The former footballer failed to tell the 21-year-old model he is married to wife Alice Goodwin during their time together on the Channel 5 show. 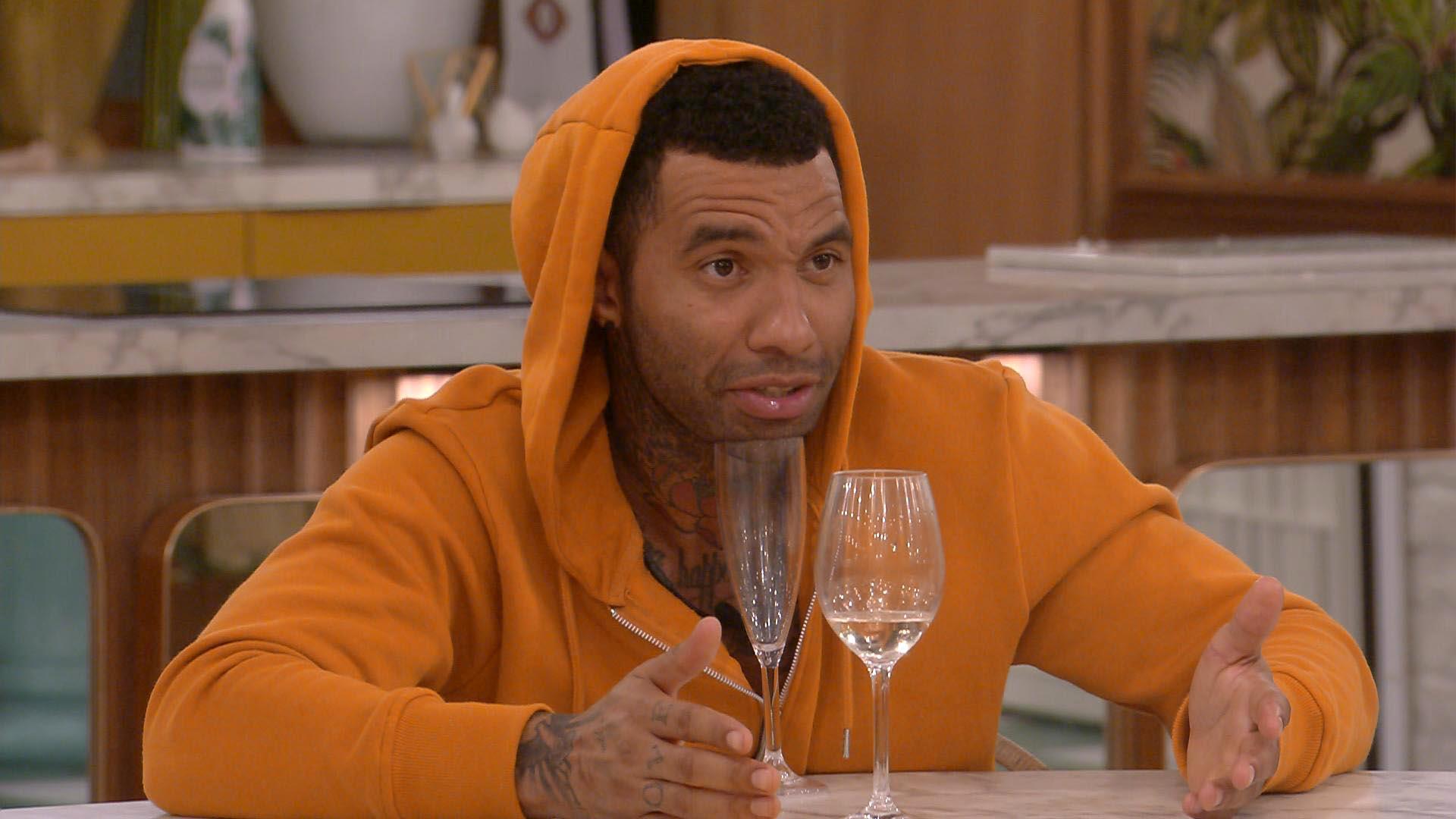 Chloe only found out during her exit chat on last night's live eviction, and branded the 35-year-old "disgusting".

But in an interview with the Daily Star before heading into the CBB house, Jermaine tried to garner sympathy by saying it had been "hard to find a nice girl" because of his status.

Of the female attention he received during his career and after his retirement, he said: "It did happen overnight, literally.

"At first it was exciting, it's like being a kid in a candy store, or a toy shop. 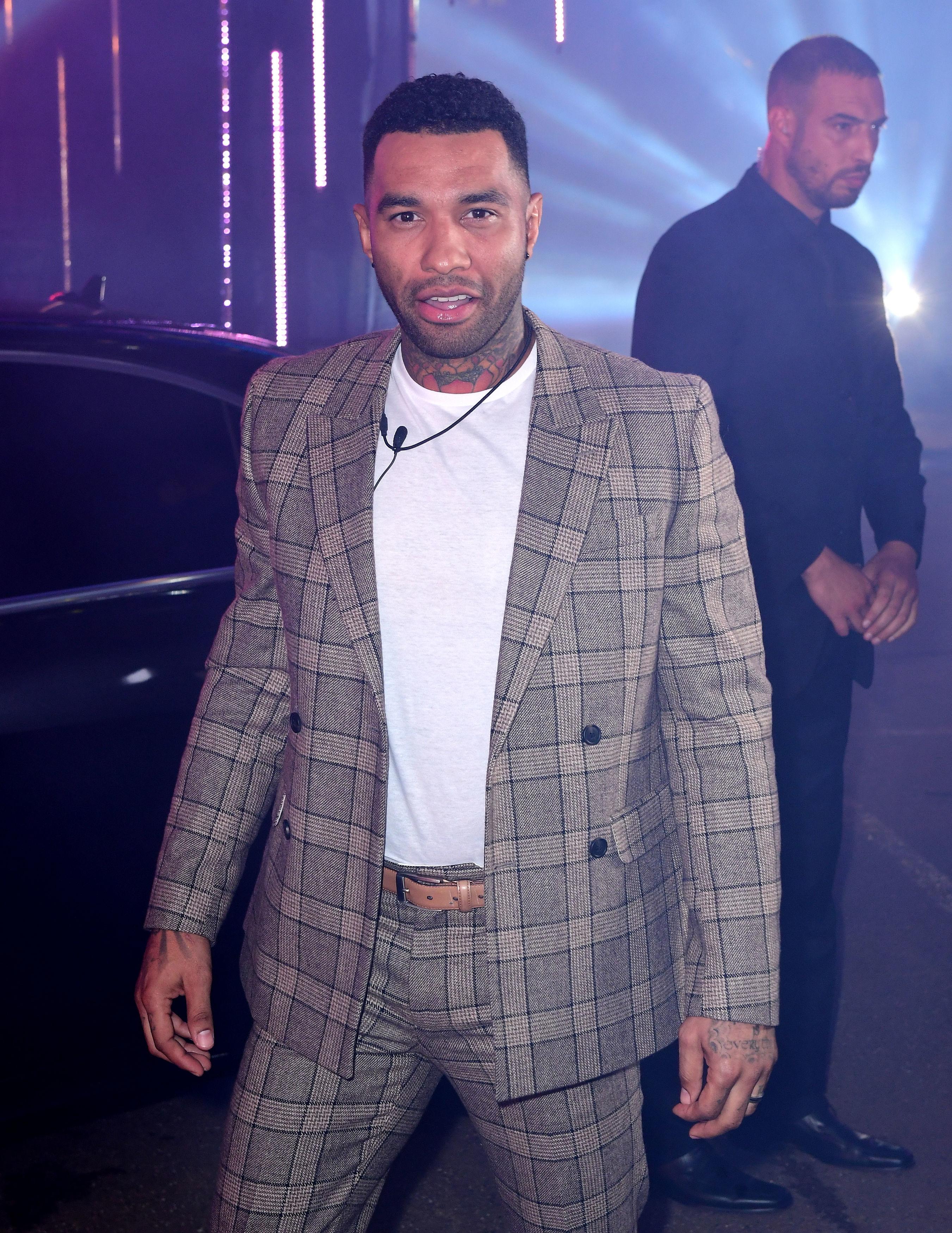 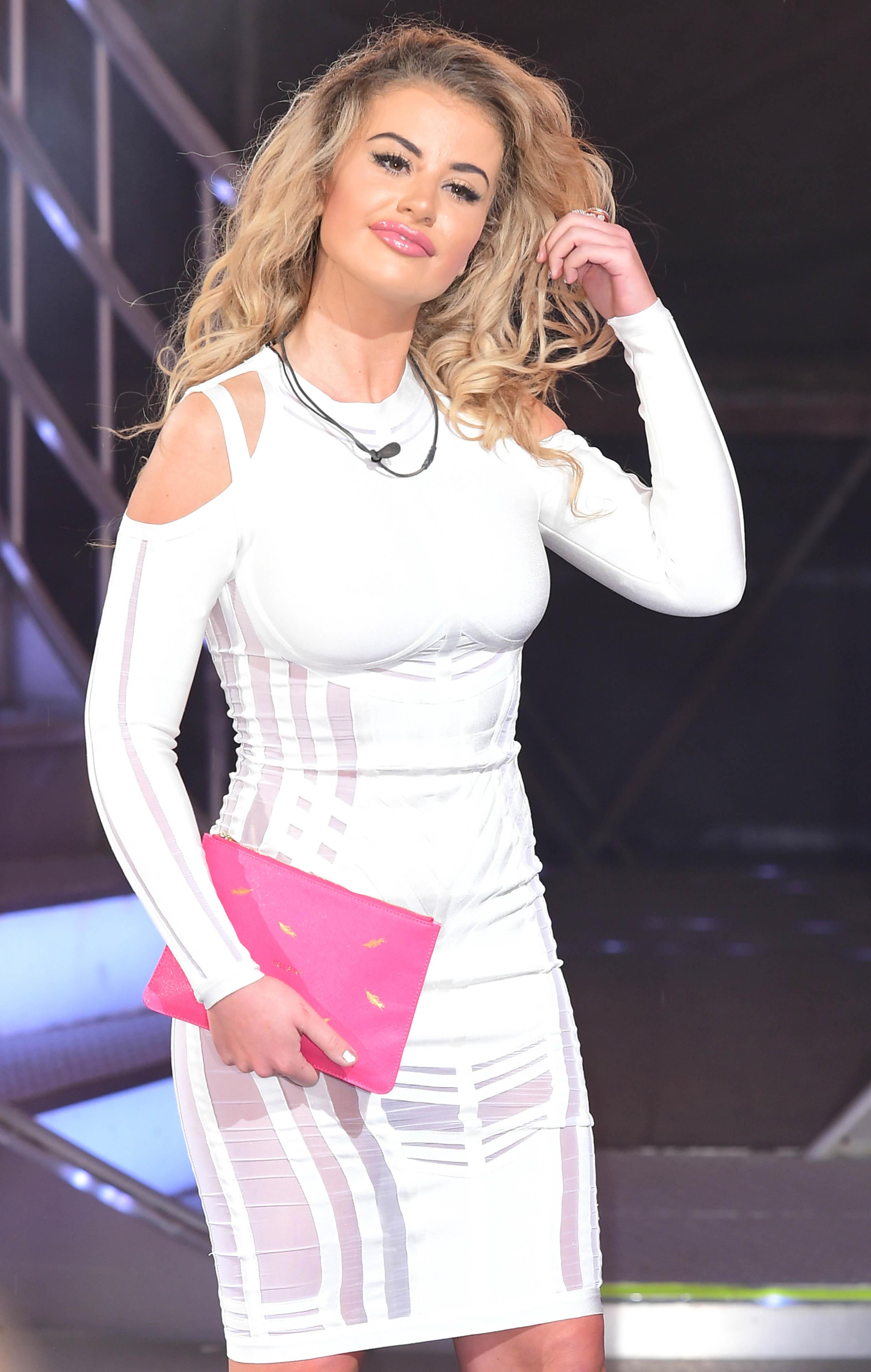 "But when you realise that you can't be you, you can't enjoy that side, that's when it starts to be a problem."

He added: "Do they just want to bag a footballer, to spoil you?

"The amount of times when I was single, with the girl, and ask her round.

"Do you know any information, do you know anything about her? You don't want to wake up in the morning and see yourself on the front of the paper.

"Work don't like it, it jeopardises your work sometimes. People think you're a playboy, so it's very hard to get a nice girl. 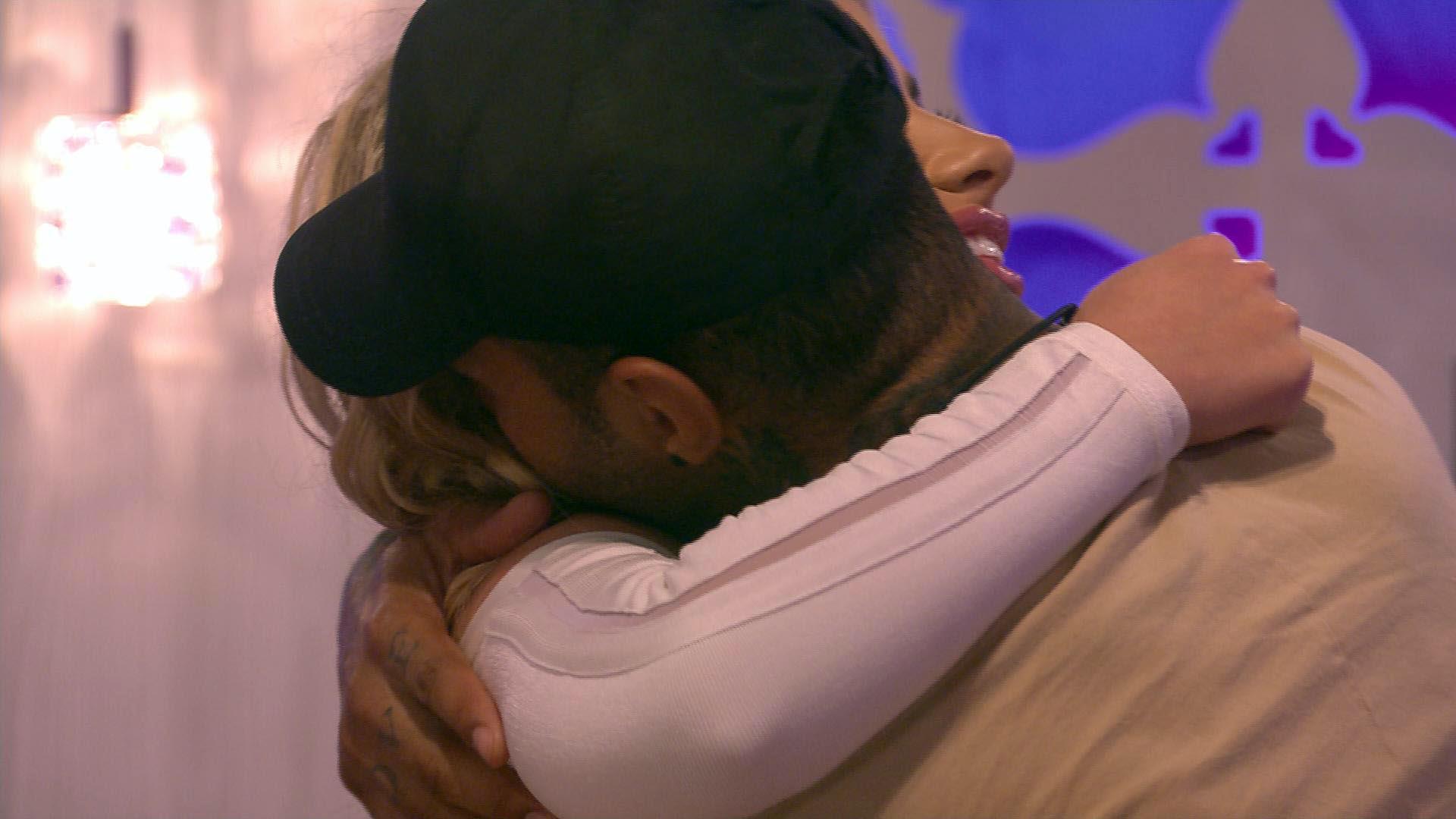 However in the CBB house, the shoe was on the other foot, as it was Chloe who didn't know what Jermaine's intentions were after he spent days flirting with her despite being a married man.

After Chloe became the second celebrity to be evicted last night, Jermaine took her aside and begged her to play down their flirting so he didn't end up in hot water with his wife when he eventually leaves the house.