The actress, 35, was slammed by the agents who previously represented her following her accusations that Ryan pummelled her with his fists during a play flight. 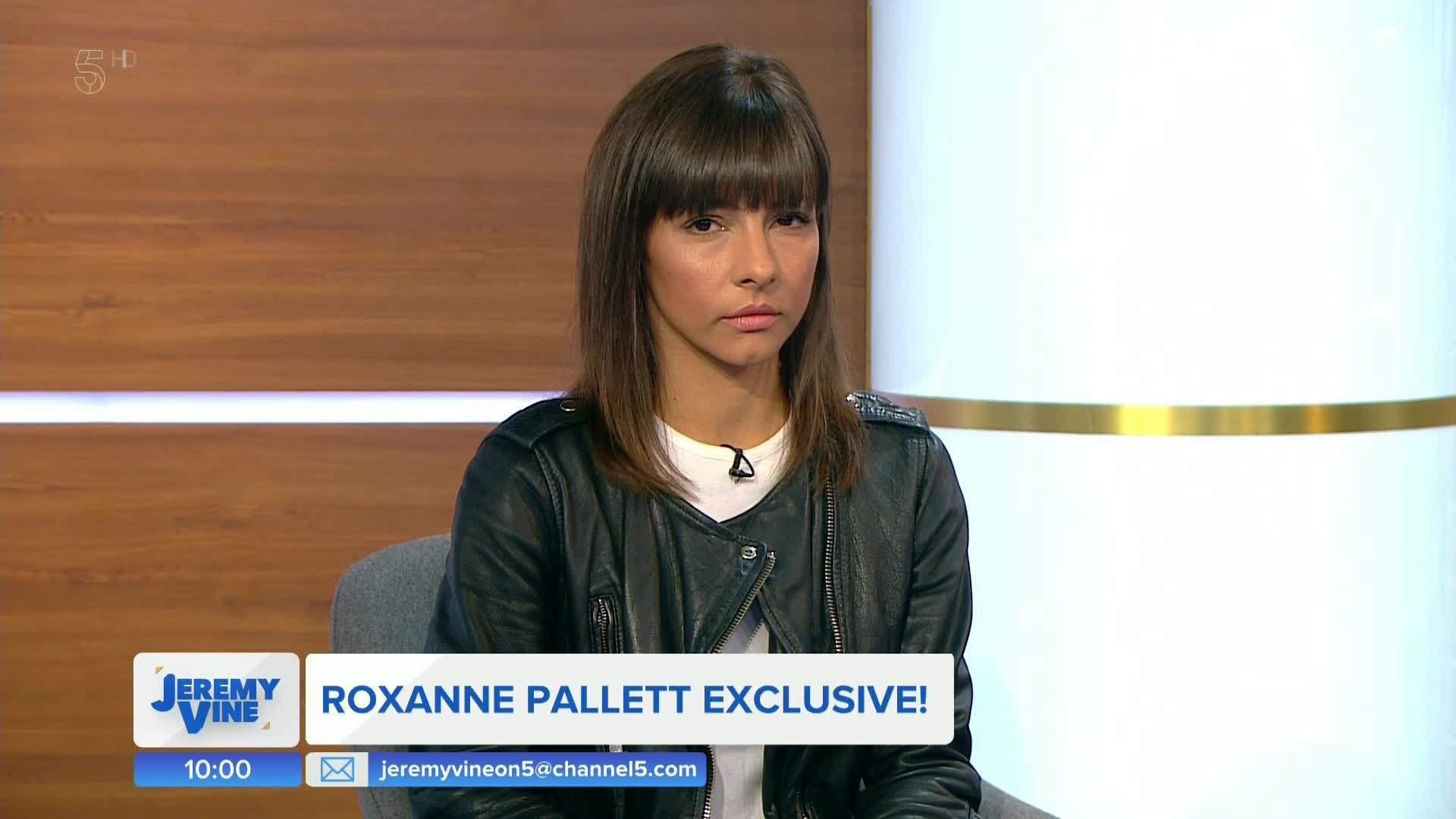 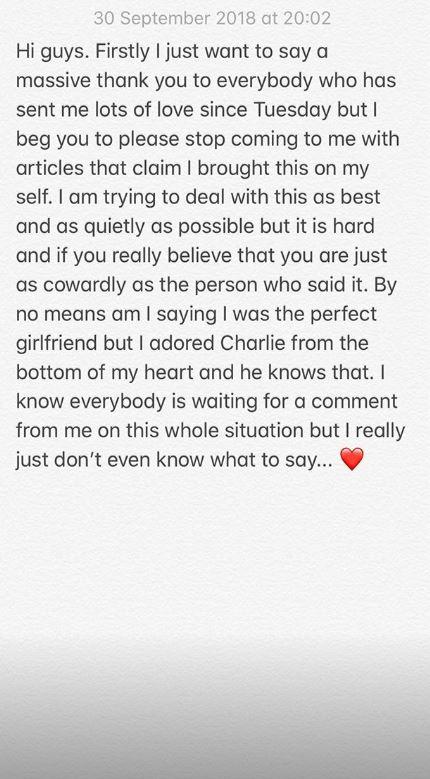 The ex-Emmerdale actress faced a huge backlash from viewers after she accused housemate Ryan Thomas of physically assaulting her during a playful exchange in front of the cameras.

She was slammed by 20 of her former soap co-stars, as well as viewers and famous fans of the show, and now her former agents have blasted her online.

When they received a tweet asking if they still plan on representing Roxanne, a member of David Daly Associates insisted she's no longer on their books.

The agent couldn't resist taking a swipe at their former client.