The 35-year-old, who last night accused Ryan Thomas of punching her on the Channel 5 show, previously opened up about the abuse she suffered during an appearance on This Morning ten years ago. 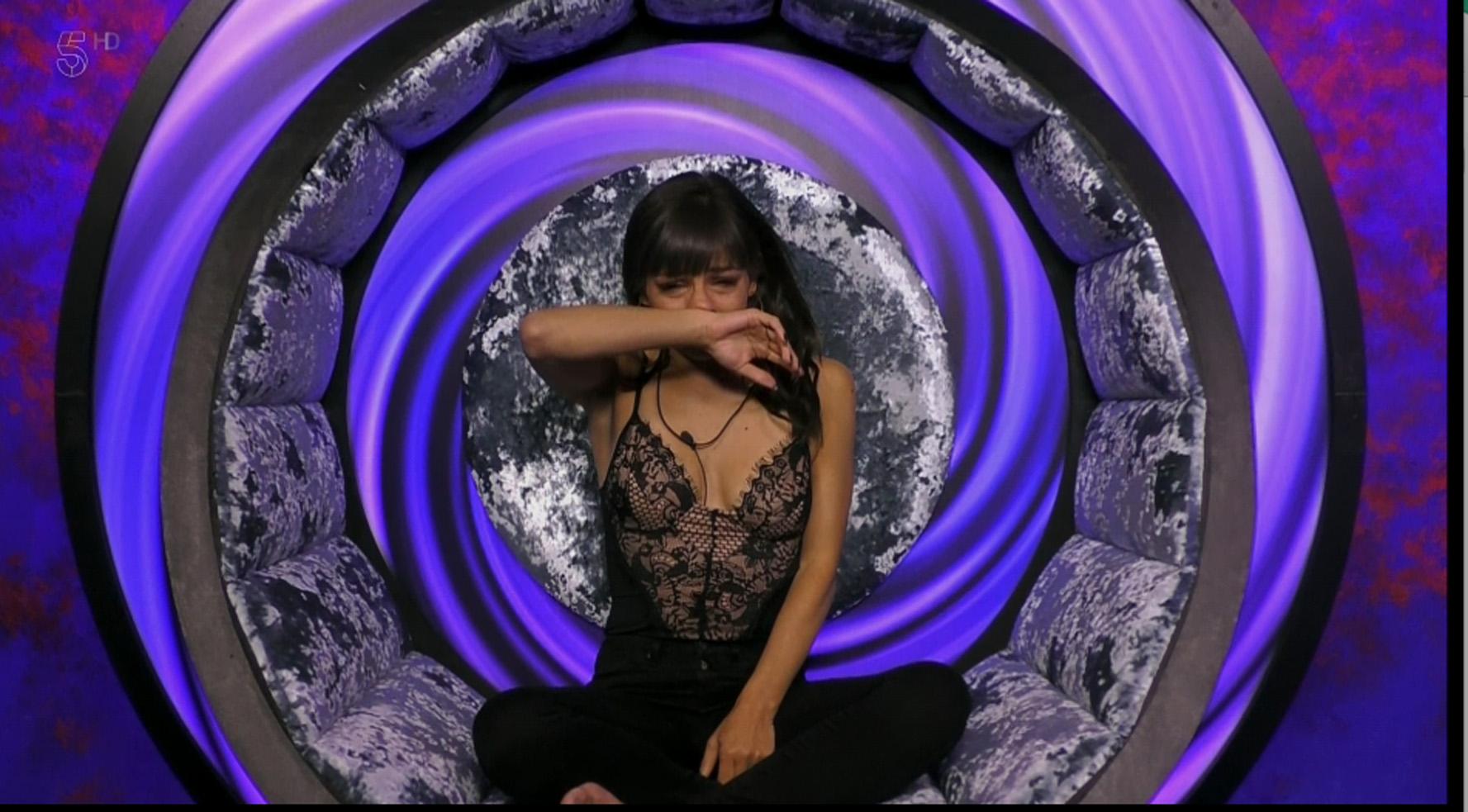 She revealed she had been hit and suffered for “too long”  during the interview, which came as her Emmerdale character Jo Stiles was embroiled in a domestic abuse storyline.

The actress said: "I have been living this storyline since Christmas and you're researching it and it brings it all back to you and it's devastating.

"I can't even watch these scenes back without it choking me up."

On the soap her character was abused by her onscreen husband Andy Sugden, played by Kelvin Fletcher. 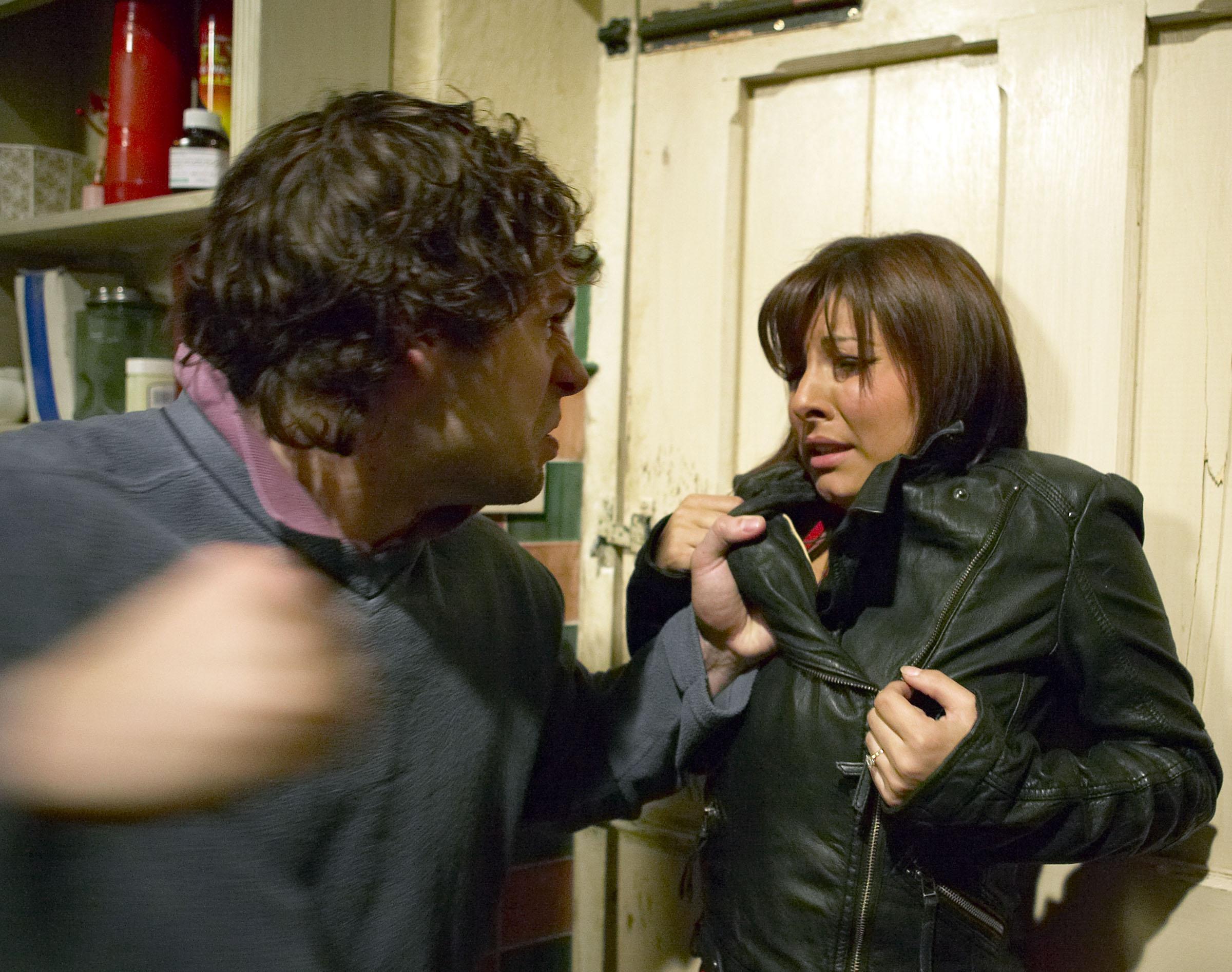 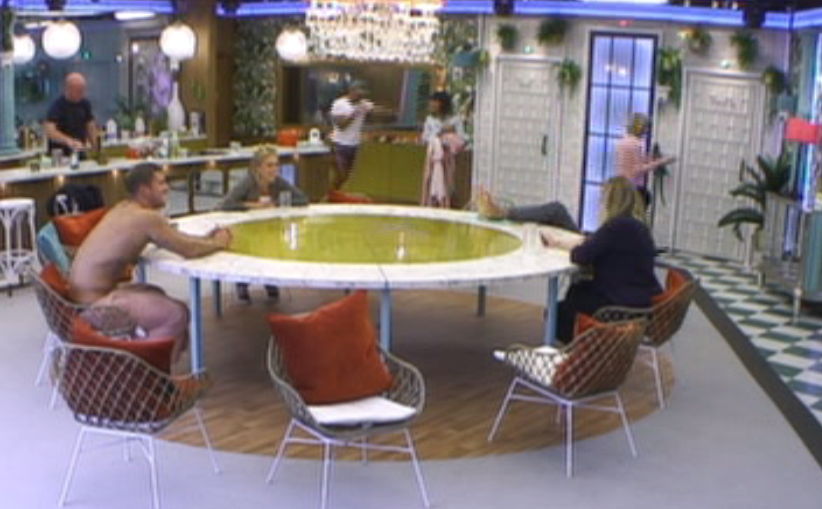 Last night Ryan Thomas was given a formal warning after Roxanne accused him of hurting her in a play flight.

Roxanne, who is engaged to Lee Walton, told producers to remove Ryan from the house after the incident and slept in the spare bedroom .

She said "A boy who's punched me repeatedly, deliberately… he punched me like a boxer punches a bag.

"There was no banter, it was a joke…

"I can't believe you're letting someone stay in that's done that, it's not on." 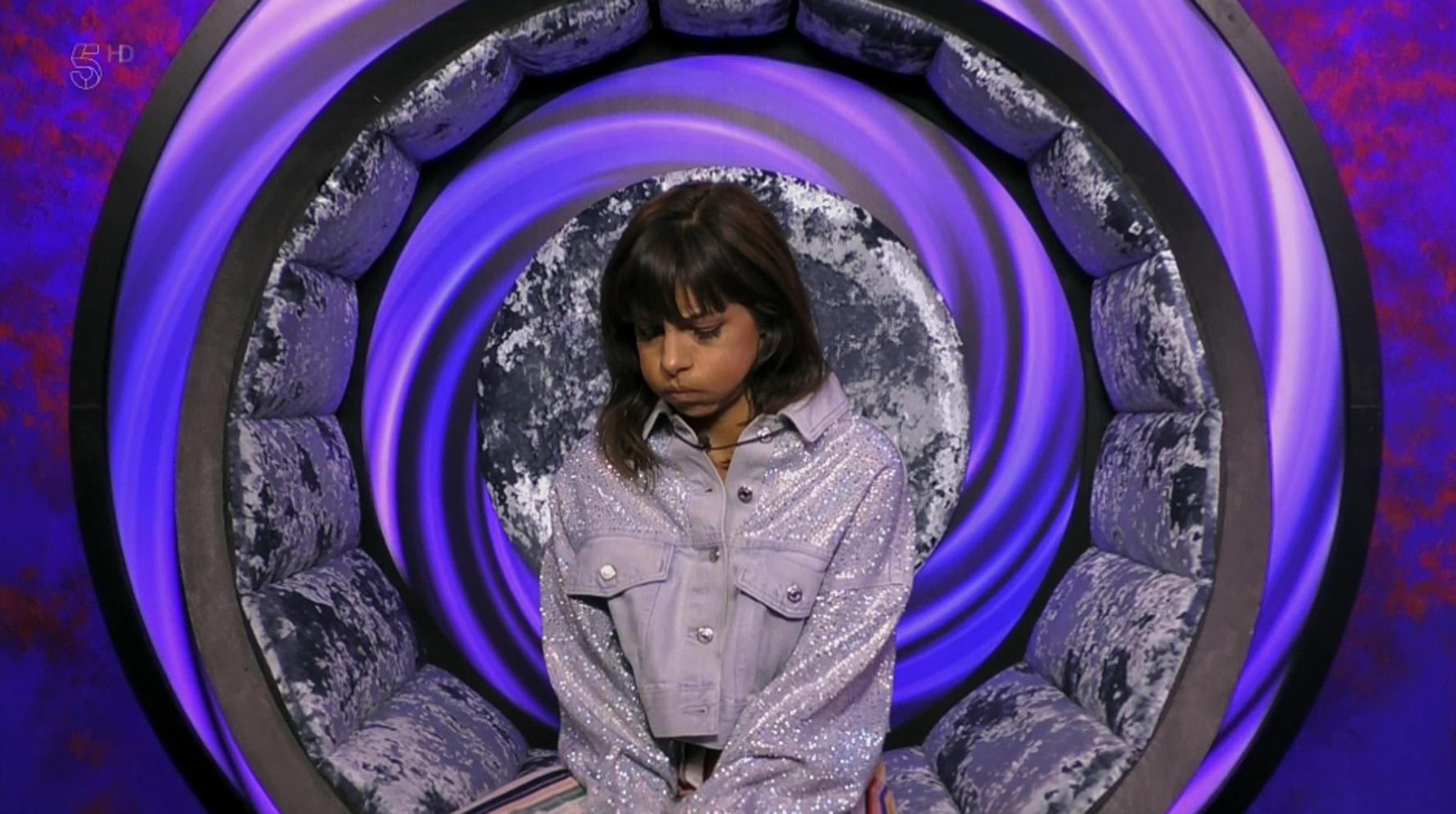 The scenes didn’t go down well with those watching at home and Ryan’s brother Scott and his girlfriend Lucy Mecklenburgh.

Scott blasted: "I have now seen it all! Women like that are so dangerous! Trying to damage my brothers reputation over what was blatantly some harmless play fighting.

Lucy tweeted: "Please RT or like if u want Roxanne removed. I don't think she is mentally fit to be in the house. #cbb #getroxyout."