The former Coronation Street star was seen at breaking point in tonight's episode as he struggled to cope with being falsely accused of assaulting Roxanne Pallett. 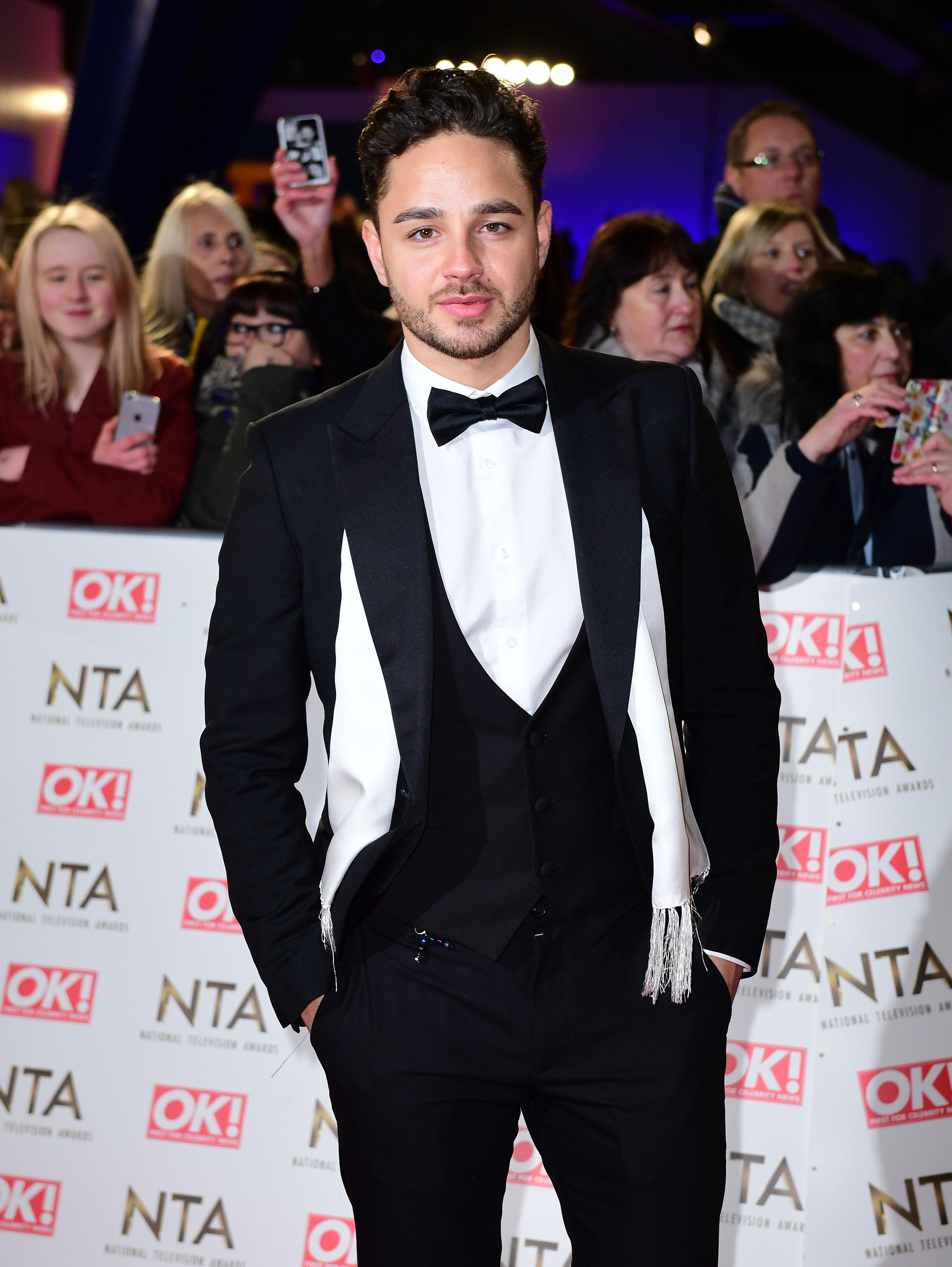 And now his brother Adam Thomas has revealed the effect the situation has had on his family.

He tweeted: "Sad thing is this is entertainment to some people I’ve just had my mum in bits crying about her little boy that’s the sad truth!

"This industry is f***ed up sometimes never thought they would be using my brother like this for f***ing ratings!"

The actor's other brother Scott has said he will "never be able to forgive" Roxanne for trying to ruin his life. 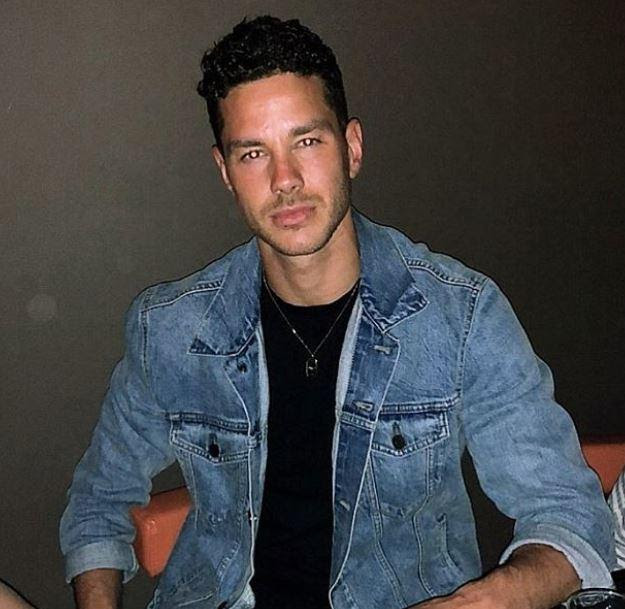 On Thursday night's show, Ryan was given a formal warning after Roxanne accused him of punching her multiple times during a play fight.

The drama has continued to play out over the last few days, culminating in the former Emmerdale actress quitting the Big Brother house in the early hours of this morning.

Meanwhile viewers saw Ryan in floods of tears on multiple occasions tonight as he realised the full extent of what Roxanne had been claiming and sobbed that she was trying to ruin his life.

The episode was a hard watch for all involved, especially Ryan's family, with Scott and his twin brother Adam both taking to social media in distress. 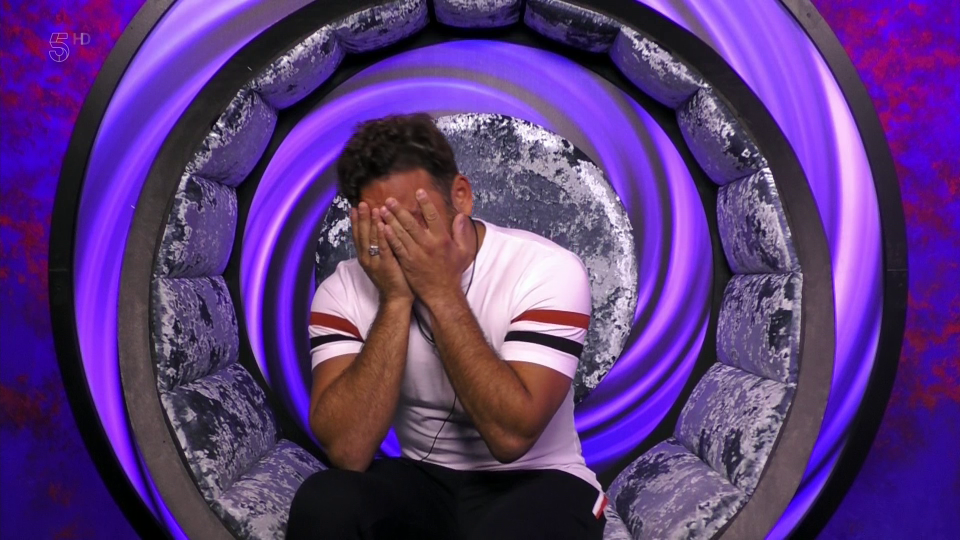 The 30-year-old then shared a snap of him and Scott with Ryan on Instagram and wrote: "You are not alone my brother the whole nation is behind you bro you're an inspiration to all men out there!!

"I can't tell you how proud I am of my big bro!! He's handled this so well and acted like a true gent through out!

"Watching big brother over the last three nights has been tough to watch for all our family but just want to thank everyone for all your support it hasn't gone unnoticed… Just hope you can stick behind him to the very end and vote this man the winner!!! Too much love x". 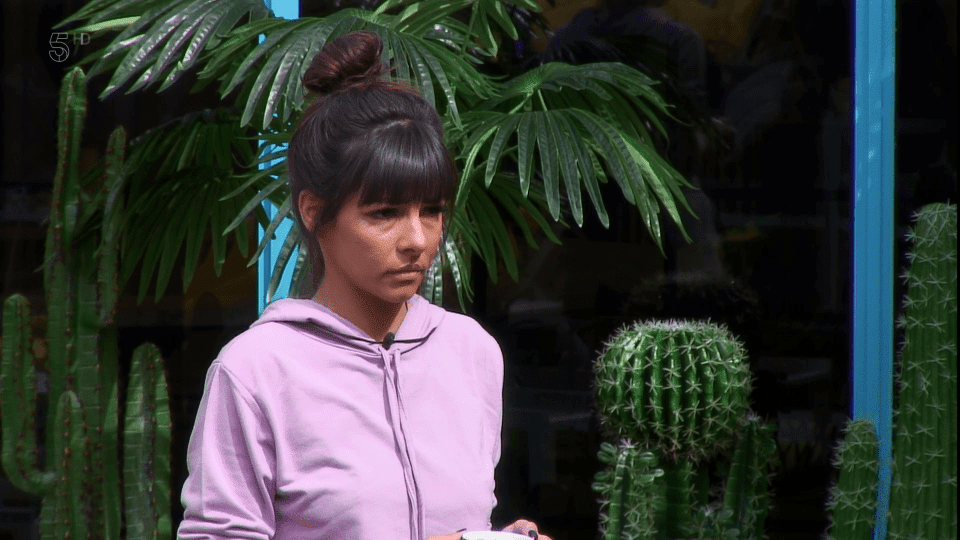 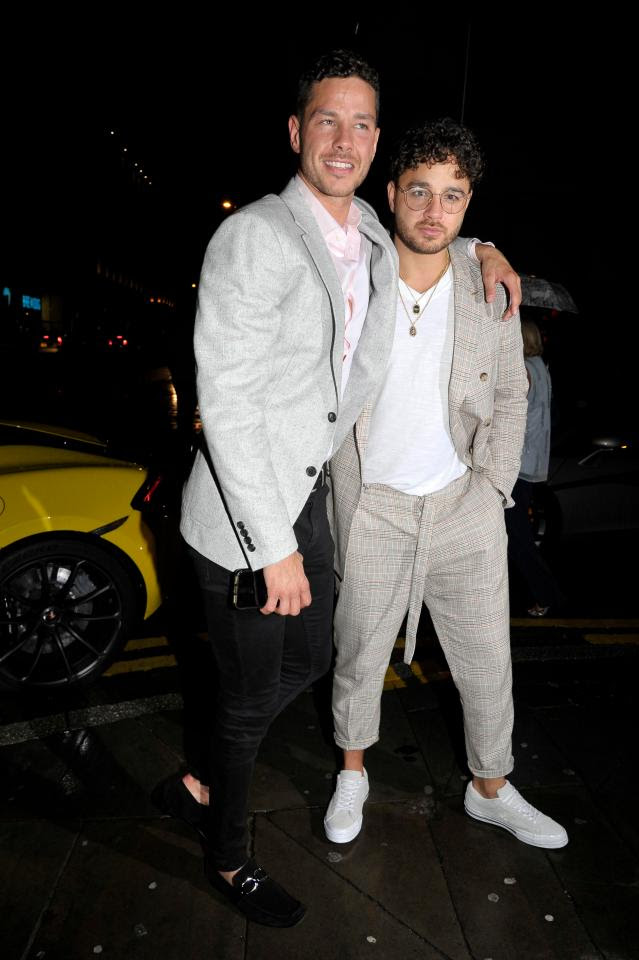 The brothers weren't the only ones to share their upset tonight, as Ryan's girlfriend Lucy Mecklenburgh also told her followers she was in tears at what her other half was going through in the house.

Ryan once again received support from his fellow celebrities, with Sam Attwater again tweeting his views on Roxanne.

The Dancing on Ice champ wrote: "This is so hard to watch. She has done this to so many of us. I know that feeling @ryanjamesthomas and I know people still that haven't spoken out about the things she has done to them. I am so glad that she has shown herself."

Michelle Heaton added on her Twitter account: "I've remained silent, though I've watched the whole @bbuk #cbb. I know Roxanne, I've spent time with her, and I've always been fond of her…but what I've seen and how she's trying to damage a young man's life is inexcusable…a grown man reduced to tears…she should be ashamed." 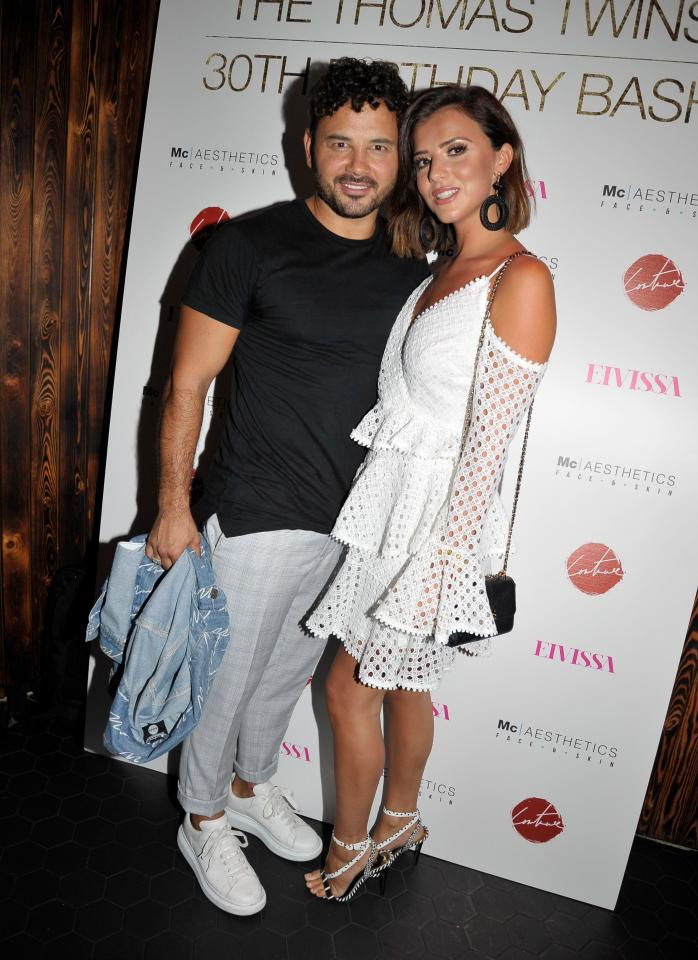 The Hollyoaks actor tweeted: "So proud of @ryanjamesthomas he has dealt with everything with love, compassion and understanding even though he has been dragged through hell!! Ding dong the witch is gone, witch old witch, the stupid!! Ding dong the wicked witch is goooone!!"

Meanwhile Danielle Lloyd wrote: "Ohhh @ryanjamesthomas please don't cry we all love you we know who you are! One of the most loveliest people I know!!"