Home » TV & Movies » Charlie Kaufman: What films has he made? FULL list from Adaptation to Synecdoche, New York

Charlie Kaufman burst onto the film scene as a screenwriter and amazed critics. Since then, he has branched out into directing and producing films, many of which have received critical acclaim. His most recent film, I’m Thinking of Ending Films, is about to hit Netflix on September 4 – but what else has he made?

Charlie Kaufman was born in New York on November 19, 1958, before he moved to Connecticut as a teenager.

He attended Boston University, and then New York University, to study film, and began writing scripts and plays with friends and alone.

Kaufman started out writing comedic spoofs for the National Lampoon magazine, and soon he began writing scripts for TV series in the hope of landing a job.

He worked odd jobs to support himself while submitting scripts, and eventually got the attention of a talent agent, who suggested he should move to Los Angeles.

READ MORE:  Beatles break up: Why did the Beatles split? ‘HURTFUL to be blamed’ 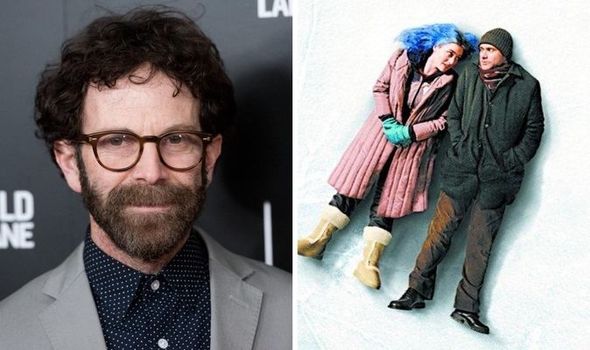 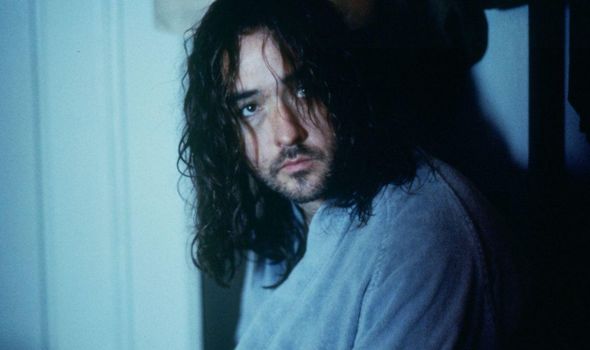 Kaufman did this and eventually landed a job writing for sitcom Get a Life, for which he wrote two episodes before its cancellation.

He continued to work on other small series such as The Edge and Ned and Stacey, though he also worked on The Dana Carvey Show, though little of his material was being produced due to his style being unconventional for TV.

Kaufman finally began to receive recognition and notice when he wrote the film Being John Malkovich, which was directed by Spike Jonze, for which he earned an Oscar nomination and a BAFTA.

This helped his scripts to be better seen and soon he saw his screenplay Human Nature be produced, before he made Adaptation, which earned him a second Oscar nomination and BAFTA. 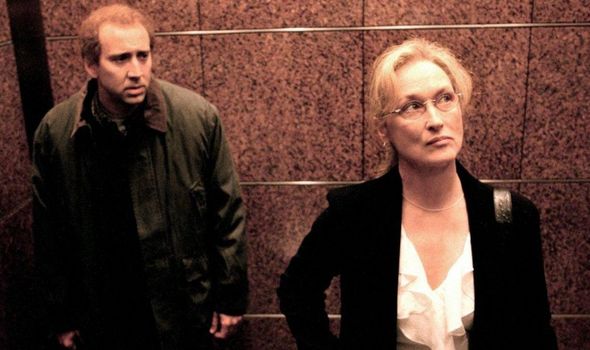 His next project was George Clooney’s first directed movie, Confessions of a Dangerous Mind, before he made Eternal Sunshine of the Spotless Mind in 2004, for which he finally won an Oscar and his third BAFTA.

From this point, he was well established in the film world and began moving towards directing, as well as continuing to write.

He made his directorial debut in Synecdoche, New York, which starred Philip Seymour Hoffman.

The movie split film critics, though critic Roger Ebert called it “the best film of the year.” 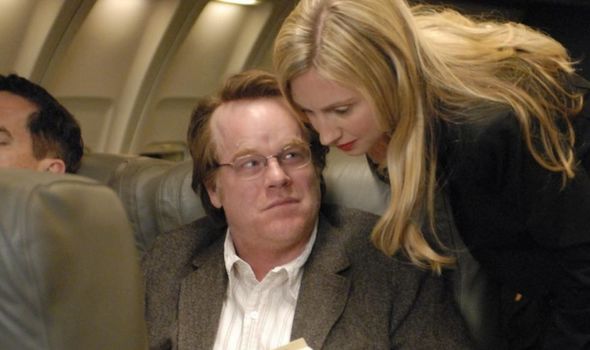 After this, Kaufman struggled to get his work made, and wrote various screenplays which were left unproduced.

In 2015, he released an animated version of his theatre show, Anomalisa, after which he continued to write outside of the film world until his 2020 movie, I’m Thinking of Ending Things, which will be released on Netflix on September 4.

As well as this, Kaufman released his debut novel, Antkind, earlier this year.

In his private life, Kaufman is married to Denise, who he has been with since the start of his career, with whom he has one child.

Here is Charlie Kaufman’s full filmography, not including TV series or non-cinematic works.