The former Geordie Shore star shared a sexy snap of her man topless and starring seductively at the camera with his piercing blue eyes. 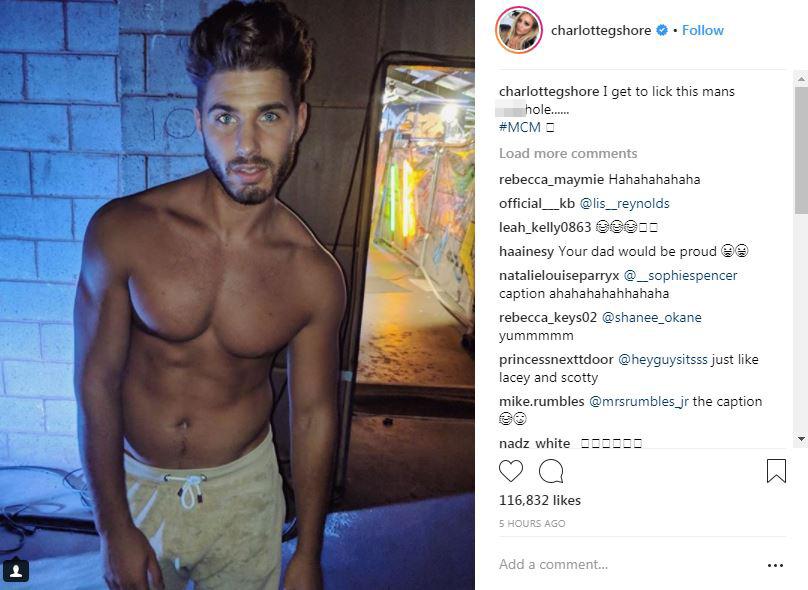 And her fans found it hilarious, leaving a string of comments under the post.

Another wrote: "Pmsl that statement cracked me up!" 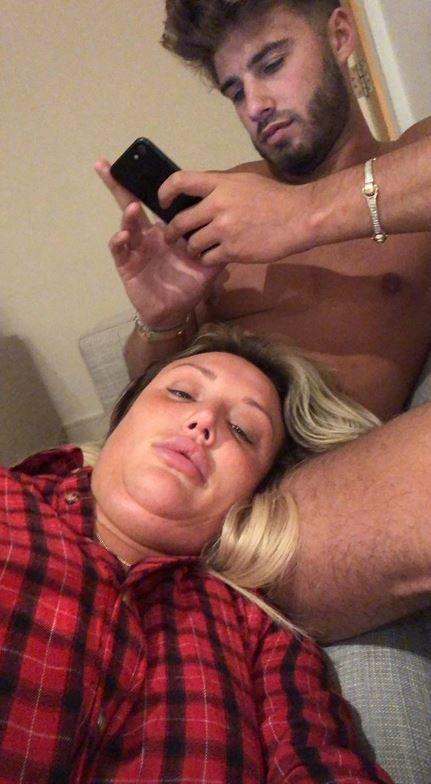 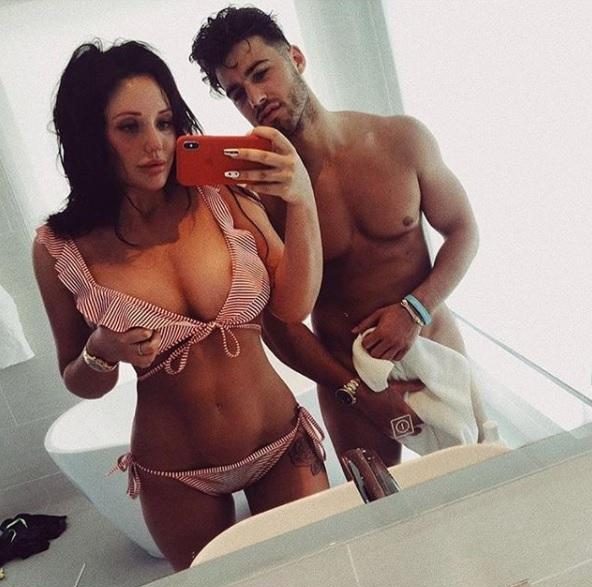 A third said: "Nearly choked on my cuppa….I love this girl…no holding back!"

It comes after Charlotte showed Josh clutching his manhood beneath a towel, sending her followers into a frenzy.

One fan commented: "Anyone else just zoom in to see joshs package lol."

Another said: "haha Josh and that towel @joshuastott1991". 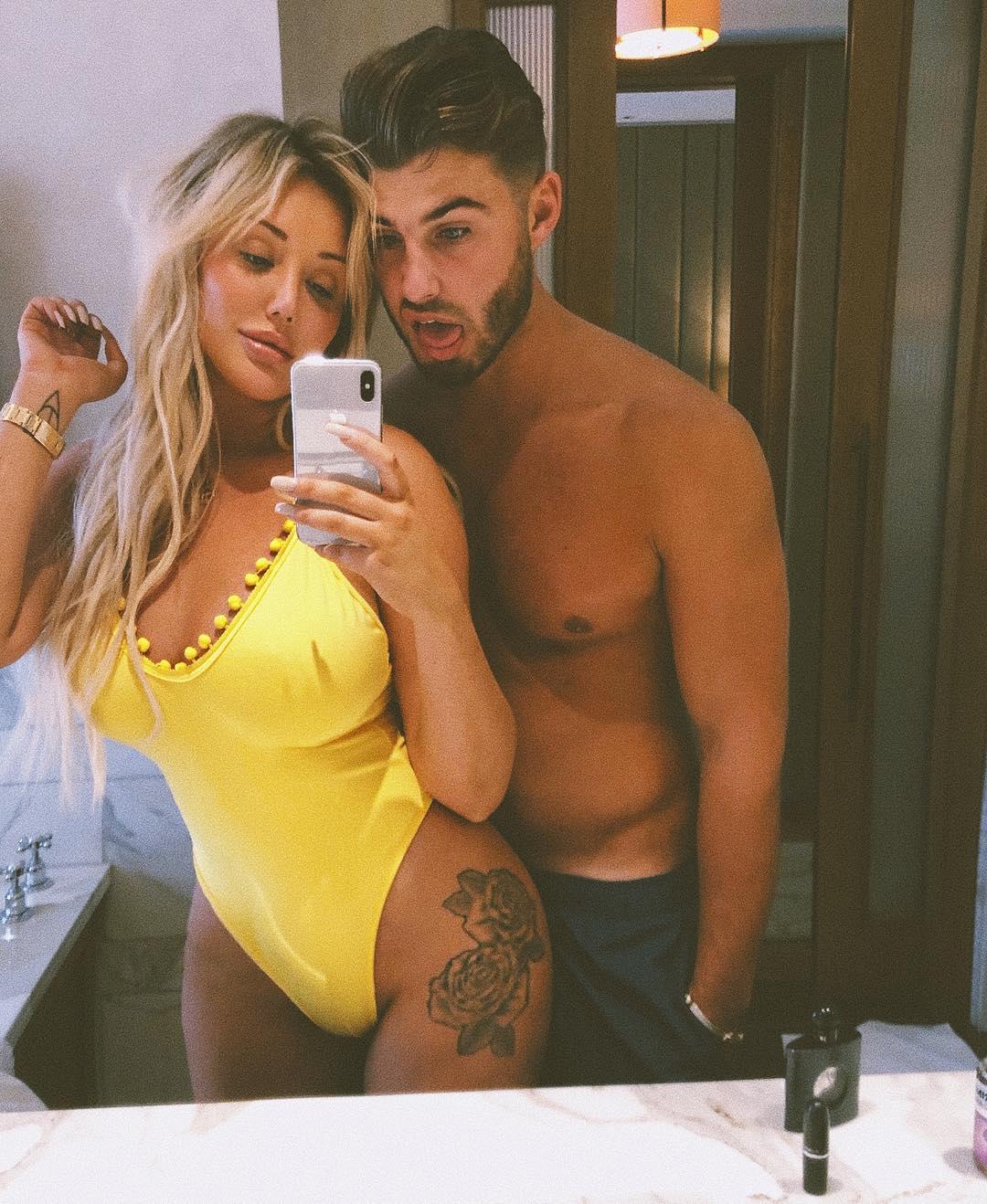 While someone else added: "Is it a coincidence how that towels folded or…"

She previously boasted about the size of his manhood and compared it to a “baton”.

Charlotte said: “I’ll tell you a secret – he has got the biggest d***.

“No word of a lie, this microphone is ten inches long. It’s thick and it’s long. It’s almost like a baton.

“It’s so bad because I don’t stop telling people about it. Pretty bad isn’t it?”