The Geordie Shore star, 28, was mocked on Instagram over the fresh ink after having a tribute to her ex-boyfriend Stephen Bear lasered off just weeks ago. 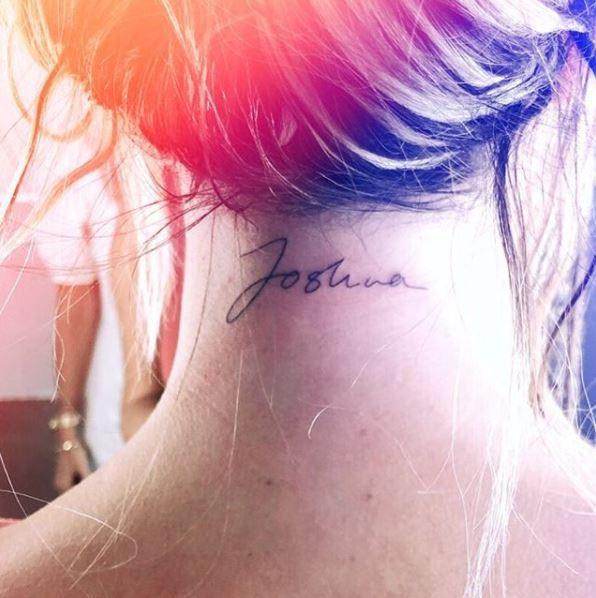 Sharing a picture of the permanent wording on her neck just below her hairline, the reality TV favourite tagged the German tattoo artist responsible for her latest tatt and wrote: "Berlin ink."

However, Charlotte's followers were less than impressed, commenting "Really? not again……how long this time before you have to get this removed?" and "stupid is as stupid does".

But others rushed to her defence and complimented her latest body art. One fan wrote: "I think it’s cute" while another reasoned: "It's your life, your body and your choice."

It comes after she had a tiny fish tattoo on her wrist, which had been drawn on by her ex Stephen, removed for good in April. 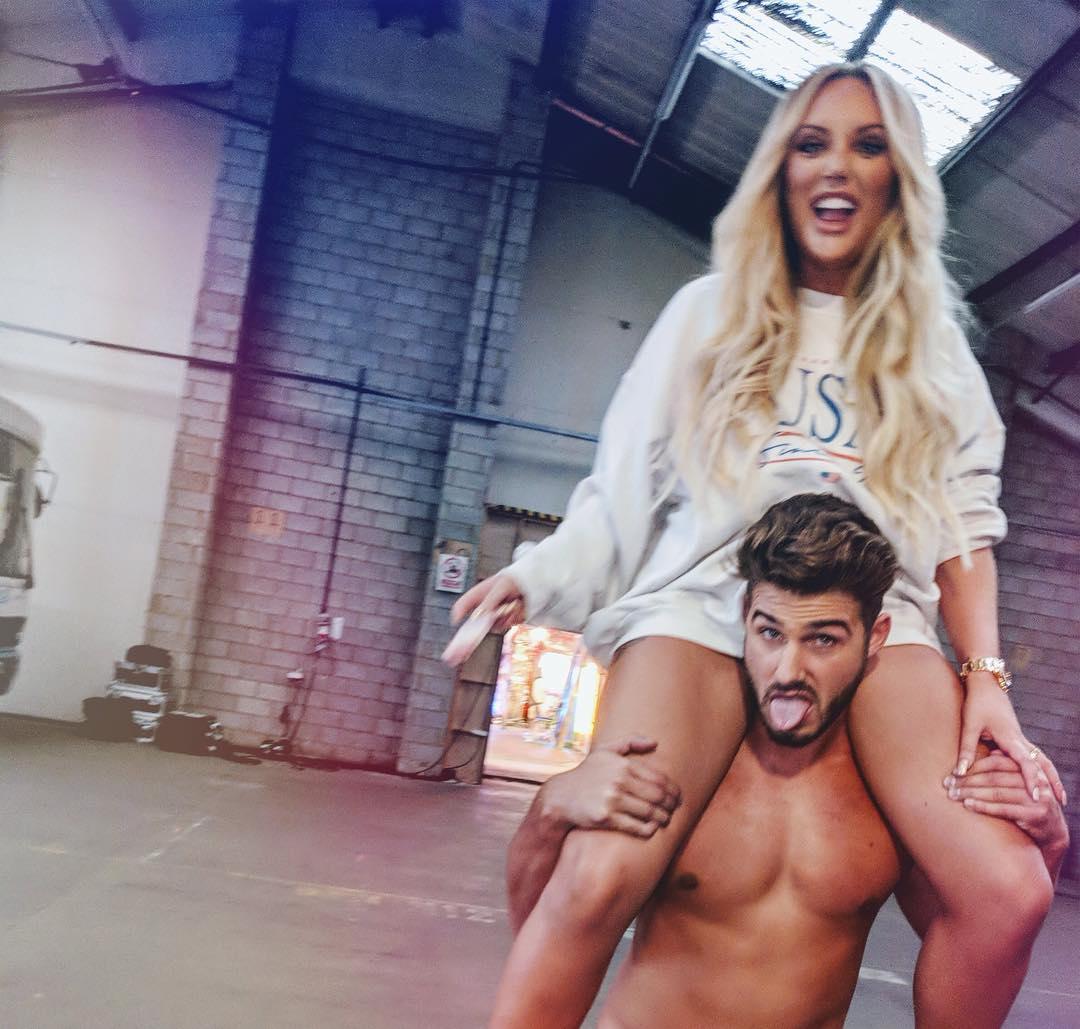 Earlier this week it was revealed exclusively by The Sun Online that Scotty T has been kicked off Just Tattoo Of Us and replaced by Charlotte’s boyfriend Joshua.

She put Joshua forward for the job, after giving her ex Stephen the boot from the hit MTV series.

Scotty, who re-joined Geordie Shore for this series, is said to have taken the news well and was happy for Joshua to step into his shoes.

An insider told The Sun Online: “Charlotte rules the roost at Just Tattoo Of Us and when she suggested working with Josh on the next series, bosses were keen. 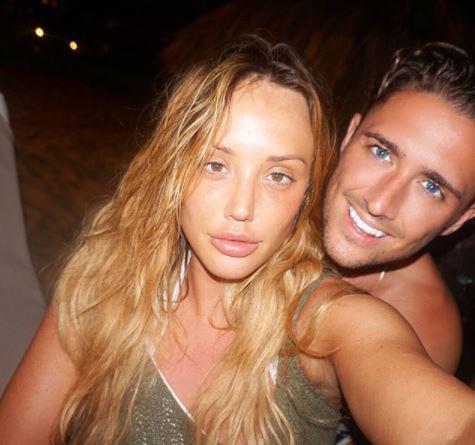 “He’s a good looking lad and they’ve got great chemistry so they’ll work well on screen.

“Some of Charlotte’s friends are worried it could end in tears though. When she worked with Stephen on the show it was too much with them working together and being in a relationship. 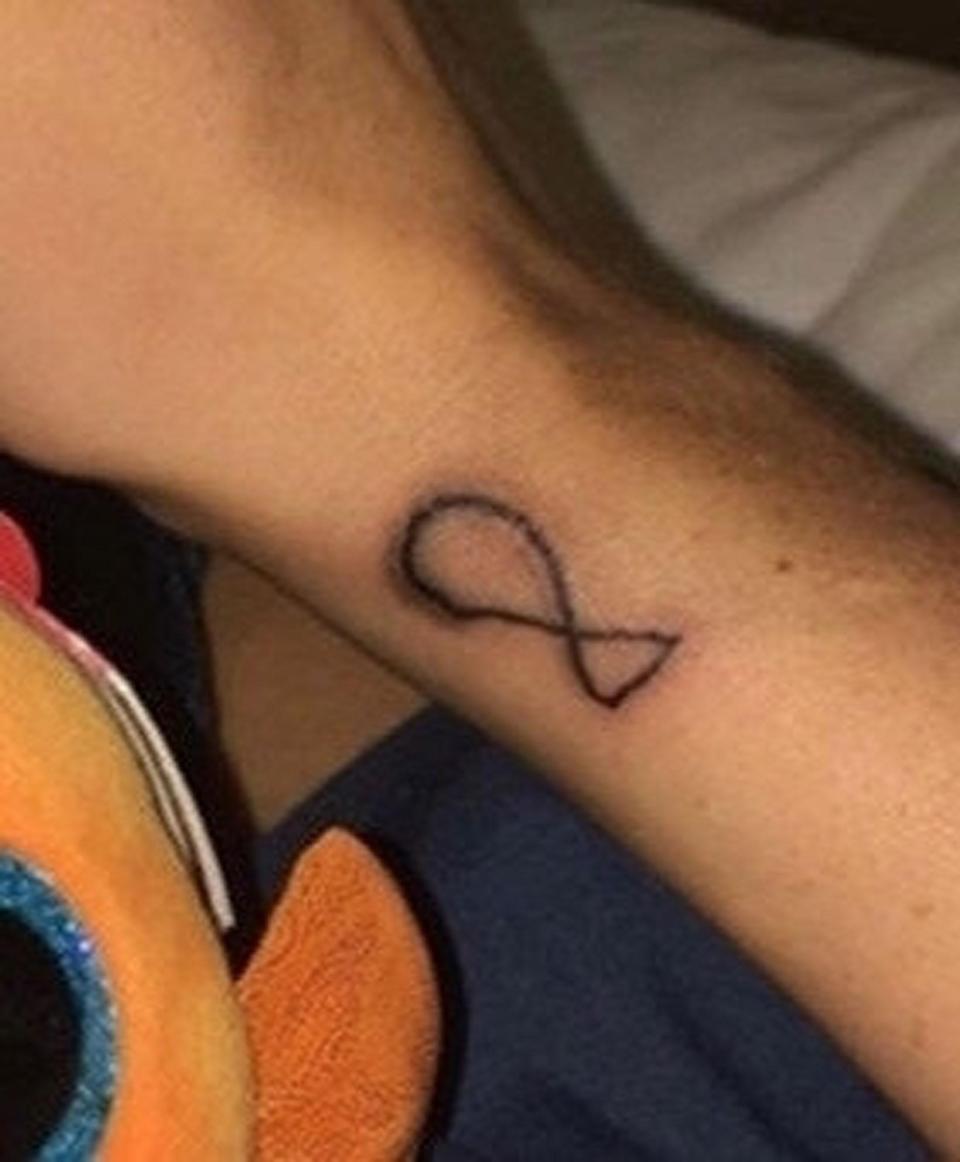 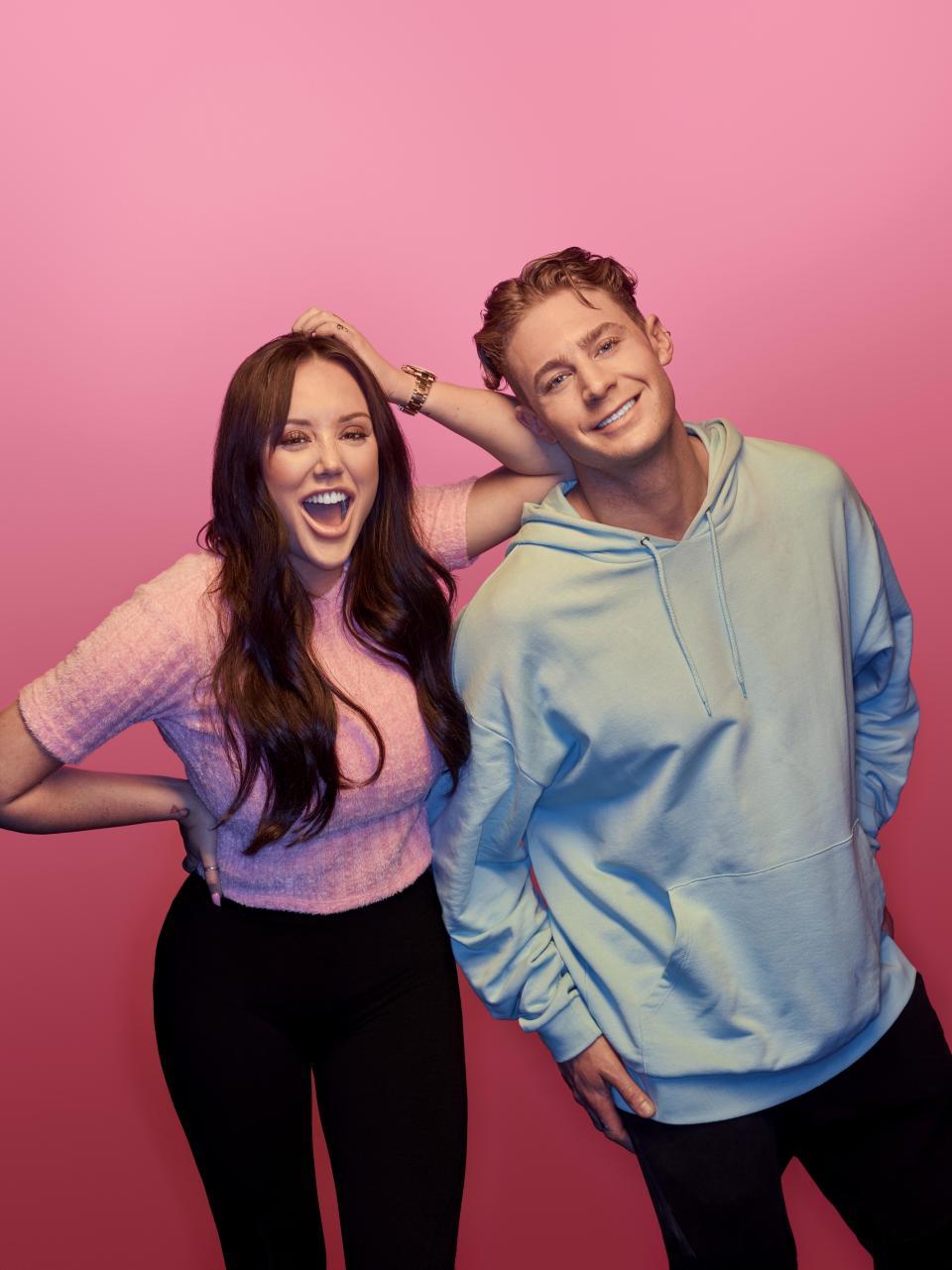 “But Charlotte is adamant they make the perfect partnership.”

In November 2017, we confirmed Scotty would be taking over from Stephen after Charlotte dumped him.

The star was brought on board by MTV bosses as Anna’s sidekick, with our sources revealing he was in charge of organising the boozy parties.