Fans of the hit ITV game show tuned in on Monday to watch four contestants from across the UK defeat the chaser to win £100,000. The big prize came after contestants Gayna, Tim and Luca banked £14,000 between – and then brainbox Diane gambled to take £86,000 in her round against The Governess.

In a tense final, the team managed to correctly answer 21 questions – and this total was pushed up to 22 after the Chaser fluffed her answers.

As the clock ticked out to zero, the team were gobsmacked as the grabbed the top prize – which show host Bradley Walsh, 58, claimed is: "The highest amount won on a daytime show, ever!"

Revealing what they would each spend their winnings on, Gayna declared: "I'm going on a really nice holiday and I'm going to take me mum to see Les Mis in't West End." 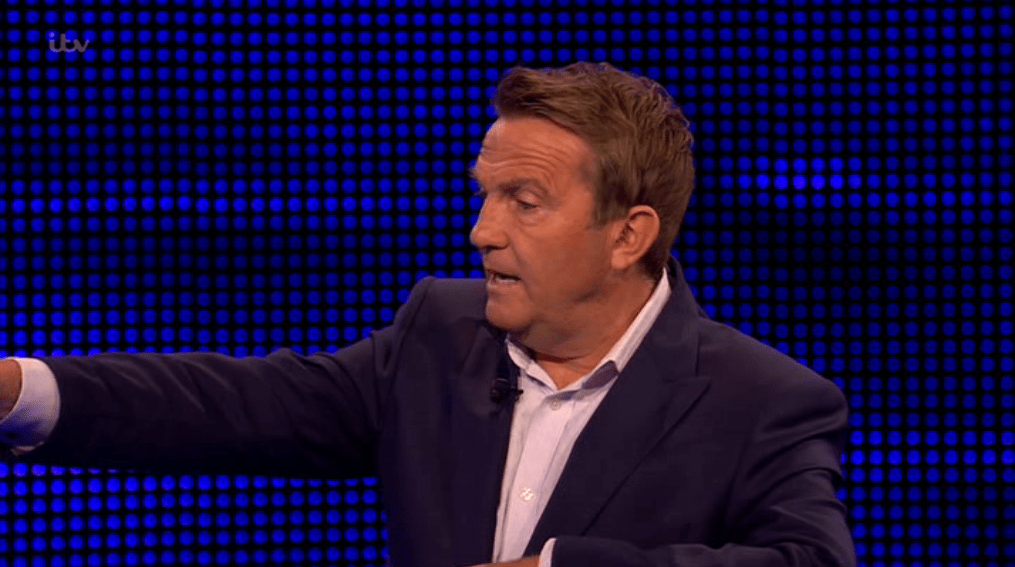 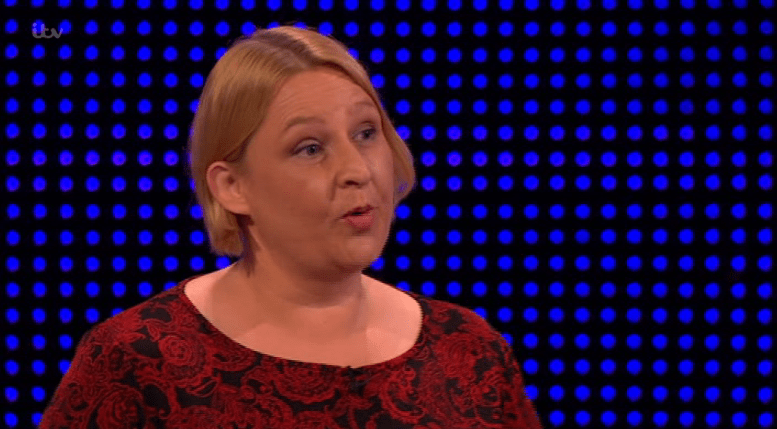 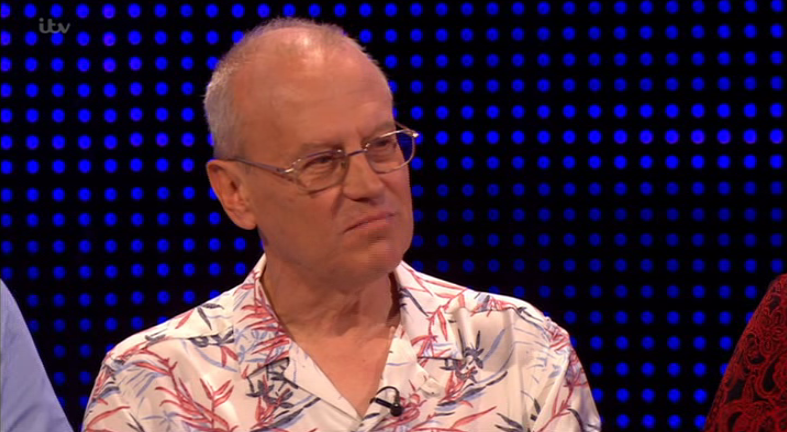 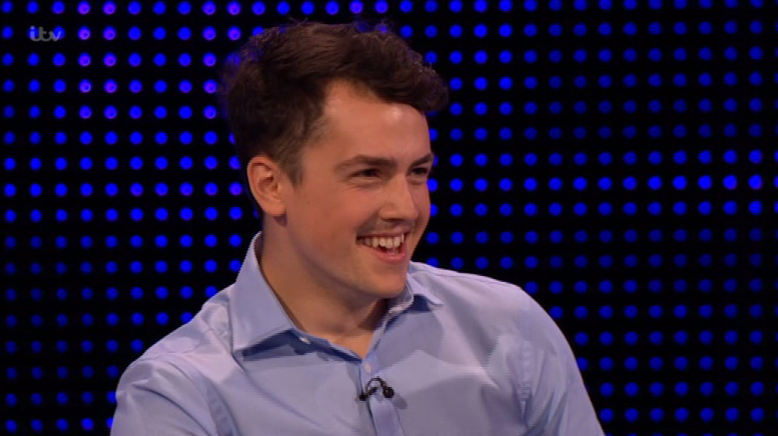 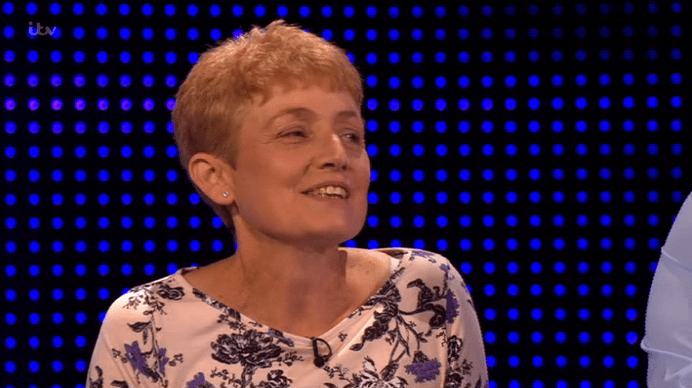 Tim revealed: "I'm going to go down to the motorhome dealers and buy a very big plane."

Medical student Luca said he would buy "a takeaway from the Ritz," having earlier vowed to buy two takeaways per week if he won the grand prize.

While brain box and daredevil Diane said: "I'm going to go on a wing walk and I might take Dermot to an Arsenal match."

Bradley said the win came following the formation of "The perfect storm of teams," – while chaser the Governess (real name Anne Hegerty, 60), declared: "Very well played. You deserve it." 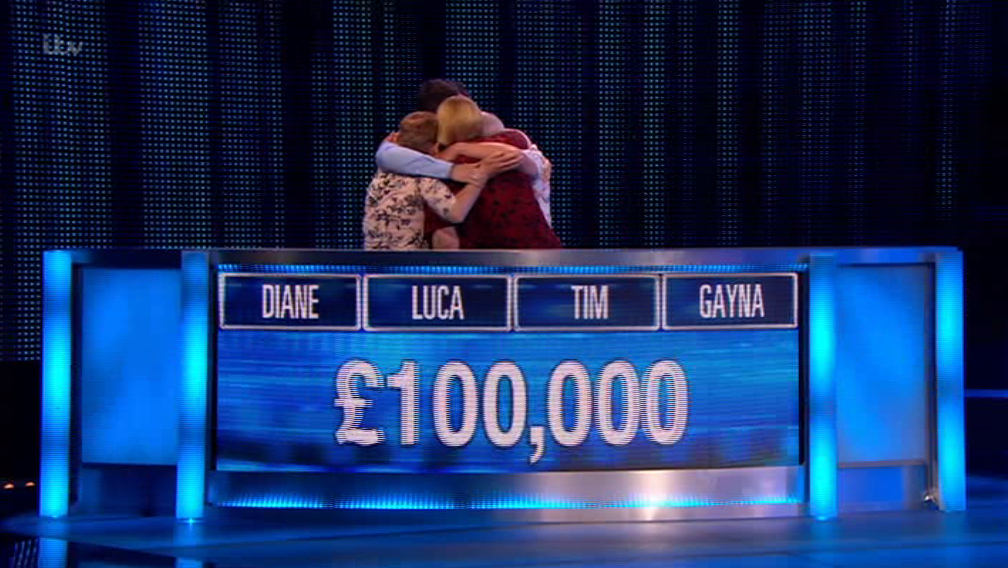