No doubt stumped by what to buy the man who has everything, the cheeky Geordie, 20, presented Phil Brake with a rare Love Island condom as they partied on board a yacht in Monaco. 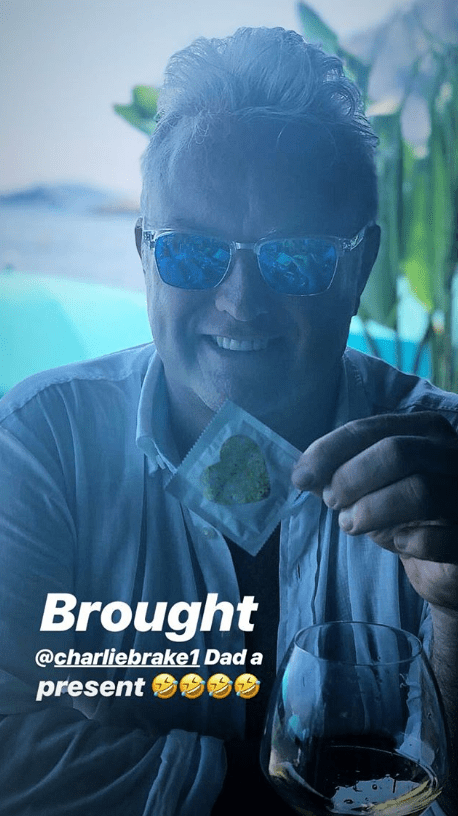 Sharing a snap of Charlie's dad smiling and holding his saucy gift, she wrote: "Brought @charliebrake1 dad a present."

The pic came just moments after Charlie shared a clip of Ellie and his dad enjoying a dance on board their luxury vessel.

The couple have posted a number of snaps from their luxury break, the first of which showed them sharing a passionate smooch out at sea.

"Obsessed with you," Ellie captioned the snap, which was followed by a second picture that showed her lounging on the boat in a plunging yellow sun dress. 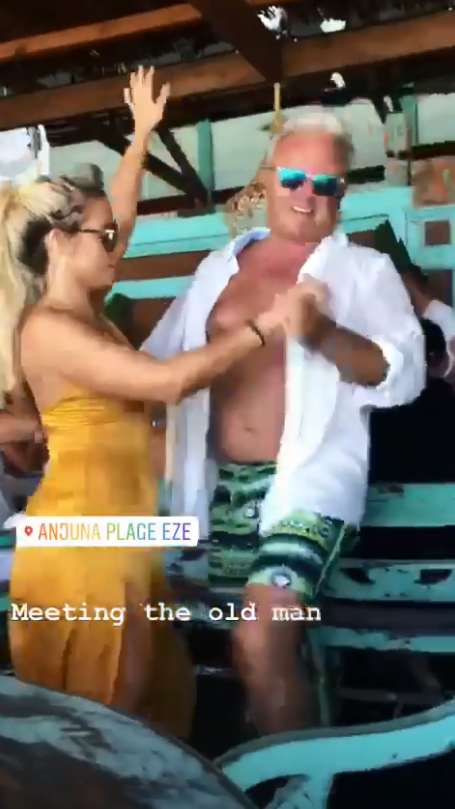 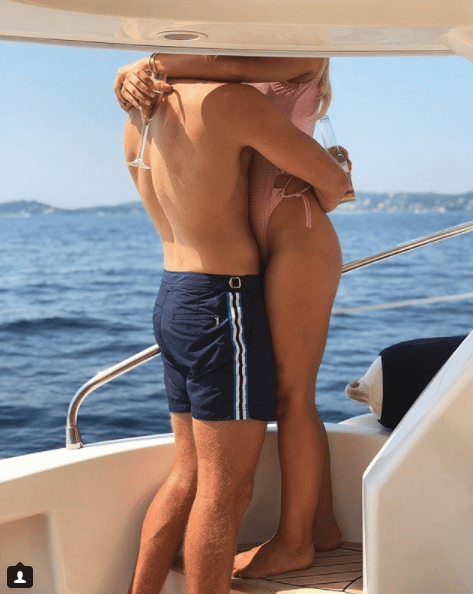 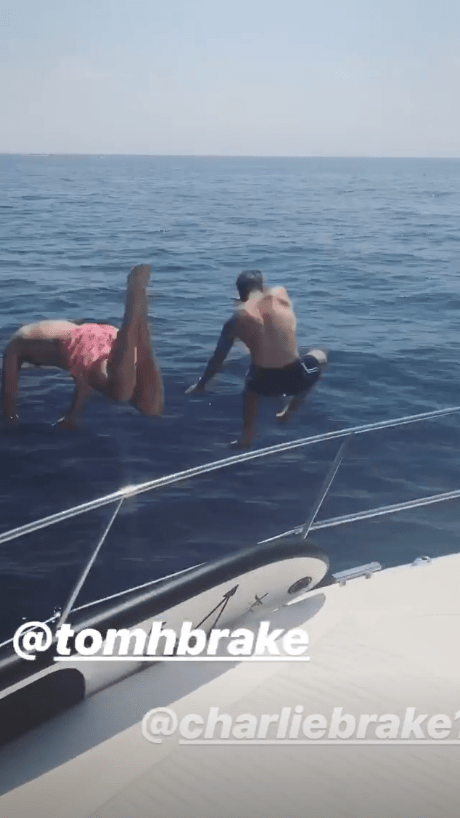 A third snap showed the beauty topping up her tan on the yacht's cushioned deck in a sexy pink swimsuit.

Ellie – who moved in with Charlie as soon as they returned home from the Love Island villa – also had a go at driving the boat, with her smitten boyfriend writing: "S***."

On Monday the couple revealed they had travelled in style on a private helicopter as they made their way to their hotel in Monte Carlo. 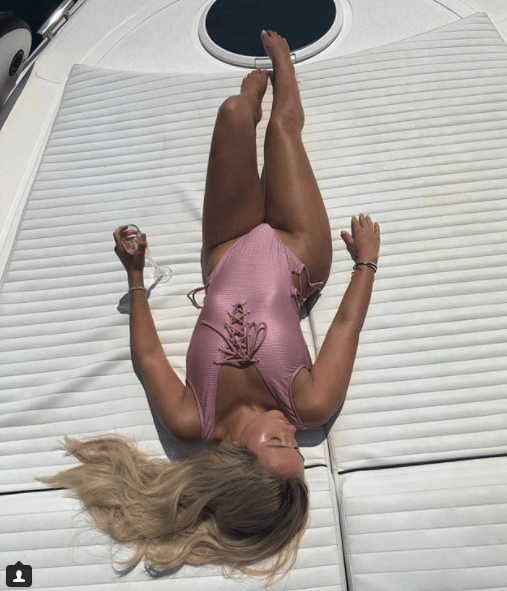 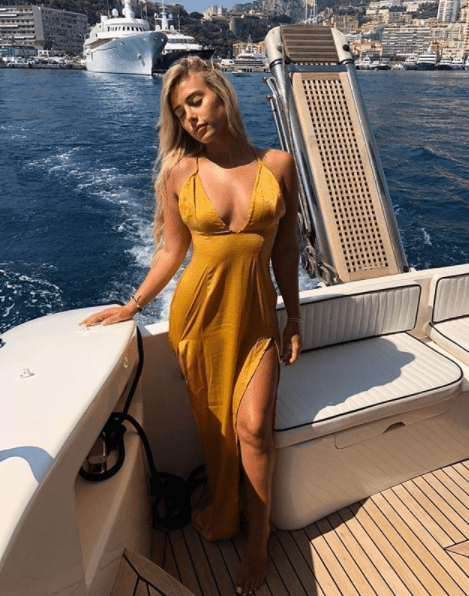 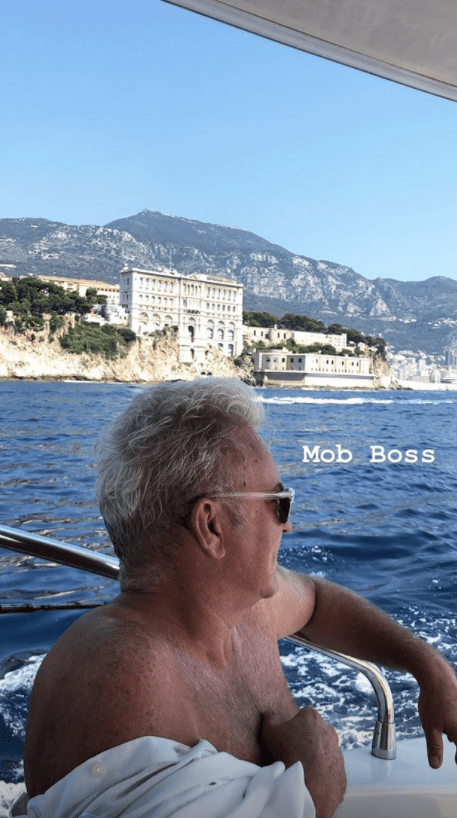 The self-proclaimed socialite spent two-and-a-half weeks in the villa and during his stay made things official with Ellie.

Charlie asked the Newcastle beauty to be his girlfriend by scrawling the words across his chest and surprising her.

But the 23-year-old was unimpressed to see the romantic moment hadn't made the cut for the series recap during Monday night's live final.

Taking to Twitter on Tuesday, the disgruntled star wrote: "Just catching up on the final and love how Love Island managed to miss out the part of me asking Ellie to be my girlfriend in the series recap… laughable #favouritism." 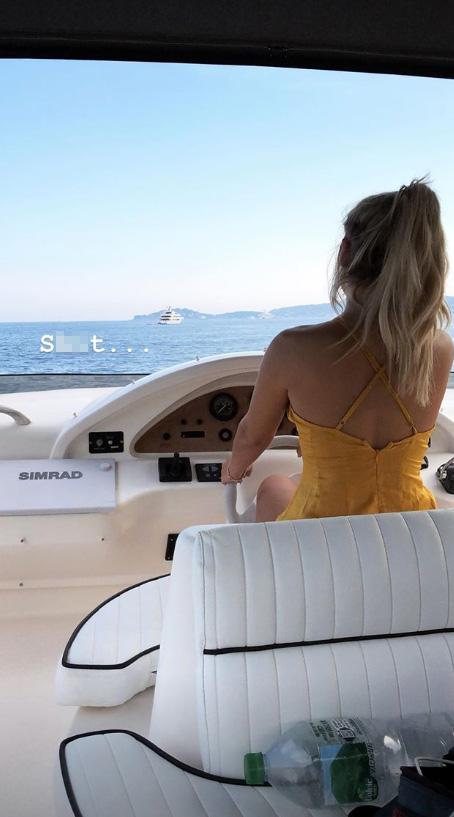 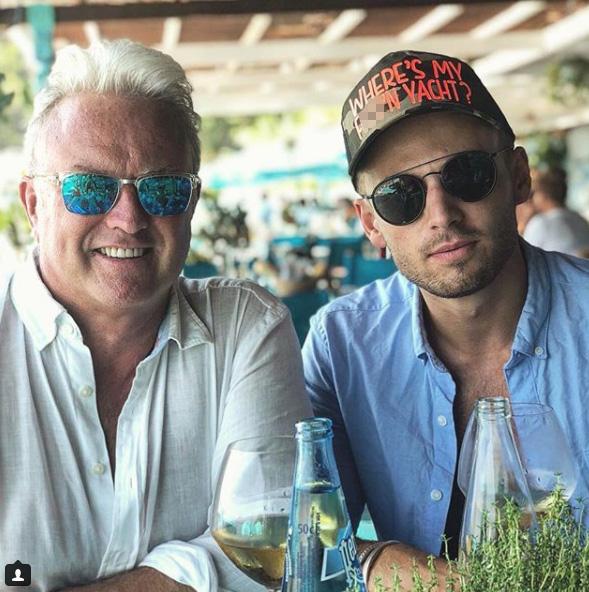 Charlie was quickly put in his place by fans of the show though, who commented underneath: "You was only in a week."

Another added: "At the end of the day they had 57 episodes to put into the recap.

"You've had such an experience, met your gorgeous girlfriend so don't let one recap create any negativity towards the show/time in the villa x."