The 35-year-old singer and former One Direction star went their separate ways in June and are co-parenting their 16-month-old baby son Bear. 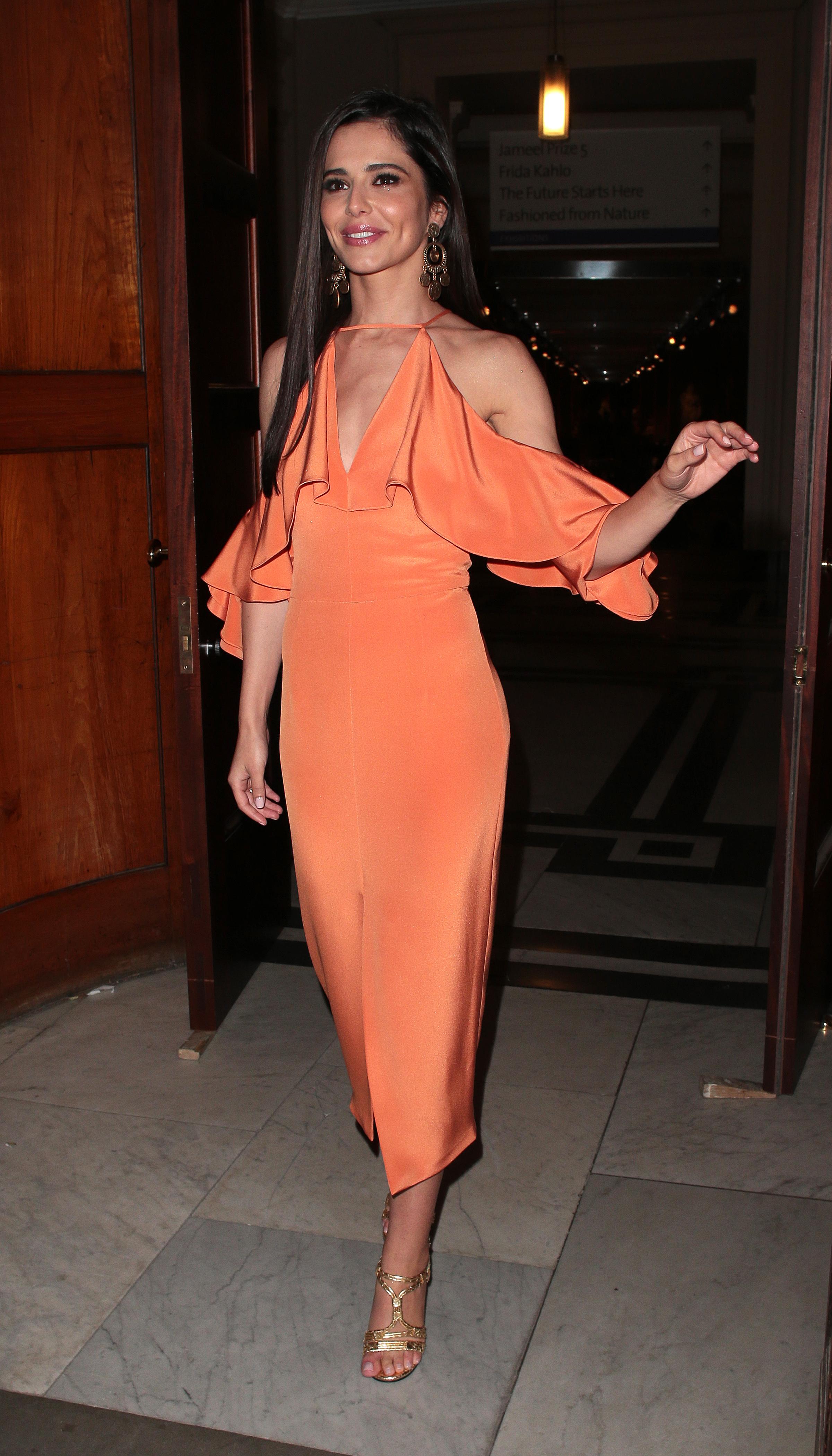 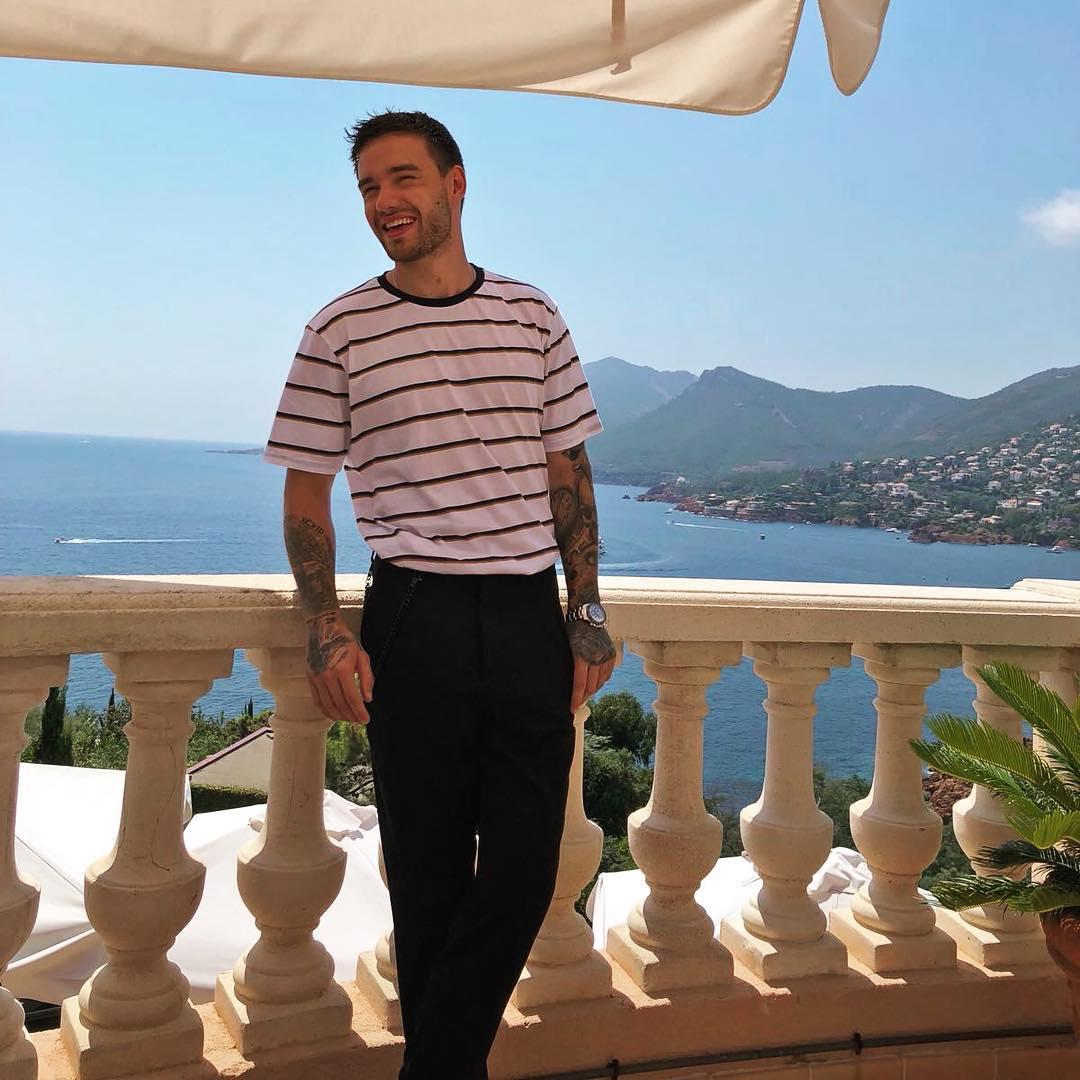 Instead of looking for love again, Cheryl's focus is on herself now. A source told Closer: "Cheryl feels that she's over the worst of her break-up with Liam and is finally getting back to her old, happy, self.

"She is throwing herself back into her work, winning back her fans and making sure her relationship with Liam doesn't end up defining her.

"She didn't envisage being in this place, but she's adamant she'll make the most of her next chapter."

Cheryl fell for Liam, 24 , in early 2016 soon after she ended her troubled 18-month marriage to French playboy Jean-Bernard Fernandez-Versini, 37.

Cheryl was also married to footballer Ashley Cole for four years until their divorce in 2010 and is keen to keep her romantic life private from now on. 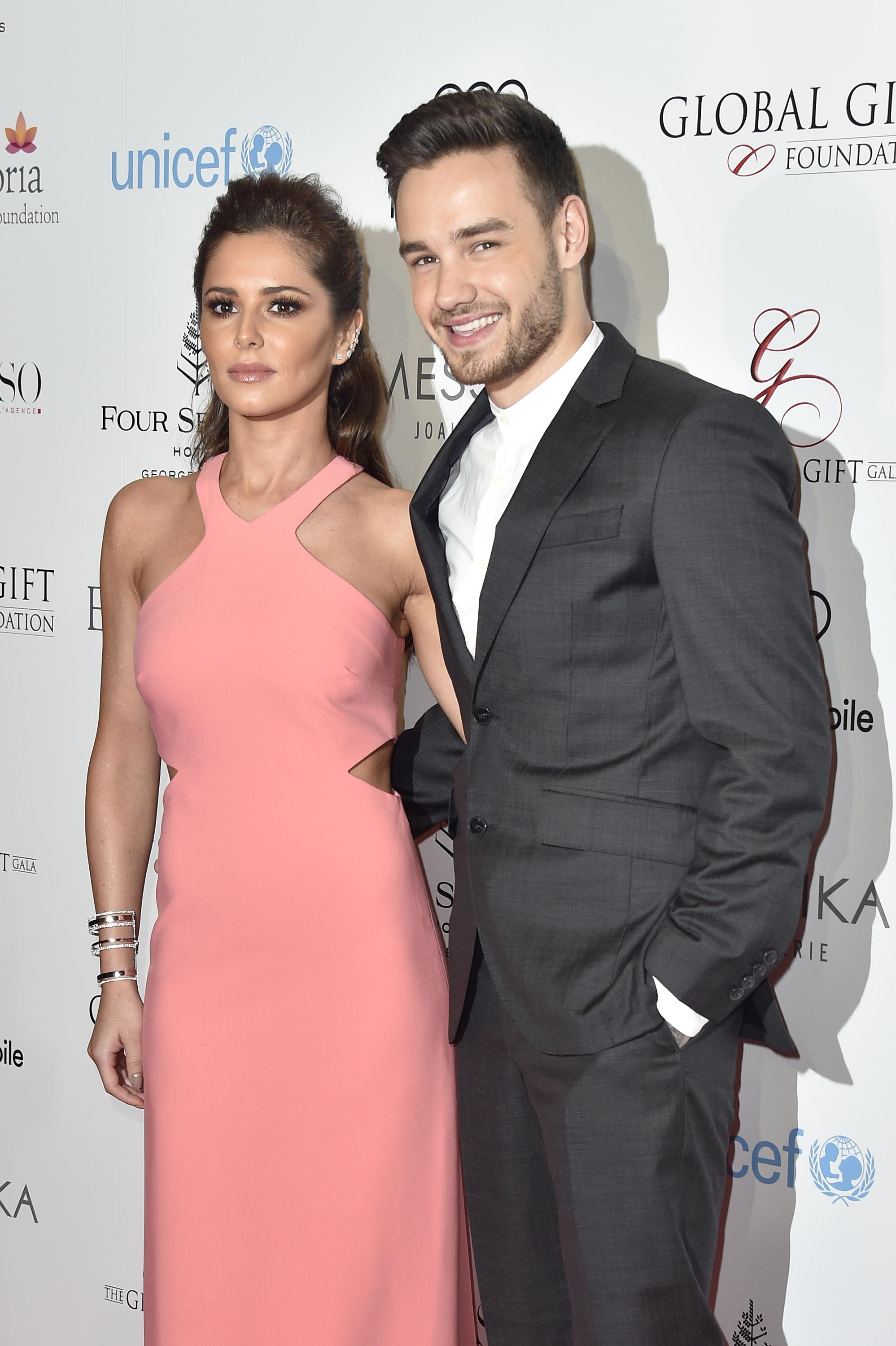 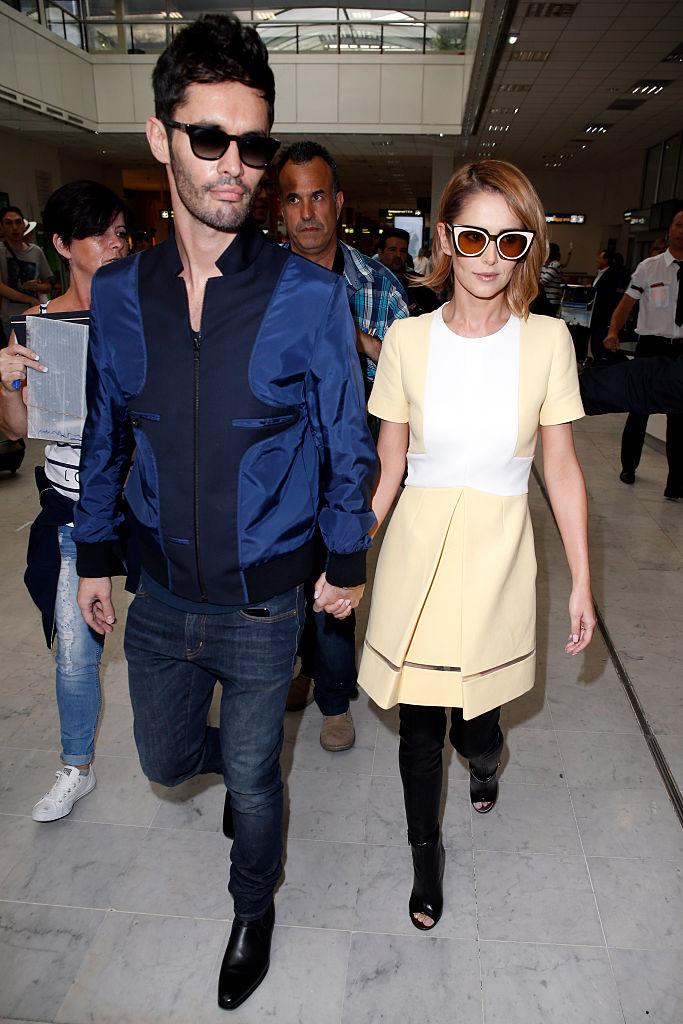 The insider added: "She's mindful to not repeat her past mistakes.

"For now, she just wants to have fun and spend more time with her girlfriends."

Relationship expert Dr Pam Spurr said back in July that Cheryl's relatively short unions have formed a pattern and could be caused by the trauma of her parents' getting divorced when she was just 11 years old. 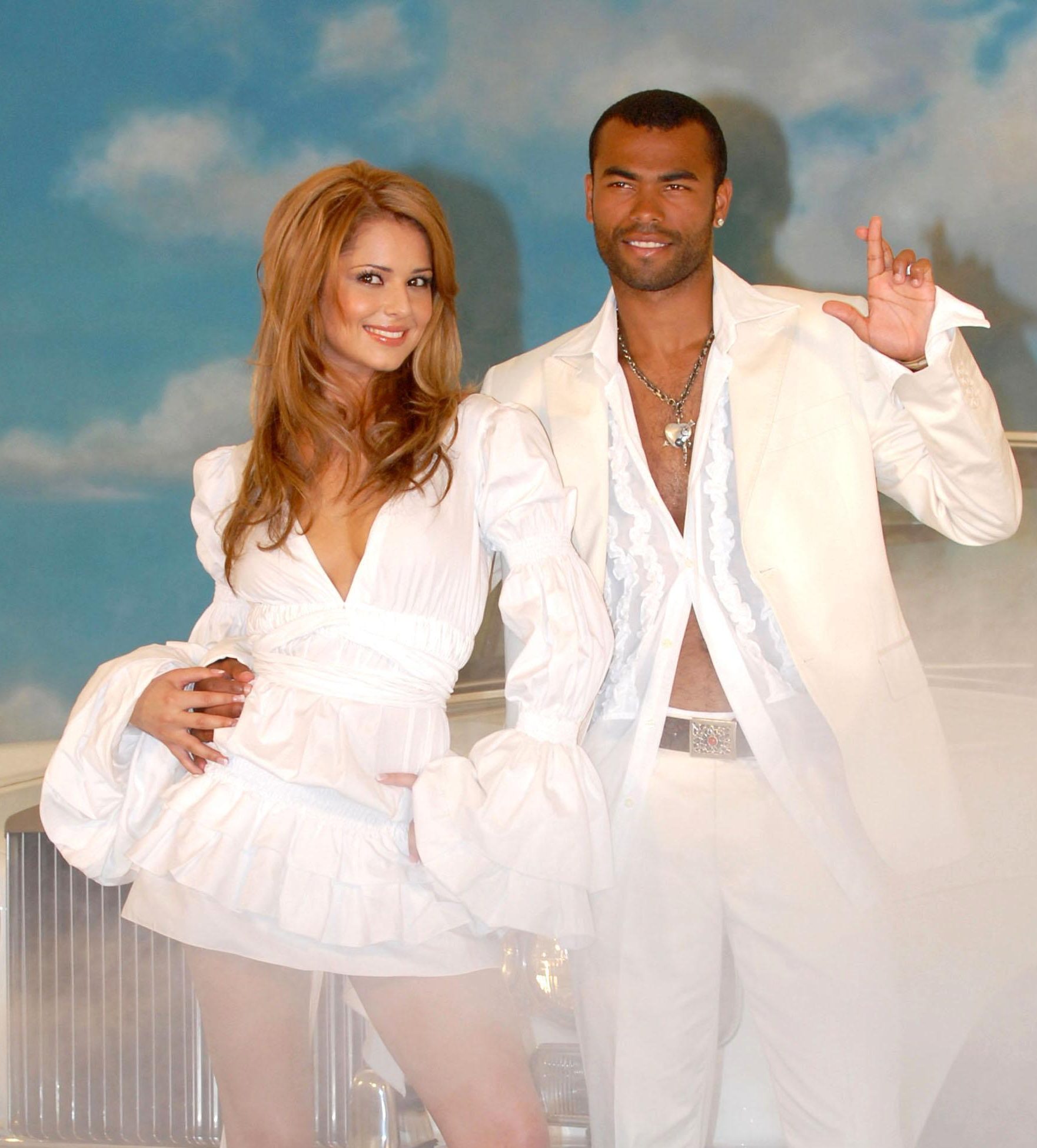 Dr Pam told the Mirror: “First the grown-up child can seek out similarly difficult relationships because they subconsciously want to put right what went wrong with their parents’ relationship.

"Either they will do anything to smooth over conflict, like Cheryl did with Ashley at first. Or they can dump a relationship very quickly."

She added that there is a chance it has made Chez crave "the honeymoon phase".

She explained: “This can also be why someone in Cheryl's position loves the honeymoon phase.

"Some people love the passion phase because it medicates out the pain of previous traumatic relationships.

“It’s almost like self-medicating and they go from the honeymoon phase of one relationship to another.”