She has struggled with her weight over the years but says she is now going to address her issues head-on. Speaking to the Daily Star Sunday, Chizzy, who appeared on Strictly Come Dancing last year, said that she has a “long, long journey” ahead of her.

She said: "I'm getting a lot of help now. It's being dealt with.

“I've been speaking to people who have been on this journey for 20 years, so I know it's not a quick fix.”

Chizzy also explained that she wouldn’t ever get a gastric band because she doesn’t want a “quick fix” and instead wants to sort out the issues in her head. 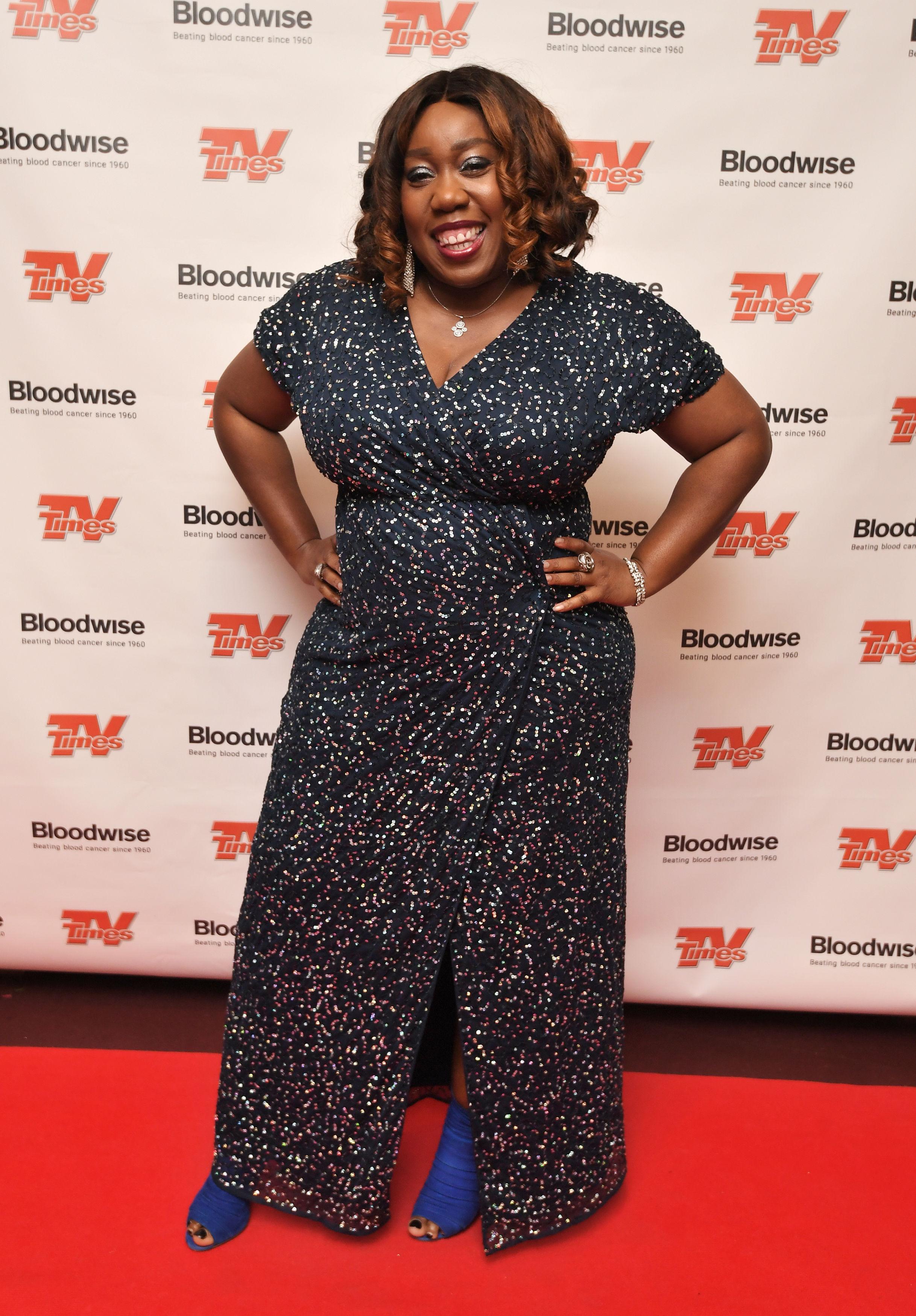 She also revealed that she had suffered from depression as a result of her addiction to food.

She said: "Mental health issues affect quite a lot of people. I think people should talk about it and then maybe less people will commit suicide."

The actress broke down over her eating addiction on Loose Women last month.

The ex-Holby City star, 44, opened up about her condition but the show’s panel came under fire from viewers who accused it of making for “uncomfortable” viewing. 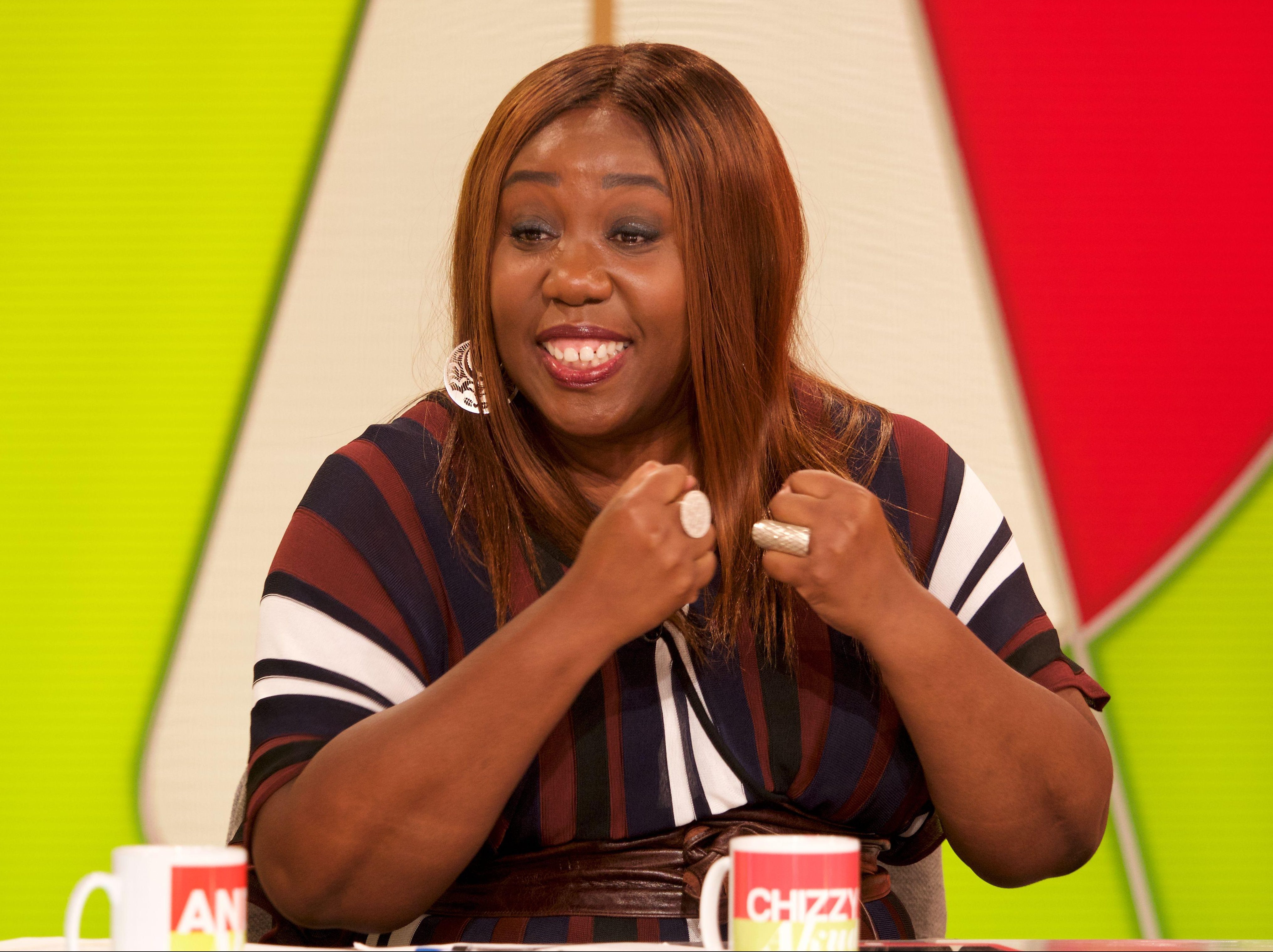 Chizzy said: “Yeah, years ago, I used to shop a lot to the point I got into debt.

“Don’t know if it’s an addiction with food, but I was buying stuff as my therapist told me it was trying to replace love I was missing. All my family are brilliant, talking about partnership.

“I feel like I need a total refit up there [her brain], at one point, I wanted a gastric band.

“I really have just lost control now, started going to the gym, but that’s not gonna work if I don’t tackle food. I eat when happy, sad, good, bad news. I just turn to food.”

Helen Blythe tweeted: “Chizzy being comforted after repeatedly being forced to talk about something she obviously didn’t want to for the cameras. Very uncomfortable viewing.”

The actress will soon be making a return to Holby City, where she plays surgeon Mo Effanga.

Sun Online previously revealed that Chizzy had spoken out about her secret battle with depression.