The pair spent a night in together at the house they share in Newcastle after finishing filming the latest series of Geordie Shore. 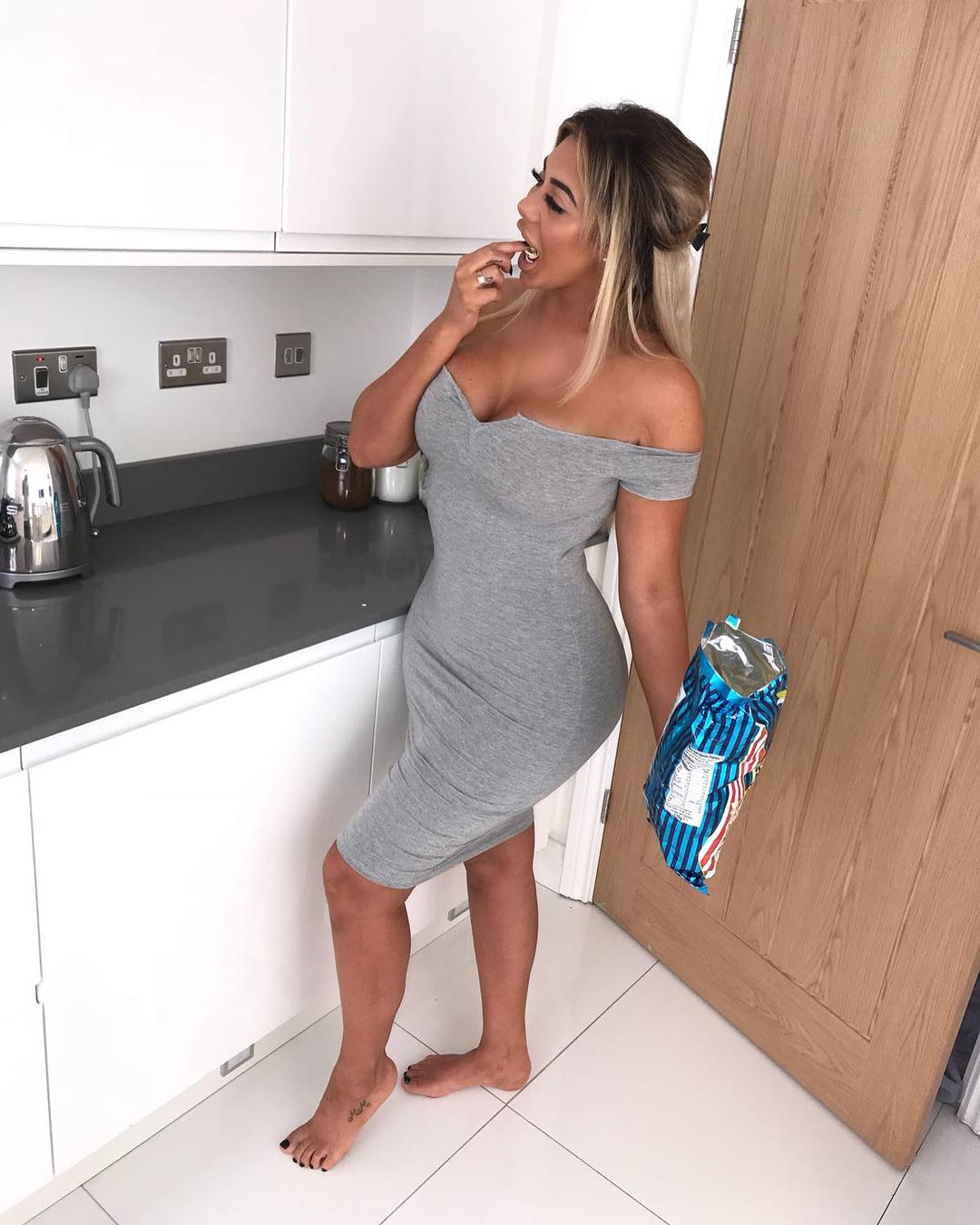 Chloe looked sensational as she posed in the figure-hugging outfit as Sam took a picture.

She oozed confidence in her latest Instagram post and said her boosted self-esteem was all thanks to her new surgeon.

As well as having a boob job, Chloe had a nose job done at the same time with Christopher Inglefield at London Bridge Plastic Surgery and Aesthetic Clinic in May this year. 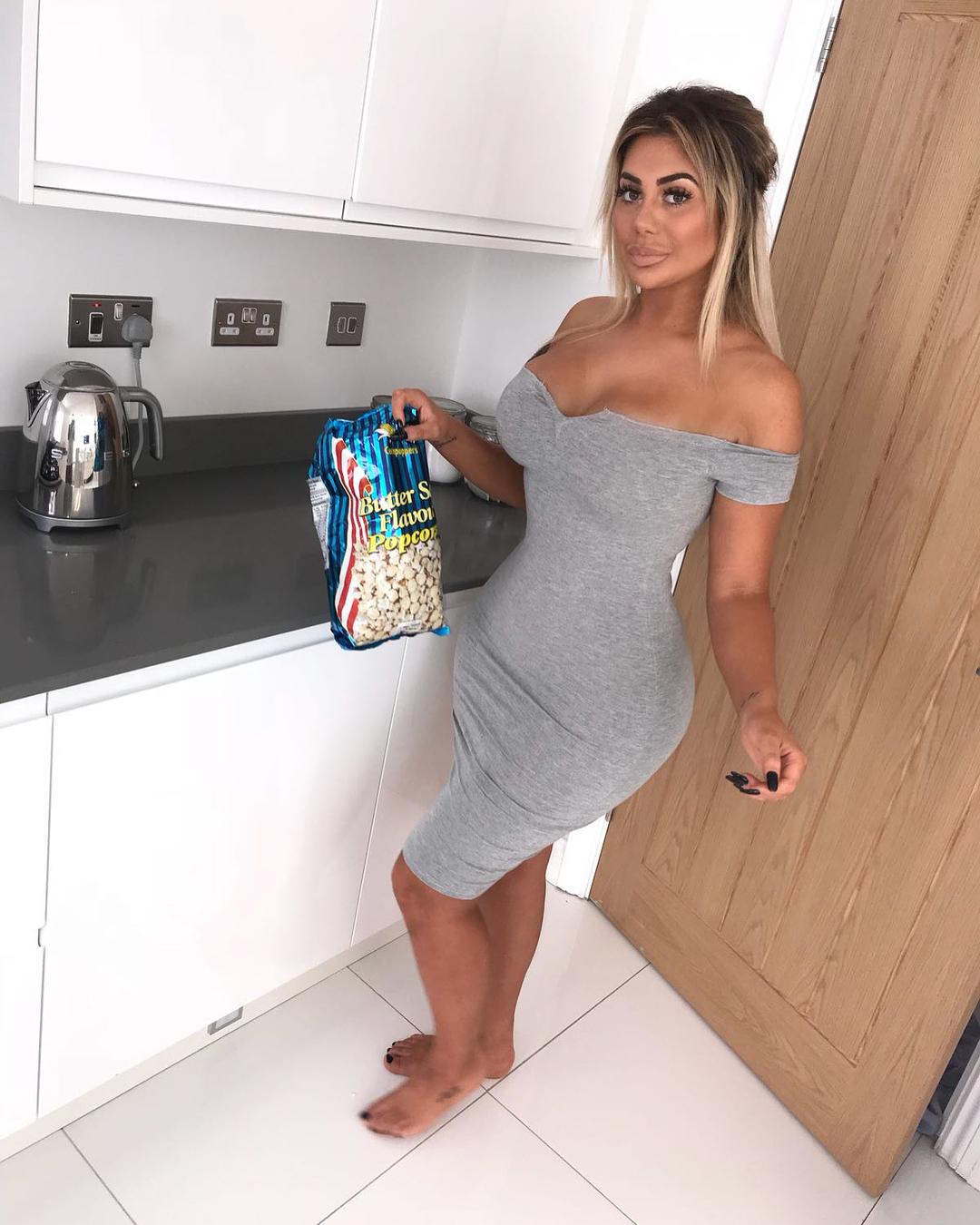 The procedures are believed to have cost around £15,000.

Chloe went under the knife again after being left with horrific scarring following her first breast augmentation.

She showed off the scarring to her followers online and said she felt miserable.

Chloe explained: “So I'm going to tell the truth about something I've had done, but no-one knows about. 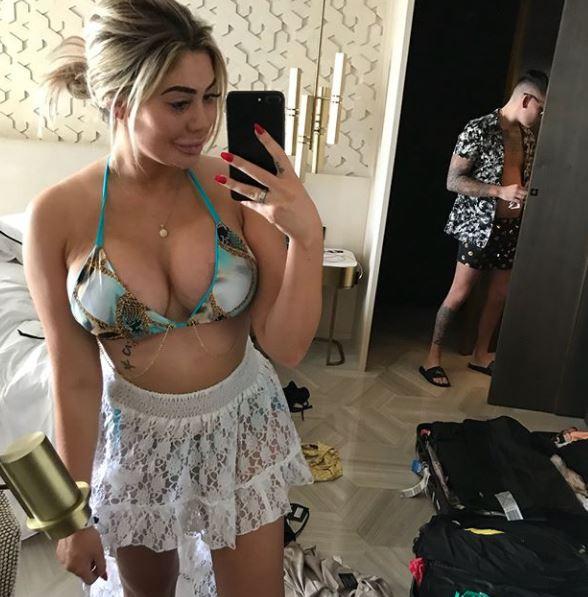 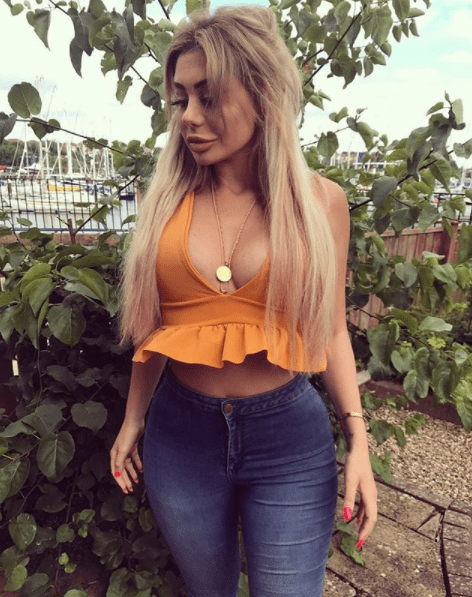 “I used to think that I had the best looking boobs ever, they were so round and so perky.

“I was so confident and I thought they were so nice.

“So, I put a photo on Instagram a while back with a low-cut top on, and everyone was commenting saying I had saggy boobs.

“From them people commenting on my photo saying that, it stuck in my head really badly and I became really insecure about it.”

After having the surgery, Chloe said she felt better than ever in herself.