Insiders tell The Sun Online that Chloe will be not be seen onscreen as much in the upcoming series as she focuses her attention on her role in the E4 show. “Chloe is taking a step back from Towie this season as she’s very busy filming for Celebs Go Dating.

“That means she won’t film as many scenes in Essex this series.

“She’ll still be popping in from time to time as her Celebs Go Dating schedule allows.

“Chloe still has a lot of friends on the show and she’ll make an appearance to support her close friends. 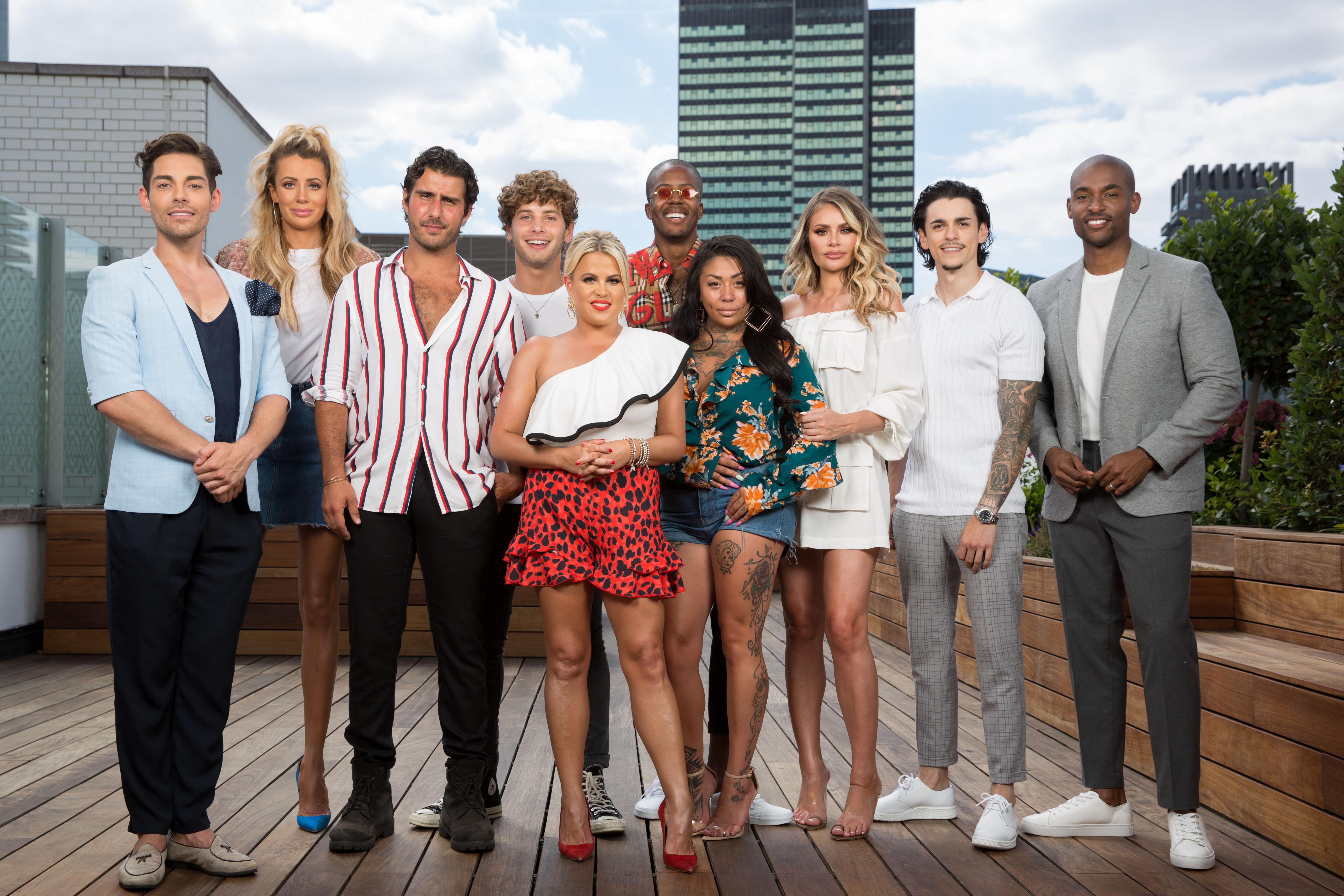 “She’ll also be in Gemma Collins' new show so it’s not like she’ll disappear from Towie altogether.

“Chloe will be back as soon as her schedule allows her to – and hopefully she’ll have found someone special on Celebs Go Dating too.”

Chloe has appeared on The Only Way Is Essex since 2011 – she first joined as a supporting cast member before joining full time.

After years of the show wanting her on, she finally signed up to Celebs Go Dating last month. 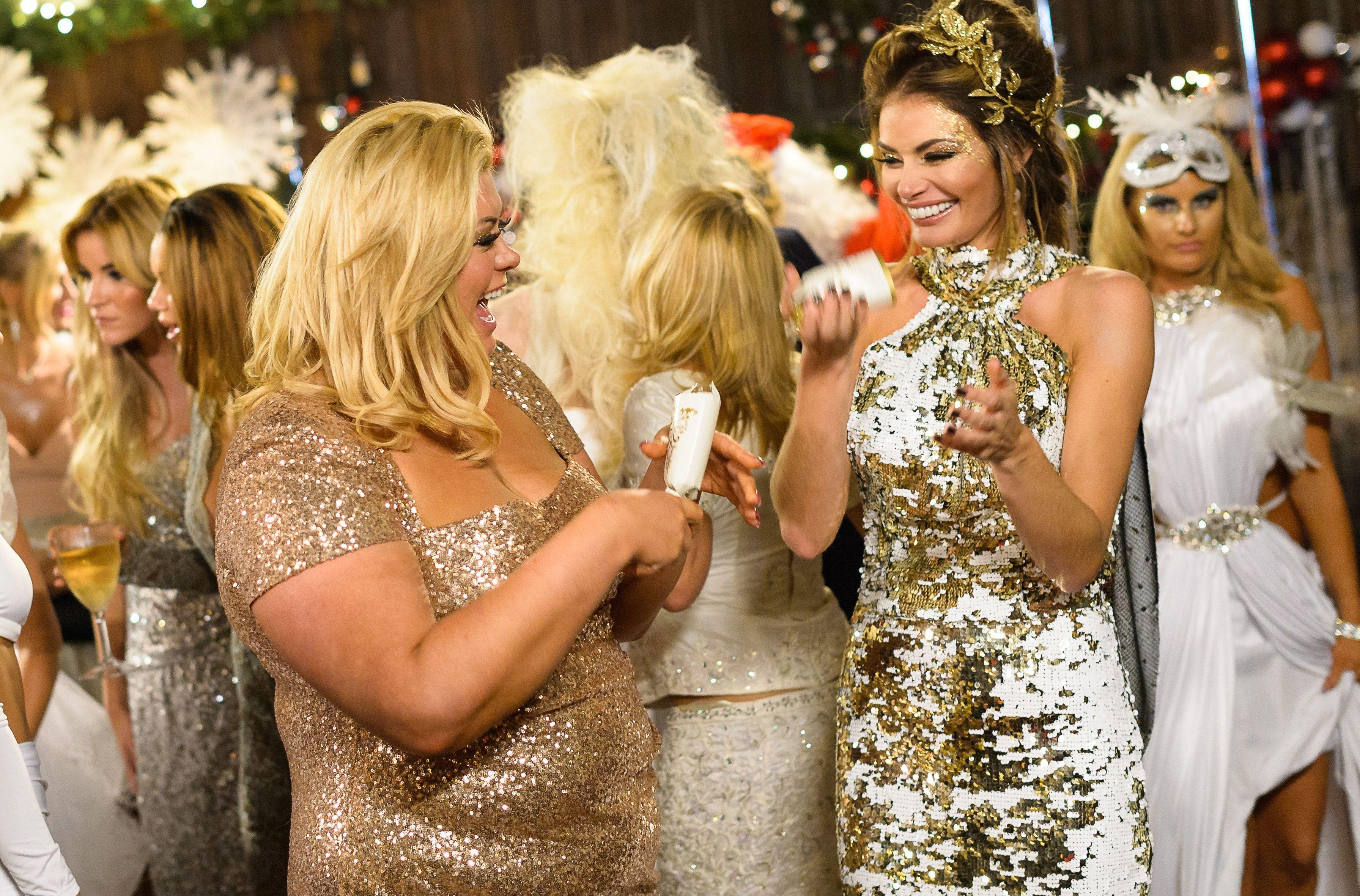 She’s already filming the E4 show which sees celebs paired up with ‘normal’ people and sent on dates by the dating agency.

Filming for the 23rd series of Towie starts at the end of this month when the cast head to Sardinia.