The 30-year-old turned heads as she arrived at Haydock races, Merseyside,  in a very flattering yellow dress. 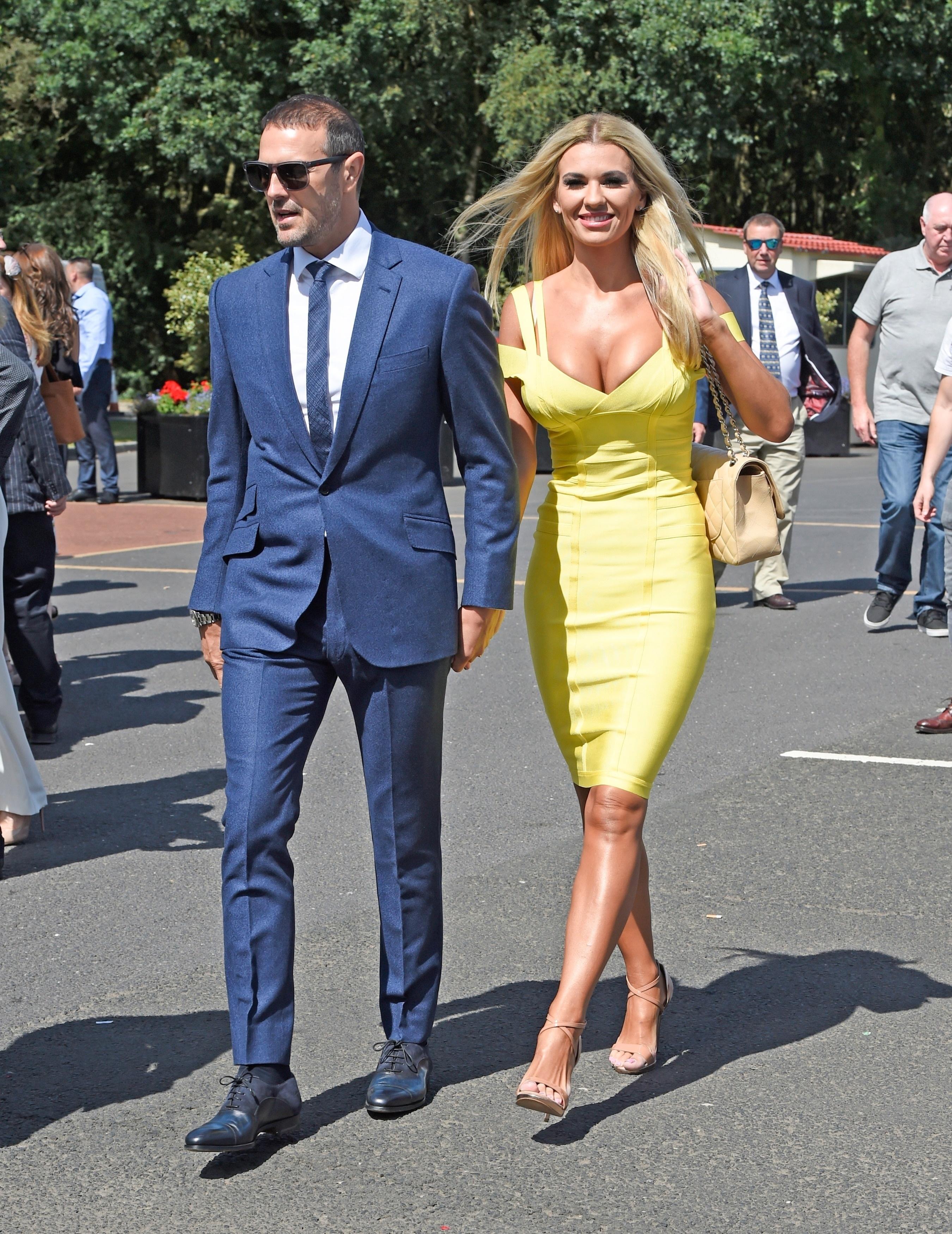 The skintight number showed off her impressive figure, which she spends hours in the gym working on.

Her long blonde hair was worn loose and she accessorised with a pair of nude heels and a matching handbag.

Strolling arm in arm with a dapper Paddy, 44, Christine looked in great spirits ahead of them having a flutter.

The Take Me Out Host didn’t let the side down wearing a smart blue suit and tie with a crisp white shirt. 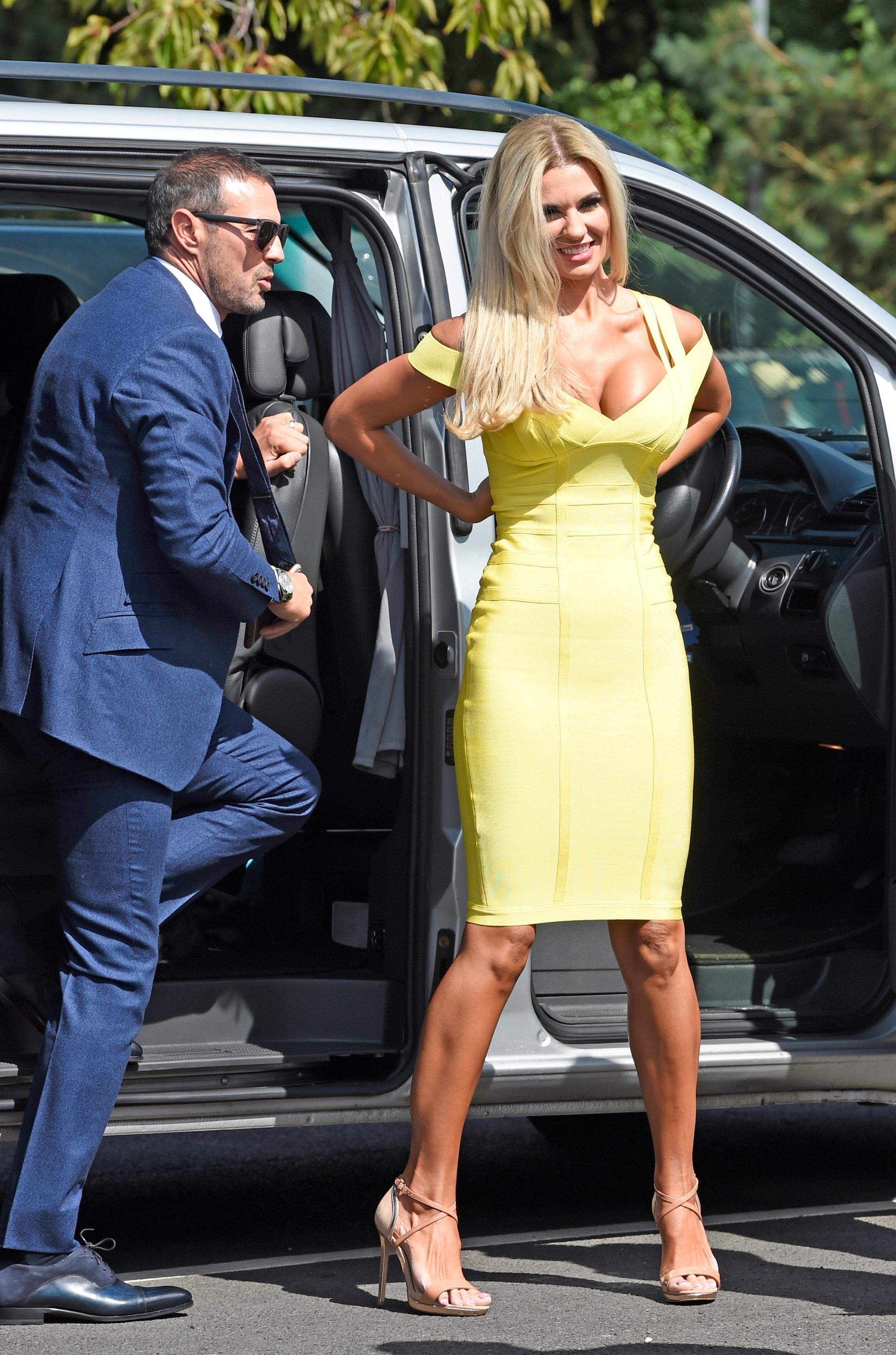 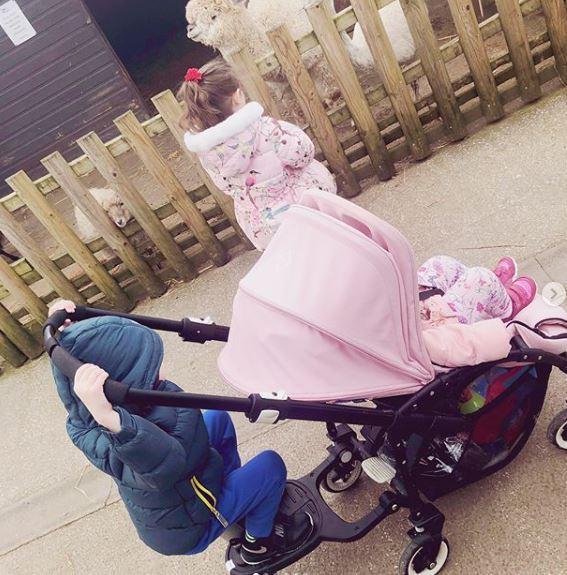 Their outing comes after Christine revealed she’s still not sure if she’ll have any more kids.

The Real Housewives of Cheshire star is already mum to twins Penelope and Leo, five, and daughter Felicity, one.

She recently told her fans on Instagram: “My heart says yes my head says no!”

Adding: “My hands are pretty full with three!”

The stunner also revealed that she finds it hard explain the difficulties she encounters being a mum of children with autism.

Answering a fan question, she said: “Yes absolutely, I think no matter how much you try to explain… the only people that truly understand are those who have children like ours.” 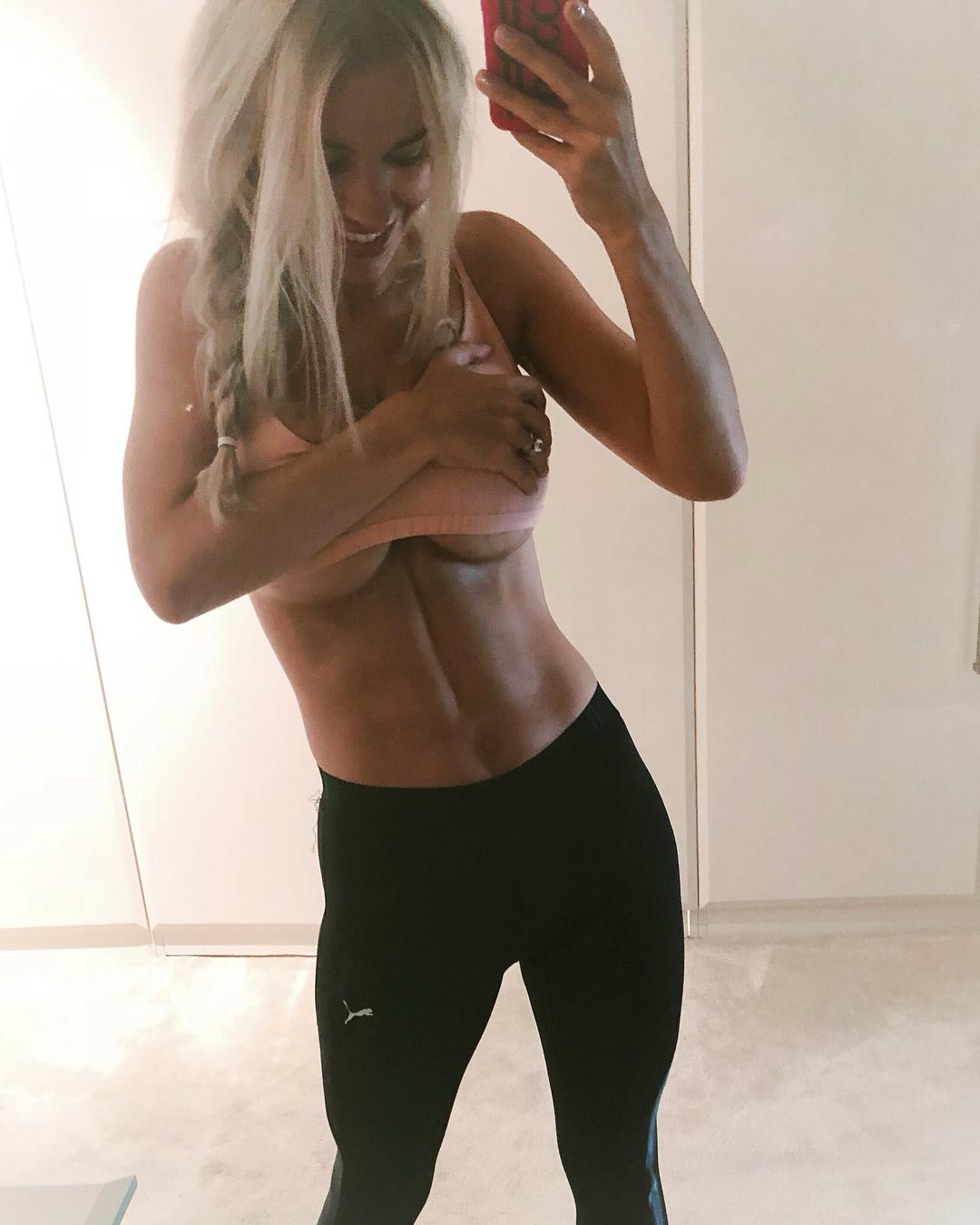 Christine – who married Paddy in 2011 – previously confessed to "blaming herself" after she and Paddy found out their twins, Leo and Penelope, have autism.

The model said: "I blamed myself. I thought it must be my fault because they've only ever been with me; I didn't even let my husband look after them.

“Felicity can't be diagnosed until she's three and she could be copying the twins' mannerisms, but even at six months old she was tensing her body when she was excited.

“She walks on tiptoes and she does a flapping arm movement when she's happy or excited. These are common signs."