Despite being released in 1985, the film quickly became a cult classic and is still as popular today as ever.

At the time of filming, he was a chubby 11-year-old kid.

However, the actor has undergone somewhat of a transformation over the past few years.

Despite taking on countless roles in the 80s, Jeff took a break from Hollywood in the 90s. 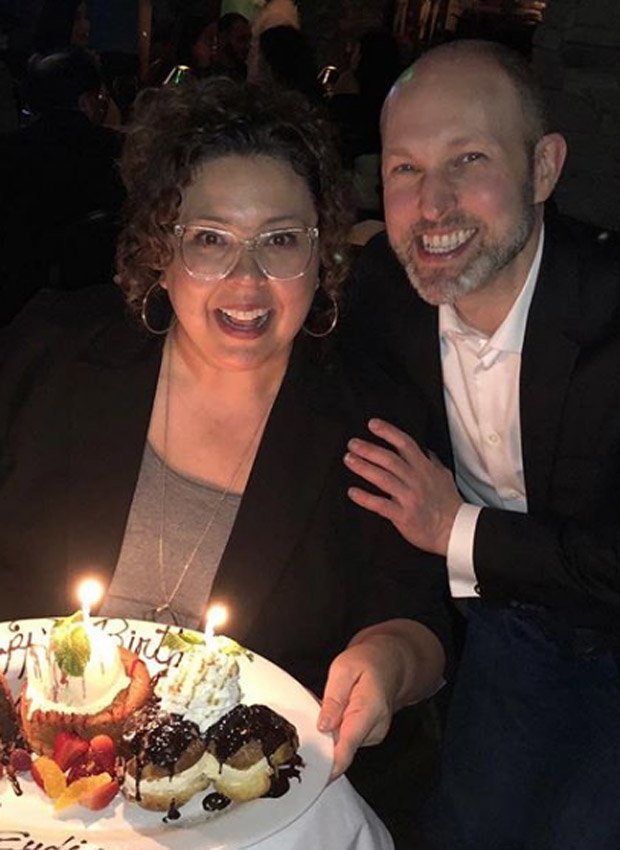 Jeff played the role of Ward in the TV film Perfect Harmony.

The Disney film was praised at the time for tackling issues of race and inequality. 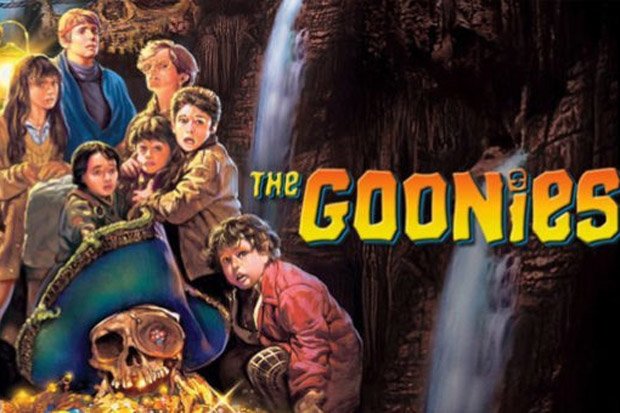 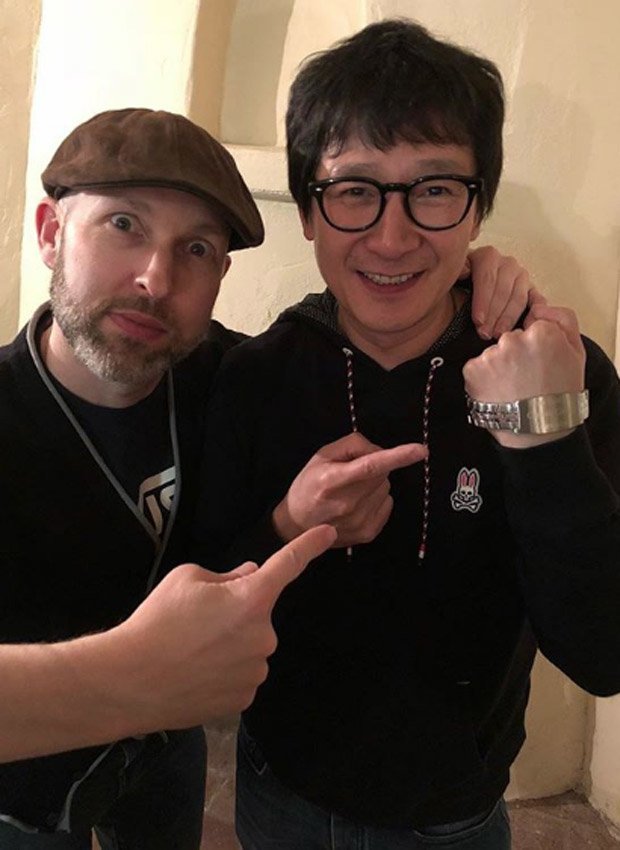 Since then, Cohen has taken a major career change.

The former child star now works as an attorney.

He was a founding partner of American legal firm Cohen & Gardner, LLP.