Another classic US sitcom from the ’80s is being rebooted — and this one has the potential to be great.

Now, 32 years after the series premiered on September 29, 1986, Bloodworth-Thomason is at work on a reimagining of the series that would introduce the concept to a whole new generation (via TVLine). 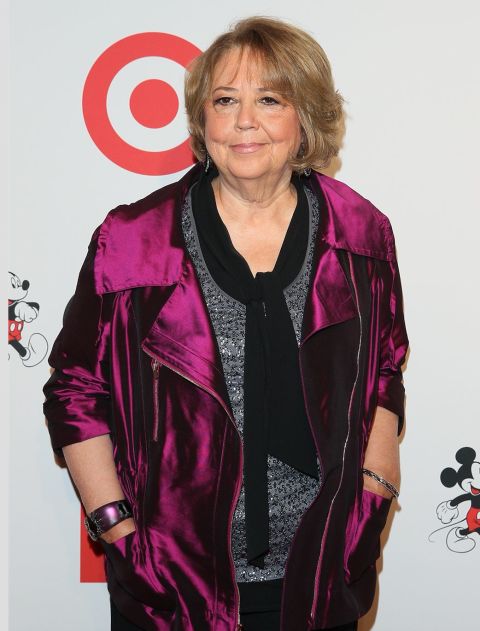 The outlet notes that it’s not yet known if any of the original cast — like Annie Potts, Jean Smart or Delta Burke — would be involved to link the two versions, but the reboot is to be pitched to channels soon.

Sadly, original Designing Women mainstays Dixie Carter, Jan Hooks and Meshach Taylor have all passed away since the sitcom ended back in 1993.

In its original run, Designing Women received 18 Primetime Emmy Award nominations and a pair of nods from the Golden Globe Awards. It also earned praise for its depiction of feminist issues at a time when many weren’t reflected on primetime TV. 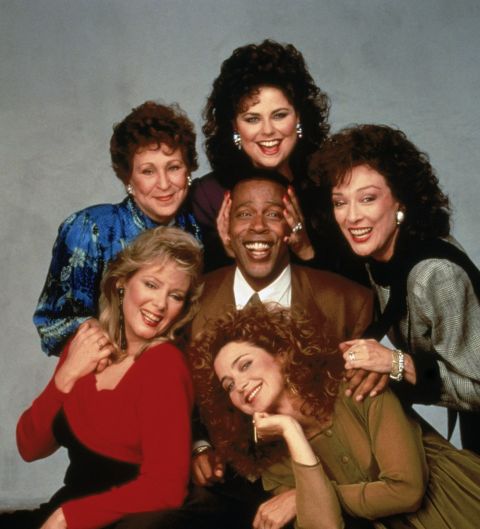 News of a Designing Women reboot comes a month ahead of the premiere of the revival of Murphy Brown, which aired back-to-back with Women on CBS for much of its run.

Reboots of classic ’80s comedies remain all the rage with the US networks, with Warner Bros Television working on a revamped version of ALF and The Facts of Life getting a reinvention from producers Leonardo DiCaprio and Jessica Biel.