CLIFF Parisi was spotted vaping in a shock moment on last night’s I’m A Celebrity.

Eagle-eyed viewers noticed the 59-year-old puffing away as he sat around the camp chatting to Andrew Maxwell and Myles Stephenson. 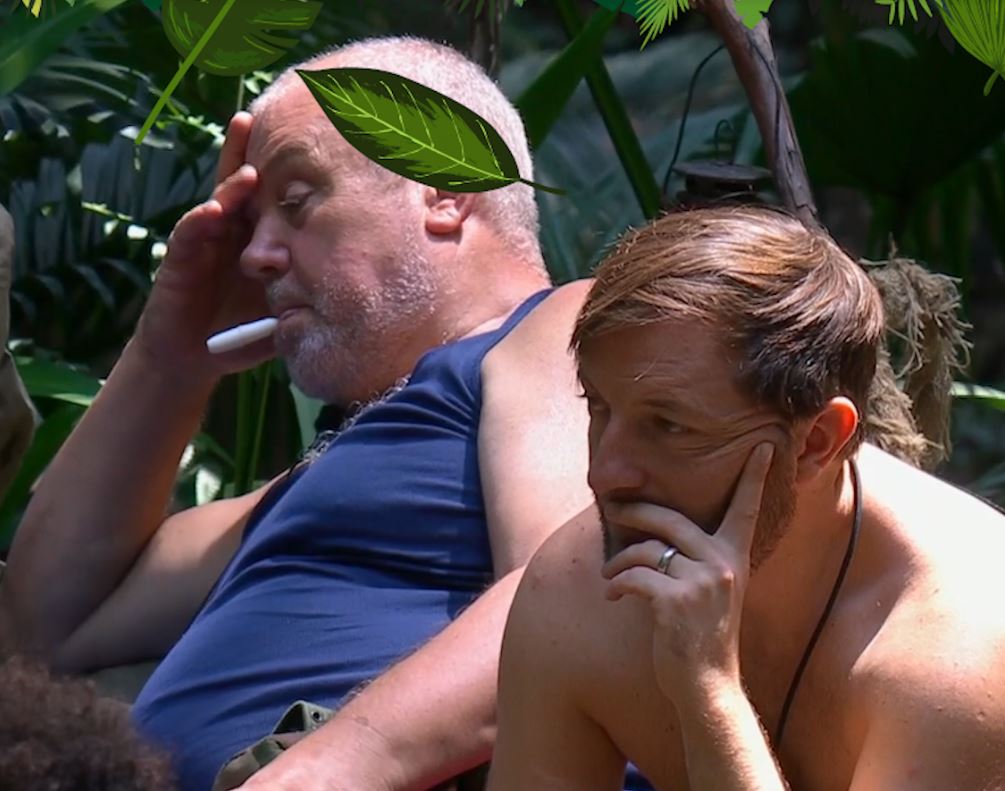 An ITV insider confirmed that Cliff has a nicotine inhalator, and campmates can smoke too – which has always been the case.

Those watching at home were quick to spot Cliff enjoying his vape and took to Twitter to discuss it.

While someone else added: “Was Cliff just smoking?? #ImACeleb.”

Cliff is the first campmate to be seen smoking on camera this year but his campmate Caitlyn Jenner is also a known smoker. 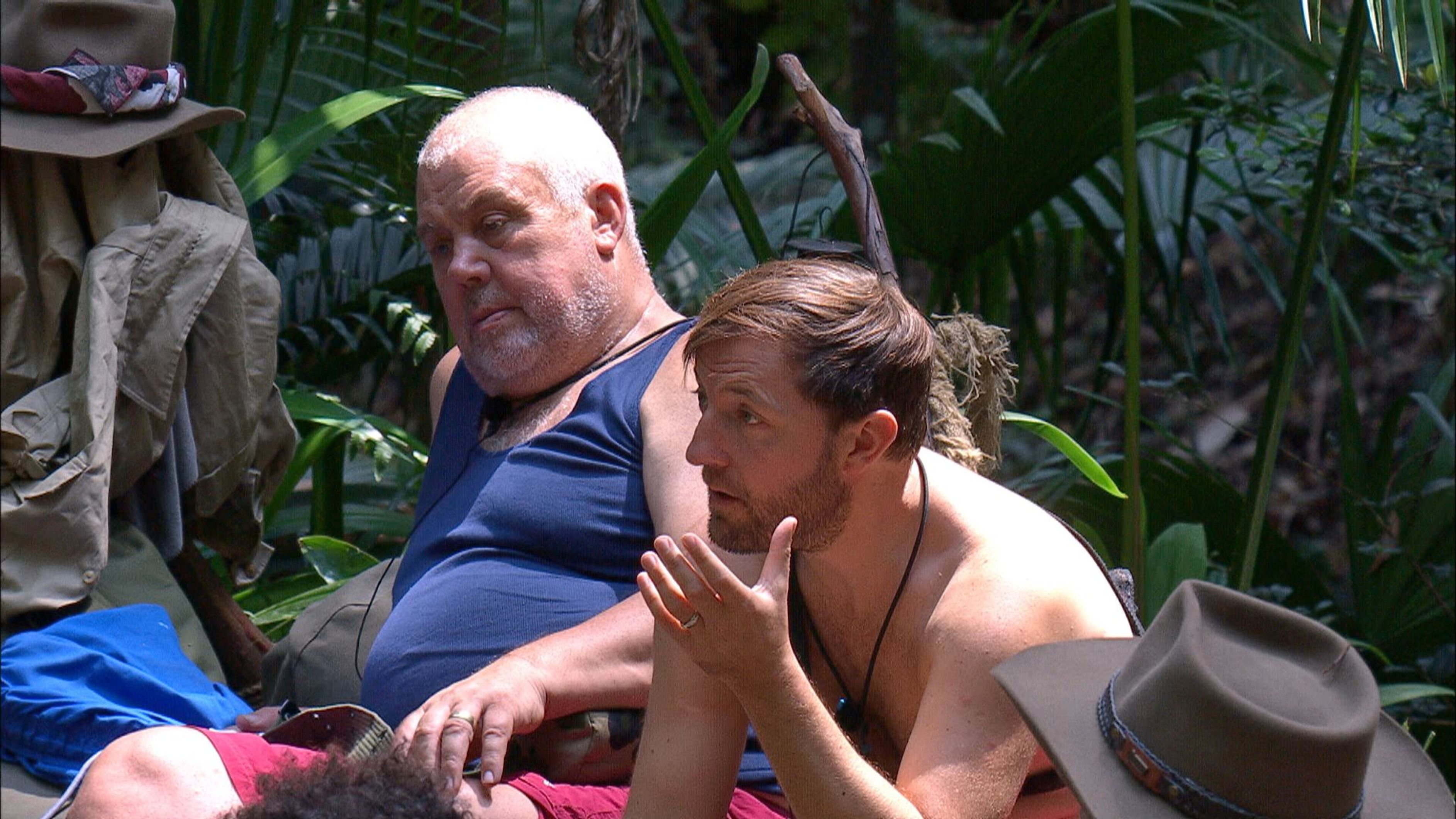 Last year viewers were  surprised when they spotted Malique Thompson-Dwyer smoking in the camp.

ITV said at the time: “Celebrities who smoke are allowed to smoke in camp.

“They have to smoke near the campfire and then put stubs out in the fire.

“We don’t have an allocation regarding cigarettes, if a celebrity smokes, they can smoke.

“Smoking is not hidden on screen.”

This year the campmates are using a gas fire to cook on for the first time as a precautionary measure because of wildfires around Australia.