The Netflix show will kick off 2021 in style as season three will hit the streaming platform on New Year's Day, but Aisha will be absent. 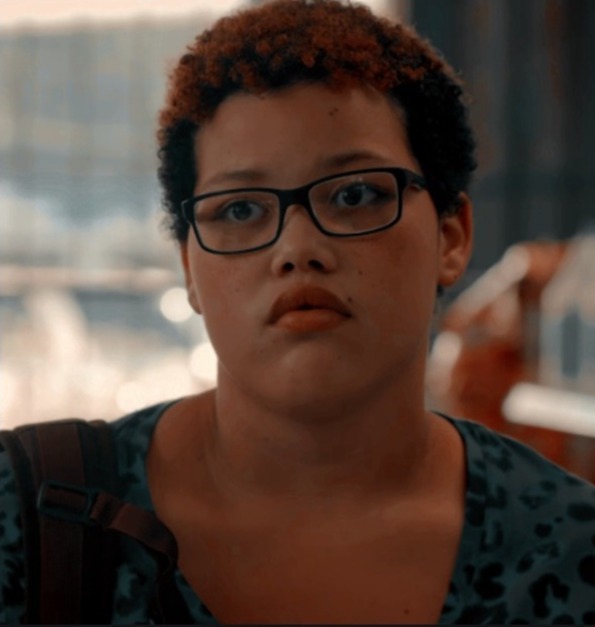 Executive producer and co-showrunner Jon, 43, told TVLine Aisha will not feature in the brand new episodes and her departure will be explained in the season premiere.

"We love Aisha and we love Nichole Brown," he explained.

"Certain characters we loved in Season 1 didn't appear at all in Season 2, like Kyler, Yasmine and Louie.

"Before the season, we told Nichole the same thing we told those actors: That just because a character doesn't appear for a period of time doesn't mean they've left the universe, that they can't return again. We love that character, and perhaps we'll see her again one day." 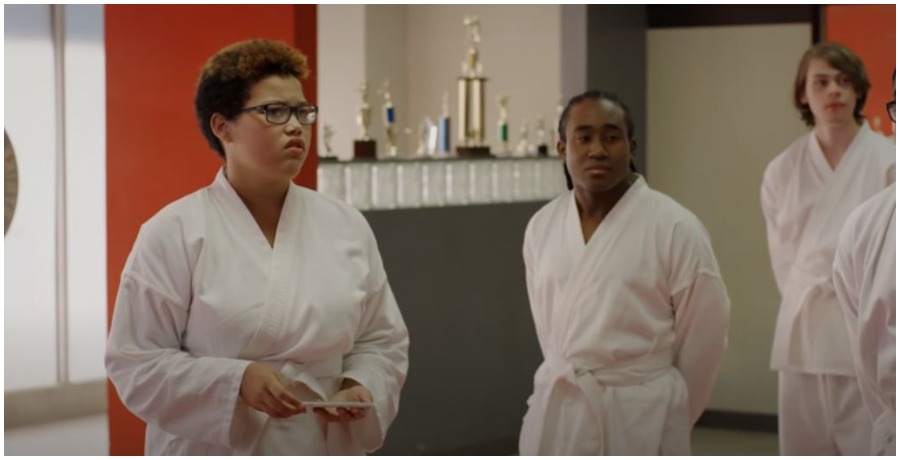 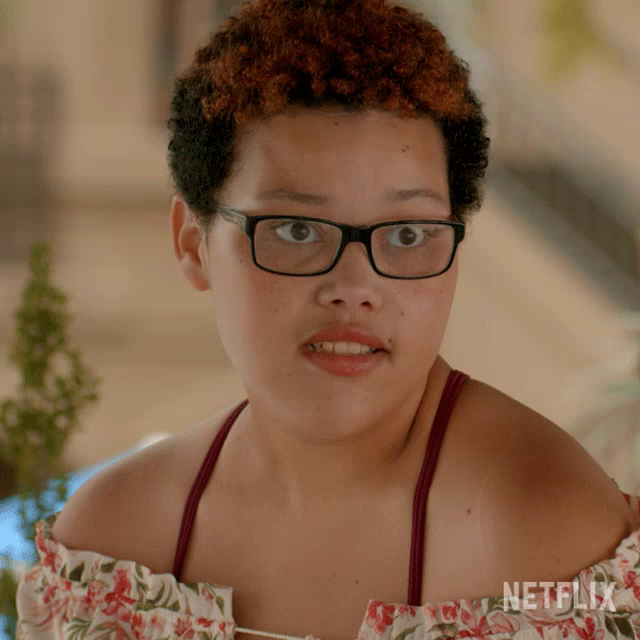 Nichole announced she had left the how back in September 2019, posting san update on Instagram.

She wrote: "Officially NOT in Season 3 of #CobraKai… Unfortunate, but thank you for the opportunity and time I had on the show."

Aisha was introduced as Sam's best friend and was recruited by Cobra Kai as she sought to get her life back on track after suffering from bullying.

She would go on to become one of the fiercest defenders of the dojo, after she successfully managed to get sensei Johnny Lawrence (William Zabka) to teach girls. 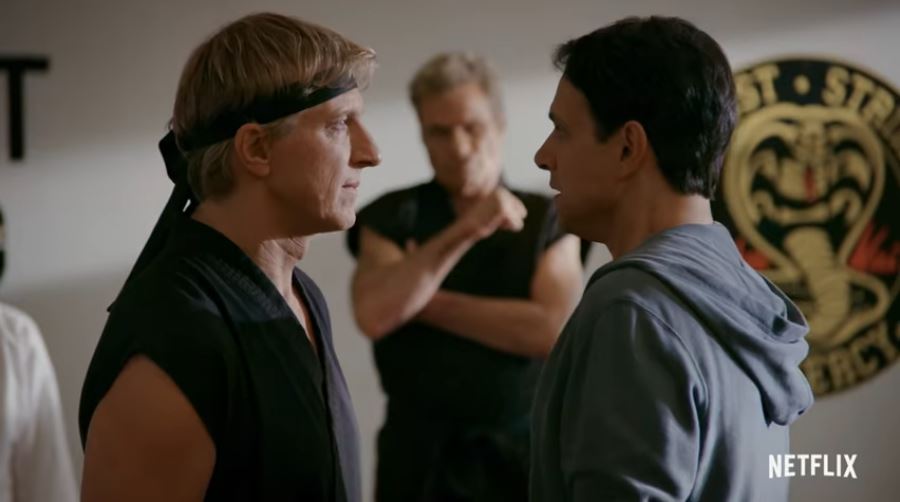 In season three, we see Daniel and Johnny team up to track down Miguel's attacker.

Daniel will also head to Okinawa, Mr. Miyagi's hometown, seeking guidance in a storyline which will be familiar to those who have seen Karate Kid: Part II.