Speaking about former spouses keeping things amicable, the singer, 53, admitted that she and her ex have finally made amends, and are now getting on better than ever. 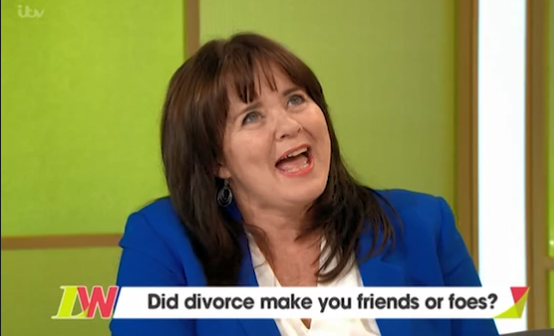 She confessed: "The last two years of us being together were hard because we were sad, and then angry that it wasn't working, and then leading separate lives professionally and sociably."

Admitting things have drastically turned around since they called time on their marriage, Coleen enthused: "Since we've said it isn't working and split up we've turned into the friends we should've been.

The star then quickly shut down co-panellist Anne Diamond's suggestion that she and Ray could reunite. 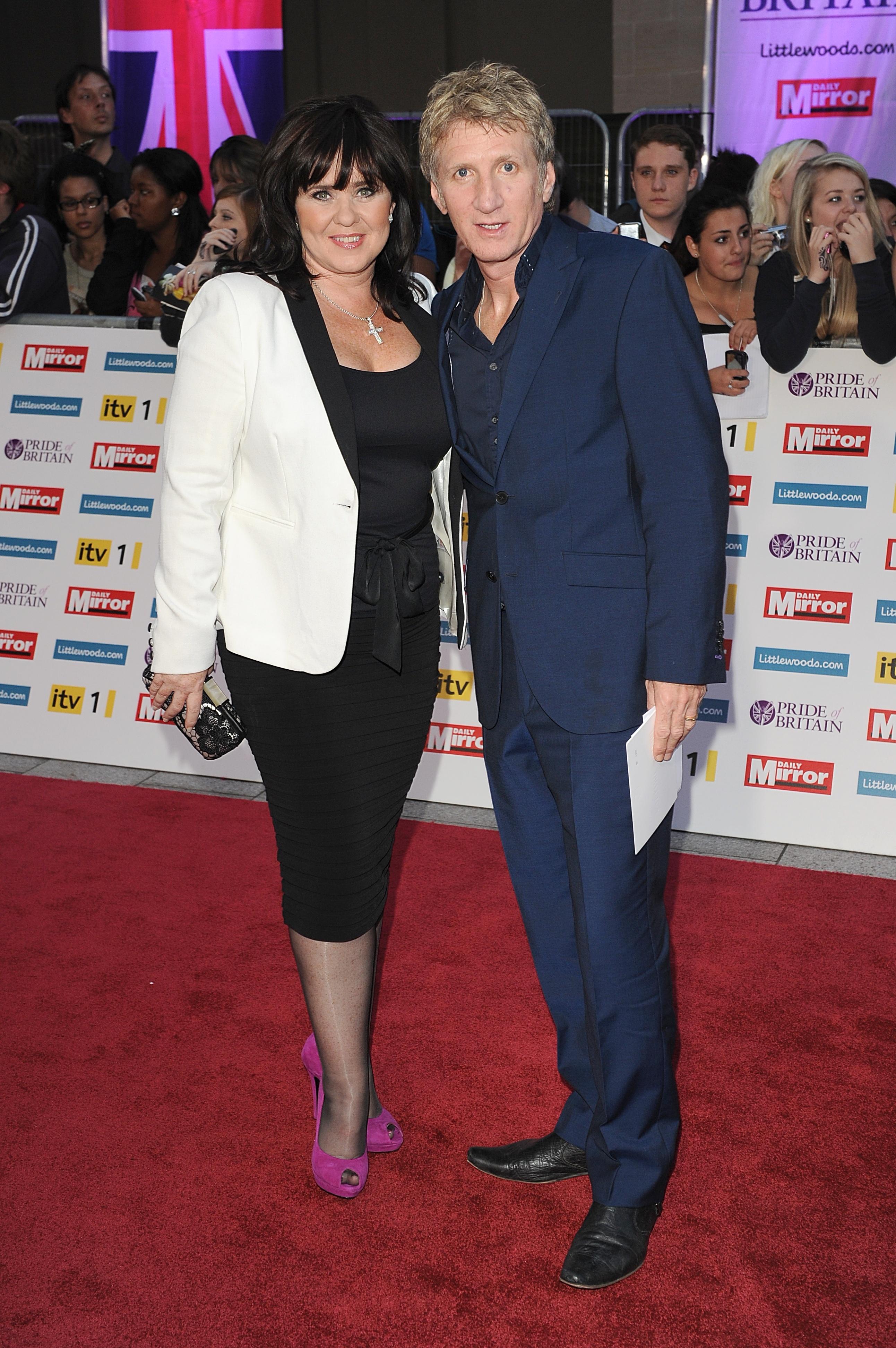 "No, not at all," she dismissed. "It's made me realise that I've always loved him as a friend and I think I forget that.
"We should have just stayed friends but we've got a beautiful daughter. In fact, it was Ciara who said, 'Mum, you need to make a decision because it's not working'.

"She said: 'I love you both, I always will, but you're not in love with each other any more.'"

Coleen joked that Ciara, 17, now moans that her parents are getting on too well, quipping: "She goes: 'Ugh, my parents are friends – cringe!'" 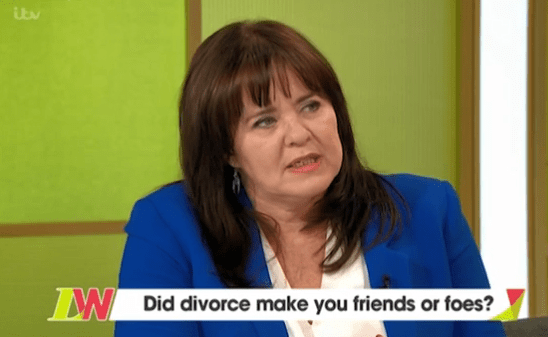 Coleen confirmed her 10 year marriage had ended in February after the pair spent three years trying to save things.