The libel battle between Coleen Rooney and Becky Vardy – dubbed Wagatha Christie – is set to kick off next April, and neither side show any sign of backing down.

Now The Sun can reveal that Coleen, 35, has shared concerns with friends that her evidence against 39-year-old Becky might not be enough for her to win. 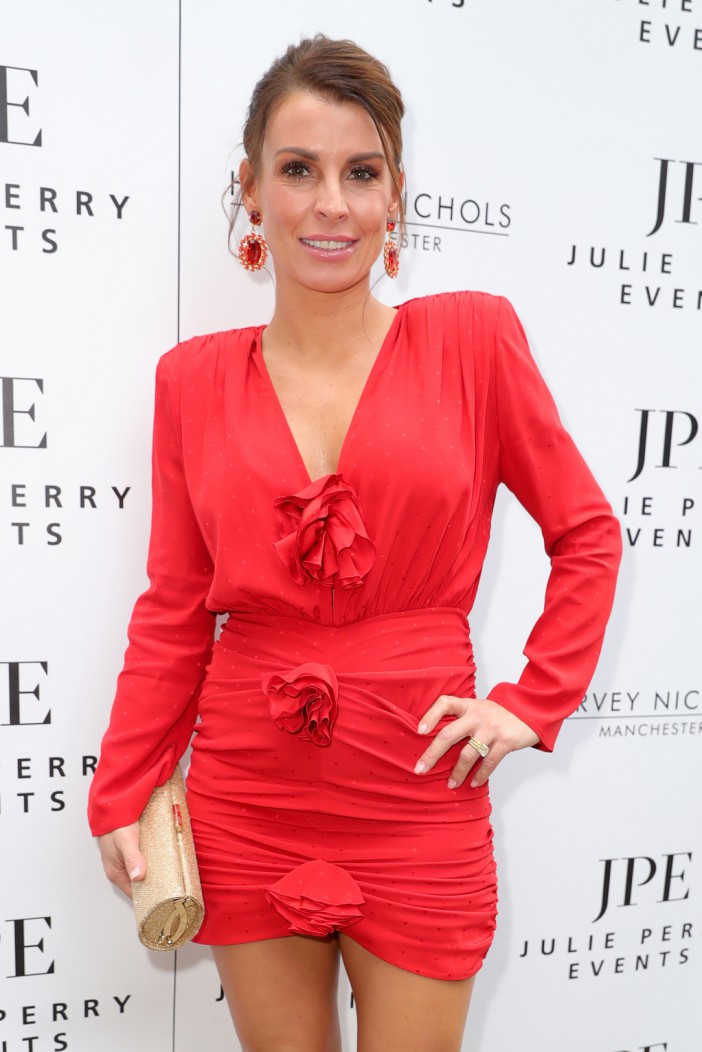 A source said: "Coleen is worried she can't prove that it was Becky herself who leaked those stories, but it's dragged on for so long now that there's no way she'll back down.

"They both want to come out on top, which could be why Becky's ex-husband Steve Clarke has joined 'team Coleen'.

"Coleen is so determined to see this through that she'll continue to spend whatever it takes to save face. This is one battle neither party are willing to lose."

It's been reported that fees for the legal battle between former friends Coleen and Becky will top £1m.

It was recently reported that Steve will give evidence against Becky during the trial, following their turbulent relationship in 2005.

Becky has since described her marriage to Steve as the "biggest mistake of my life" and claimed: "That quickly became a horrible relationship — I was scared of him. He'd tell me what to do, where to be and how to act."

She said at the time: "It’s been tough keeping it to myself and not making any comment at all, especially when the stories have been leaked, however I had to. Now I know for certain which account/individual it’s come from."

Becky, who was heavily pregnant at the time of Coleen's accusations, denied the claims and insisted she had nothing to gain from selling stories to the press.

She hit back: "As I have just said to you on the phone, I wish you had called me if you thought this. I never speak to anyone about you as various journalists who have asked me over the years can vouch for.

“If you thought this was happening you could have told me & I could have changed my passwords to see if it stopped. Over the years various people have had access to my Insta and just this week I found I was following people I didn’t know and have never followed myself." 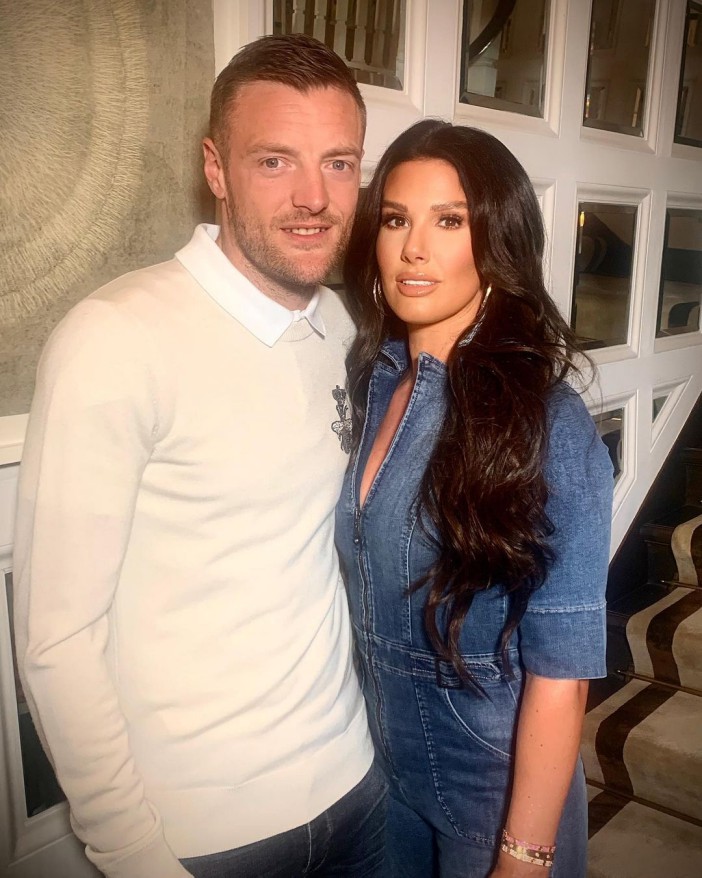 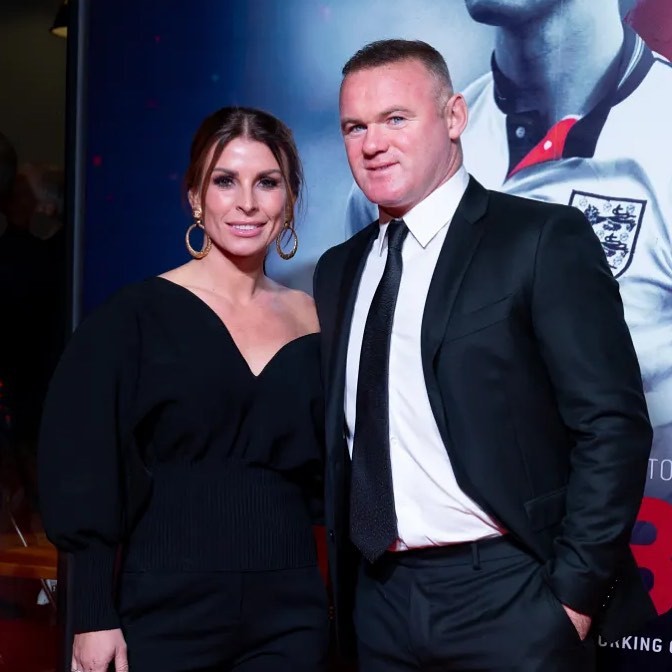