“The Comey Rule” debuted Sunday to more than 400,000 viewers and more than 1 million when adding in on demand and streaming platforms, making it Showtime’s top multiplatform debut ever for a limited drama series.

The 90-minute premiere of the network’s two-part miniseries notched 626,000 viewers on TV with an additional 375,000 viewers when accounting for on demand and streaming. Showtime says that’s about 23% higher than “Escape at Dannemora,” the prior record holder. The 626,000 viewers include two replays — one Sunday night and another one Monday prior to Part 2. For the 9 p.m. debut on Sunday, “The Comey Rule” drew 415,000 viewers.

Monday’s Part 2, the only one to feature Brendan Gleeson’s Donald Trump, drew 425,000 viewers (including one replay), with an additional 215,000 viewers on streaming and on demand platforms, where it’s been available since Sunday. Showtime expects “The Comey Rule” to draw more than 2 million viewers for both episodes across all platforms when counting for the entire week.

The “Comey Rule” numbers also come well above the paltry count for the network’s miniseries about Roger Ailes, “The Loudest Voice,” which debuted last year to less than 300,000 viewers on TV, and just 651,000 when accounting for replays and streaming.

The series is based on former FBI director James Comey’s memoir, “A Higher Loyalty,” which was released in April 2018 by Flatiron Books. It gets its title from Trump’s reported desire for Comey to give him a loyalty pledge. Comey was first appointed FBI director by former President Barack Obama in 2013 and was fired by Trump less than a year into his presidency.

“The Comey Rule” stars Jeff Daniels as Comey and Brendan Gleeson as Trump. 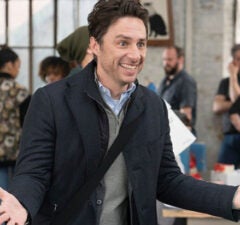 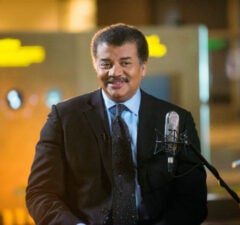 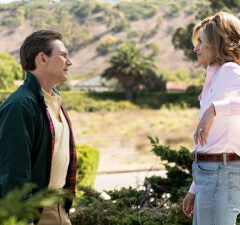 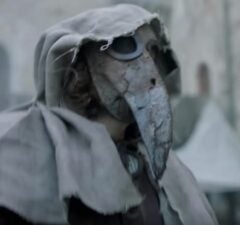 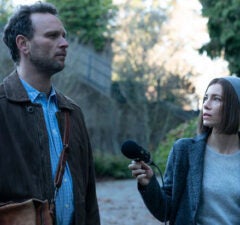 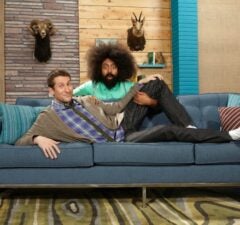 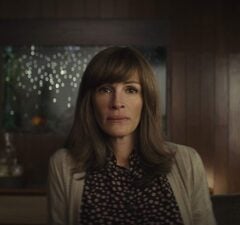 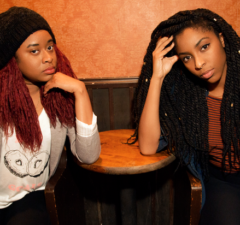