OMID Djalili becoming a footie referee has all the hallmarks of a new reality show.

But no, the TV comedian has actually picked up a whistle to ref amateur football matches in a bid to shift some pounds. 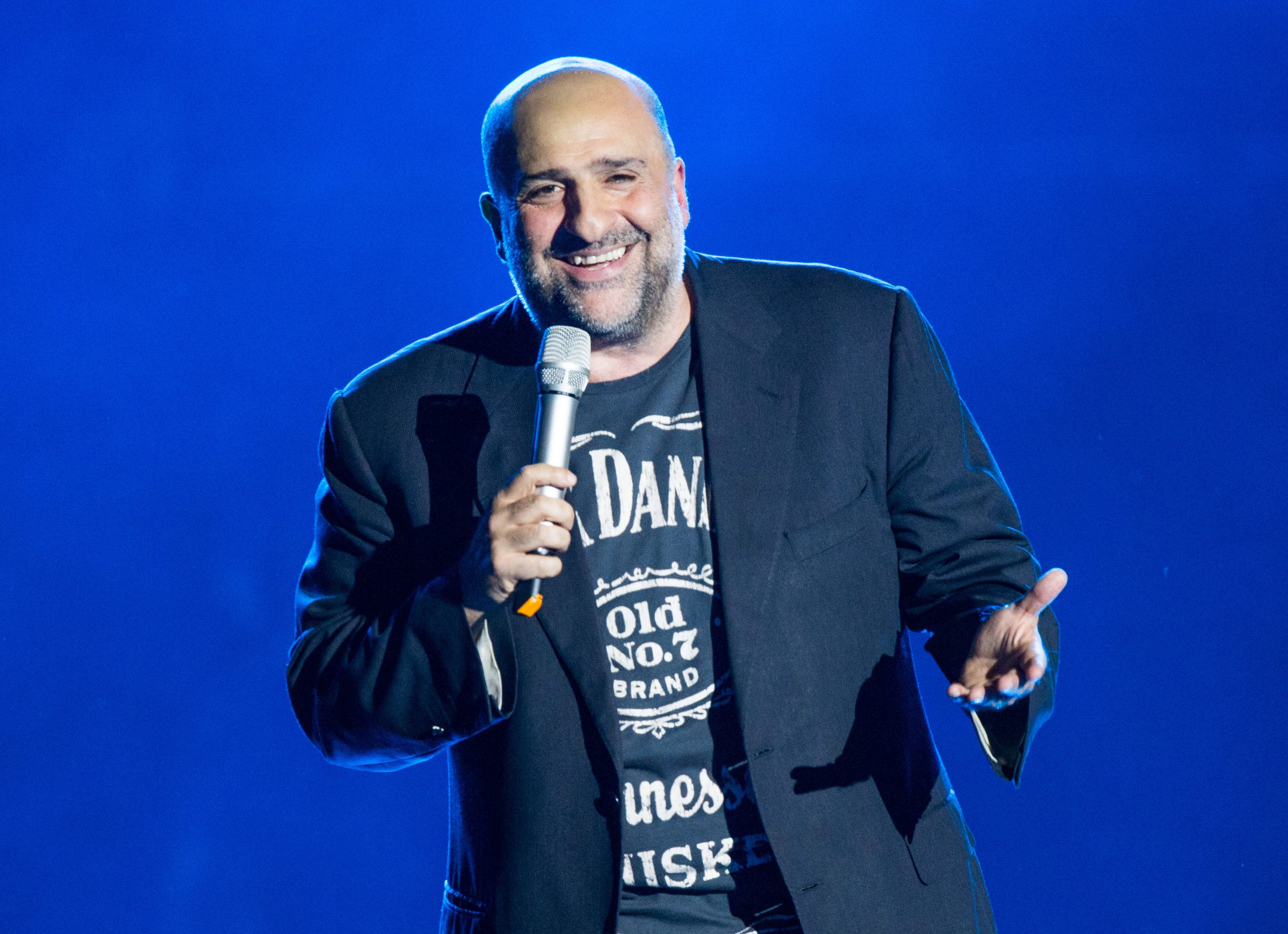 In an exclusive chat, he said: “I’m trying to lose weight and I’m reffing on Sundays, whenever I have one free, to run around a bit. I’m reffing the old game I used to play in.

“And, slowly, if I lose a bit of weight I can start kicking a ball again, so I’ve got a trainer. I’m working on it as I’d love to play football again.”

Chelsea fan Omid was forced to quit the game after wearing away cartilage in his right hip due to being “tremendously overweight”.

This year he had further health woes, and finally had to have a hip replacement. which involved inserting a metal bar through his bones. 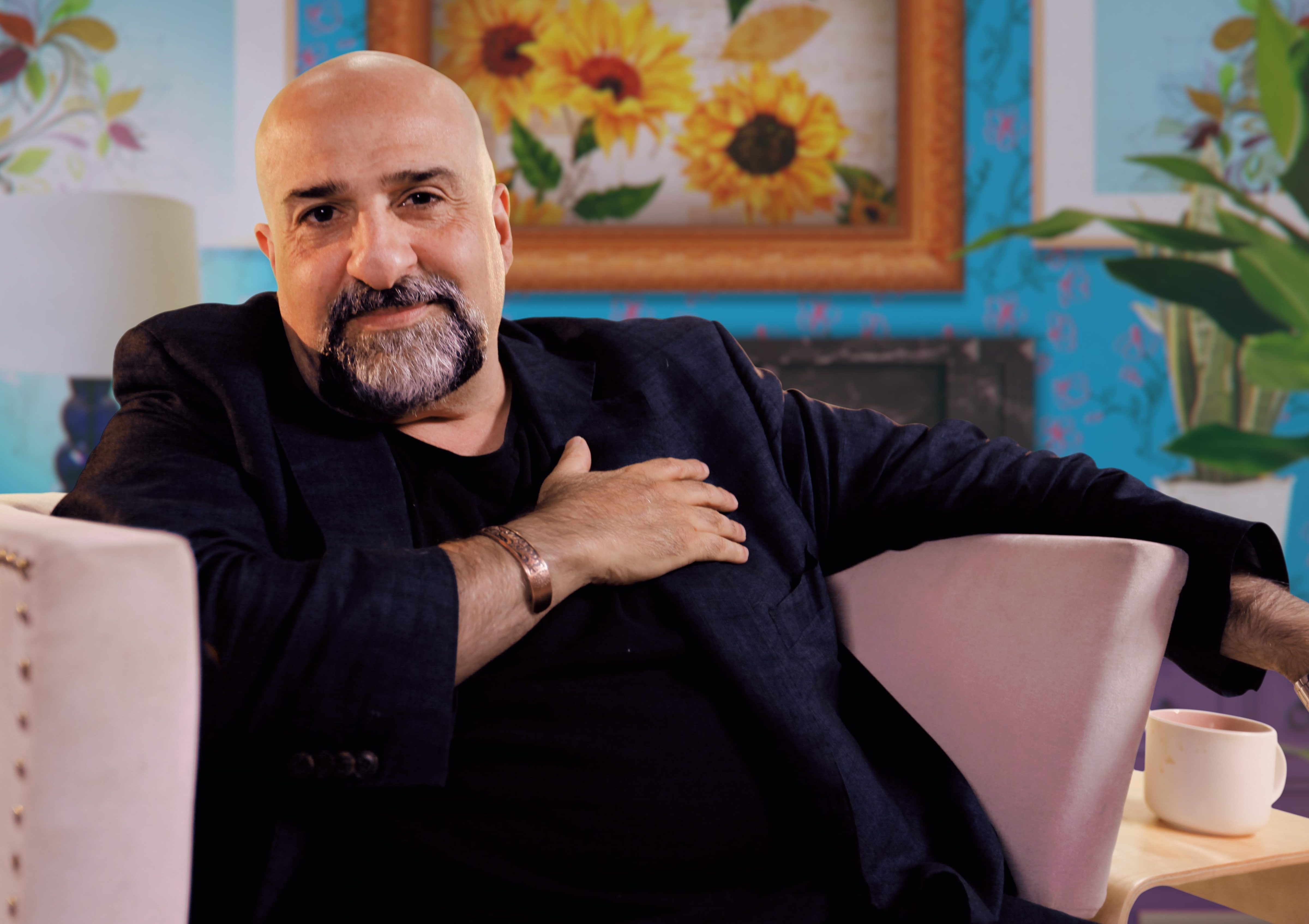 He said: “The only problem now is, every time I go to airport security I always go off and I always have to put my hands up.

“That’s the only thing that annoys me. But I’m treated like a terrorist everywhere I go.”

Omid, who features in KP Nuts’s campaign #KPGrabYourNuts in partnership with men’s health charity Movember, says that getting in shape thanks to his new role as a referee will enable to him to perform his own stunts in future acting roles. 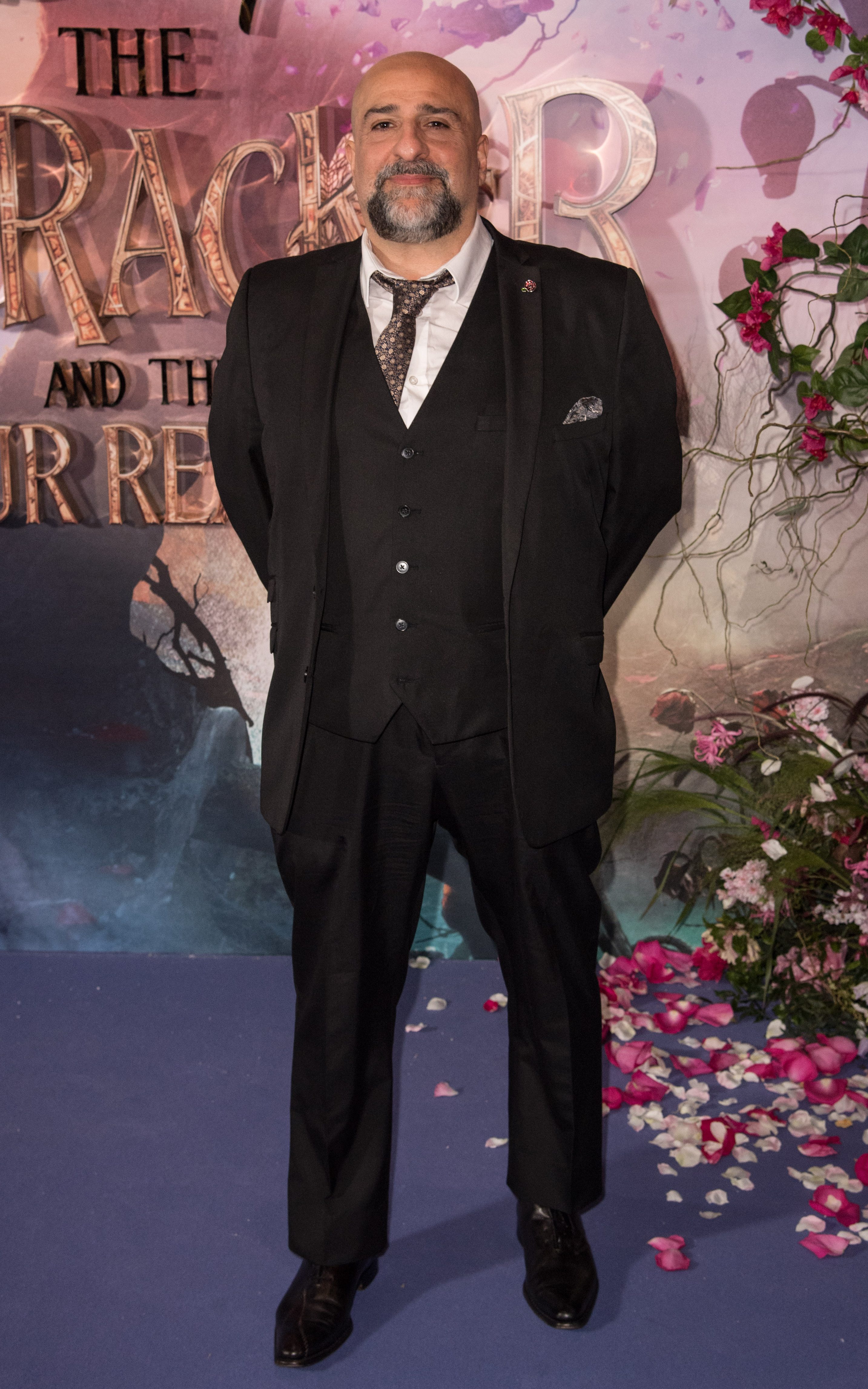 The last notable TV appearance from Omid, star of cult football movie Mean Machine alongside Danny Dyer and Vinnie Jones, was back in March when he was fired by Lord Sugar on Celebrity Apprentice.

At least now he’s the one giving out the marching orders.

WHY? It’s frantically busy as the epic Snowdon Race attracts runners from all over the world. Farmers Jo and Fiona suffer attacks on their livestock by visitors’ unruly pets.

No love lost…but now they can win

When Love Island band No Love Lost were voted off in favour of his other band, V5, Simon conjured up a new wildcard slot. 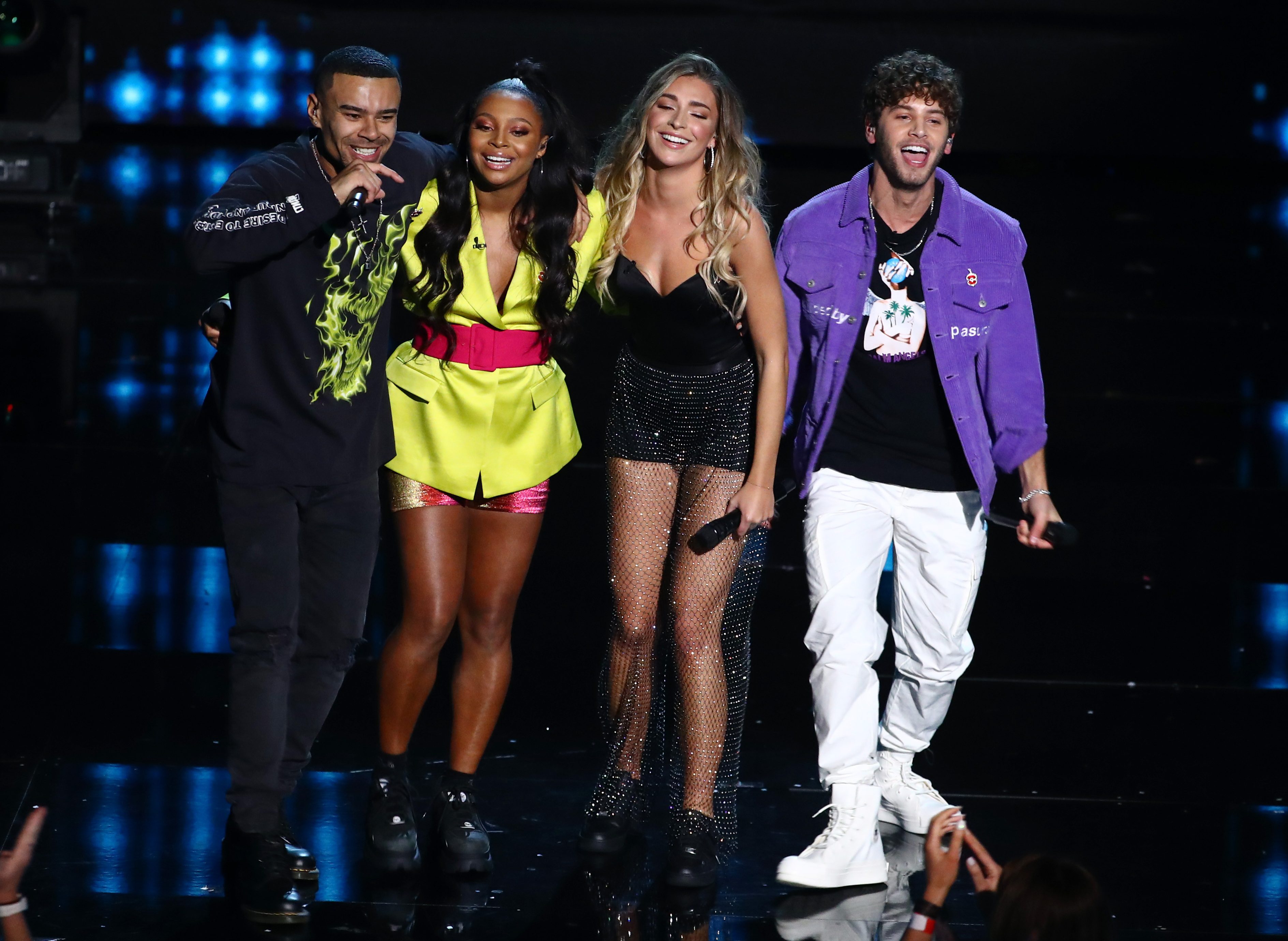 He said: “I’ve decided I’m going to put the most popular loser through.”

It gave Wes Nelson, Samira Mighty, Eyal Booker and Zara McDermott hope they could yet win the show.

Eyal said: “You definitely haven’t seen the last of us.”

Judge Nicole Scherzinger enjoyed the sing-off. As she bopped around in her feathery ensemble it looked like she was about to take flight. 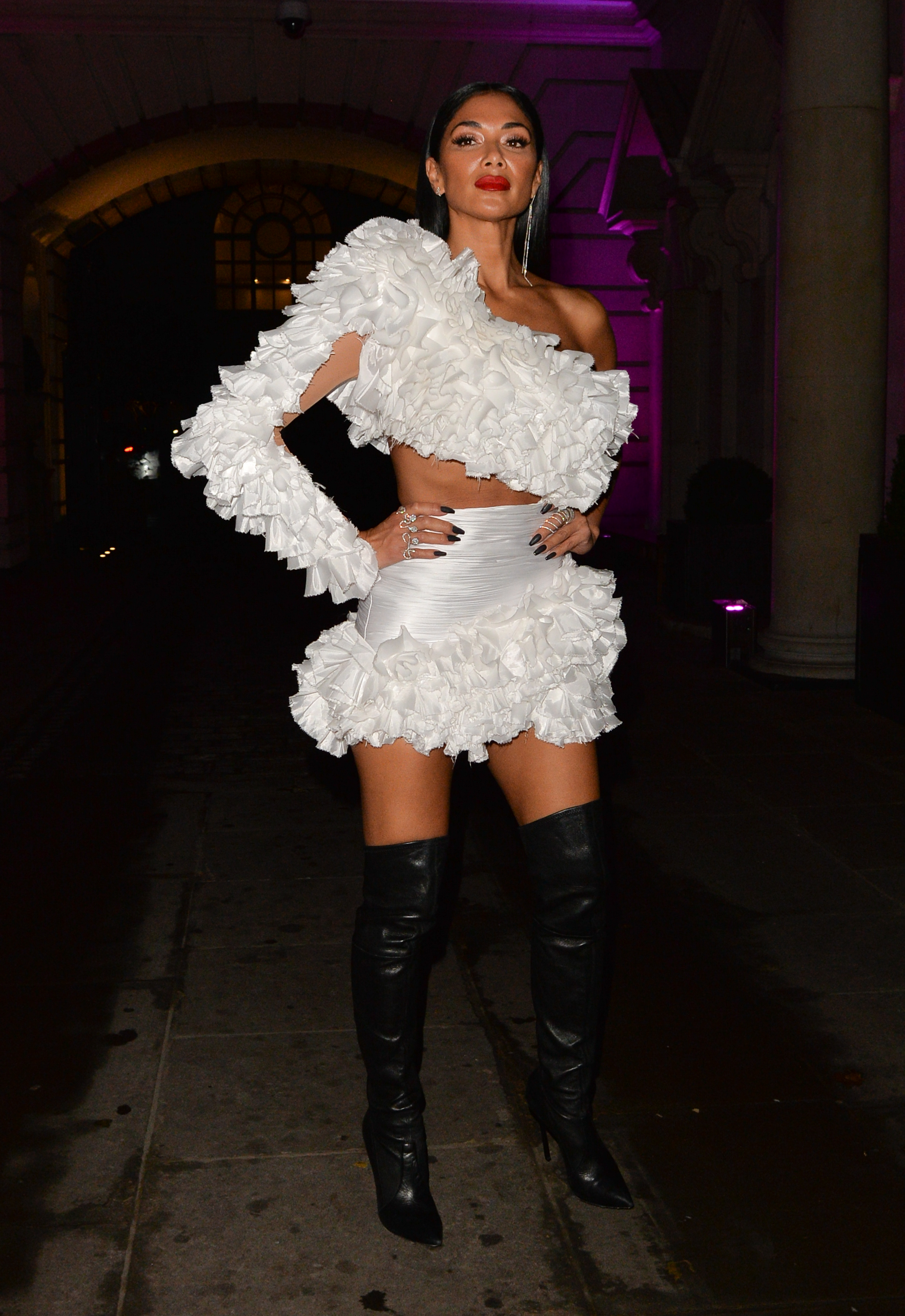 MILLIE Mackintosh is pregnant. Millie, wed to fellow Made In Chelsea alumni Hugo Taylor, told Hello mag: “Hearing her heartbeat for the first time with Hugo by my side was one of the most amazing moments of my life so far.”

CHANNEL 4 bosses have pulled out all the stops for the new series of Jamie And Jimmy’s Friday Night Feast. 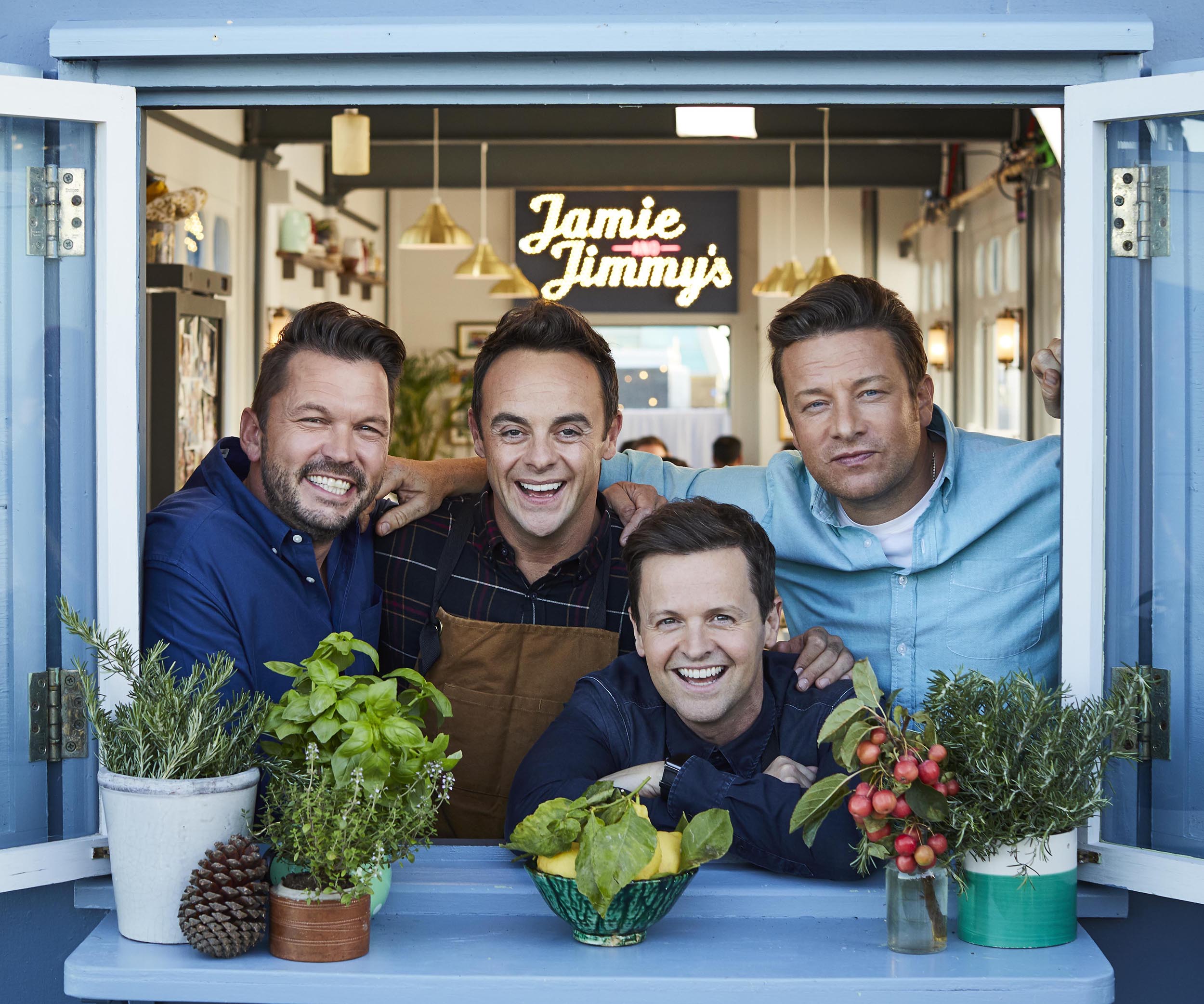 I’m A Celebrity hosts Ant and Dec filmed a segment before jetting off to Australia for the new ITV series, but I’m assured kangaroo testicles were off the menu.

Each episode of the show, which kicks off next month, sees Jamie and Jimmy chat to their guests about their love of food and their favourite meals, as well as giving them a grilling on life in general.

Her solo track I’m The Man appears on the soundtrack to the series, which will be released on Friday.

JAMIE Campbell, of BBC Three’s Jamie: Drag Queen At 16, went to his theatre show’s second birthday bash in a dress featuring the face of its star, Layton Williams.

Jamie sees the West End show Everybody’s Talking About Jamie as the culmination of the BBC documentary of his school prom and turned up to the celebratory performance last week in the dress. 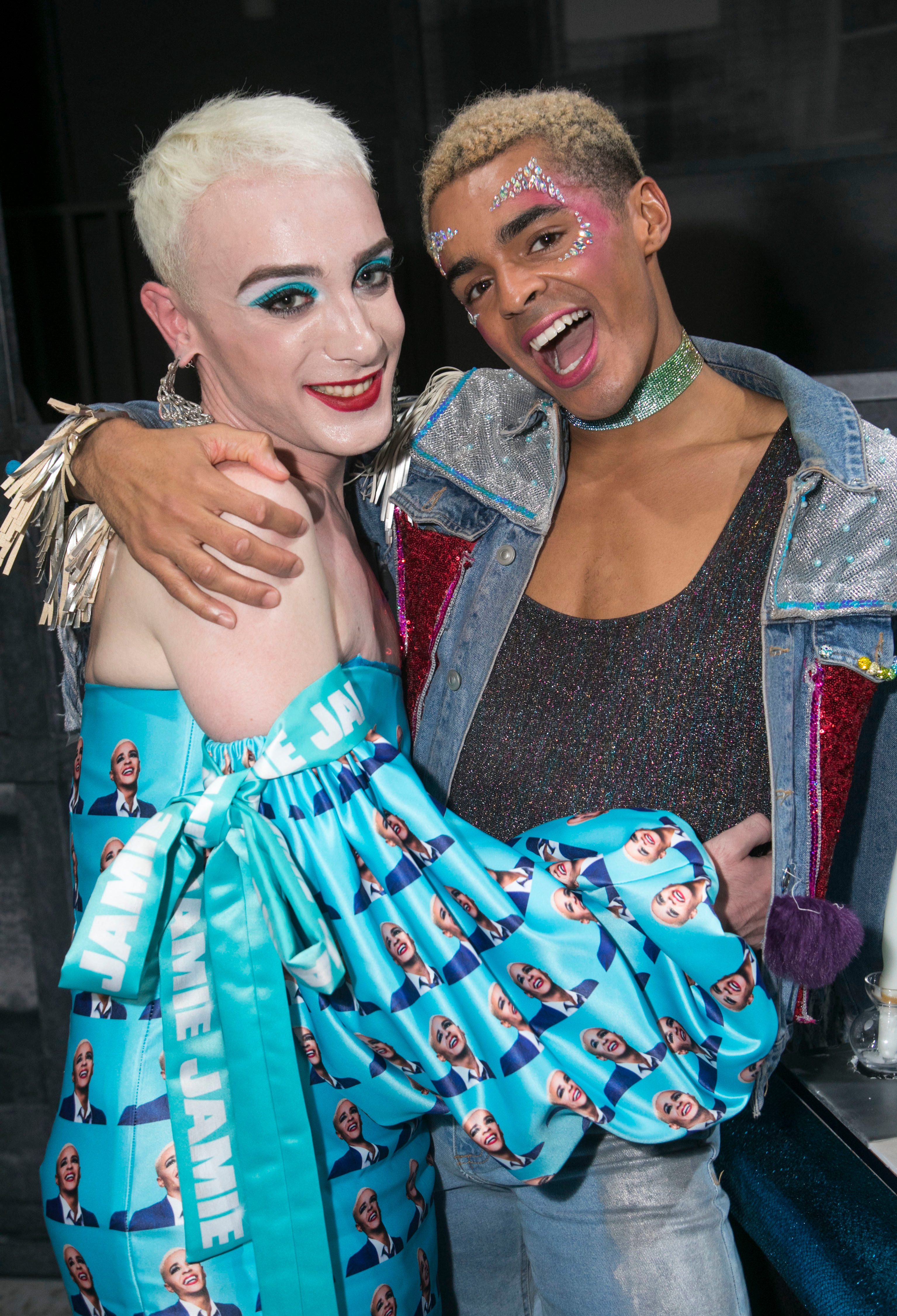 He said of the frock: “This is from the house of Jamie Campbell. It was designed by me and made in the house by Grandma, myself and me. I’m wearing Layton’s face.

“It’s absolutely mindblowing that we’re still here two-years on. It feels like only yesterday we were celebrating our first.

“Most shows don’t make it past a few months.”

Jamie is also planning a 2020 tour, his second as his drag alter ego Fifi la True.

On a war footing

BBC1’s World On Fire’s first series finished last night and it has already been given the go ahead for series two.

The drama, which stars Sean Bean and Helen Hunt, follows the lives of ordinary people across Europe as they are caught up in World War Two. 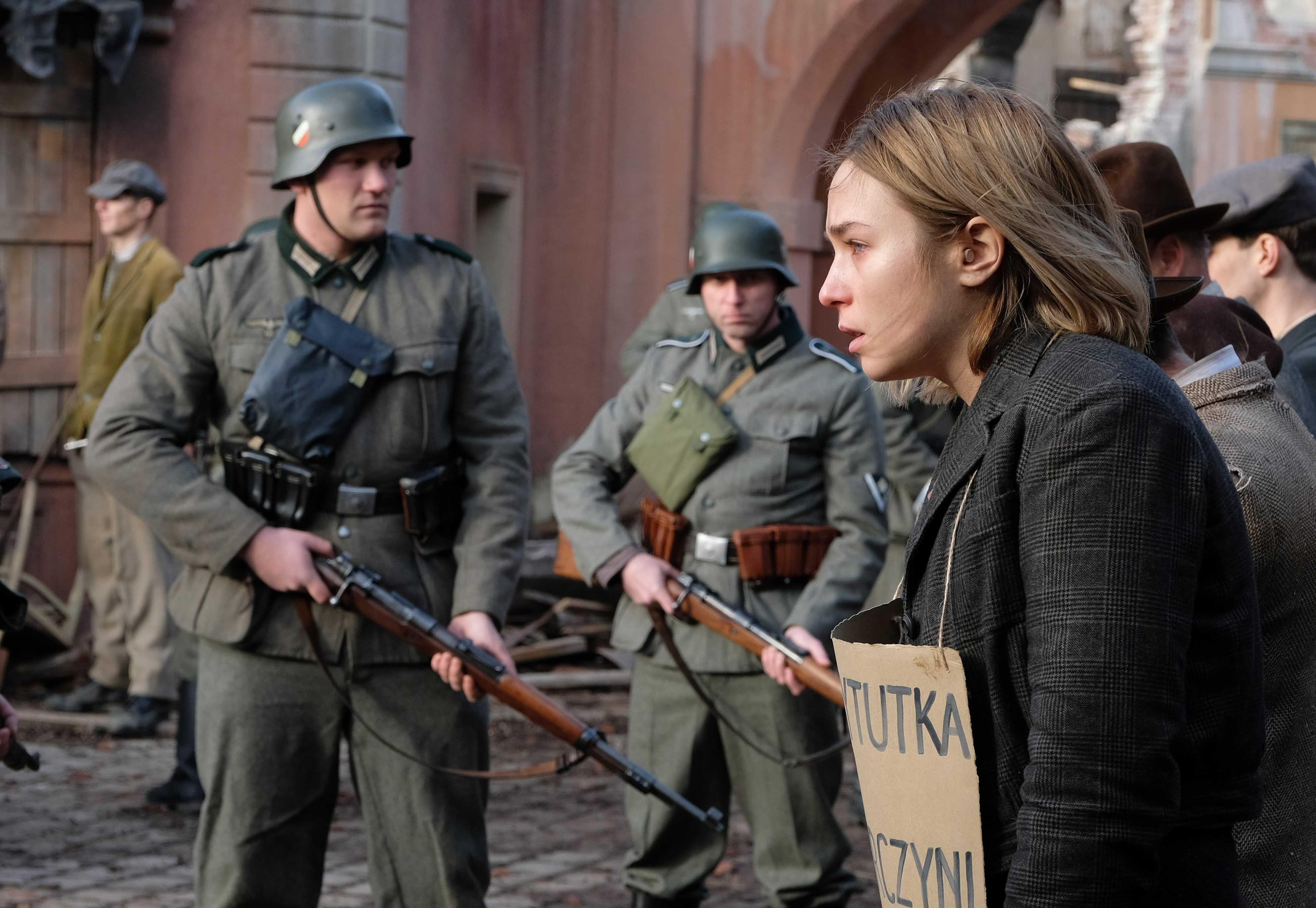 Sean said about the show: “It tells tales of friendship and love, and love affairs, brutality, and it’s very intimate, it’s not a retelling of the facts of the war.”