Coronation Street star James Burrows has some happy news to share: he’s going to be a father!

Fans of his soap character Ali Neeson have plastered support all over his Instagram post, which reads: “Me and my beautiful girlfriend @sophie_coates are over the moon to announce that we’re having a baby. We can not contain our excitement we are so so happy x” 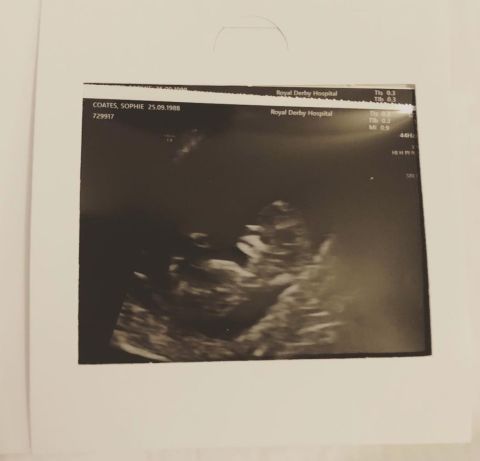 Reflecting on his bloodstained new direction, Burrows shared: “I’ve really enjoyed doing this storyline. It’s been an emotional rollercoaster. I don’t know what they’ve got in store for me next year. I don’t know if Ali is going to be the new mass murderer, or if it’s going to be a one-off.

“There was a reason that Ali did this – it was to protect his family. I think his family would understand that as well, if they found out.”

Digital Spy Soap Scoop video – hit play below for all the latest Coronation Street spoilers, as Sinead receives her diagnosis and Nick faces a backlash.