The residents of Coronation Street had better watch out, because DS MacKinnon is apparently on her way back, and anyone could be getting chucked in the nick.

It’s being reported by The Sun that the police detective will be making a return later on in the year after last appearing on the soap in June 2017.

The site reports that actress Sandra Huggett has already begun filming what’s being called a “substantial block” of episodes, as there’s another serious crime to solve. 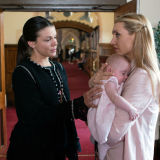 Over her previous appearances, DS MacKinnon arrested Maria Connor, who was framed by crazy old Caz Hammond. She later arrested Pat Phelan for an attempted murder of Ken Barlow.

It was the pretty much one time Phelan wasn’t the one responsible, unlike the million other murders he committed. Where was DS MacKinnon then, eh? 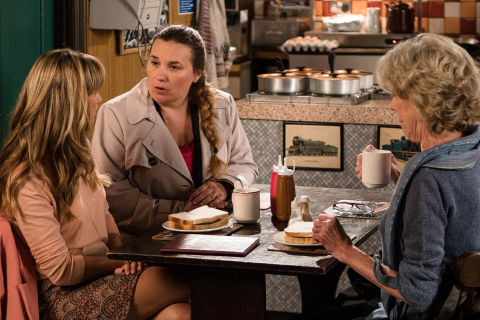 Digital Spy has reached out to ITV and Coronation Street for comment regarding the reports.