Ray Crosby (played by Mark Frost) is the latest villain to be at the centre of Coronation Street‘s highly-anticipated annual anniversary episodes, as the ITV show celebrates 60 years on-air this year. Over the past few weeks, the sleeze-bag restaurant owner has been making moves to put his his evil plot to destroy Weatherfield in motion, one step at a time.

But in the week-long specials, the Weatherfield community is set to fight back against him as they rally to save their street.

Ray has been sneakily buying out most of the property and businesses in the area and until now it’s not been clear what he’s was up to.

But it looks like he’s about roll in the bulldozers as he prepares to flatten the cobbles completely, much to the horror of the residents.

He’s also set to enlist the services of Gary Windass (Mikey North) to help him acquire his neighbours homes, putting him one step closer to his end goal. 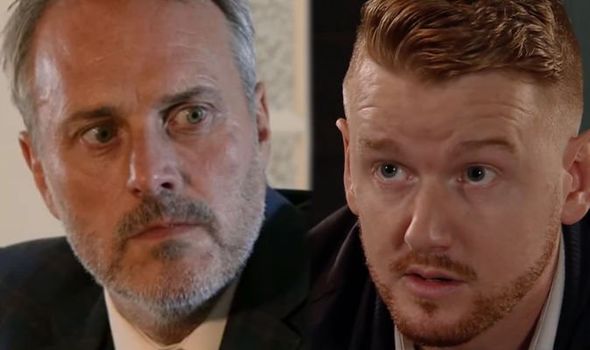 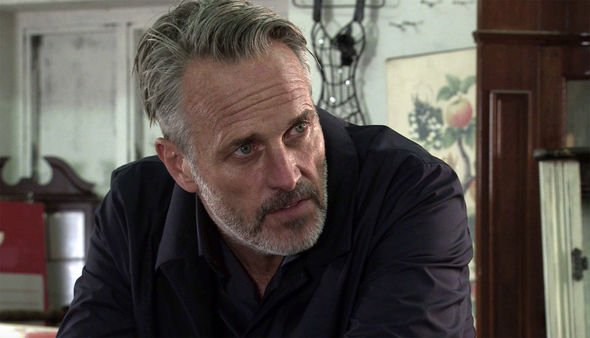 With the loanshark struggling for cash as the furniture store isn’t bringing in enough revenue, Ray sees an opportunity and makes Gary an offer.

Presenting him with a solution, he proposes buying the factory from him for £150,000.

Not interested at first, Gary turns down the offer but more bad news might make him change his mind.

After being informed that the rent for the store is increasing, Kevin Webster (Michael Le Vell) admits he had to sell the premises to Ray earlier this year. 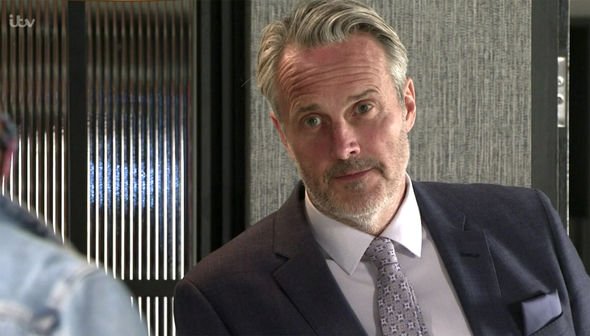 And it comes as a surprise to Gary to hear that Ray offered to buy David Platt’s (Jack P Shepherd) home as well.

Armed with this new information, Gary suggests a counter offer and demands Ray to pay double his first figure if he’s serious about buying Underworld.

While the builder might not be aware what exactly Ray plans to do with his newly acquired properties, the businessman could spin Gary a different story to trick him into helping him with his dastardly plan.

But when all comes to light – and it will – how far will the cobbles clan go to stop the bullies taking advantage of their street?

In yet another week of unforgettable drama, will Ray get away with his evil plan to wreck Weatherfield for good?

The trail of Yasmeen Nazir (Shelley King) will finally reach its conclusion, and two characters will be forced to keep a big secret to prevent hurting those around them.

Ahead of the upcoming drama, a Coronation Street spokesperson told Metro.co.uk: “The anniversary week will see three storylines reach spectacular conclusions while at the same time starting off new chains of events which will take the show into 2021 and beyond.

“At the centre of the anniversary drama is of course Coronation Street itself as the residents unite to save the cobbles from the dastardly dealings of Ray Crosby.

“Having bought up most of the property and businesses in the area, Ray is ready to flatten the lot to make way for his new development.

“As the bulldozers arrive on the cobbles the race is on to save Britain’s most famous street.”