Viewers couldn't believe how good the character, played by 50-year-old actor Chris Gascoyne, looked for his age, as the father-of-one revealed he was in his sixth decade at the end of tonight's double bill. 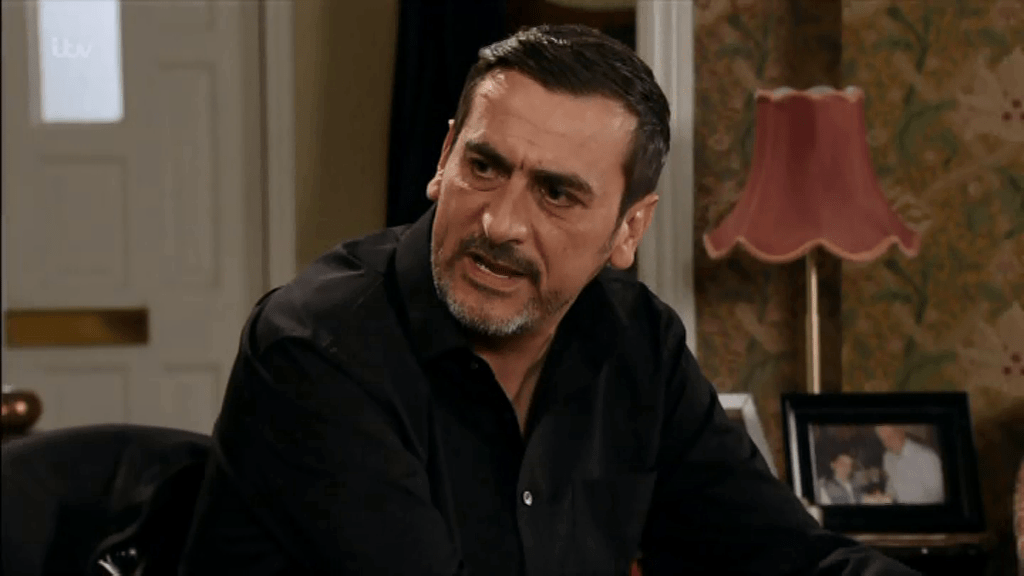 Angry at how his day had gone, Peter told his dad Ken Barlow, who was sat in his living room: "I'm a 53 year old bloke, who still lives with his dad, can't do right by his son and is surrounded by my exes. How pathetic!"

The co-owner of the Underworld factory continued: "I just have to suck it all up. All the head shaking, all the finger wagging. Because everyone else around here can do and say just what they like."

He had been put in a mood after a tense exchange with ex Toyah Battersby, clash with another ex Carla Connor and fight with his son Simon, who is being bullied by the son of a new employee.

Peter's character was born on screen along with twin sister Susan to Ken and Valerie Barlow during an episode broadcast in 1965, and Chris made his first appearance in the role in 2000. 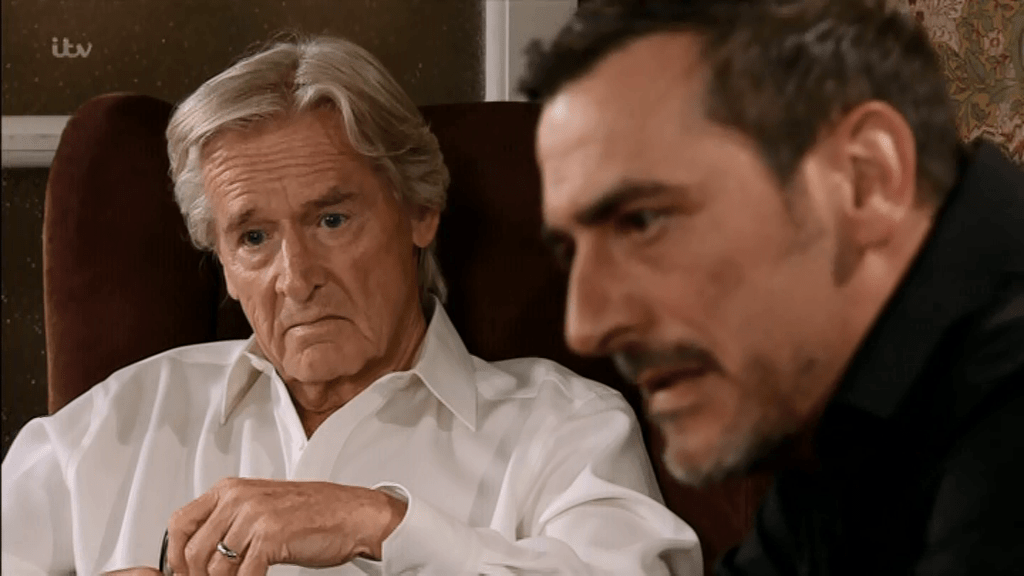 Those watching at home took to Twitter to share their shock that Peter was meant to be in his sixth decade.

One wrote: "The most shocking thing about @itvcorrie tonight was that #PeterBarlow is 53!!!"

Another commented: "Peter Barlow is 53?!? Well I never. Still get it #Dilf #Corrie"

A third shared: "Peter Barlows is 53 wow looking good in it #Corrie" 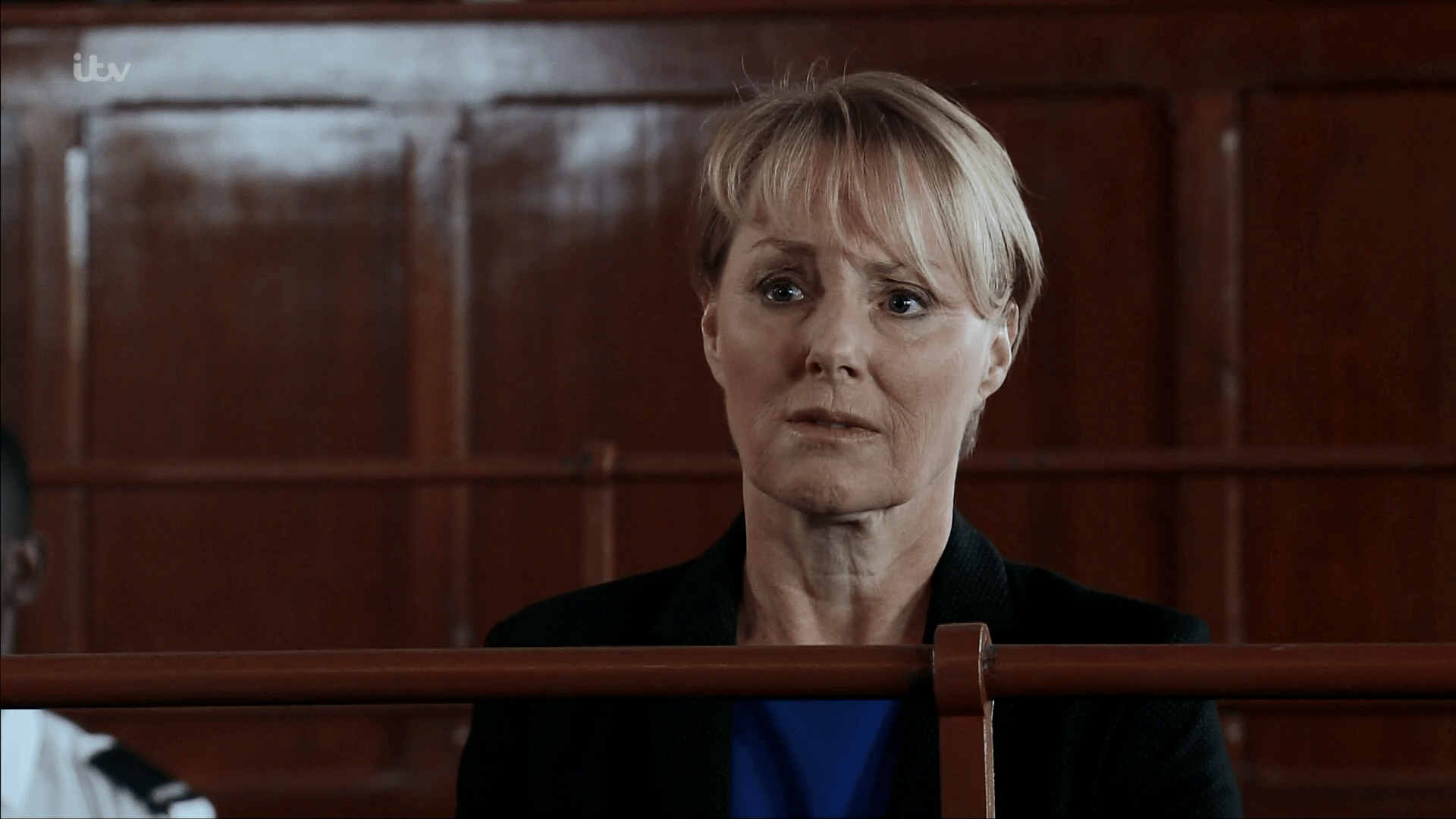 It comes after fans were left unsympathetic when Sally Metcalfe was put behind bars and told she could face life in prison.

Viewers felt the former Mayor of Weatherfield – who is innocent – had brought the horrible situation on herself when she fired her lawyer Paula Cunliffe, in the first half of tonight's double bill, for having sex with her daughter Sophie. 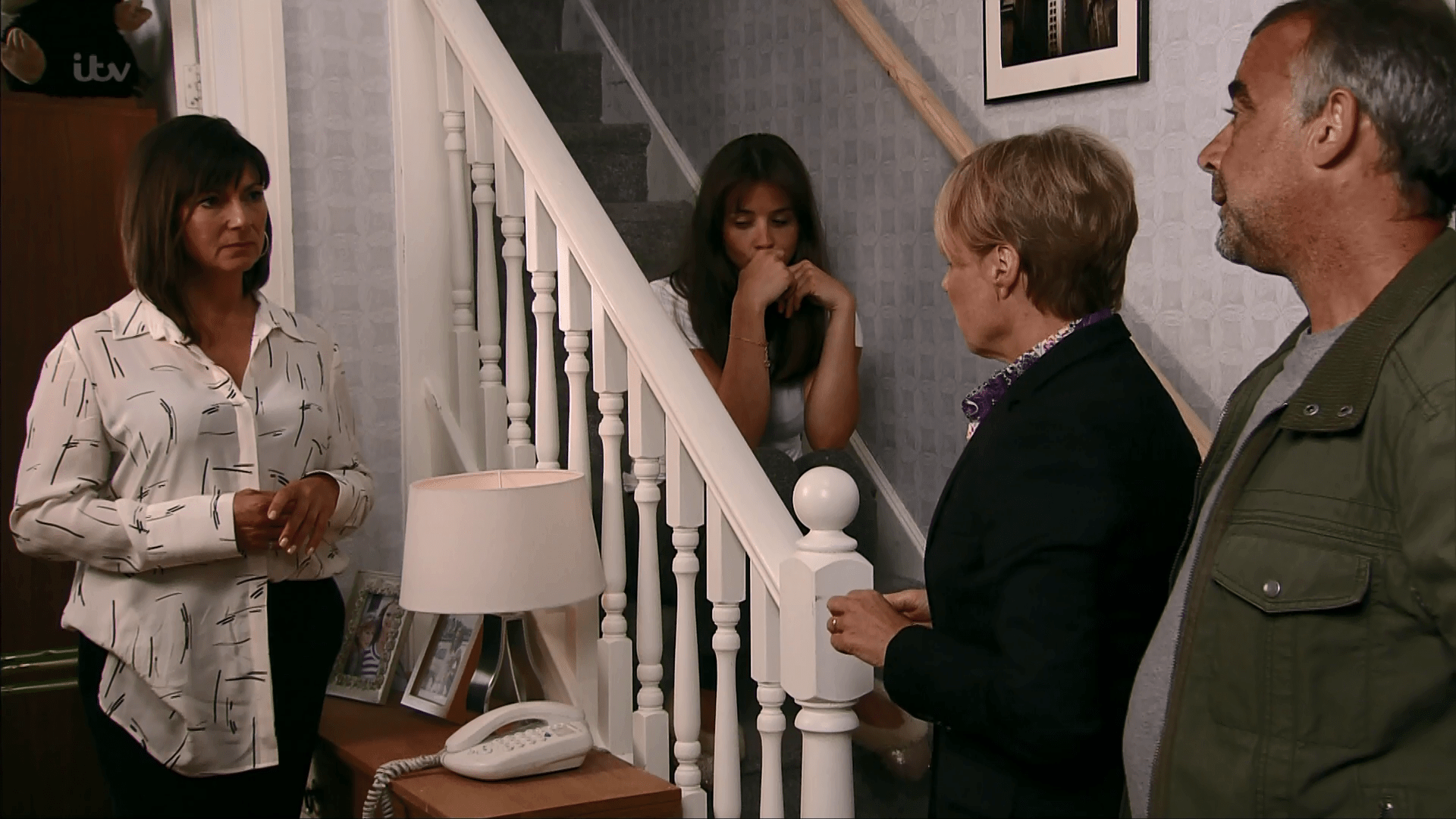 A disastrous pre-trial hearing led the judge to revoke Sally's bail and place her on remand until her court date, which will see her defend herself accusations she is responsible for a £40,000 charity scam.

Sitting next to her opponent Duncan Radfield, the judge punished her for intimidating a witness and trying to discredit opposing solicitor Imran Habeeb.

Of her character's arrest, actress Sally Dynevor said: "I’m really excited about seeing her out of her comfort zone and how it will affect her. She will no doubt make some enemies, Sally is never going to sit back and do nothing!

"She will try and make something good come out of the worst possible scenario.”