The soap legend has just moved into a retirement complex after making a bold decision to leave Weatherfield after living there for his entire life. 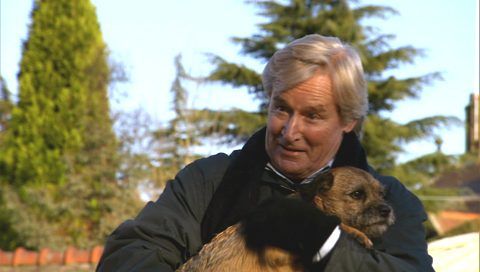 Ken moved into a luxury retirement flat after agreeing to sell his home of Number One, Coronation Street to daughter Tracy and her husband Steve.

He is the only remaining character from the first episode of the soap and Ken made the decision to head for pastures new in the special 10,000th episode last month.

Actor Bill Roache, 87, explained that Ken needed to take his final chance to have an adventure: "He has lived on the same street his whole life and in the same house for most of it.

He added: "He feels that he had a chance to move away with Martha on the barge but he let her go." 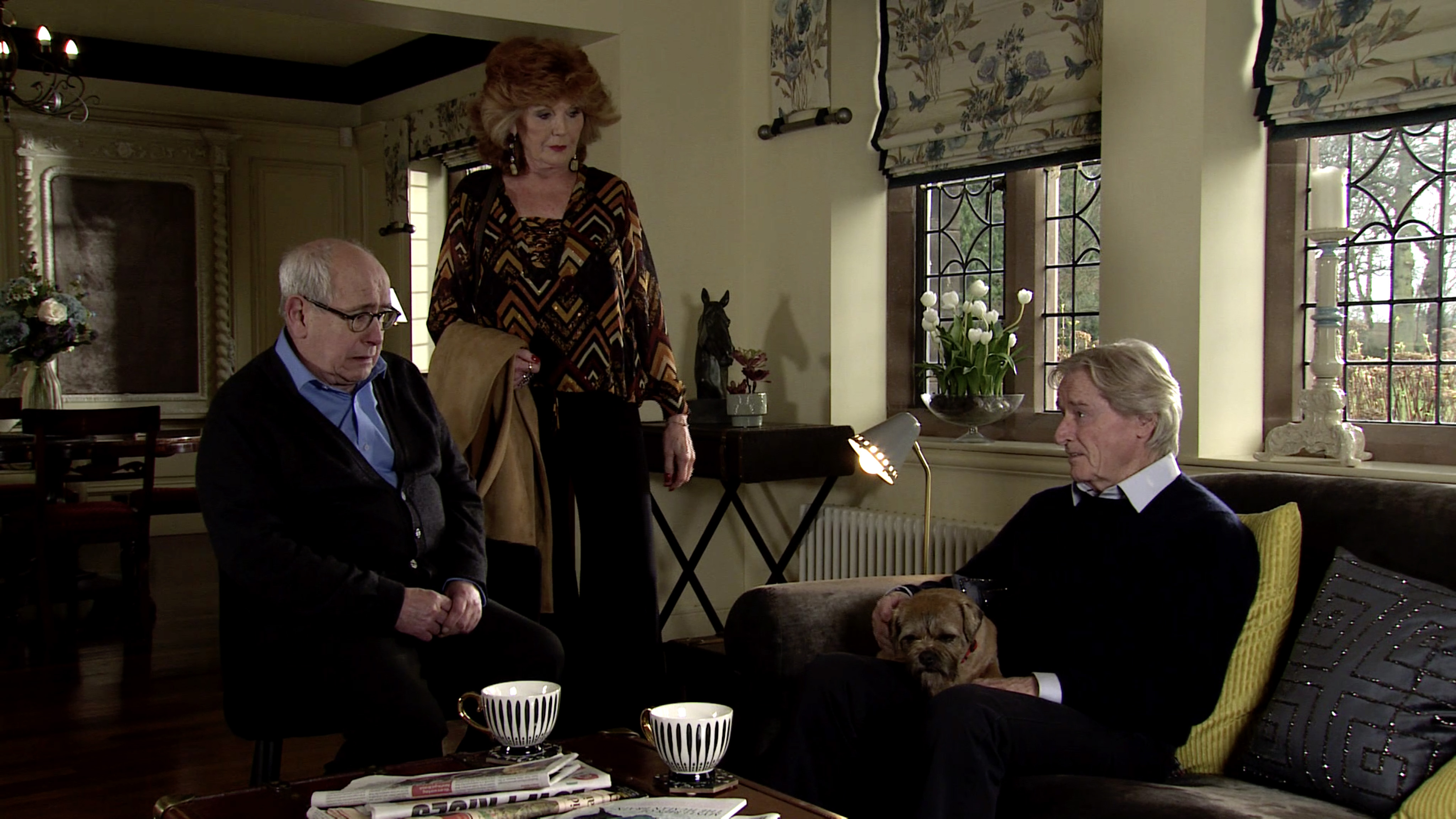 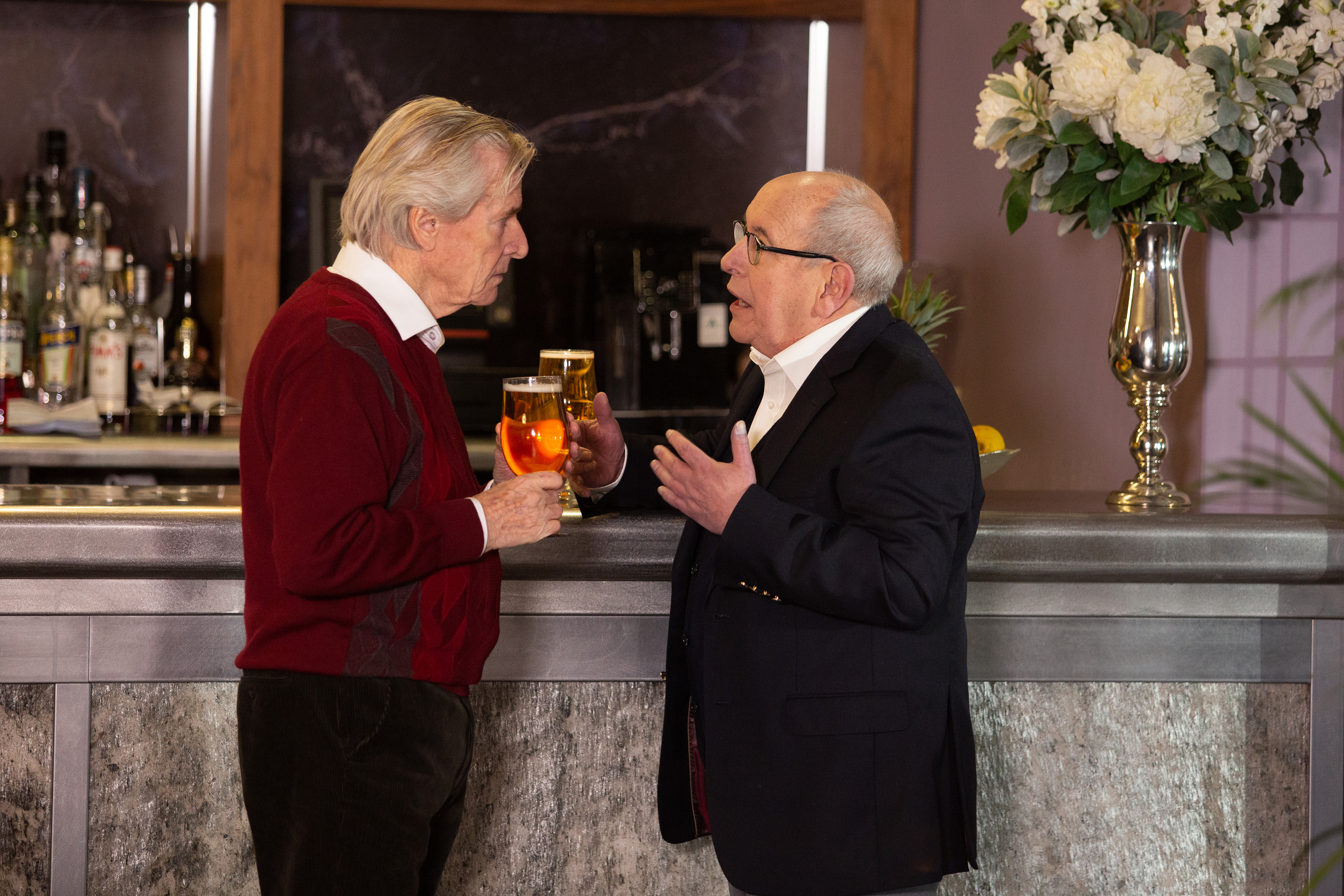 A fan blog for the longest-running soap opera teased he'd suffer a huge shock, as his pet dog Eccles may die.

Their report is courtesy of Inside Soap, who wrote in their latest magazine under a picture of Ken: "There's a dreadful shock in store for Ken next week, as his supposedly tranquil new life is shaken by truly heartbreaking news."

Corrie lovers are convinced the news will be about Ken's loyal companion, who has been by his side for a decade. 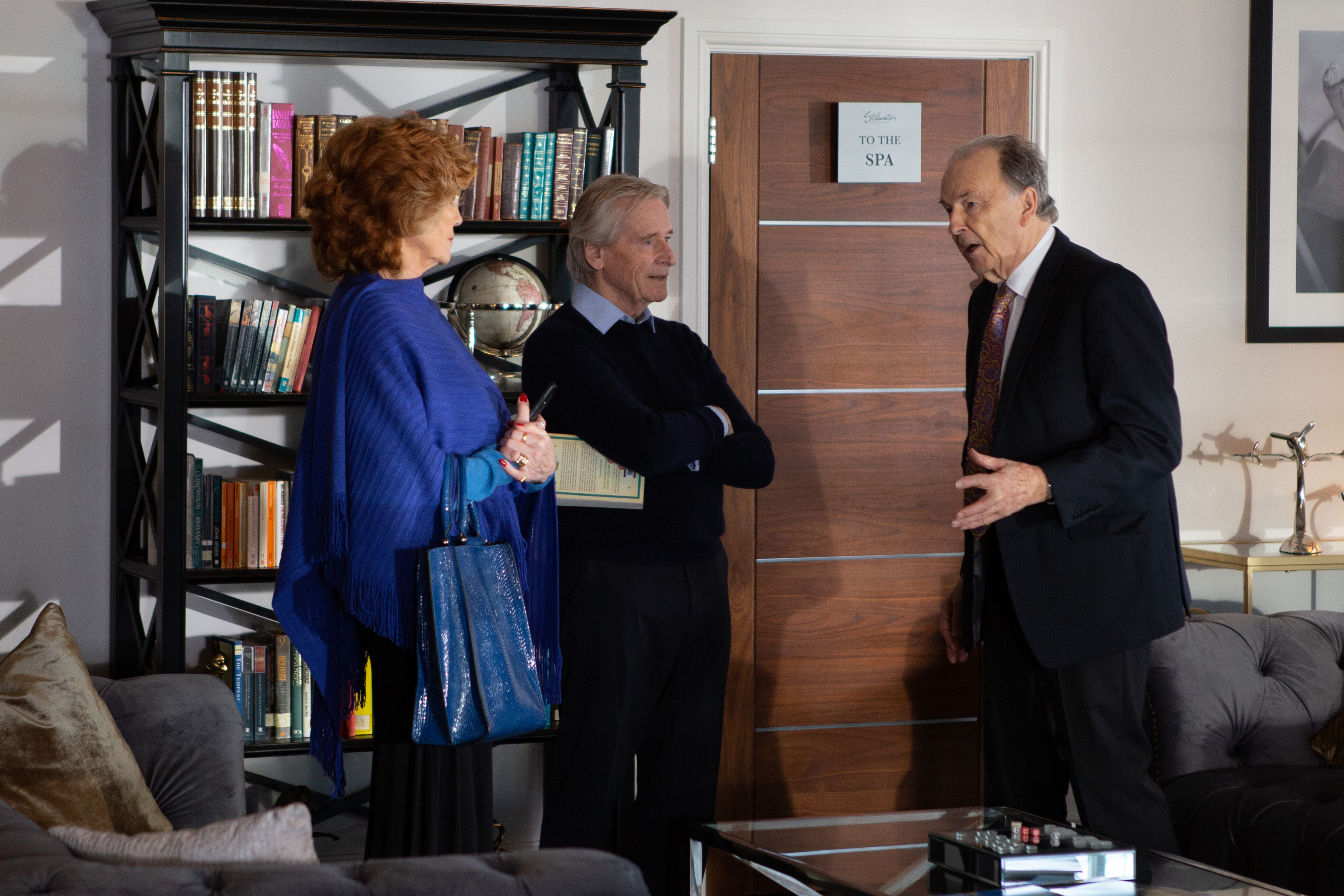 Fans were quick to weigh in on who they think the news will be about one fan exclaimed: "It's Eccles!"

Whilst another simply asked: "Dog dies?"

A disappointed fan asked: "It's going to be Eccles isn't it," followed by a crying emoji.

A fourth  fan asked: "Yeah, I have a sneaking suspicion it might be something to do with Eccles, sadly."

"Definitely sounds like it could be Eccles," another viewer wrote. 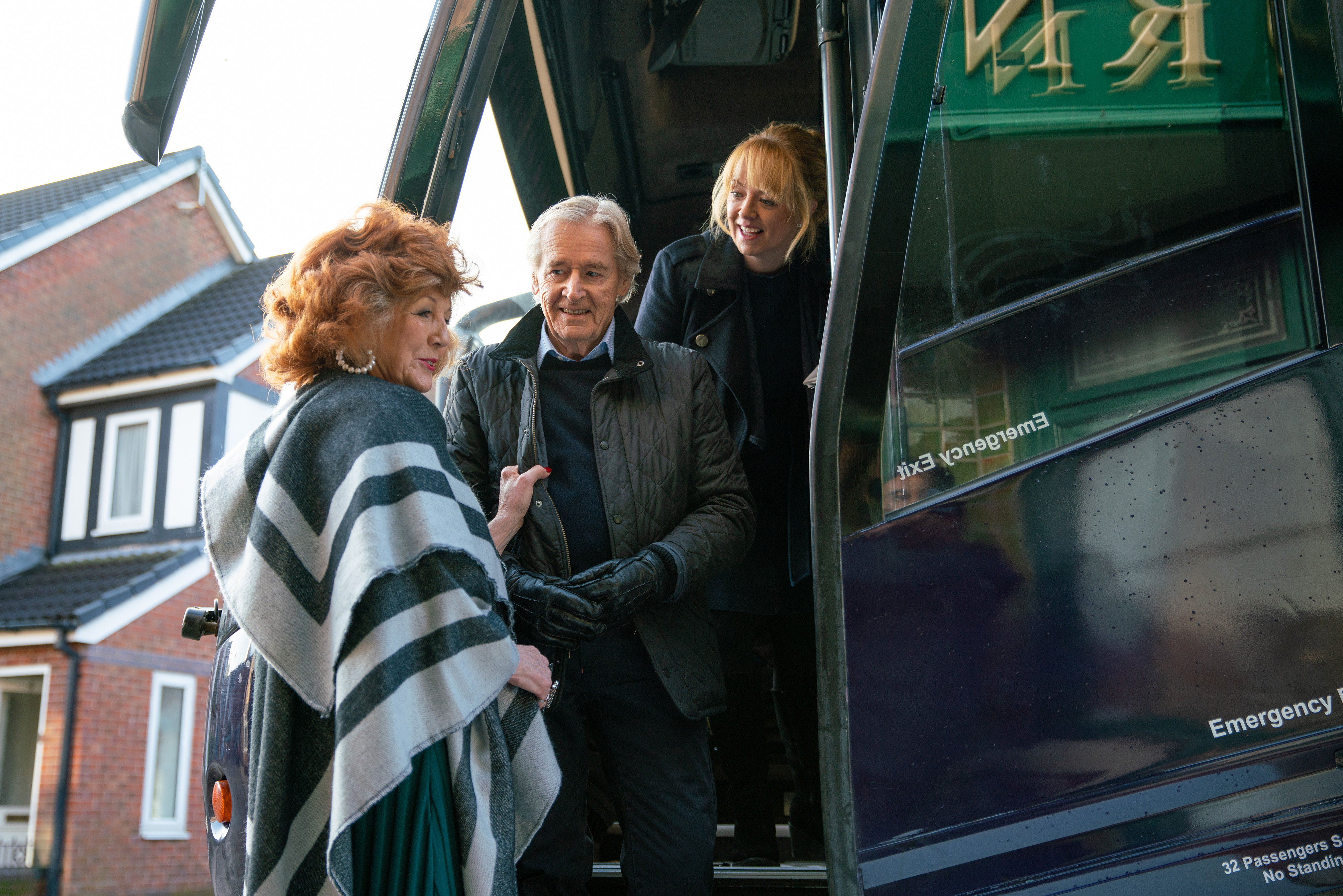 Ken regularly took Eccles for walks along the towpath of Weatherfield Canal, however in January 2009, the dog jumped into the canal when chasing ducks, and was rescued by Martha Fraser, a touring actress who lived on a barge.

Ken loved Martha, and used their walks as an excuse to get him out of the house to meet Martha.

However, this stopped when Ken called time on the affair and returned to wife Deirdre.

When Blanche passed away in May 2010, she left Eccles to Ken in her will.