The Sun Online can reveal how Sally will be jailed for fraud after being set up by conman Duncan who has swindled Sally and her Mayor's charity fund out of £40,000. 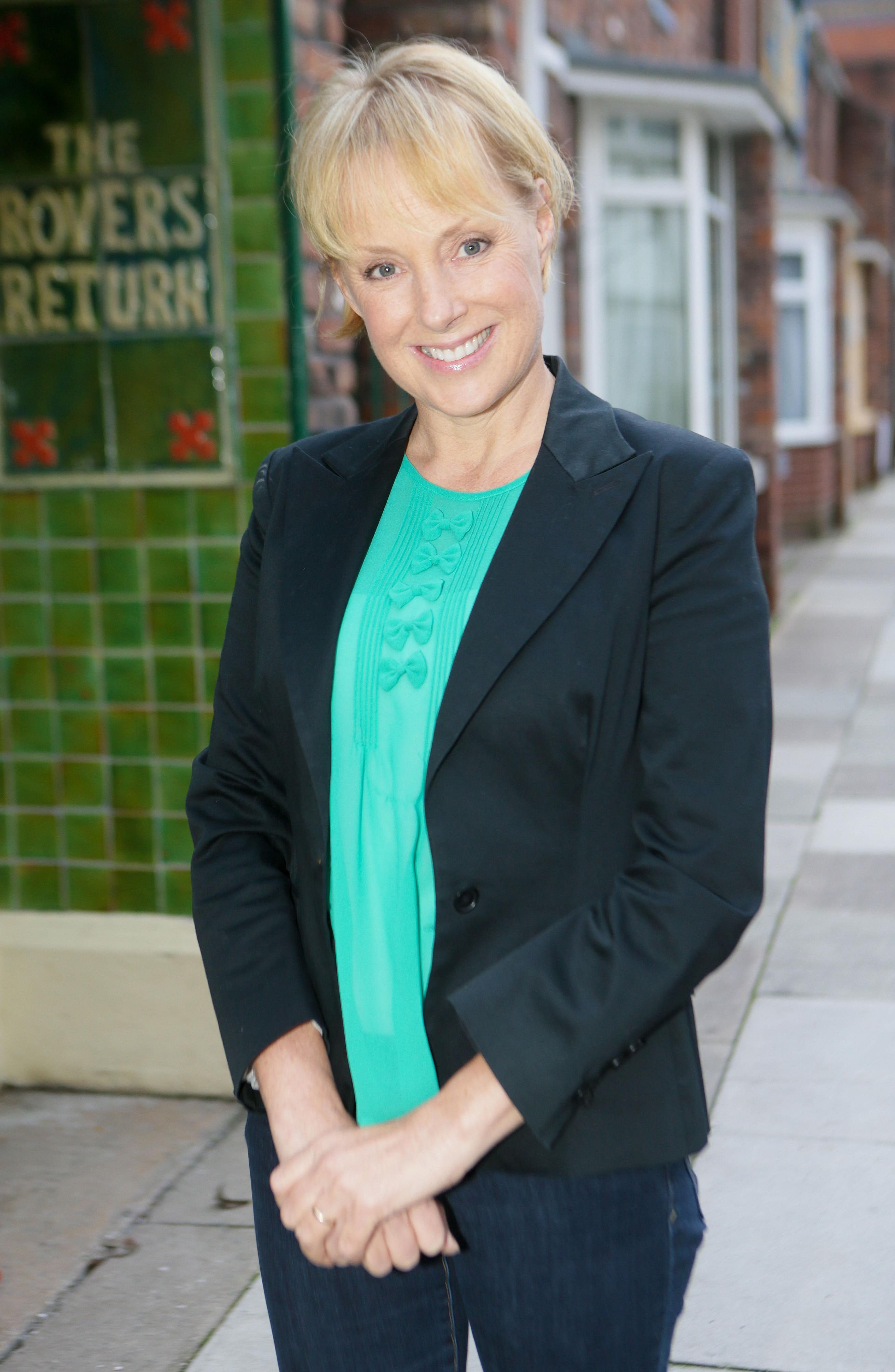 And worst of all she will be betrayed by her own neighbour Imran Habeeb who agrees to represent Duncan and ensure Sally goes down for a crime she didn't commit.

Speaking to The Sun Online, actress Sally Dynevor joked that fans needed to dust off their Free the Weatherfield One t-shirts from Deirdre Barlow's imprisonment storyline.

She said: "Yes, you definitely do! I need all the support I can get at the moment. It's a great story and I'm really enjoying it.

"Sally is really shocked when she's arrested. She doesn't understand what's going on. It's very clever the way Duncan has done it. He's done it drip by drip. 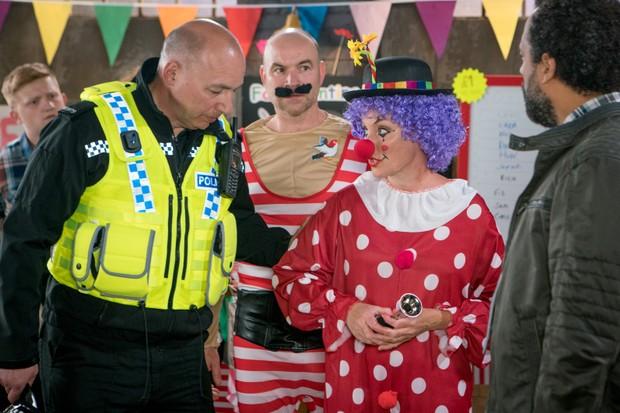 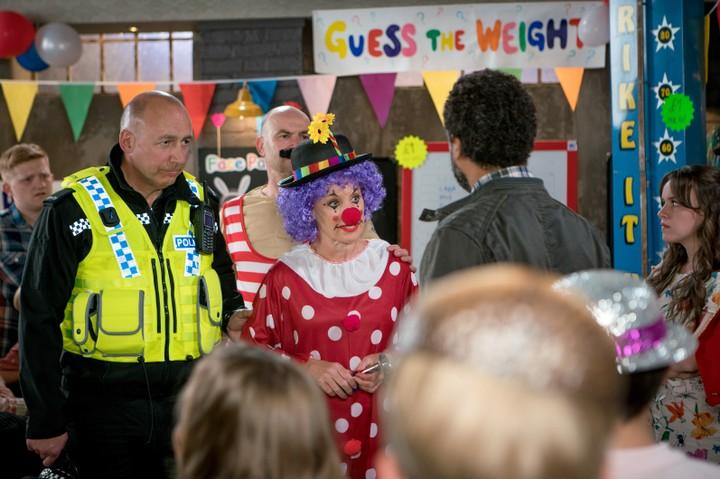 "At first Sally thought he was quite cute and he was very nice to her, so she gave him the money when she really shouldn't have done.

"Sally thought it would all go away, but of course it doesn't. Duncan has even set up burner mobile phones. In the end, it looks to Tim that Sally has been having an affair with Duncan. It's all very complicated."

And Sally is really going to struggle as she's not only accused of a crime that she didn't commit but also sent to prison for it.

She said: "For Sally that is the worst thing. Not only privileges to be taken away from you and locked in a room without your family, but the shame of it. 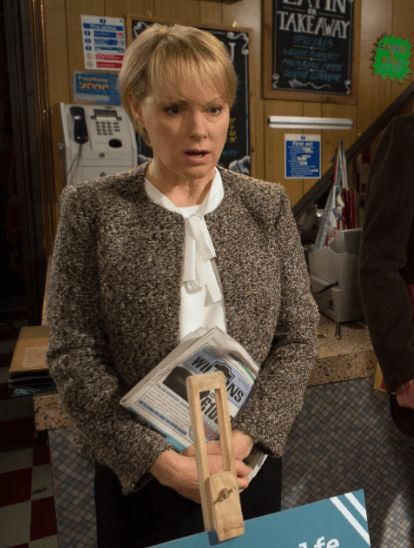 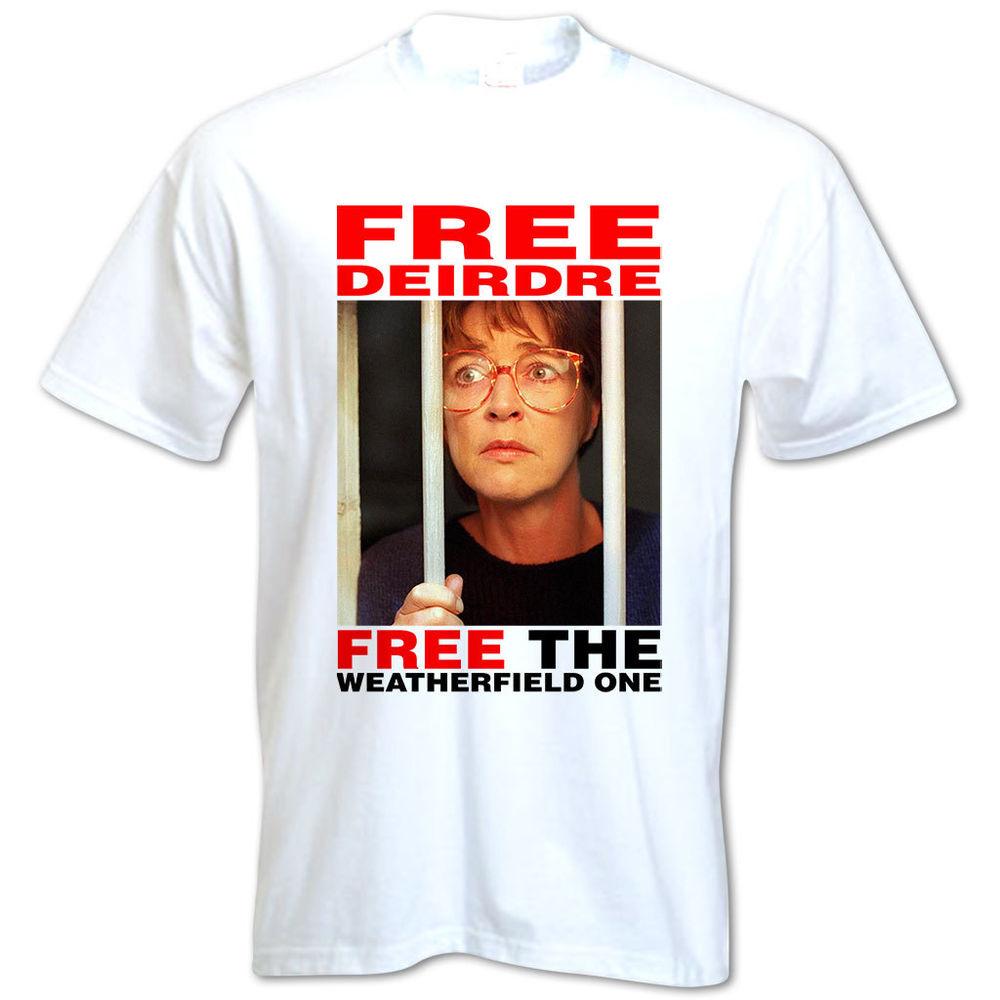 "That would be horrible for Sally – everybody on Coronation Street knowing that she'd gone to prison. She wouldn't be able to walk down Corrie again with her head held high, that's for sure. She'll get really ribbed in Underworld when she goes back."

Actress Sally also revealed how she was thrilled to get her teeth into such a meaty storyline though she was initially kept in the dark about it.

"I loved the story straight away, although I didn't really know much about it at first," she said.

"Nick Gleaves, who plays Duncan, came in. He had one little scene and it was whether Sally could help him with this 'charity'. 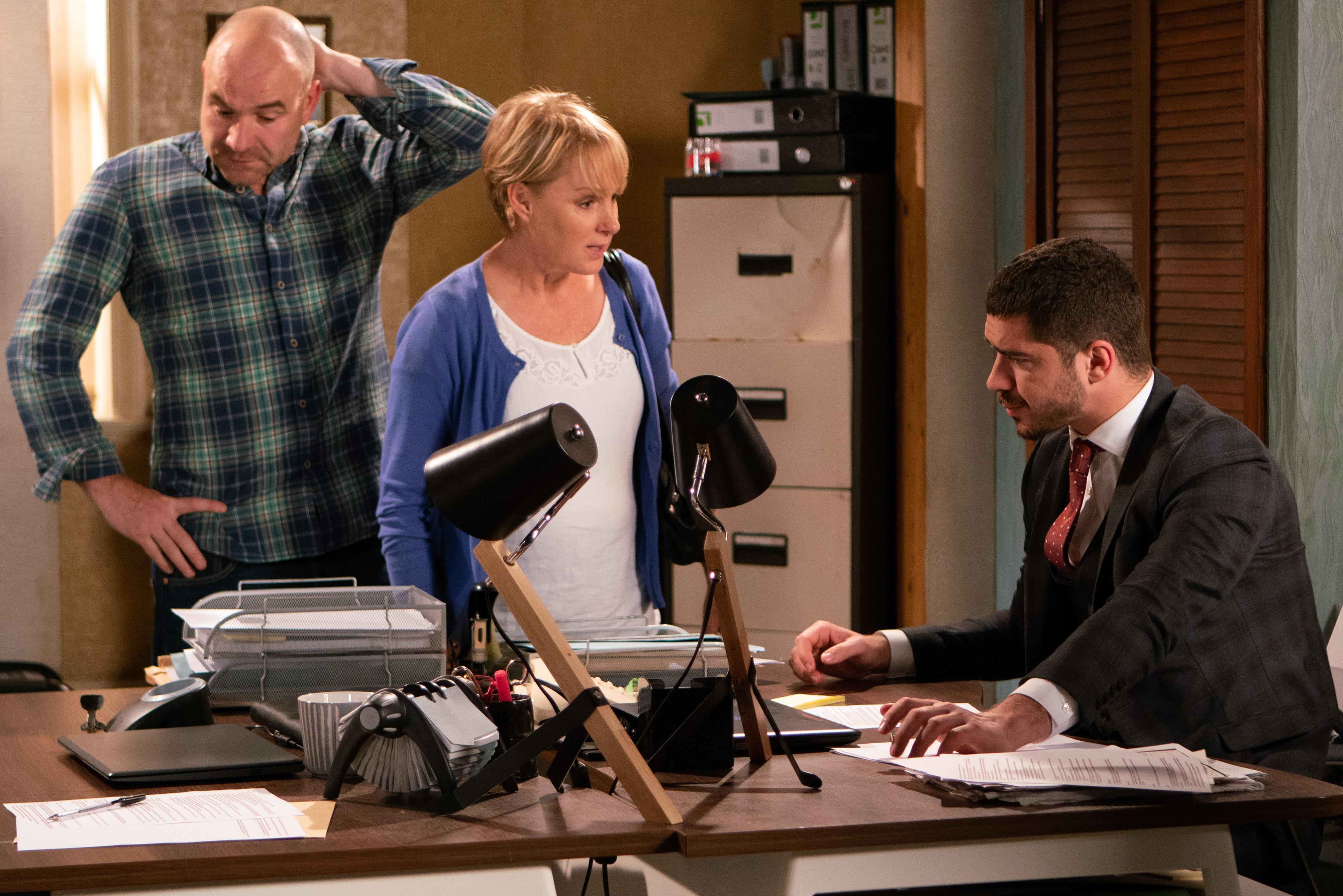 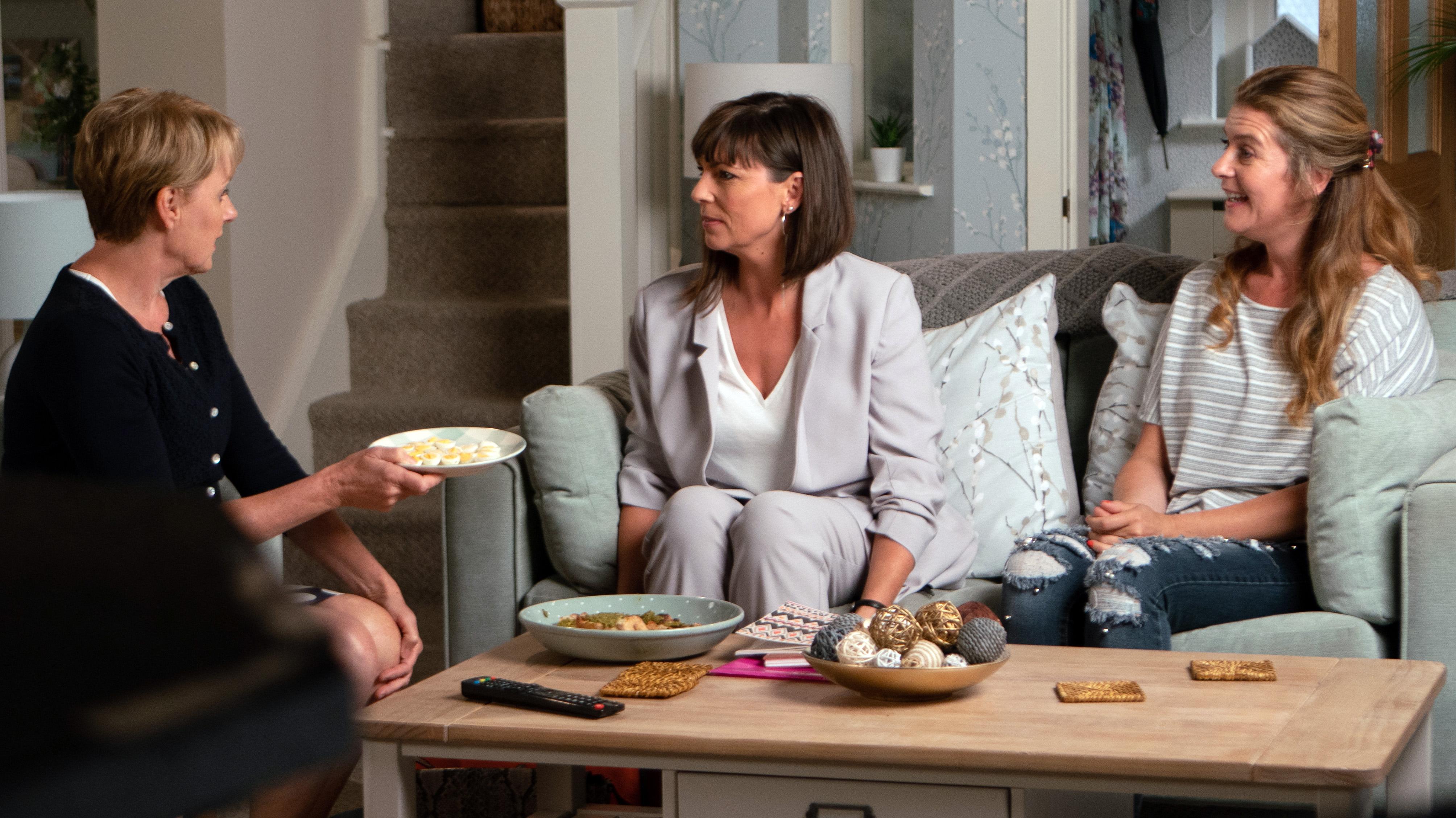 "I said: 'Are you in again?' He said: 'Yeah. I'm in for six months. Do you not know about this? I'm not sure I'm supposed to tell you. I think you need to go upstairs!'

"So then I asked them what's going on. I played the whole scene naively not knowing what was going on, which in some ways was quite good."

And Sally has defended her character's actions that led to her being put in this predicament, saying: "To be given this power, to give a charity £40,000 on a girl really who has just stitched knickers for the last twenty years is amazing.

She added: "I just feel really sorry for her, I think 'Oh my God this is awful, how is she going to get out of this?' when I just can’t see a way out for her."