ADAM Barlow will propose to Sarah Platt as they find themselves in the middle of an armed siege in Winter Wonderland.

Gun violence is coming to Coronation Street this Christmas as Derek Milligan seeks revenge on Gary and open fires in the fairground, leaving the residents fearing for their lives. 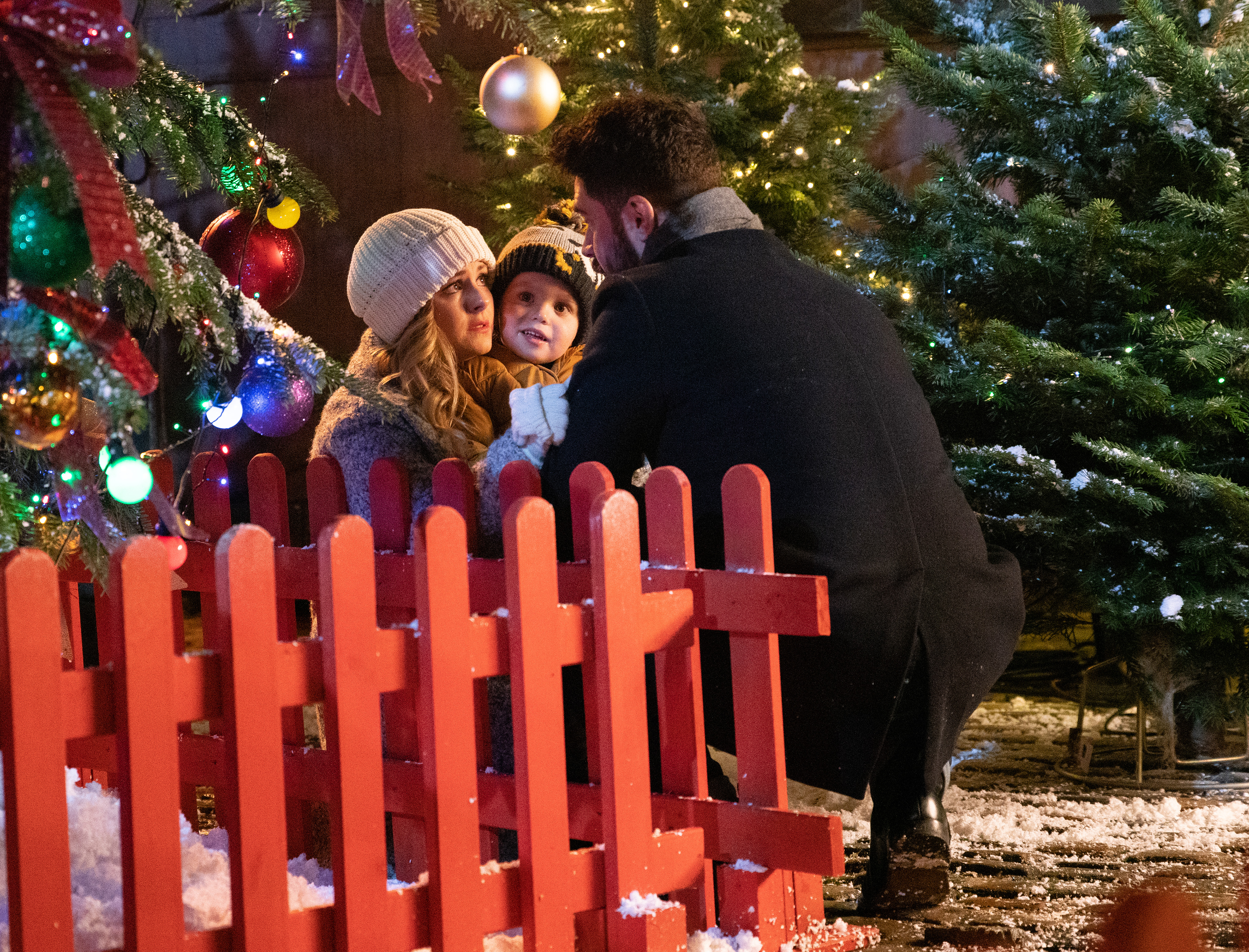 Derek will seek revenge on Gary this Christmas after the demise of their business partnership in Coronation Street.

In upcoming episodes, Derek will plan to sell the factory – which belongs to Gary – to Nick and Sarah.

But when Gary realises he’s been scammed, he decides to teach Derek a lesson.

Gary holds Derek hostage overnight and prevents him from getting on his flight to Florida for his family holiday. 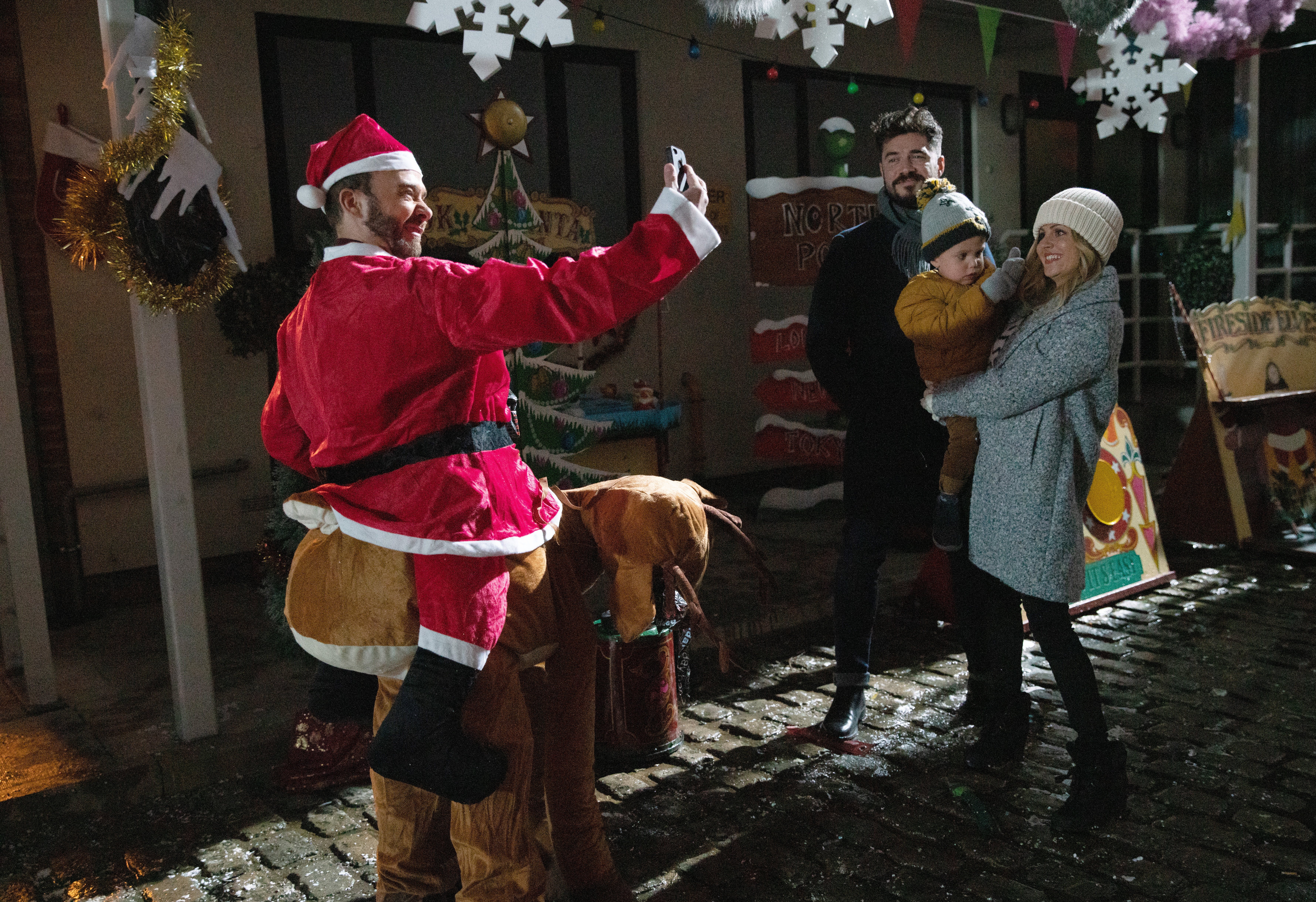 But Derek retaliates in an explosive fashion, wielding a gun as he chases Gary into the street’s Winter Wonderland.

In upcoming episodes, the Platts will be horrified to find themselves in the middle of the explosive showdown between the villains. 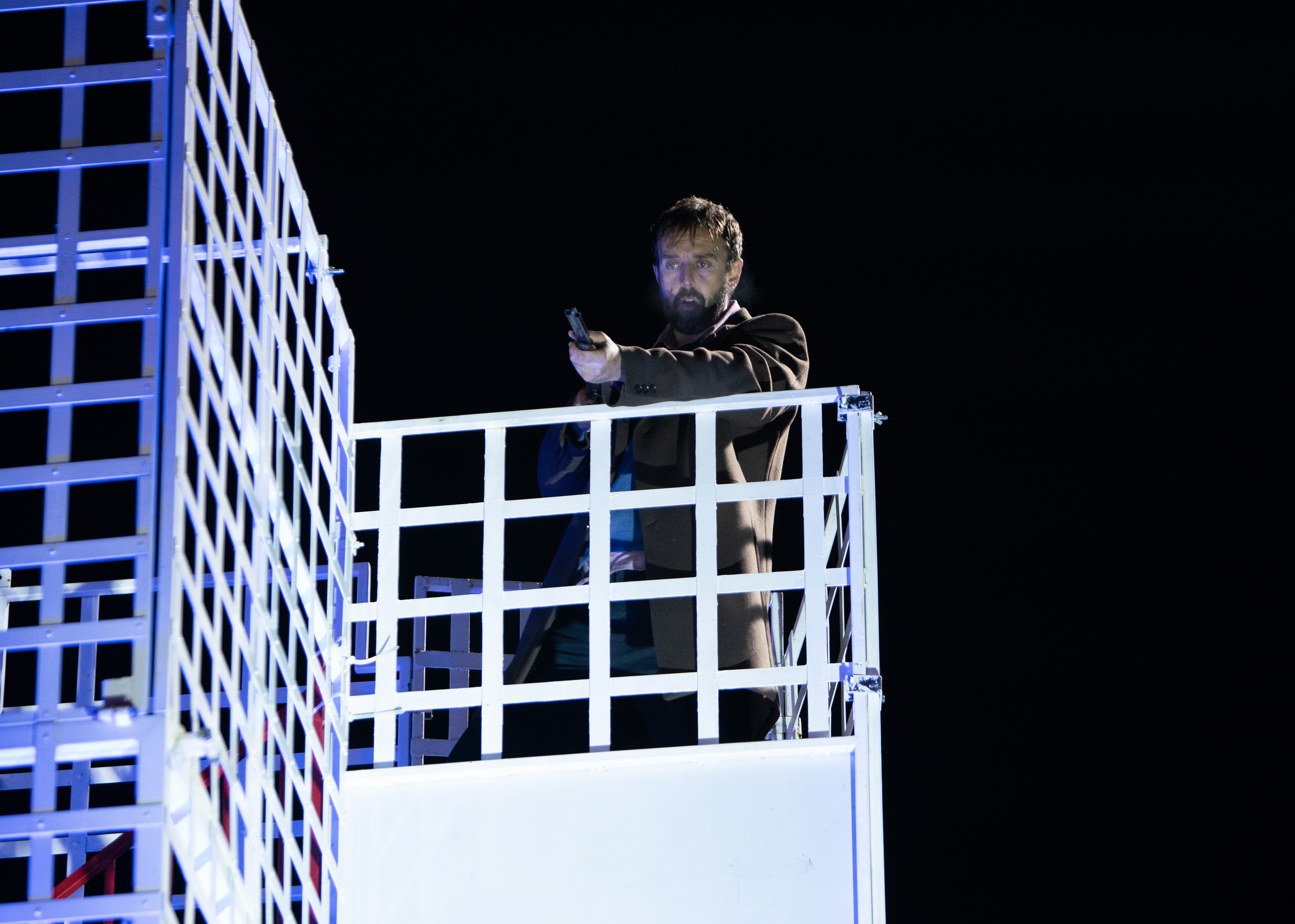 As they're crouching low in the street's Winter Wonderland, a tearful Sarah holds Bethany and Harry close.

Emotions are running high when Adam assures her they will escape unscathed.

He then tearfully asks her to marry him.

But will they make it out alive?

Corrie fans will already know that a shock Christmas shooting is set to leave one Weatherfield resident dead on the ITV soap.

Who will it be?