Nigel Havers, 66, is returning to Weatherfield as charming conman Lewis, and he manages to convince Audrey to take him back – but she doesn't tell her daughter. 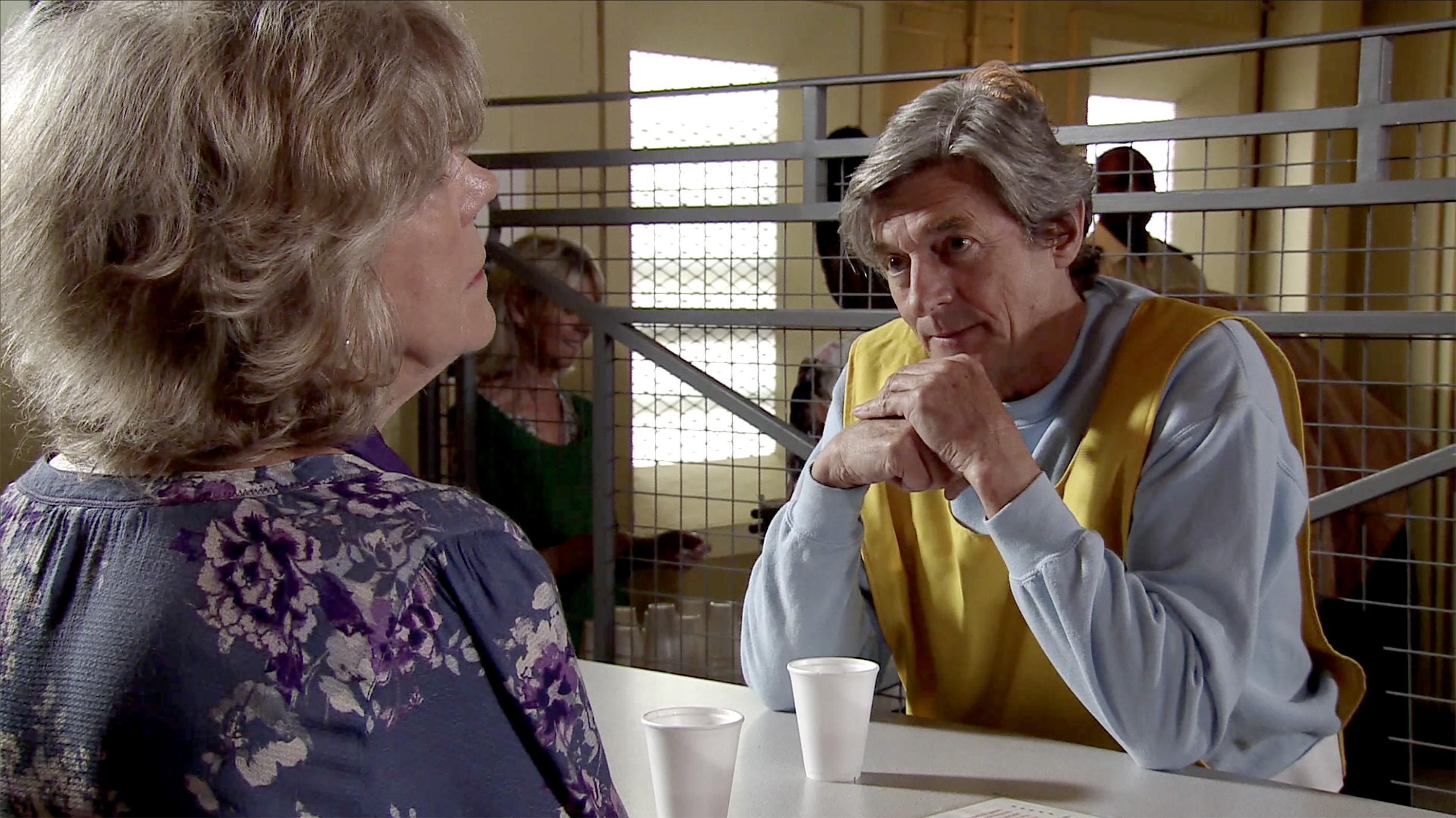 In scenes that'll air this Friday, Audrey discovers Lewis is in prison after he confessed to his previous scams.

Audrey decides Lewis deserves another chance, so pays him a secret visit.

She doesn't tell Gail about her jail trip, convinced that her daughter won't approve.

Lewis even transfers £40,000 to Gail's bank account to make up for the money he stole from her in 2013 – and to convince Audrey he's a changed man. 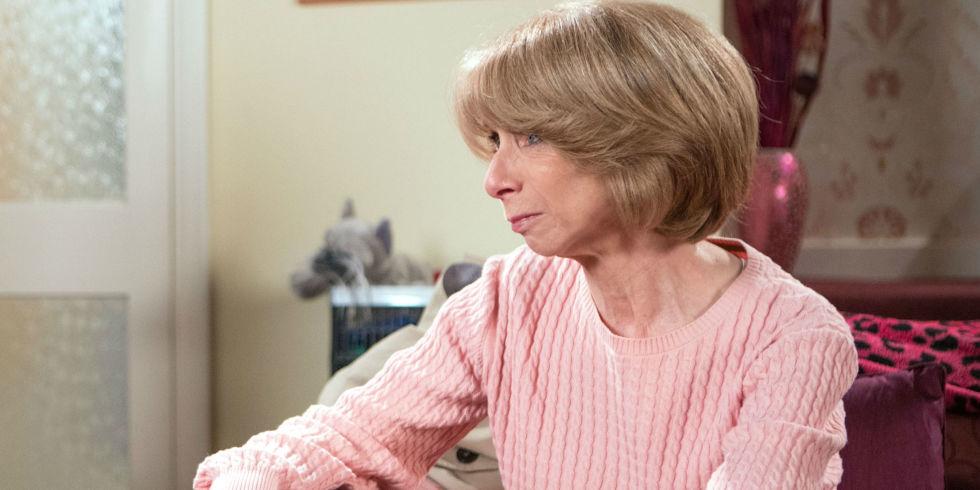 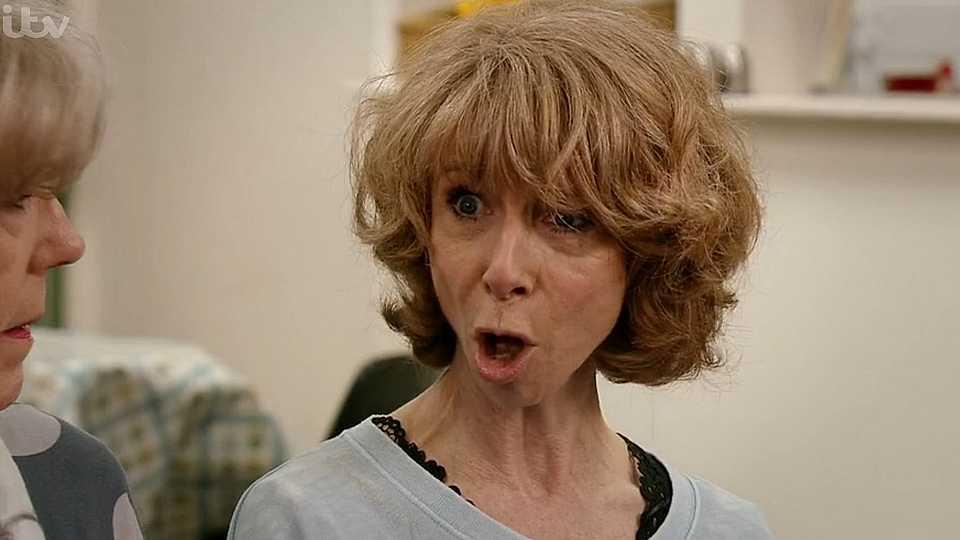 But Gail finds out what he mum's been up to when she pays a visit to Audrey's house and spots Lewis through the window following his release from prison.

A post on the official Coronation Street website confirmed: "In order to spend time with Lewis, Audrey tells Gail that she's gone away on a cruise.

"But when she finds out that Audrey has lied, Gail goes round to her house to see what's really going on. How will she react?"

When Lewis first arrived in Weatherfield, he managed to woo Audrey but broke her heart after stealing from Barlow's Bookies and fleeing the country. 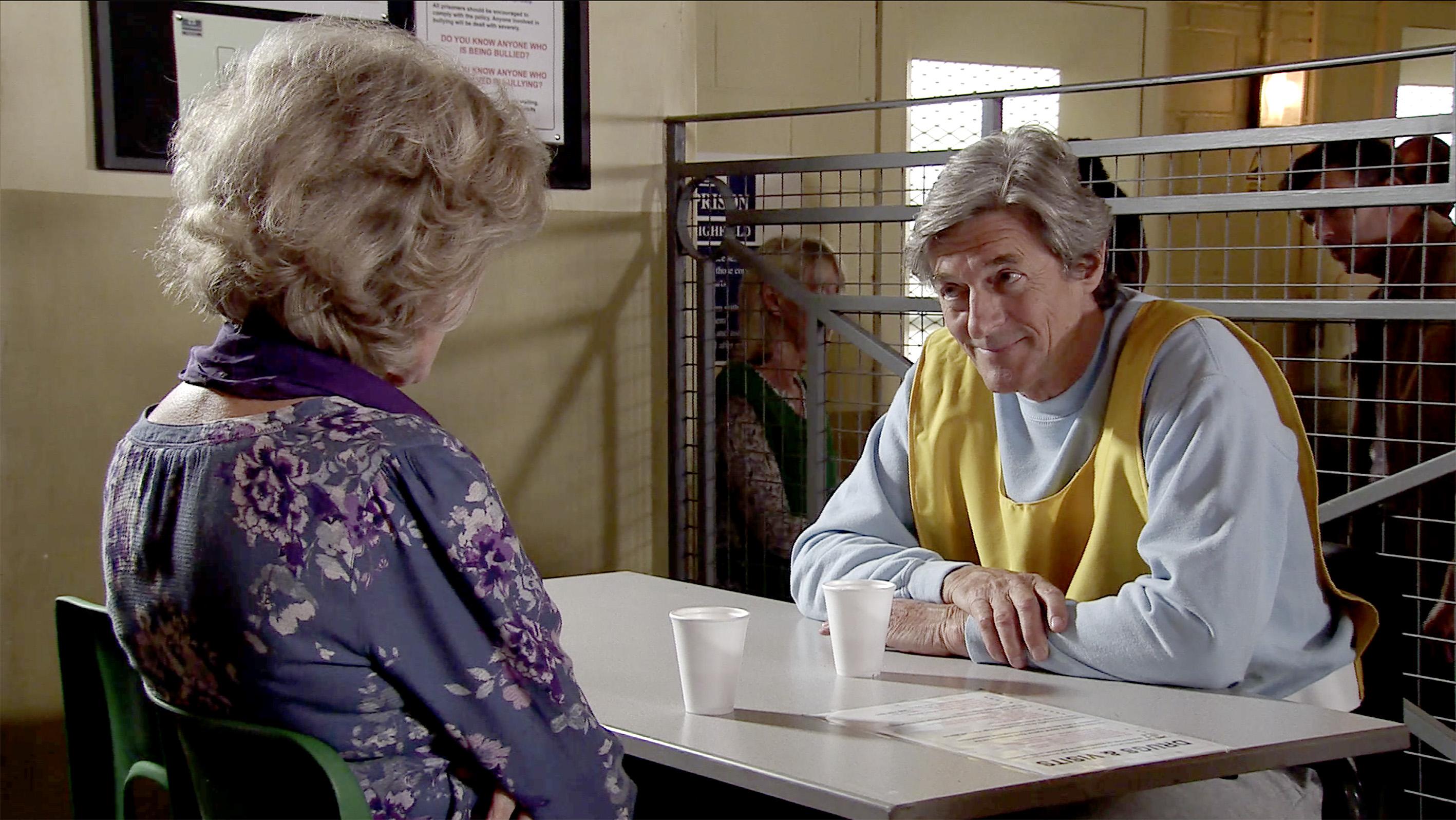 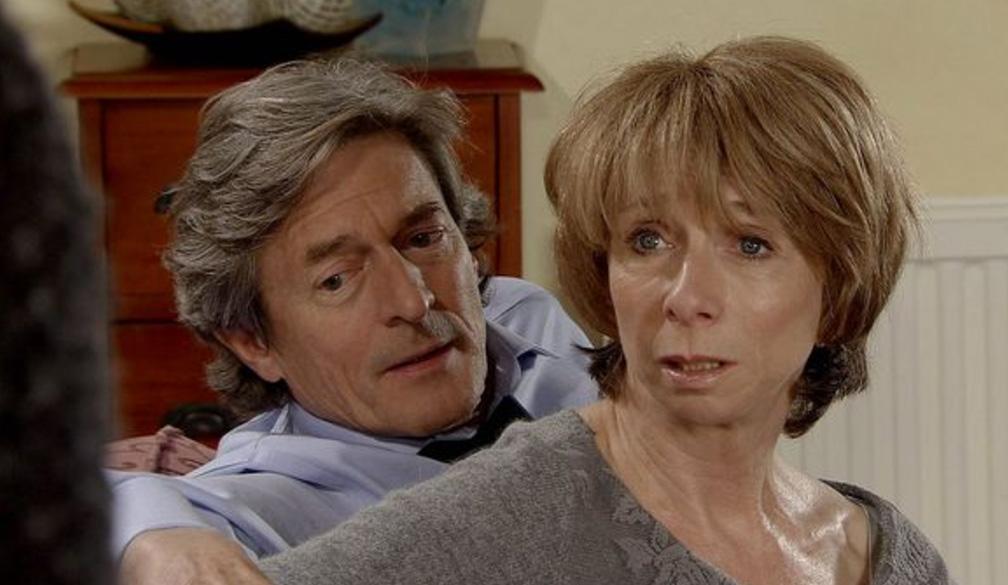 However he returned in 2012, and reunited with Audrey after paying back the money he stole and claiming to be a changed man.

They split up partly due to pressure from Audrey's daughter Gail and barmaid Gloria Price, who didn't approve of their relationship.

Gail then began a secret affair with Lewis after he promised her they'd move to Italy to start a new life.

But instead he manged to dupe her and stole £40,000 from her bank account before going on the run again.

After coming back he appeared to be in cahoots with Psychic Rosemary but Roy Cropper was standing in his way.