In upcoming scenes on Coronation Street, Carla Connor (played by Alison King) will decide she needs to get the factory up and running again.

Many will no doubt feel it is too soon to go back to work after Rana (Bhavna Limbachia) died in the tragedy.

And no one will be more annoyed than Imran (Charlie De Melo), who believes the businesswoman is acting without sensitivity.

It comes as Carla worries about the factory workers who now have no livelihood due to the roof collapse.

Ken Barlow (Bill Roache) suggests she find another location to set up the factory on a smaller scale to help the workers make some extra cash.

Carla believes it is a great idea and rushes off to meet with the knicker stitchers.

She interrupts a meeting between Nick Tilsley (Ben Price) and the workers who are discussing the future.

Carla exclaims she has a plan to help everyone out and suggests they work from the local community centre.

But the idea doesn’t go down too well with everyone when they hear about her plan.

Carla begs Yasmeen Nazir to let her use the factory (Shelley King) and while she looks set to agree, Imran is fuming. 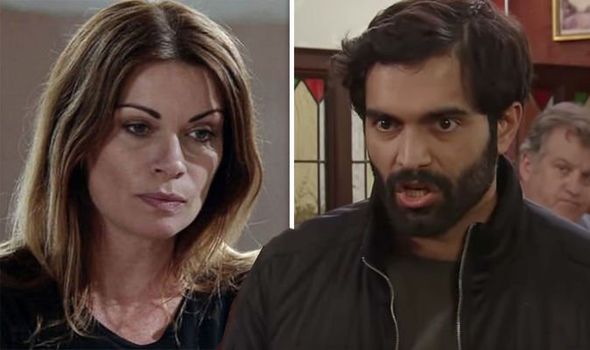 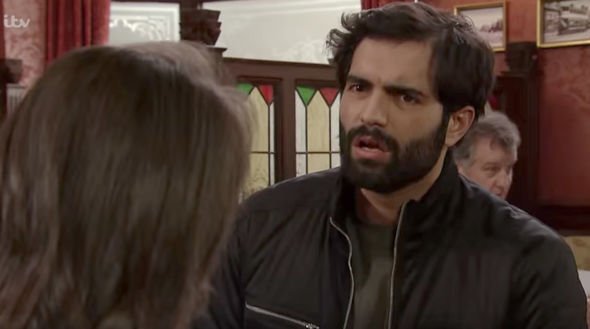 Rana’s brother is devastated by his loss and furious Carla won’t take responsibility.

Could her latest unforgivable decision prompt him to take matters into his own hands and lead to him sabotaging her plans for the factory workers?

It comes after actor Charlie teased his character will change following Rana’s death.

Speaking of Imran and Rana’s bond and how that is now broken, he said: “We had that sibling bond from day one and it made the difficult scenes much easier to film.

“It was such a nice thing, to come into a job that was so alien to me.” 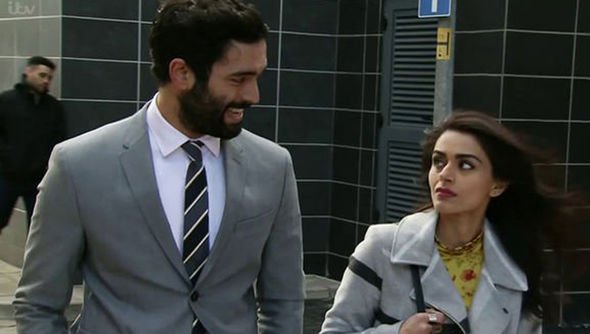 He added: “I’m really going to miss that but we are going to see a different Imran now and it’s a real challenge.”

Meanwhile, following Rana’s death there will be another departure from Weatherfield this week as Gina Seddon (Connie Hyde) packs her bags.

Gina will decide it is time to move away from the cobbles but not before she spots Tim Metcalfe (Joe Duttine) having symptoms of a heart attack.

After she insists he go to hospital to get checked out, Sally (Sally Dynevor) begs her to stay – will Gina change her mind?