However, it's not a welcome return as son Steve blasts his dad saying he wants nothing to do with him. 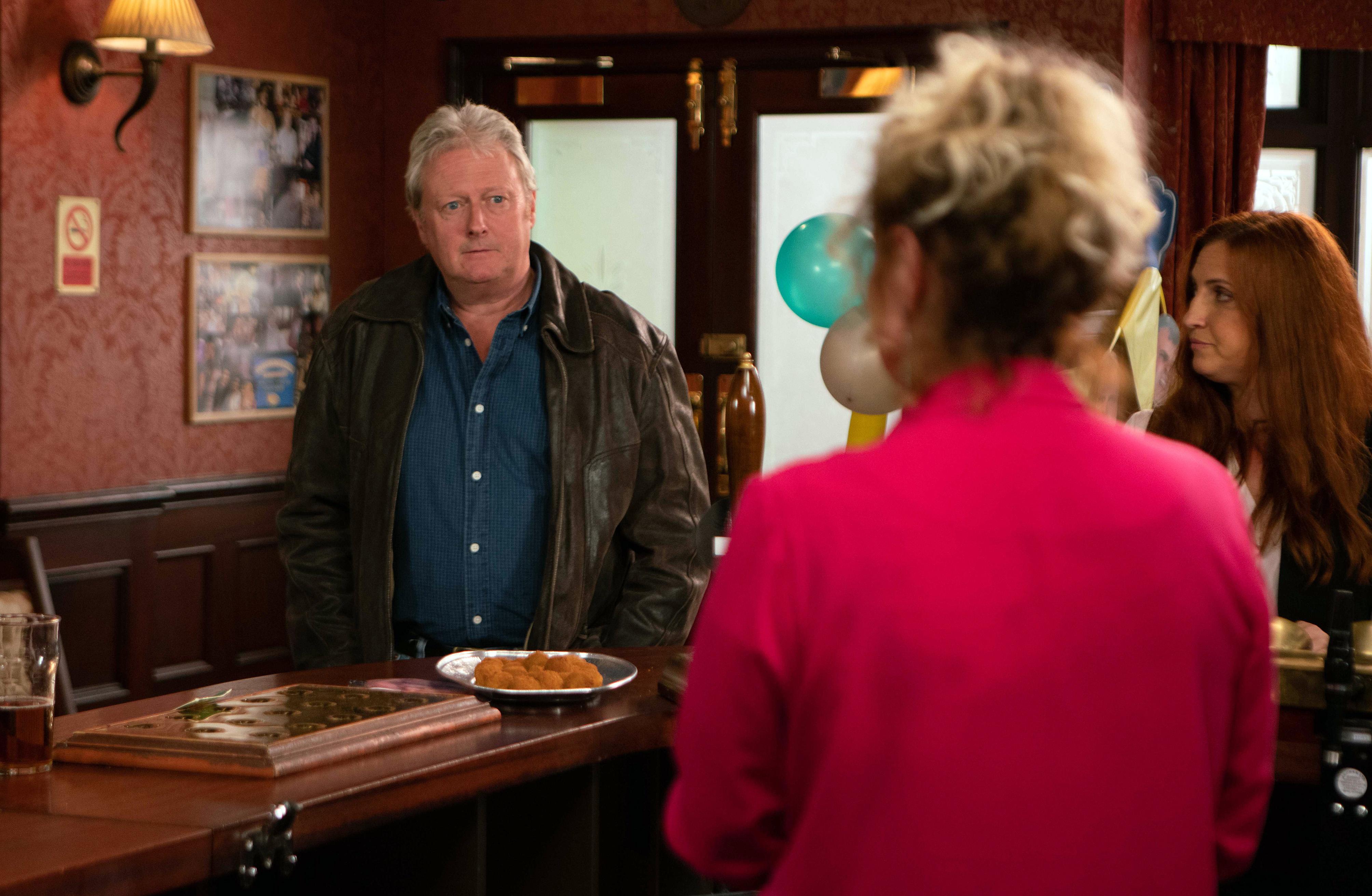 Steve McDonald is set for a shock in Coronation Street next week when his dad Jim makes an unexpected appearance at his stag party.

Steve’s mates decide to throw him a surprise stag do in the Rovers and it’s not long before he’s handcuffed to the bar.

But the former pub landlord is stunned when Jim walks into the pub.

Steve, played by Simon Gregson, isn’t happy though and – once he’s got free from the cuffs – he storms out, telling his dad he wants nothing to do with him. Steve isn’t the only one unimpressed to see big Jim back on the cobbles though.

Peter Barlow can’t control his anger at seeing the man who poisoned him with illegal alcohol while they were in prison together.

A furious Peter lunges at Jim who is left begging for a chance to explain himself.

Later, Jim’s ex-wife Liz fills him in on everything that’s been going on including why Steve and Michelle split up and how he’s now about to marry Tracy Barlow.

As she hears Jim out, she agrees to have a word with Steve and try to talk him round. But will her words fall on deaf ears? 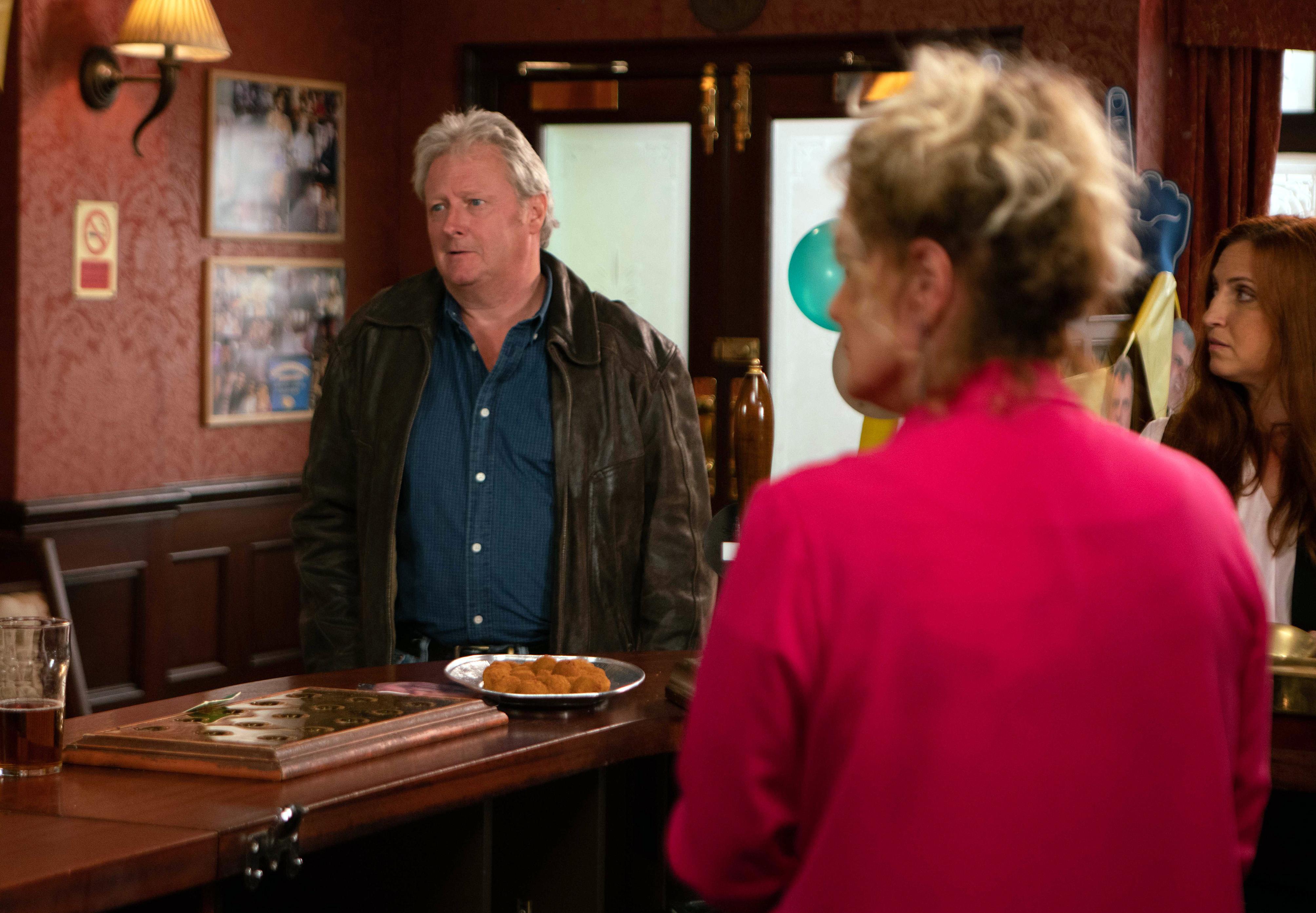 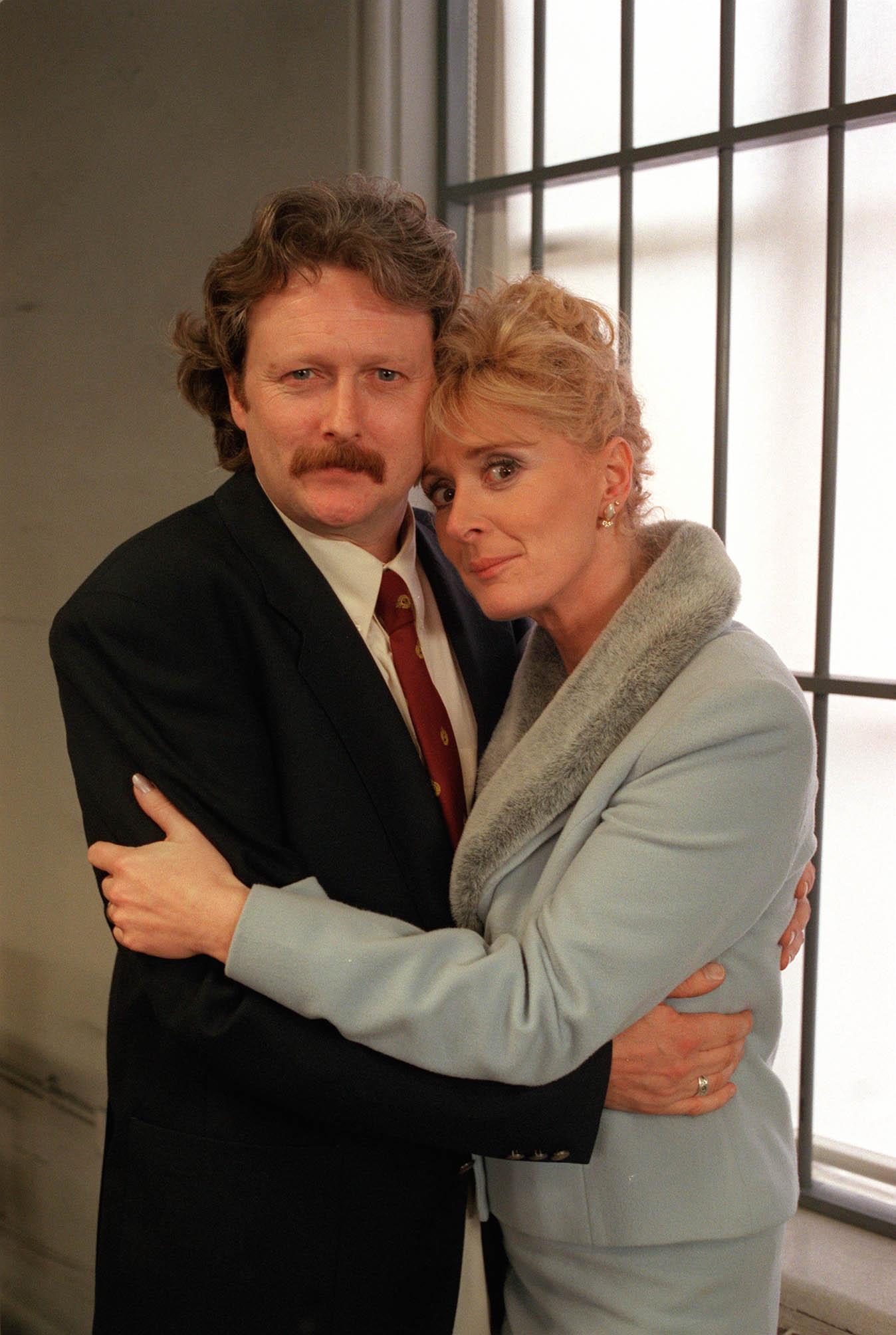 It was revealed earlier this year that cobbles legend Jim, played by Charles Lawson, would be making another return to Weatherfield.

It was also reported that he won’t be alone when he came back, having a sexy young woman in tow.

The woman will turn out to be the daughter he and Liz thought had died back in 1992.

An ITV source said: “They’ve cleverly cast the role of Jim and Liz’s daughter to a beautiful woman in the hope of making her the street’s new resident fox.

“It will be a turbulent time for the McDonalds over the next few months.”