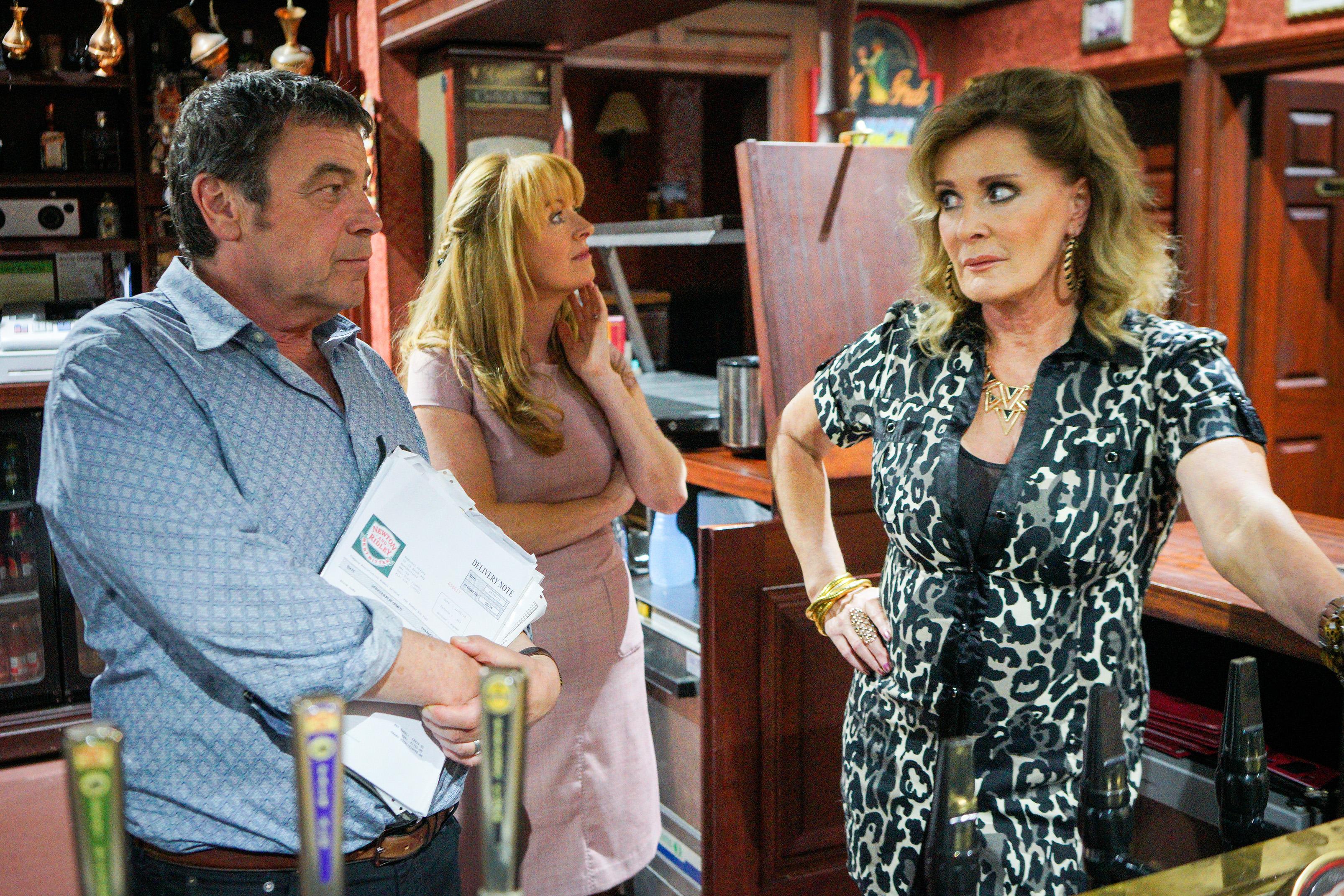 And in a surprising twist, he decides to bring Liz McDonald (Beverley Callard) with him – despite their recent liaison.

In upcoming scenes, Peter shows Johnny and his wife Jenny (Sally Ann Matthews), around the pub.

Unaware of their fling, Jenny tells Liz that she’s grateful to have her on board – leaving Johnny and Liz exchanging awkward looks.

Meanwhile, Liz's son Steve McDonald (Simon Gregson) confronts Johnny and reveals that he knows about his night of passion with his mum. 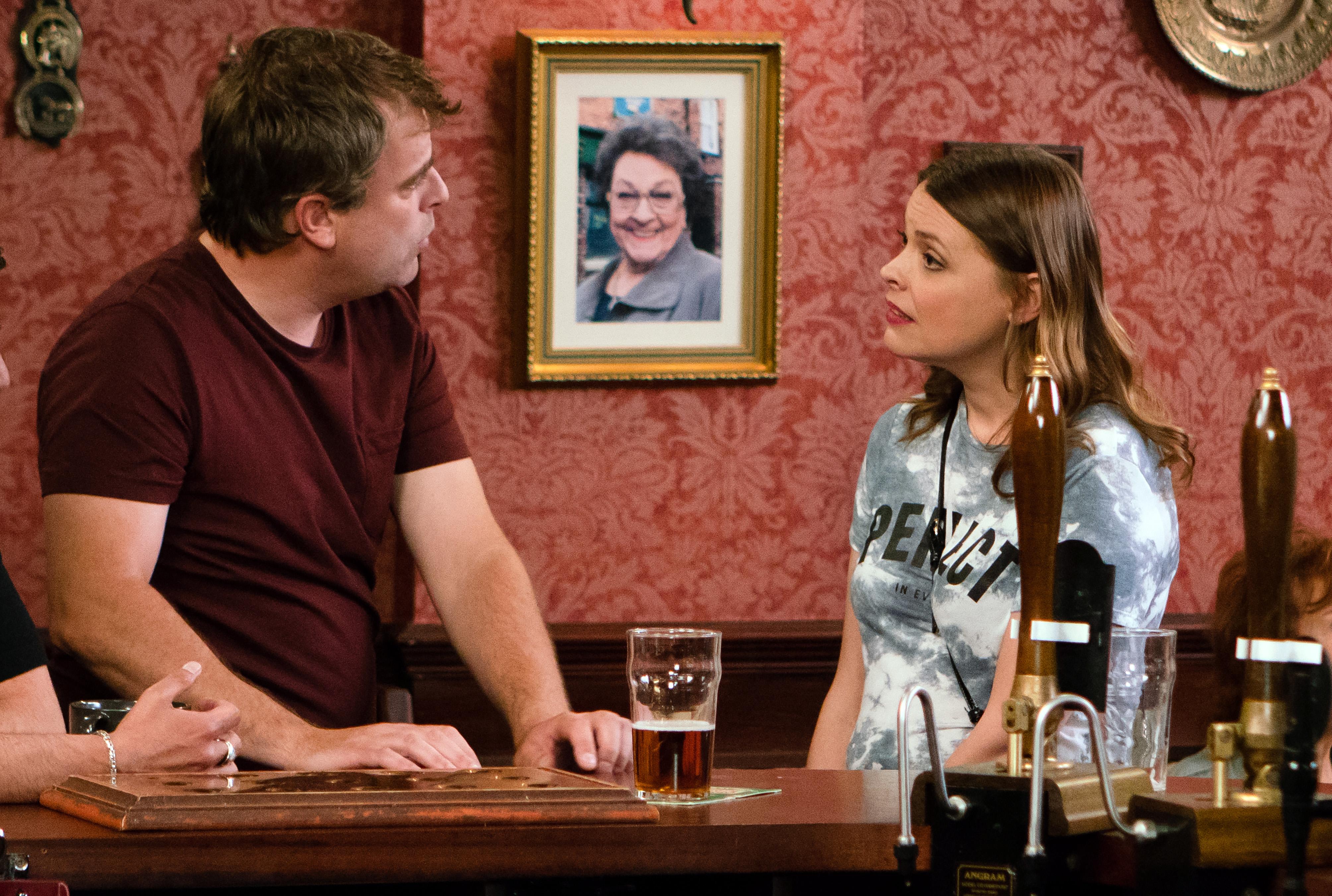 Johnny is taken aback and assures him it was a mistake and says he loves Jenny.

Liz promises Johnny that their secret is safe and insists she’ll have a word with Steve.

But will he manage to keep the news from an unsuspecting Jenny?

Johnny and Liz grew close as his relationship with Jenny crumbled following the death of his son Aidan (Shayne Ward). 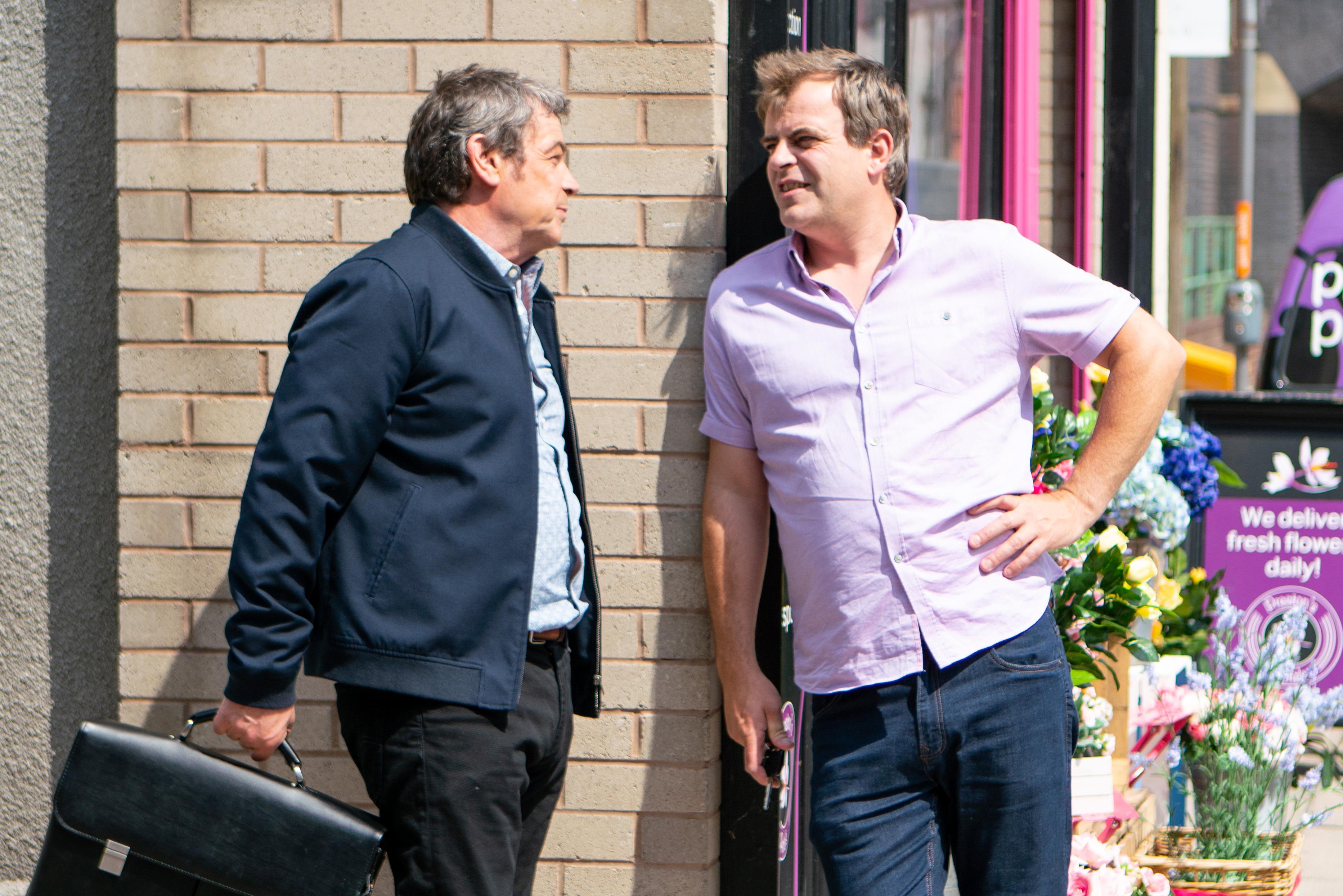 After a series of incidents, Liz ended up comforting Johnny and one thing led to another.

Johnny is set to rock Weatherfield when he tells the residents he wants to take the pub in a "new direction" by renaming the boozer The Roverz.

Earlier this month, The Sun revealed Johnny plans to replace the old sign with a neon one and ditch the ITV soap’s famous hotpots in favour of gastropub grub.