Coronation Street’s Leanne Battersby (played by Jane Danson) has been at breaking point ever since learning that her son Oliver might not survive after he was diagnosed with mitochondrial disease in harrowing scenes on the ITV soap. Already dealing with so much pressure while still coming to terms with the heartbreaking news, will her mental state begin to suffer as she begins to trick herself that Oliver is fine?

In recent scenes, Leanne found herself covering up Oliver’s illness to an old friend when she bumped into her on the street.

The broken mum ran into someone she knew from an old antenatal class, and when the conversation moved onto their children, she didn’t let on how ill Oliver is.

Instead, she made out that he was hitting the usual milestones as a toddler, despite the truth being far from it.

Afterwards, she felt ashamed of herself for not being truthful about the harrowing situation, but could this be a worrying sign of things to come? 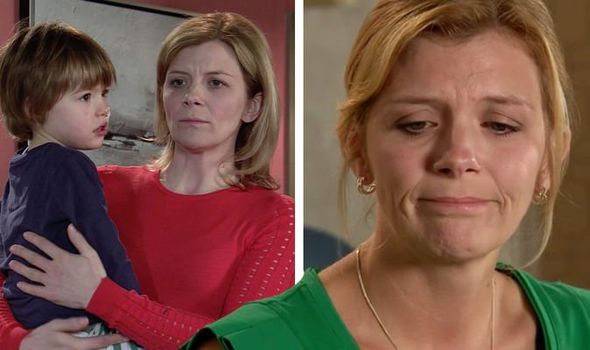 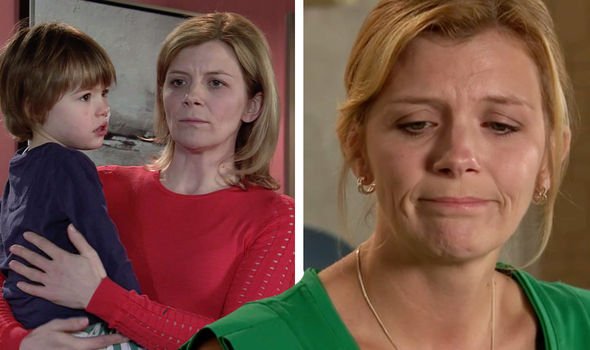 If poor Leanne can’t come to terms with it all enough to tell people, will this begin to have an adverse reaction on her frame of mind?

Could she start to adopt this sense that Oliver is doing OK, and everything is going to be completely fine?

No one knows how grief will hit them, and it manifests itself in individuals in various manners – some of which may be very complex and complicated.

When doctors first gave the distressed mum-of-one and Steve McDonnell (Simon Gregson) the diagnosis in the hospital, Leanne was in total denial and demanded a second opinion. 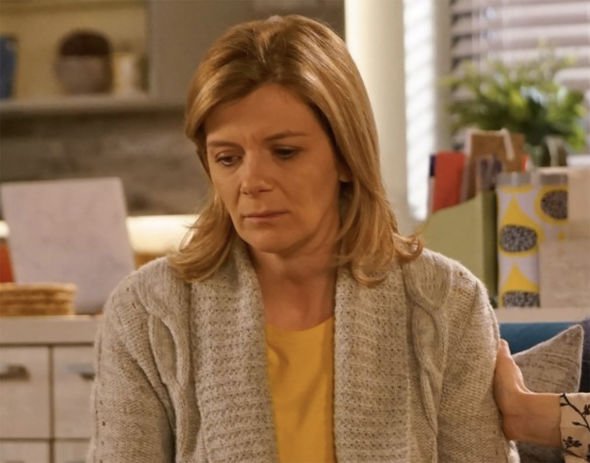 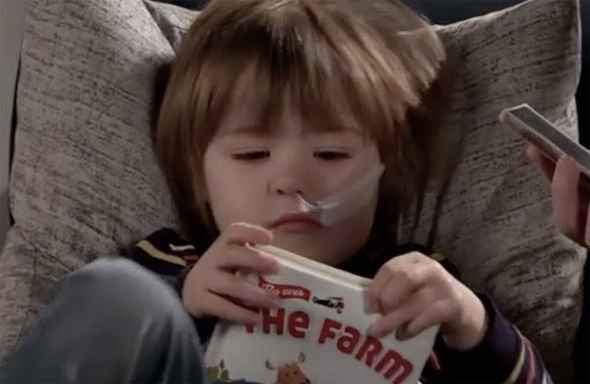 After getting over the initial shock, she began to grieve for her son and worried about him dying and leaving her alone.

Despite being surrounded by extremely supportive family and friends, this denial could start to fester once again as she watches other children grow up around her.

Her coping mechanism could be to ignore everything from now on and pretend that Oliver is a normal child with a normal upbringing and that he will grow up to lead a very normal life.

In tonight’s episode, she discusses his future with Toyah Battersby (Georgia Taylor) and reveals she doesn’t want Oliver to feel different.

“I’m his mum, I’m supposed to make his life as normal as possible,” she tells her sister.

“How’s he supposed to come across as normal if he’s marked out as different?”

While Toyah encourage her sibling to ignore what other people think, Leanne could struggle with the pressure.

Might this be the start of another branch in Leanne and Oliver’s heart wrenching storyline that will shine a light on the impact the situation is having on the grieving mum?

Speaking about the upsetting plot, actress Jane who plays Leanne, admitted she has a “responsibility” to bring to the role as ITV explore the sensitive issues surrounding the illness.

Jane said: “This storyline had a huge sense of responsibility, as this is someone’s story.

“Myself and Simon Gregson, who plays Steve, have had lots of messages from people going thought it. So we have a responsibility to get it right.

“Not only the medical side of things but the human side too, which is obviously my responsibility,” she added.