Home » TV & Movies » Coronation Street spoilers: Rana Nazir devastated as her dad Hassan dies after she lies to him on his deathbed

Rana – played by Bhavna Limbachia in the ITV soap – has been estranged from her parents since leaving her husband Zeedan Nazir for her lesbian best friend Kate Connor. 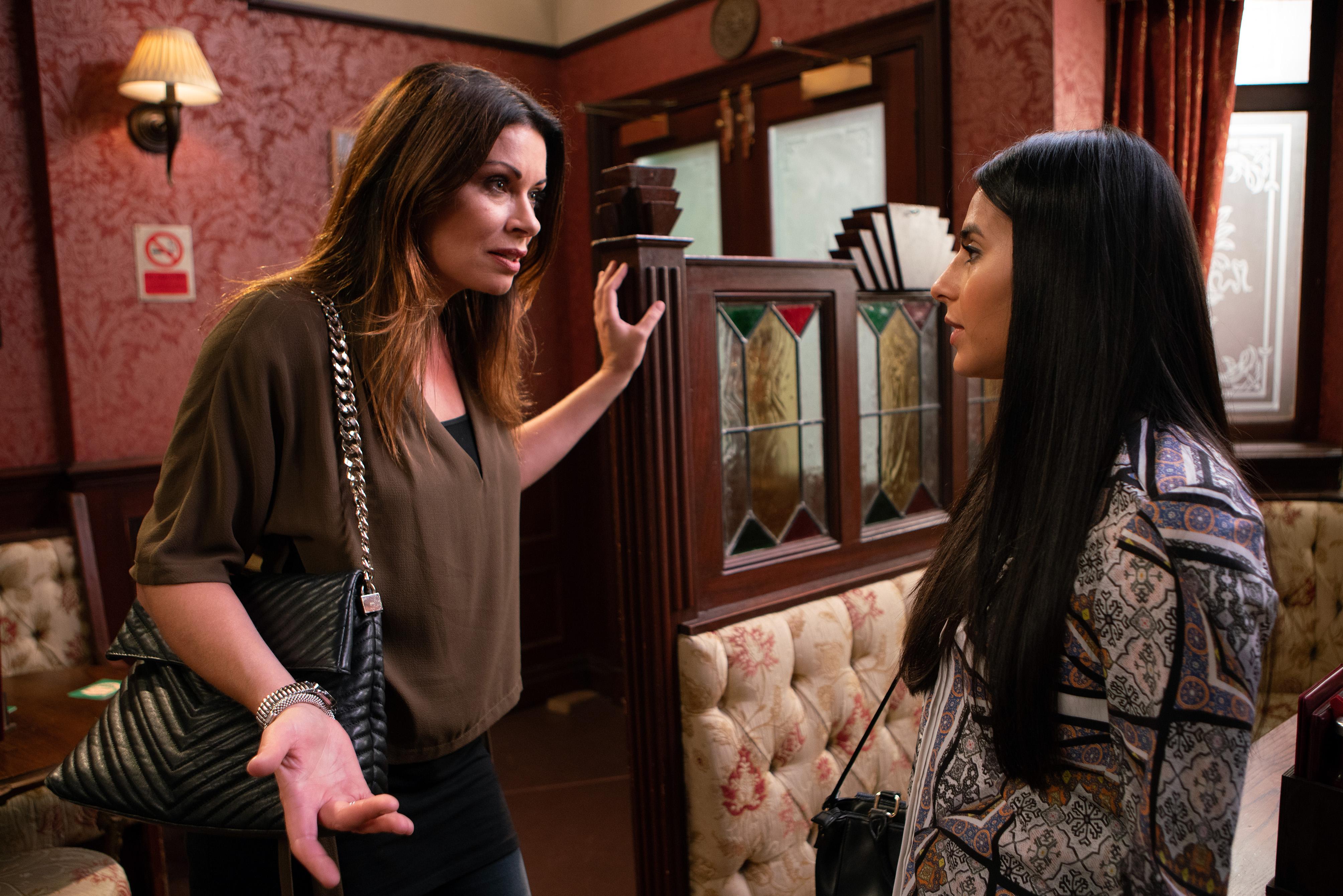 As the week kicks off, Rana becomes increasingly worried that her dad will die before she gets a chance to make up with him, because her mum won’t let her see him.

Rana will be heartbroken this week when the rift between her and her parents becomes even bigger with Hassan not inviting her to his 60th birthday party, but insisting that her brother Imran Habeeb attends.

Initially Imran wants to stand by his sister but Rana tells him he should go because she’ll only get the blame if he doesn’t.

But later Rana gets a call from her brother, telling her that their dad has collapsed and has been rushed to hospital. 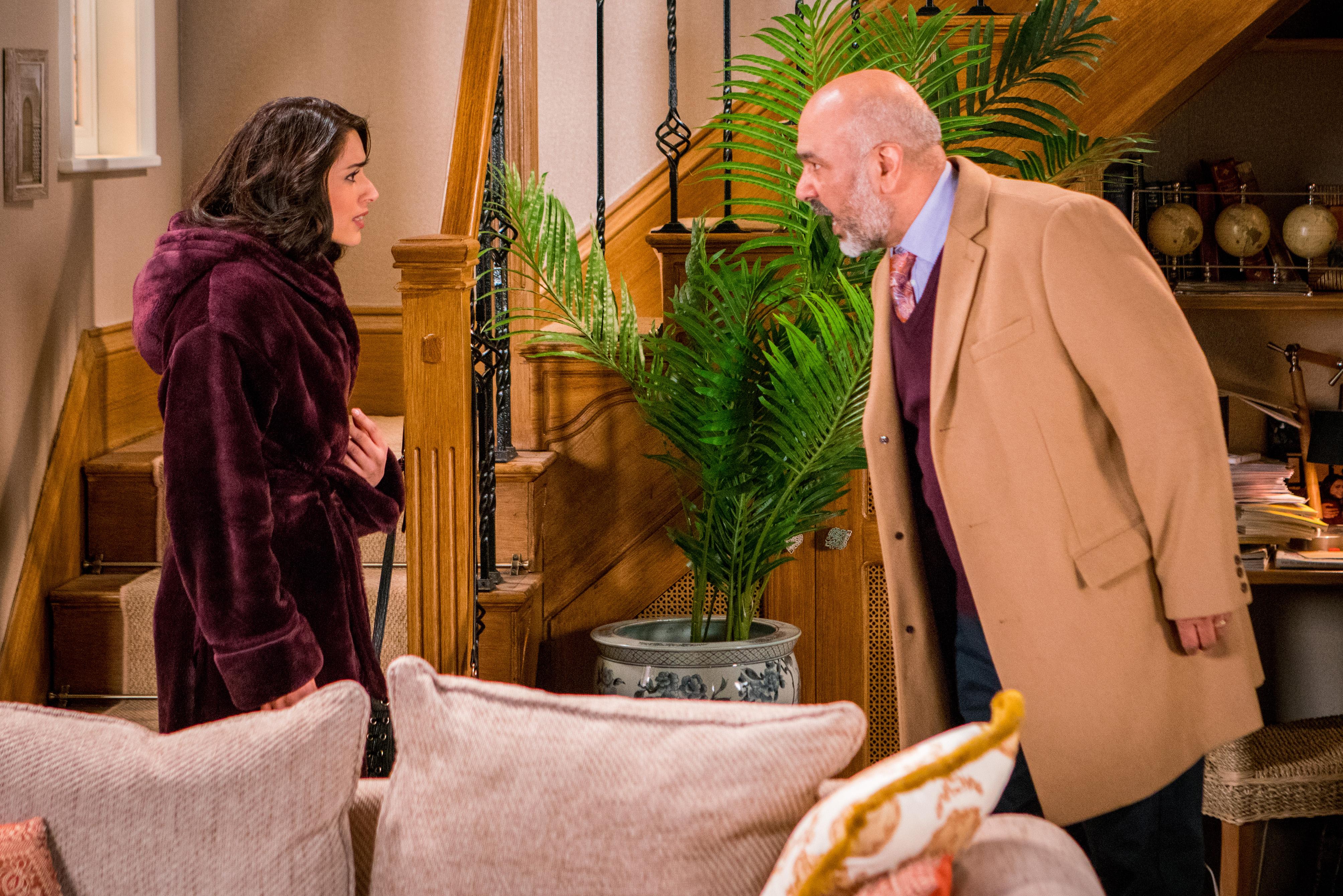 She dashes off to see him but when she arrives at the hospital her mum Saira refuses to allow her in his room.

Kate – played by Faye Brookes – will suggest to Rana that they pretend they’ve split up to change her mum’s mind and, although unsure, the nurse decides to go along with it.

Saira agrees to let Rana visit Hassan and tells him that their daughter has ‘seen the error of her ways’ and broken up with Kate.

Hassan lovingly squeezes Rana’s hand before he passes away.

Rana is overwhelmed with grief, but also with guilt for lying to her dad on his deathbed.