RITA Tanner will get a blast from the past in Coronation Street next week when she discovers evil kidnapper Rick Neelan is back on the cobbles.

Long-term fans of the ITV soap will remember that Rick – played by former Hollyoaks actor Greg Wood – kidnapped Rita back in 2012. 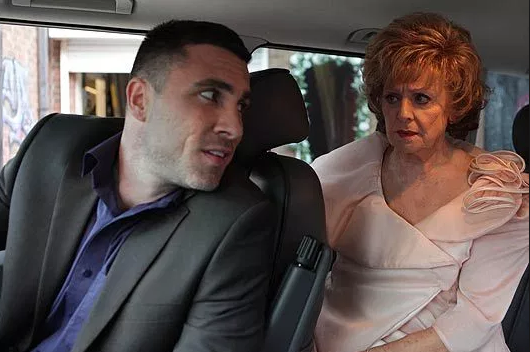 The loan shark – who is currently tormenting Gary Windass – was after Terry Duckworth who took out a loan from him and failed to keep up with the repayments.

Rick then targeted Terry’s son, Tommy, and forced him to carry out illegal activities to clear Terry’s debts.

Tina McIntyre, who was dating Tommy at the time, stood up to the loan shark and he took revenge by kidnapping pensioner Rita – on her wedding day

Poor Rita – Barbara Knox – was subjected to a terrifying ordeal when Rick drove her to the side of the canal and threatened to drown her. 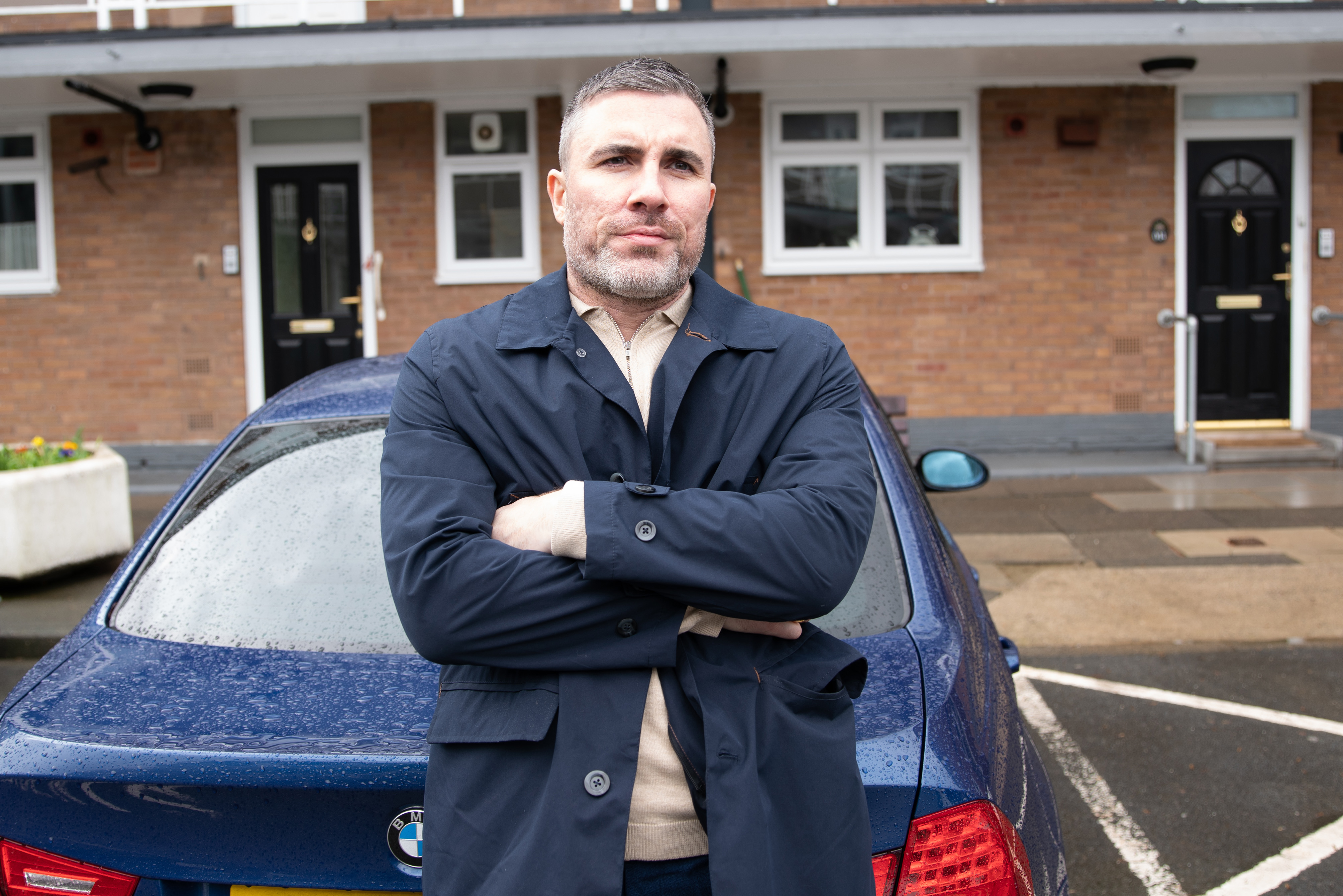 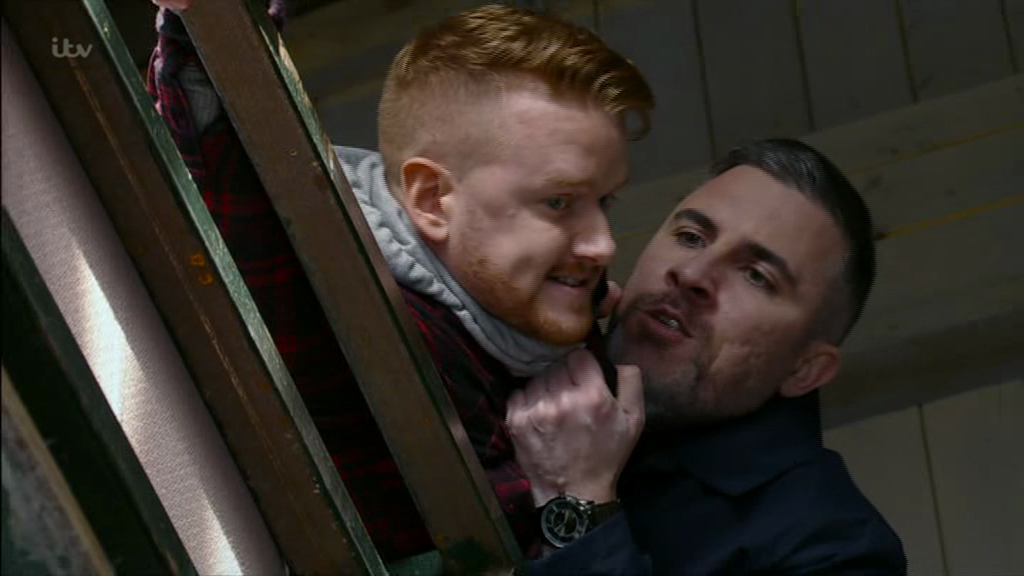 So it’s no wonder that Rita is left feeling uneasy when she hears from Brian Packham, that Rick is back on the cobbles and has tricked innocent Alex Warner into taking out one of high interest loans.

Brian – along with Cathy Matthews – will try to pay off Alex’s loan when they find out he’s been scammed into handing over his passport, bank card and PIN number, but will Rita reveal just how dangerous Rick is?

The loan shark is also causing trouble for Gary Windass when he brutally attacks him and steals his van and tools.

Rick first appeared on the cobbles back in 2009 when he was seen terrorising Gail Platt’s husband Joe McIntyre, which ultimately lead to Joe’s death.