Coronation Street has seen many beloved characters come and go over the years and we might be about to welcome back a familiar face from the past. Curly Watts (played by Kevin Kennedy) could be about to return to his old stomping ground and romance might be in the air.

Curly departed the cobbles in 2003, and will have some very interesting stories to tell from his 16 years away.

He last made an appearance in the 2010 spin-off DVD movie of Coronation Street called A Knight’s Tale, and revealed that he and his second wife Emma Taylor (Angela Lonsdale) had split since leaving Weatherfield.

He was close to fan-favourite Audrey Roberts (Sue Nicholls) and became her campaign manager when she ran as councillor in 2001.

She would be most surprised to see him return, but would welcome her old friend back with open arms. 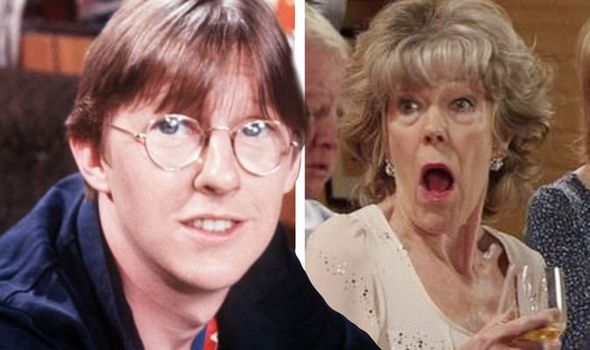 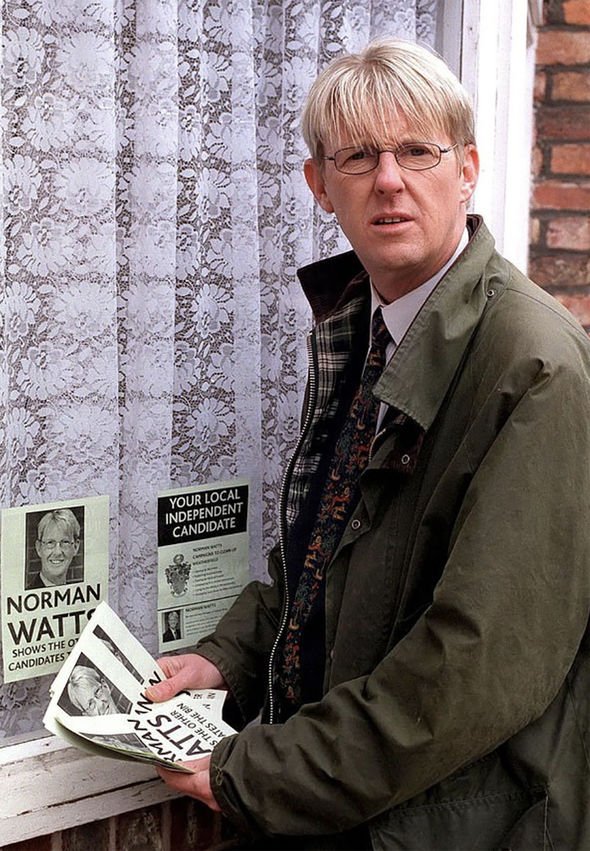 But after many years apart and lots of tales to tell, could sparks fly between the pair this time around?

They have both been pretty unlucky in love, with Audrey wracking up a long list of ex-husbands and devious lovers, and Curly also has his fair share of failed marriages.

So, it’s about time they both lived happily ever after.

If he was to make his big comeback after all this time, could she see him in a whole new light? 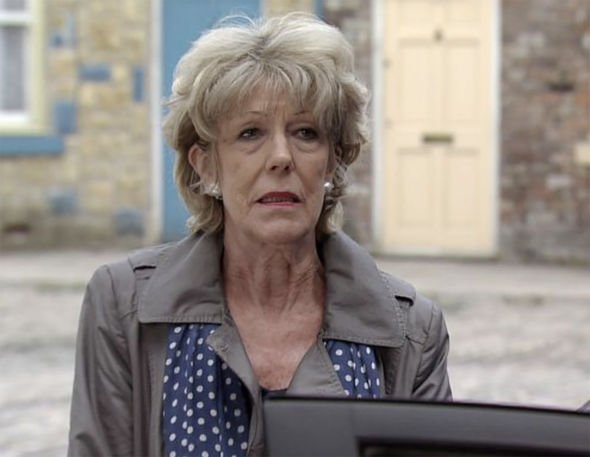 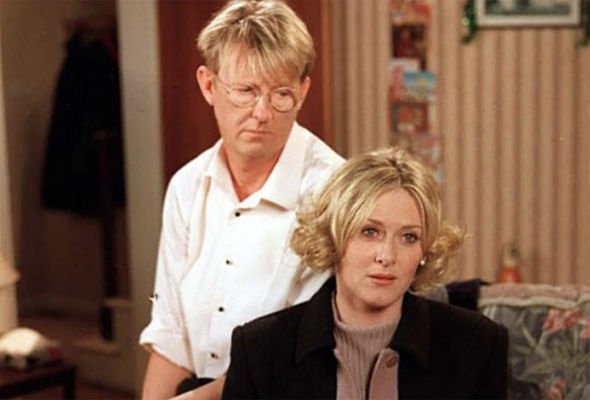 In a recent interview, Kevin who played Curly for 20 years, admitted he would love to return to the soap.

“It’s no secret that I’d love to come back to Coronation Street,” he said.

“I still have a great relationship with ITV, and if it happens, it happens.

“I think that Curly would have some stories to tell after 16 years away.”

He noted that the ITV soap has changed a lot since he was in the cast.

“Coronation Street has changed a lot and evolved with the times,” Kevin explained to the Daily Star.

“It’s constantly moving and evolving and it changes for the better and Corrie deals with brilliant ideas and stories.”

Could this pave the way for his return to whisk Audrey off of her feet?

Kevin revealed he still gets stopped in the street by fans who remember his countless storylines vividly, as his character was truly, humorously iconic.

With returning characters such as Todd Grimshaw dipping in and out of production, maybe a comeback for Curly is on the cards in the near future.