Sean’s been down on his luck since being thrown out of Fiz Stape’s and losing his job at the Rovers. 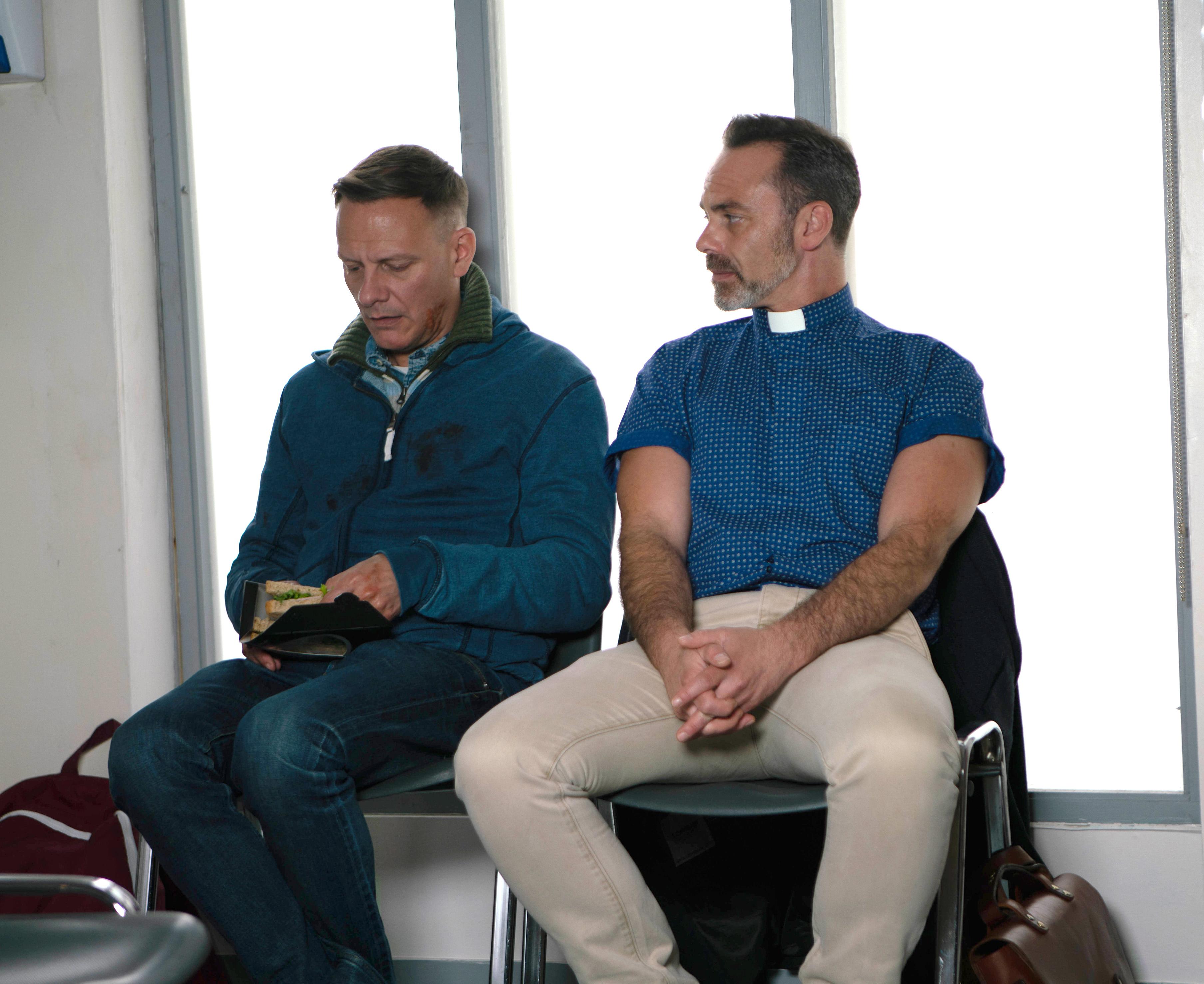 But the bubbly former barman played by Antony Cotton has been too proud to call on his friends and neighbours for help and has kept it hidden.

The truth always finds a way out and Sean has to think on his feet when he and Carol visit a food van for the homeless which is on the Red Rec.

Vicar Billy, Daniel Brocklebank, calls at the van with supplies and is confused when he sees Sean there.

Sean quickly makes up a story about volunteering at the van, but will it be enough to convince Billy? 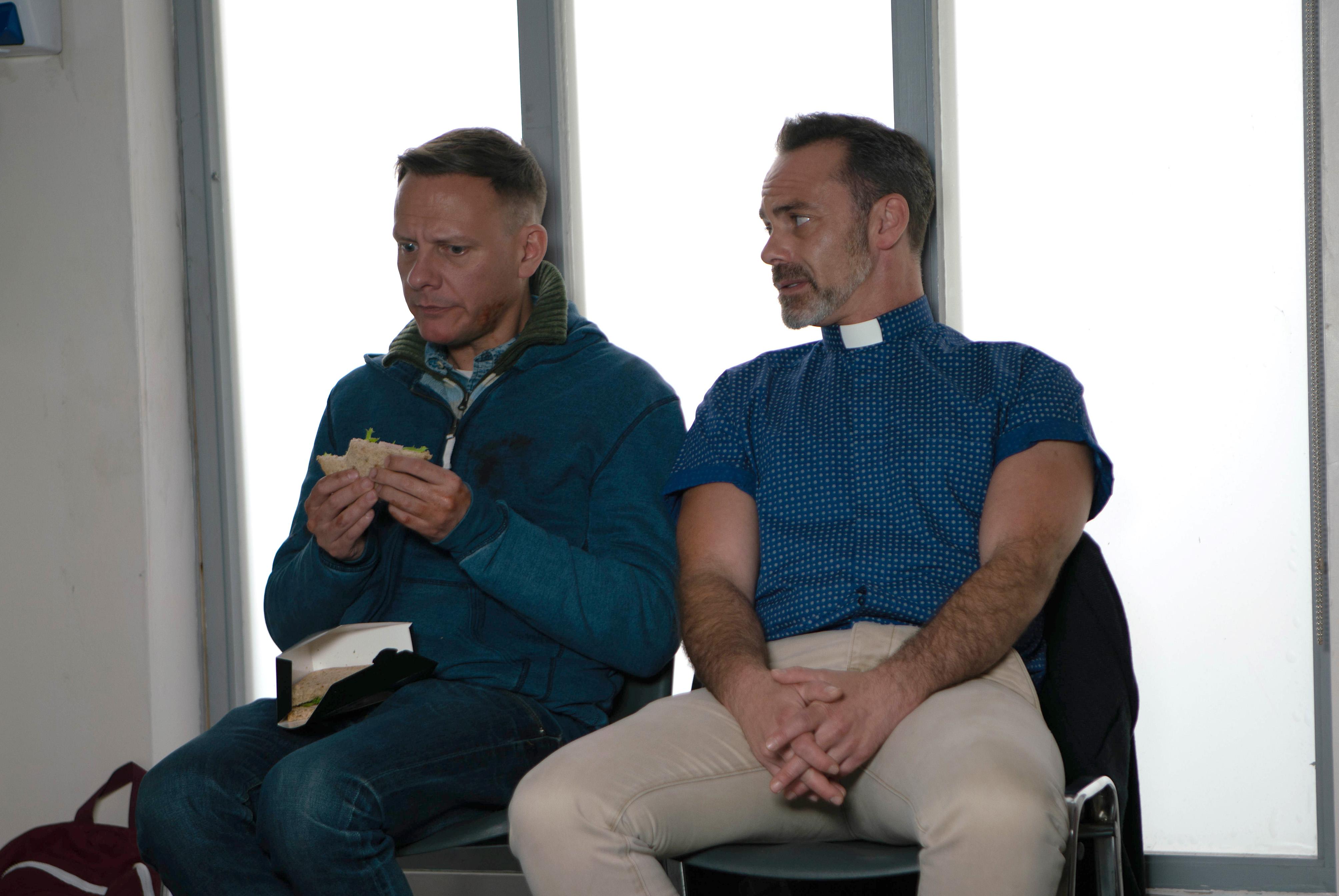 When Carol arrives at the van Sean says she’s someone he used to work with at the bingo hall.

Later, Carol’s angry with Sean when he puts off a punter she’s trying to sell herself to.

But he’s left horrified when she collapses in the park after having been attacked. Billy helps Sean get Carol to hospital where he finally breaks down and confesses to his ex that he’s been sleeping on the streets and begging for money.

Billy listens as Sean explains he didn’t tell anyone what was going on as everyone seemed to have their own problems. 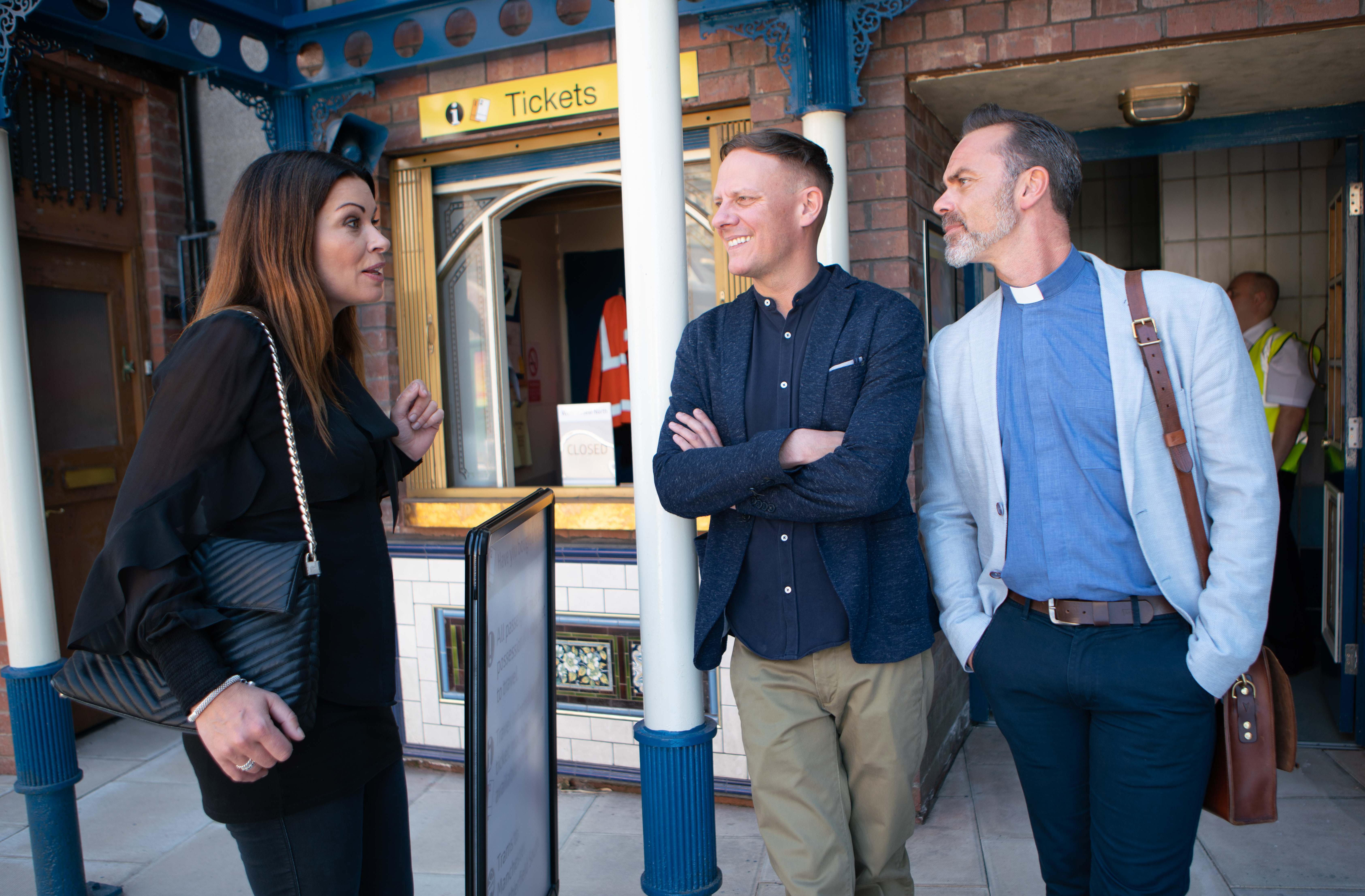 Eileen Grimshaw arrives at the hospital after Billy calls her but Sean is cross and tells them he doesn’t want their charity.

But Carol tells him not to be so stubborn and not end up like her. Eileen and Billy are feeling bad for not being their for Sean when he really needed them and are pleased when he arrives back on the cobbles and says he needs their help. 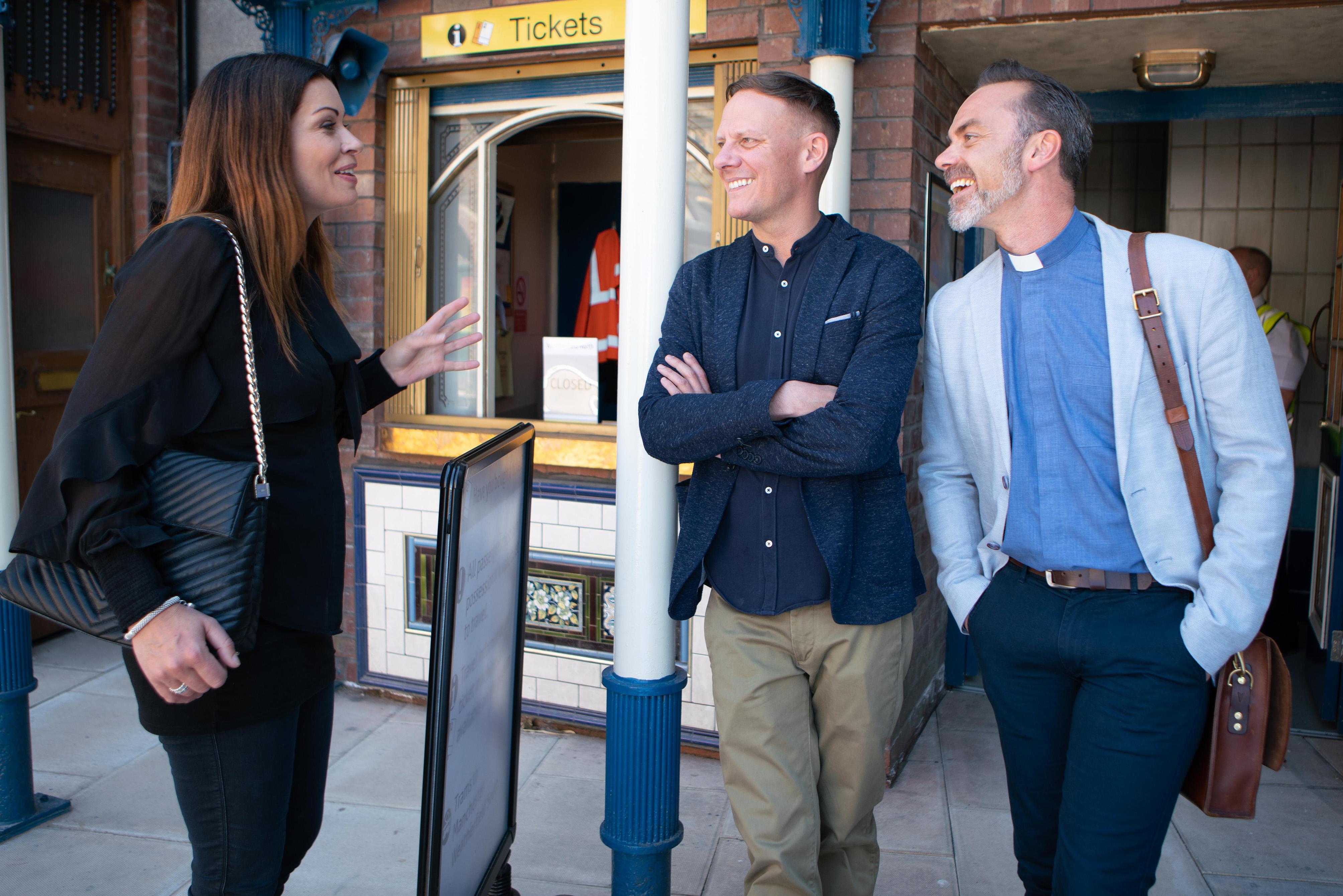 Billy tells Sean he can have his sofa and they start planning on getting Sean’s life back on track.

He’s delighted when, after approaching Carla Connor, she offers him his job back at Underworld.

The only fly in Sean’s ointment is Carol who goes missing from hospital after she’s discharged.

Will Billy and Sean be able to find her?

Life after death: Woman shares her view of heaven following near death experience