THE aftermath of Sinead Tinker’s death is still being felt across Coronation Street and few people will feel it more than Chesney Brown.

As the week kicks off, Ches and pregnant Gemma Winter, are horrified to see their magazine article has been published. Ches has been painted as a love rat, with an unrepentant Bernie claiming it makes a better story. 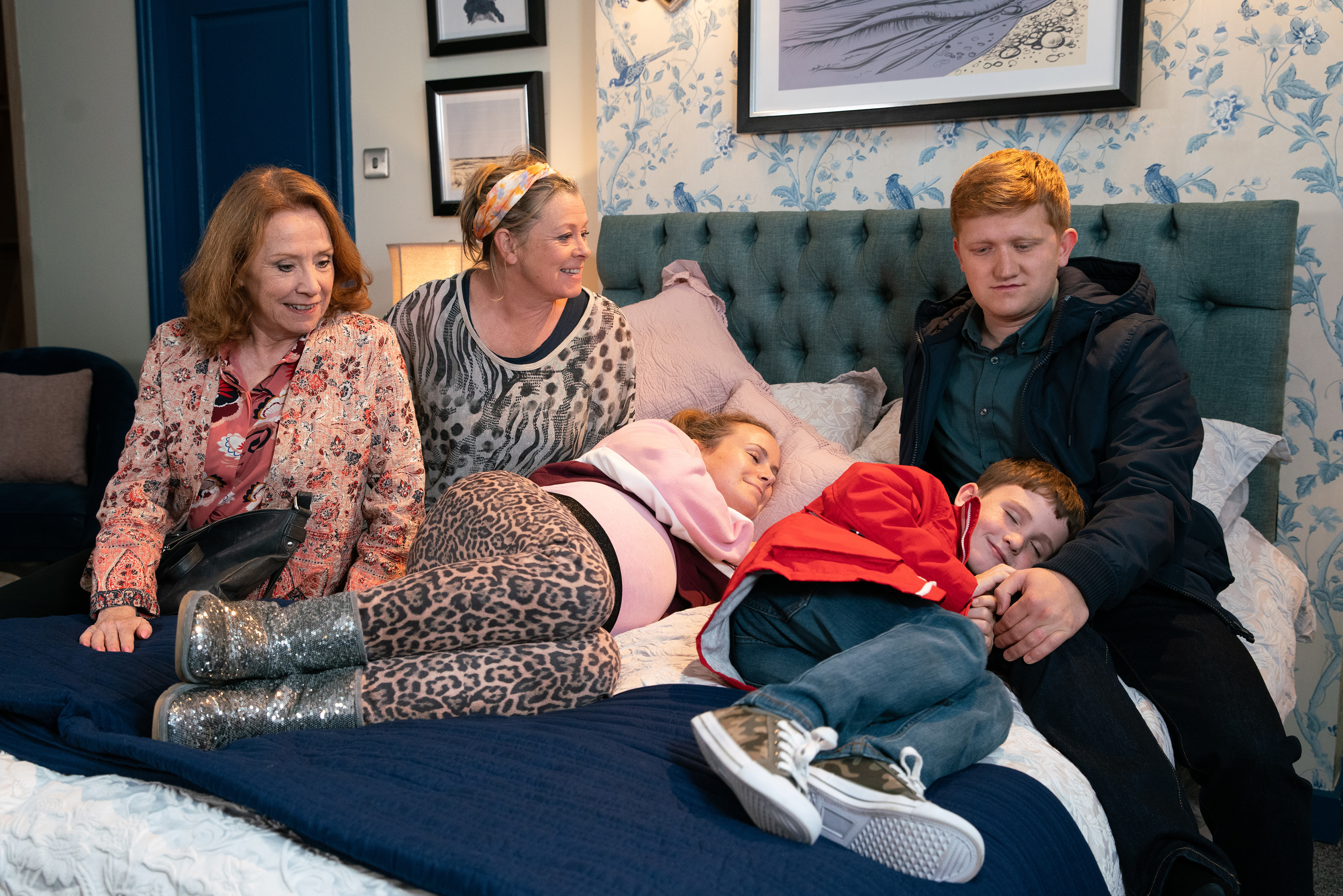 Chesney – who’s played by Sam Aston in the ITV soap – tells Gemma that Sinead’s death has made him realise that they should make a go of things properly.

He then arranges for Fiz to babysit so he can take Gemma to Speed Dahl. But after Gemma starts experiencing more twinges and heads off to the hospital, the date is off.

Sick and tired of the constant press presence outside of the house, Gemma says she wishes she could get away for the day. 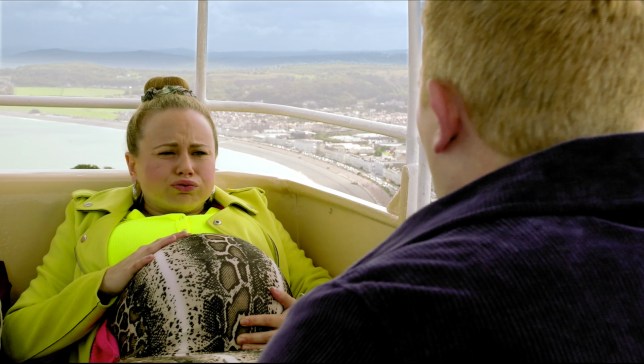 Chasney hatches a plan and – using Bernie as a decoy with a blanket over her head – manages to get rid of the press.

Ches then tells Gemma they’re going out for the day to Llandudno but things don’t go quite to plan.

As Ches tells Gemma he wants to make a proper go of things and pops the questions, Gemma’s waters break and she goes into labour – in a cable car!

A frantic Chesney pulls the emergency brake leaving Gemma terrified she’s about to give birth to four babies up in the clouds.

Ches calls an ambulance, but will they get there in time?

It was revealed back in June that pregnant Gemma would go into labour 80ft in the air as she and Ches enjoyed a day out in North Wales.

It’s thought that Gemma – who’s played by Dolly-Rose Campbell – will give birth to one of her four babies in the ambulance while the other three arrive in hospital.