Saira Habeeb – who is played by actress Kim Vithana in the ITV soap – forced Rana to repeat disgusting homophobic phrases about herself in the hospital so she could see her dying father Hassan, and viewers were disgusted. In emotional scenes Rana tried to visit her dad Hassan as he lay in hospital battling a serious stroke.

And when vicar Billy Mayhew offered to distract her mother so Rana could get in to see her father, she jumped at the chance.

Unfortunately she was stopped at the last minute by her mother, who furiously attacked her daughter for bringing "shame" on the family for being gay.

Dragging her daughter away from the door, she growled: "Rana, how dare you? 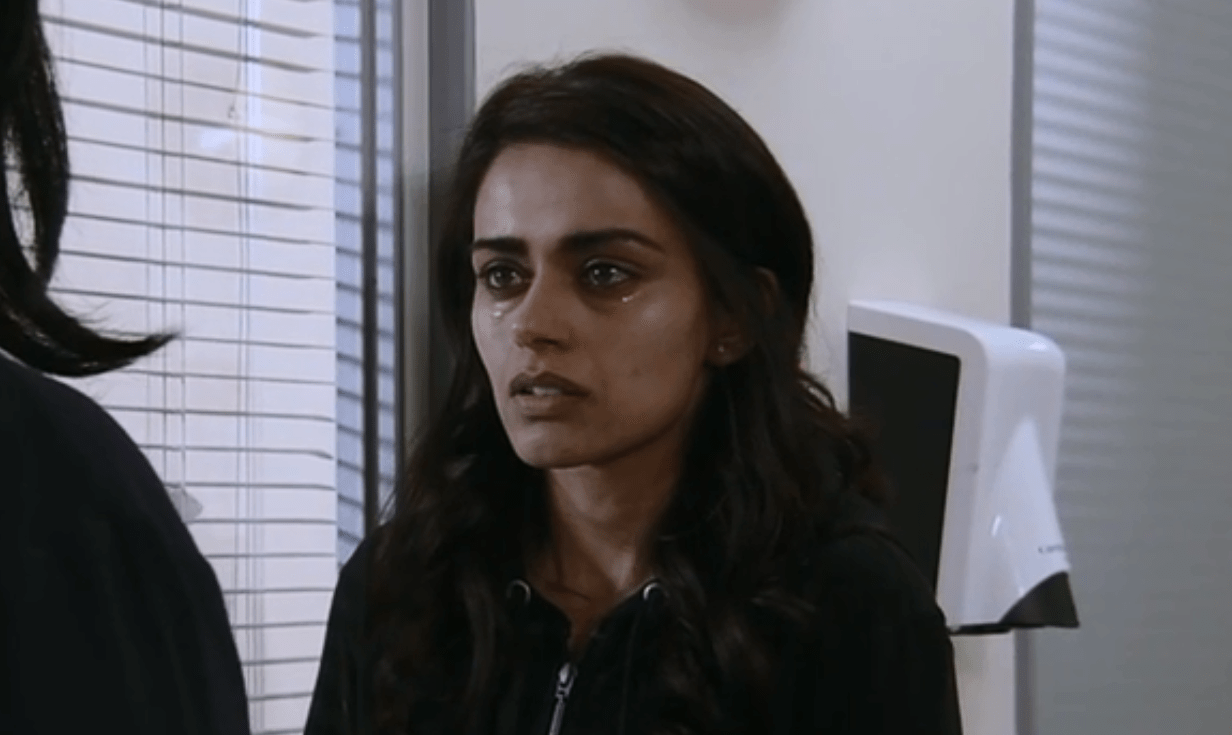 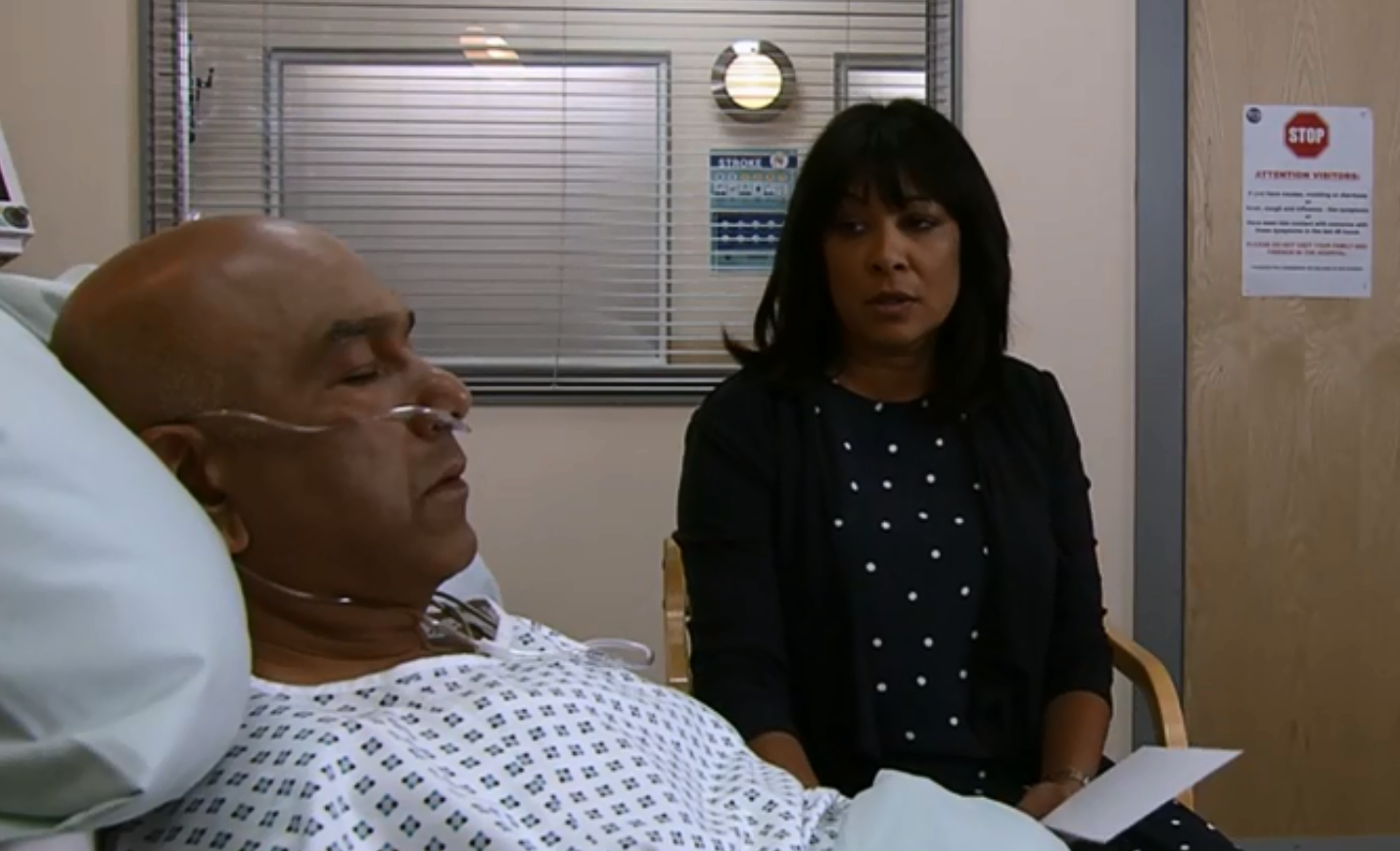 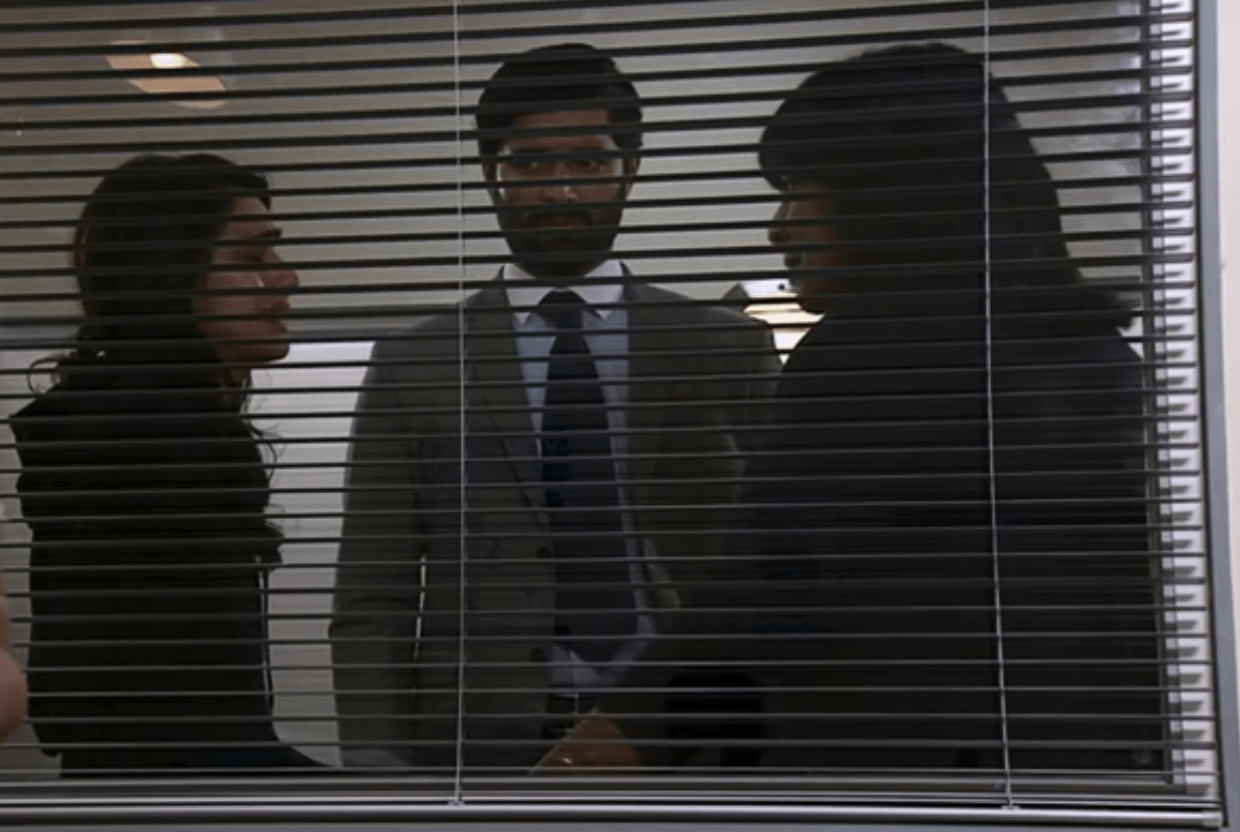 "She's always been so scheming and manipulative. What did you think you were going to do? Hide in the corridors and wait for me to leave?

"How do you think he'd feel when he opened his eyes to see the daughter who shamed him? Who made him so hurt and angry that his blood pressure was out of control."

But then Rana tried to tell her mother that she and Kate had split up, in a desperate last-ditch attempt to say goodbye to her dad.

"It's true, you saw me with that bag, I was leaving her. You thought I was going away."

But as her mum pushed her to say her being gay was "shameful" Rana was forced to lie in an effort to see her father before he died.

Sobbing, she repeated her vile mother, saying: "It was shameful.

"It was against nature. I feel sick. I know, I want to say sorry to dad, please. Can I?"

The hard-hitting scenes were enough to have viewers sobbing at home.

One wrote: "Corrie is too heartbreaking… Rana being forced to refer to her own sexuality as sinful and against nature just brings back so many memories of how i'd try and suppress my sexuality just to be accepted."