Coronation Street‘s Johnny Connor is rocked by a warning from Steve McDonald next week, just when he’s starting to move on with his life.

Johnny (Richard Hawley) seems all set for a fresh start when he takes over the Rovers Return with his wife Jenny, but Steve may not let him forget recent events so easily.

A hellish few months for Johnny have seen him struggle to cope with his son Aidan’s suicide, before embarking on a fruitless bid to gain custody of his granddaughter Susie.

Johnny also developed feelings for Liz McDonald (Beverley Callard) and cheated on Jenny, but in the end, he decided that he didn’t want to walk out on his marriage after all. 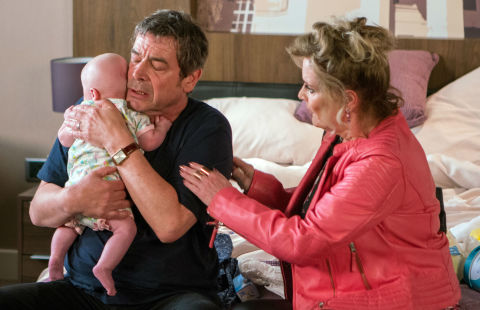 Next week, just as Johnny is waiting to swoop in on the pub, Steve (Simon Gregson) takes him to one side and warns that he knows all about his night of passion with Liz.

Johnny is stunned by Steve’s intervention and urges him to believe that it was just a stupid mistake as he loves Jenny.

Later on, when Liz gets wind of the fact that Steve is stirring things up, she assures Johnny that their secret is safe. 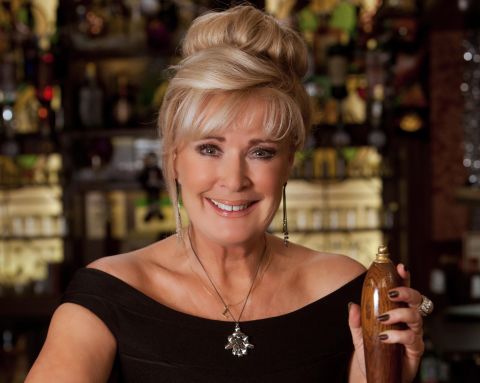 Liz promises Johnny that she’ll have a word with Steve, as she doesn’t want any trouble for either of them.

But with Liz keen to keep working as a barmaid at The Rovers once the Connors move in, will it be a recipe for disaster to have them all in such close proximity?