The Coronation Street star, who lost her baby son Archie during her pregnancy in 2009, is taking part in the race to help raise money for Tommy’s. 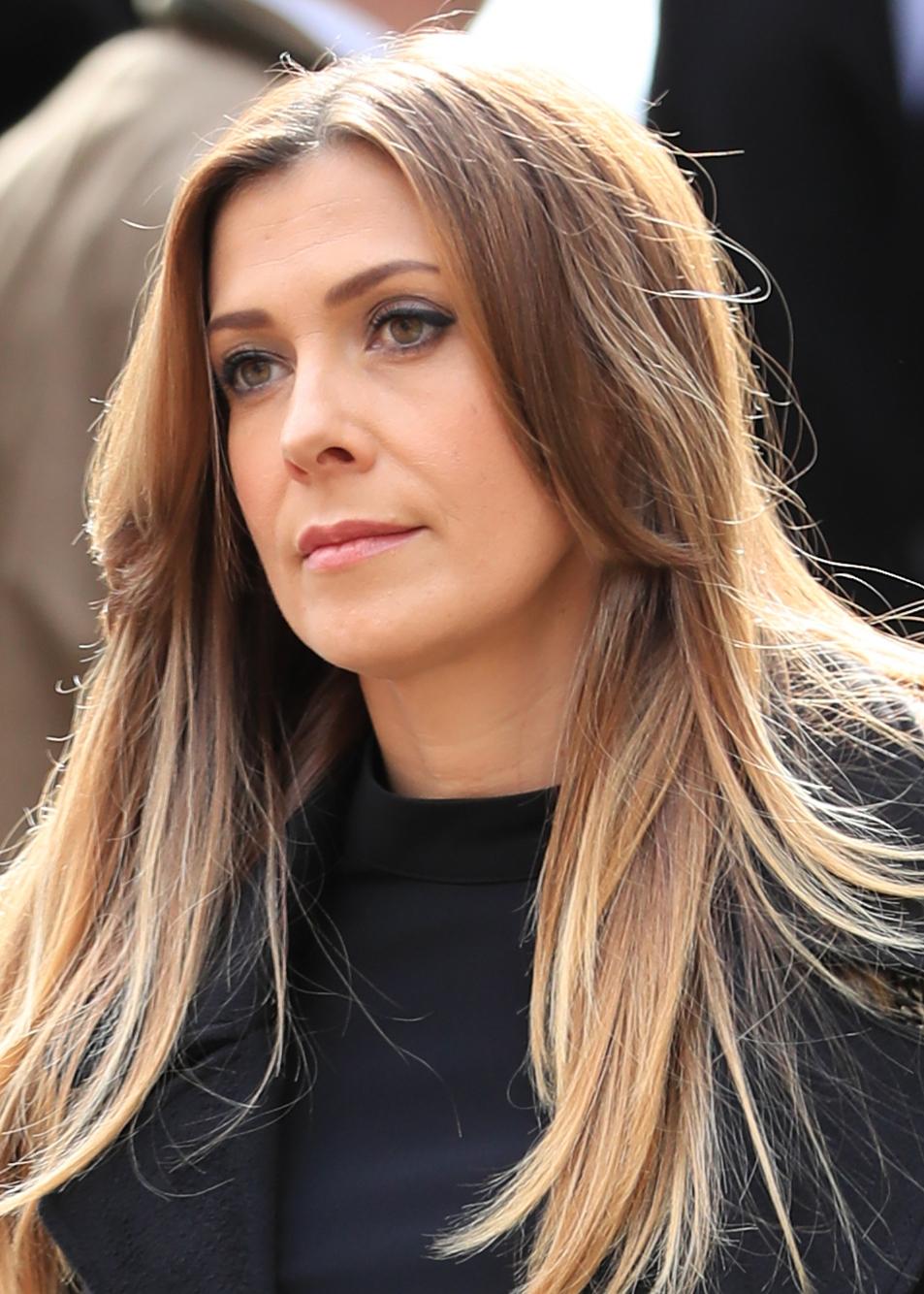 The charity funds research into miscarriage, stillbirth and premature birth.

Kym, 42, has been training hard for the event which takes place later this month.

However she started suffering a terrible pain in her groin and took herself to hospital after being unable to cope with the pain.

Writing in her OK! Magazine column, Kym said: “I had a scan and they did some blood tests. I was sent home and told to see my doctor if it continued and it did come back but not as badly. 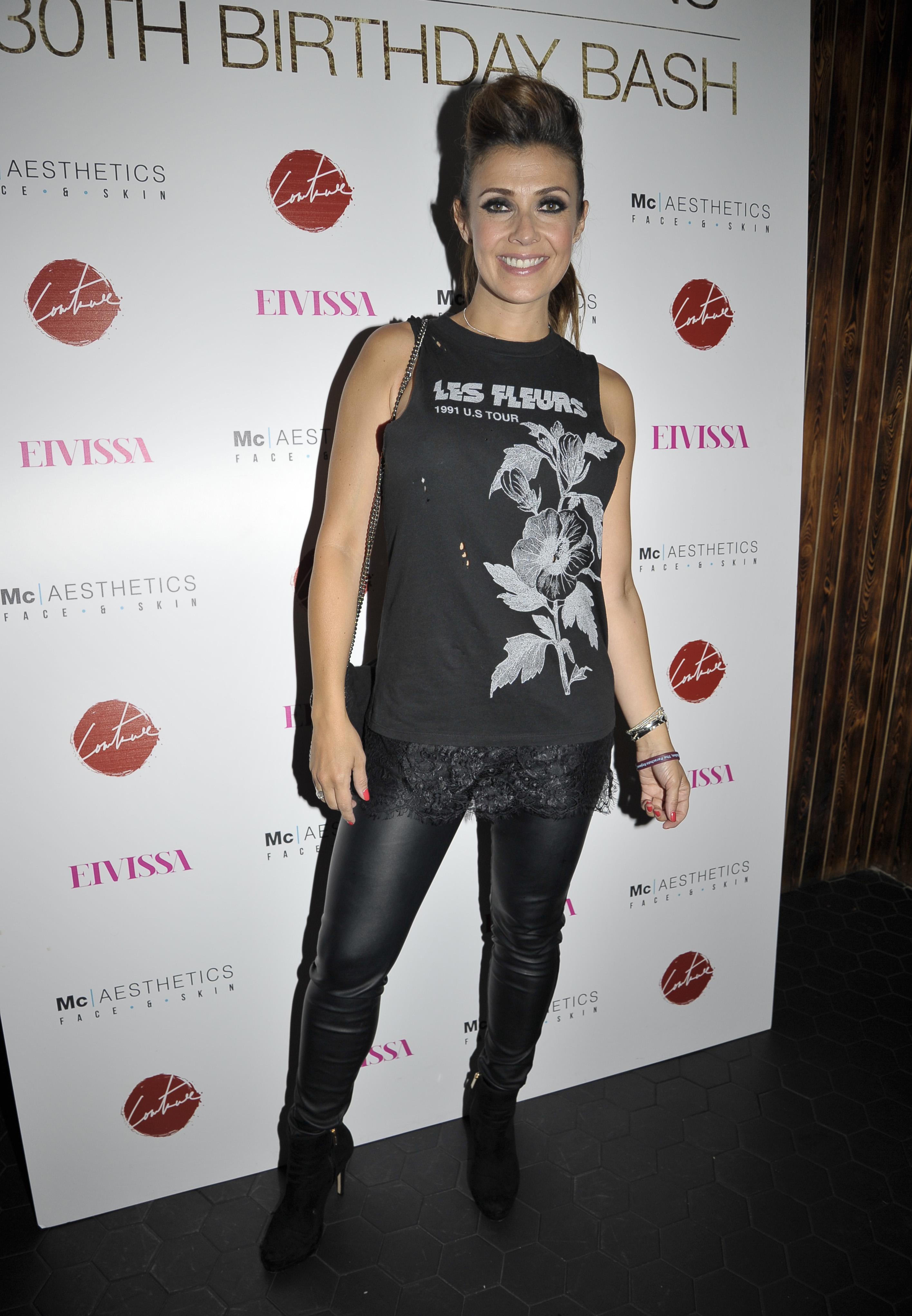 “They haven’t found anything and told me it could be hormonal or muscular – it’s in my groin so it could be the training. I feel fine, so we’ll see what the tests say.”

Kym also opened up about spending some quality time with her boyfriend Scott Ratcliffe.

The couple, who started dating earlier this year, were spotted out together over the weekend to celebrate Scott and Ryan Thomas’ 30th birthday.

Kym, who is mum to David, 22, Emilie, 20 and seven-year-old Polly, said the pair had recently been on a mini break to Scotland where she met Scott’s family. 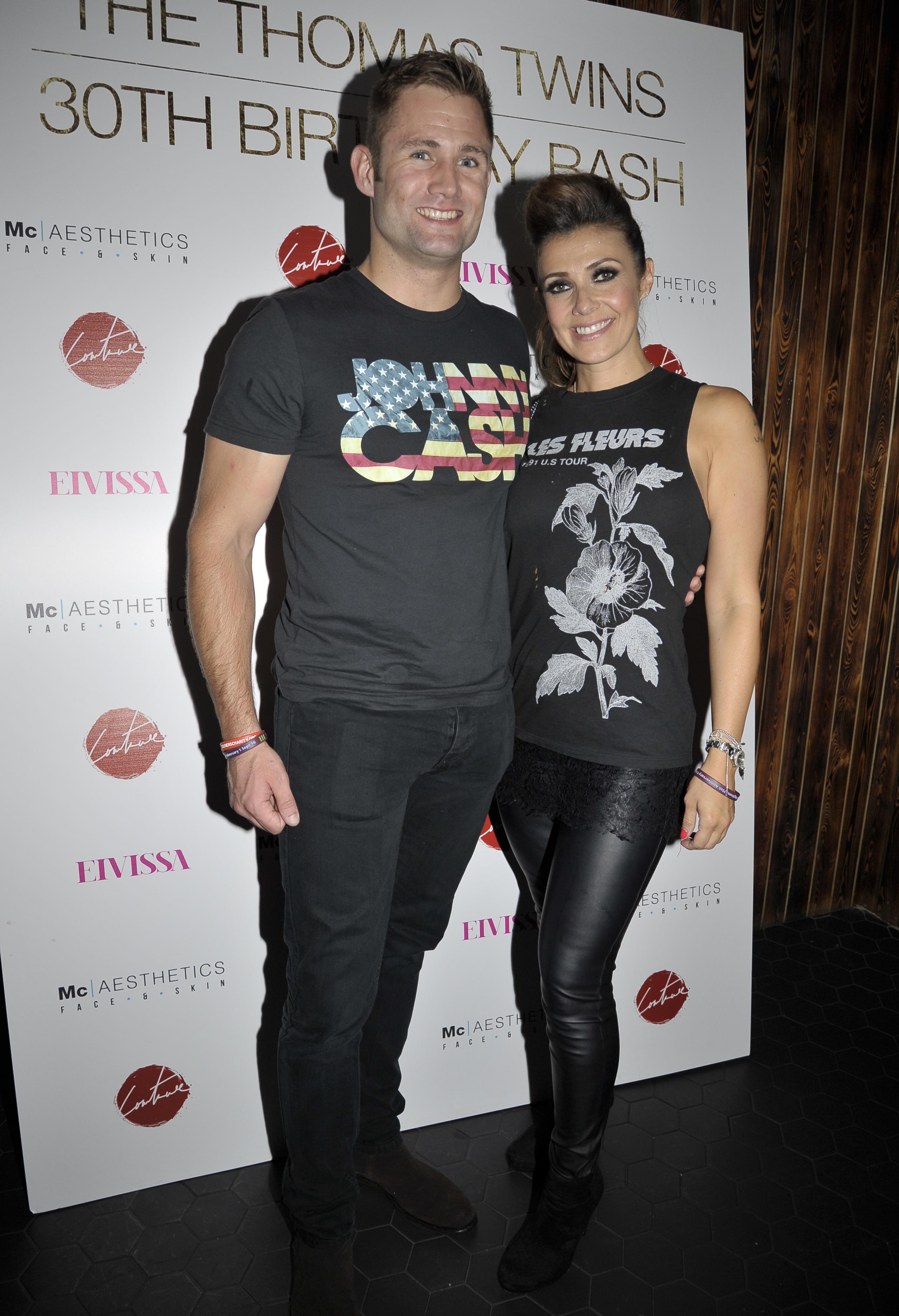 She added: “We visited the National Wallace Monument in Stirling with Scott’s mum Ali. I found it interesting.”

Although Kym has previously said Scott was keen to stay out of the public eye, she told her fans she’d never been happier.

She said earlier this month: “Scott is a lovely man and things are going well.

“It's early days, but so far everything is going well.

“I'm trying to keep the relationship as private as I can.”

Hunky Scott, who’s believed to be 12 years younger than Kym, was introduced to her by Corrie co-star Antony Cotton.

You can read Kym's full column in this week's OK! Magazine. 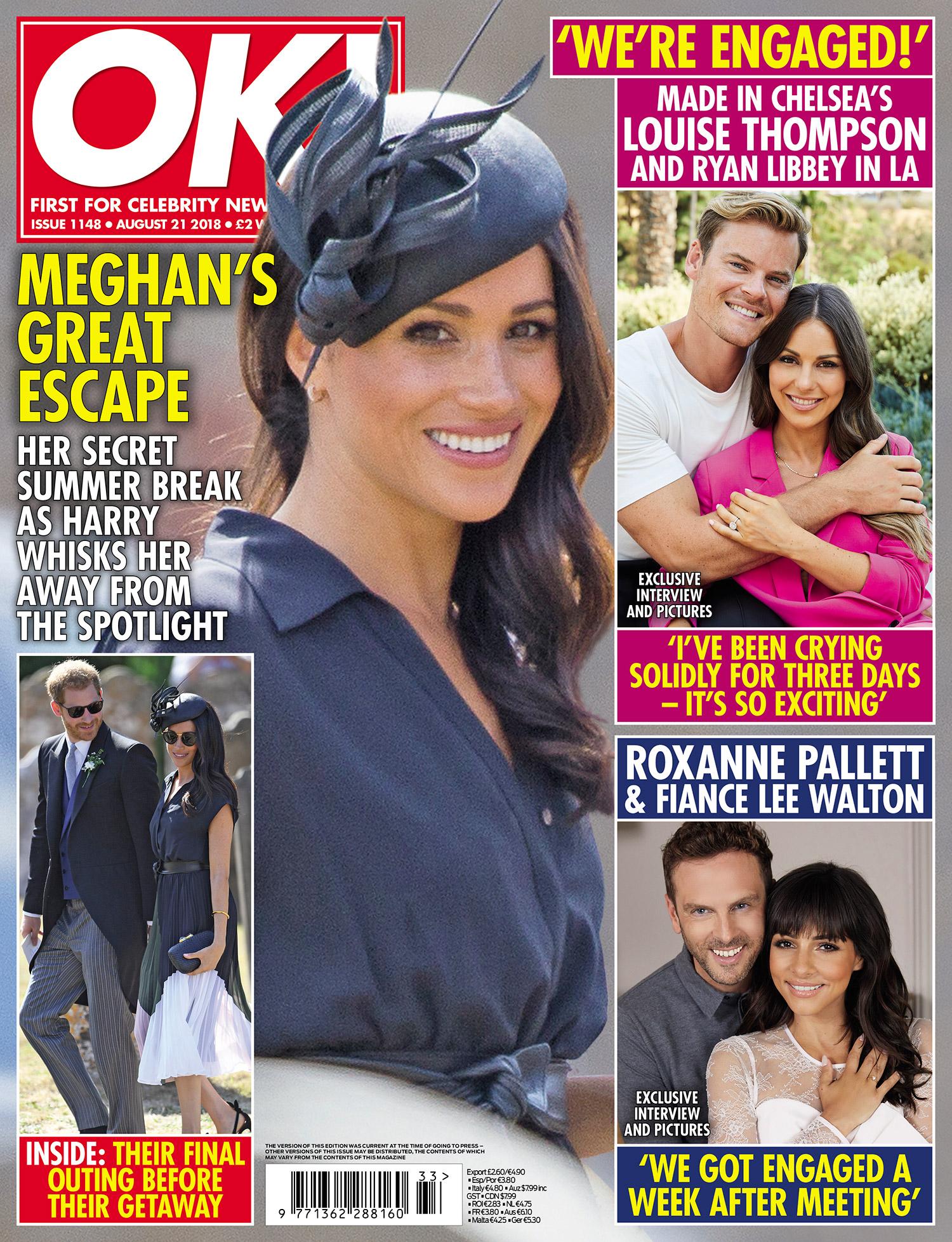