The soap beauties headed to Neighbourhood bar for The Soigne Make Up Brush Launch, a week after they celebrated Tina's hen party. 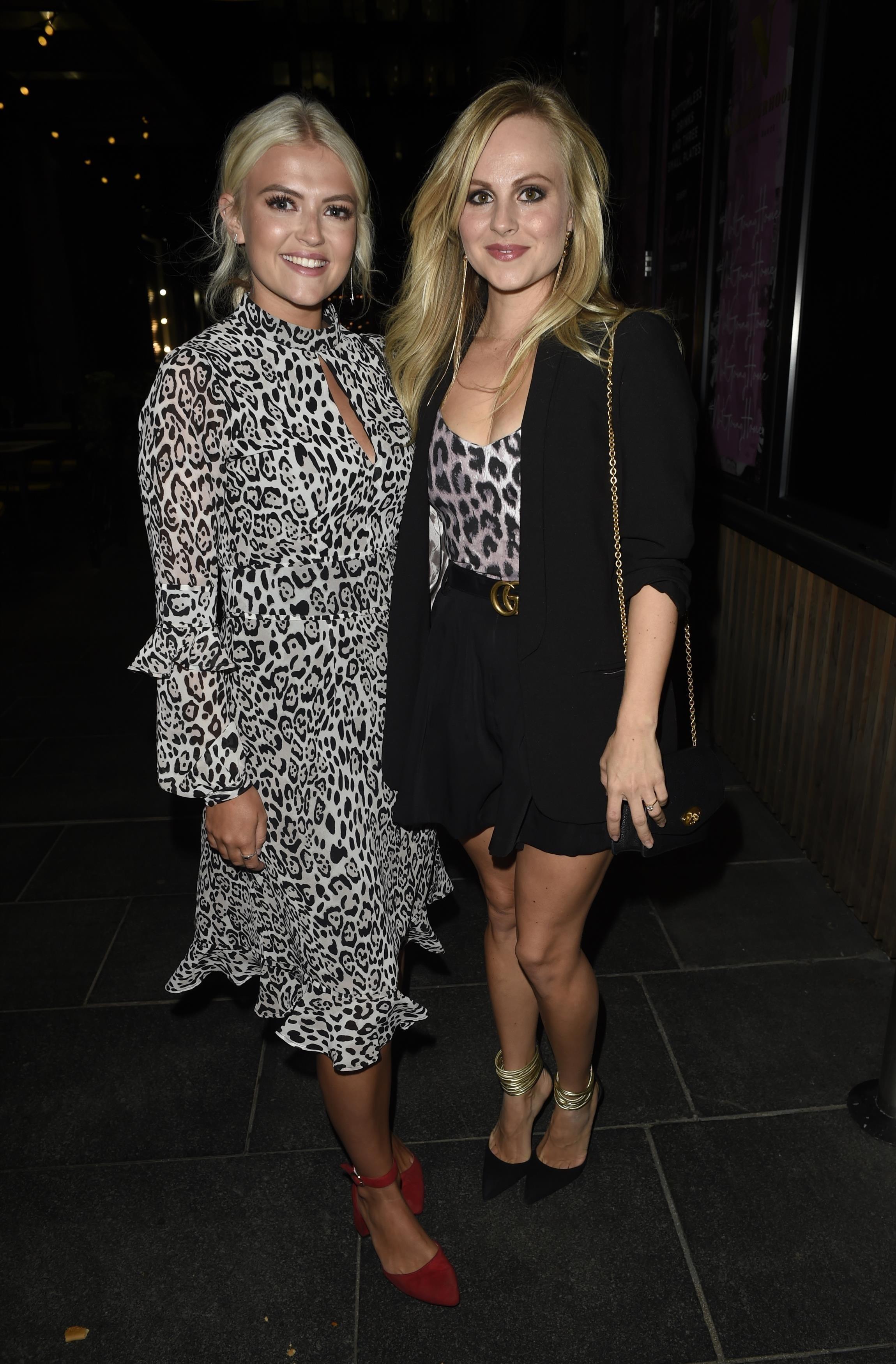 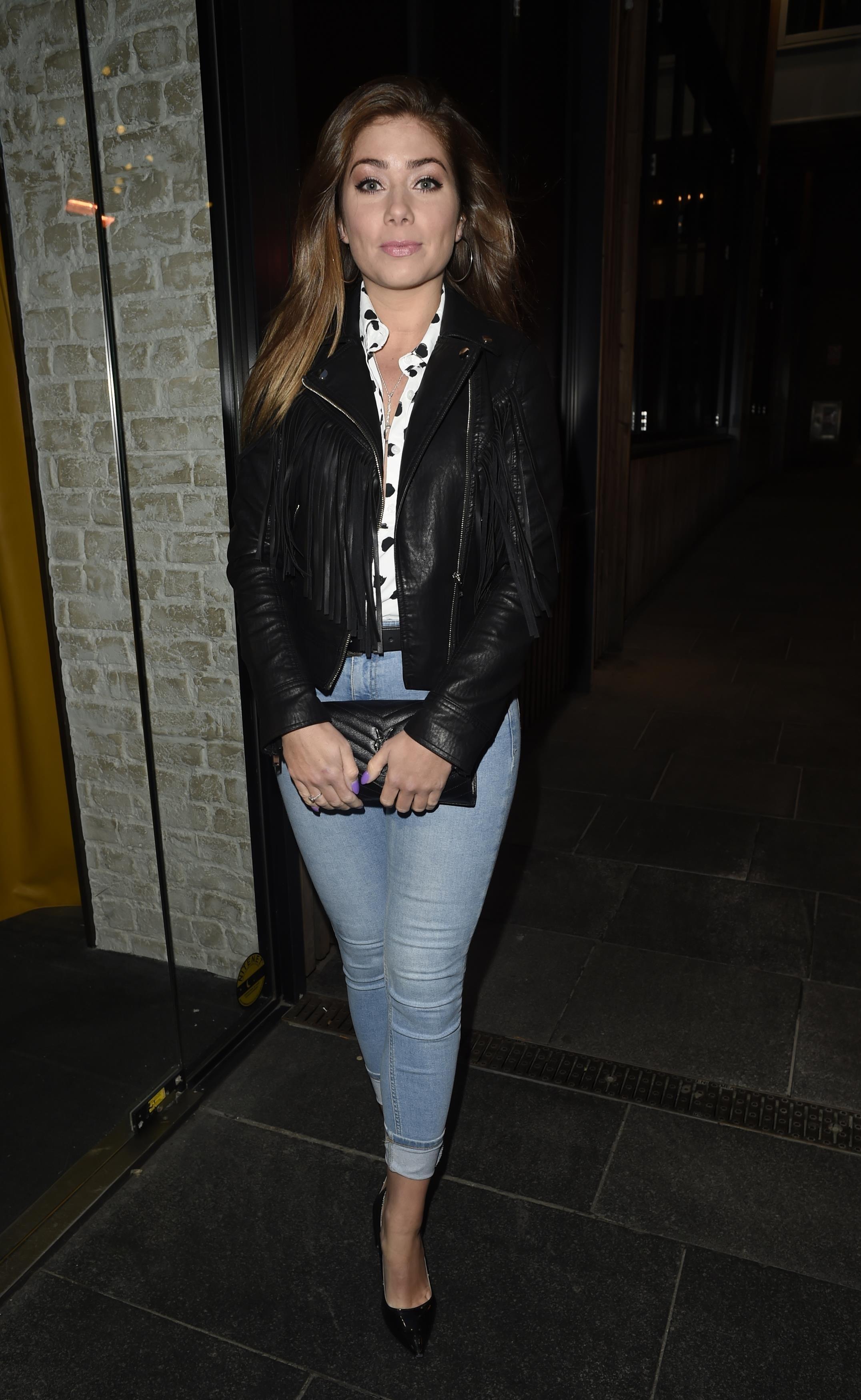 Lucy, 22, slipped into a leopard print dress and red heels, as Tina, 35, opted for a low cut leopard print top teamed with a mini-skirt and Gucci belt.

Their night out comes after Tina, who plays Sarah Platt in the soap, revealed she had a fantastic time at her hen party.

She was in stitches after she strapped a sex toy to her head for a very rude game with co-star Lucy. 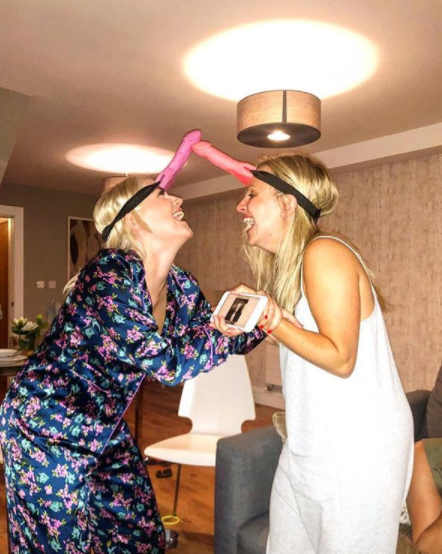 Lucy wrote under the snap that was posted on social media: "The way we spend our Fridays???????"

Tina enjoyed her wild weekend with pals and said there were more pics and videos that weren't suitable for social media.

Looking partied out, she later wrote: "#henparty so fragile today ?thanks @adamcrofts for feeding me, letting me chill with a blanket, watch friends and sleep on the sofa. 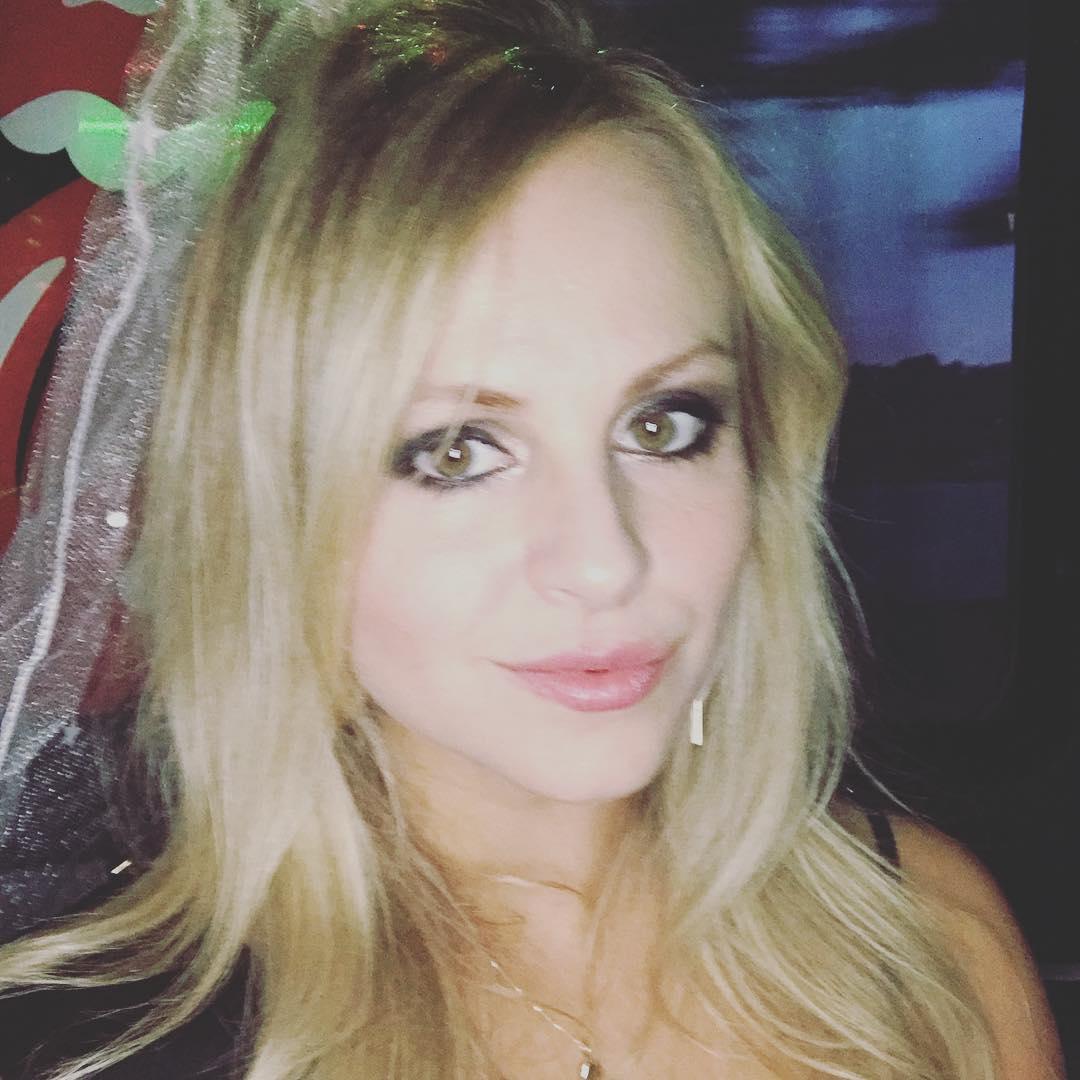 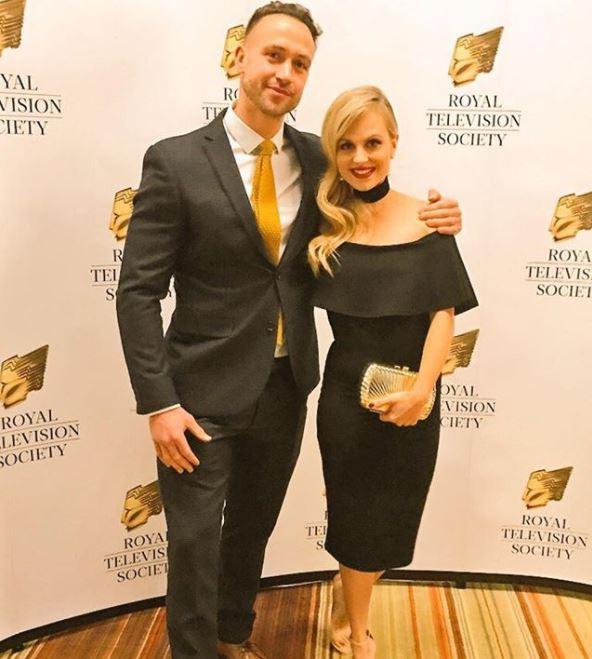 "Now laughing at all the pics and videos we took over the weekend that are completely unsuitable for social media, so here’s one of the only sensible ones I’ve found"

Other snaps she did post on Instagram included a heartfelt post with her best friend and a happy group shot of the girls on a night out.

Posing beside her bridesmaid pal, Tina said: "Me and est @estmorgan We met when we were 11, year 7 first day in high school. I can’t begin to imagine how many hundreds of hours we’ve chatted over the years or how many cups of teas we’ve consumed together. Love you my lovely Esther xxxxxxx." 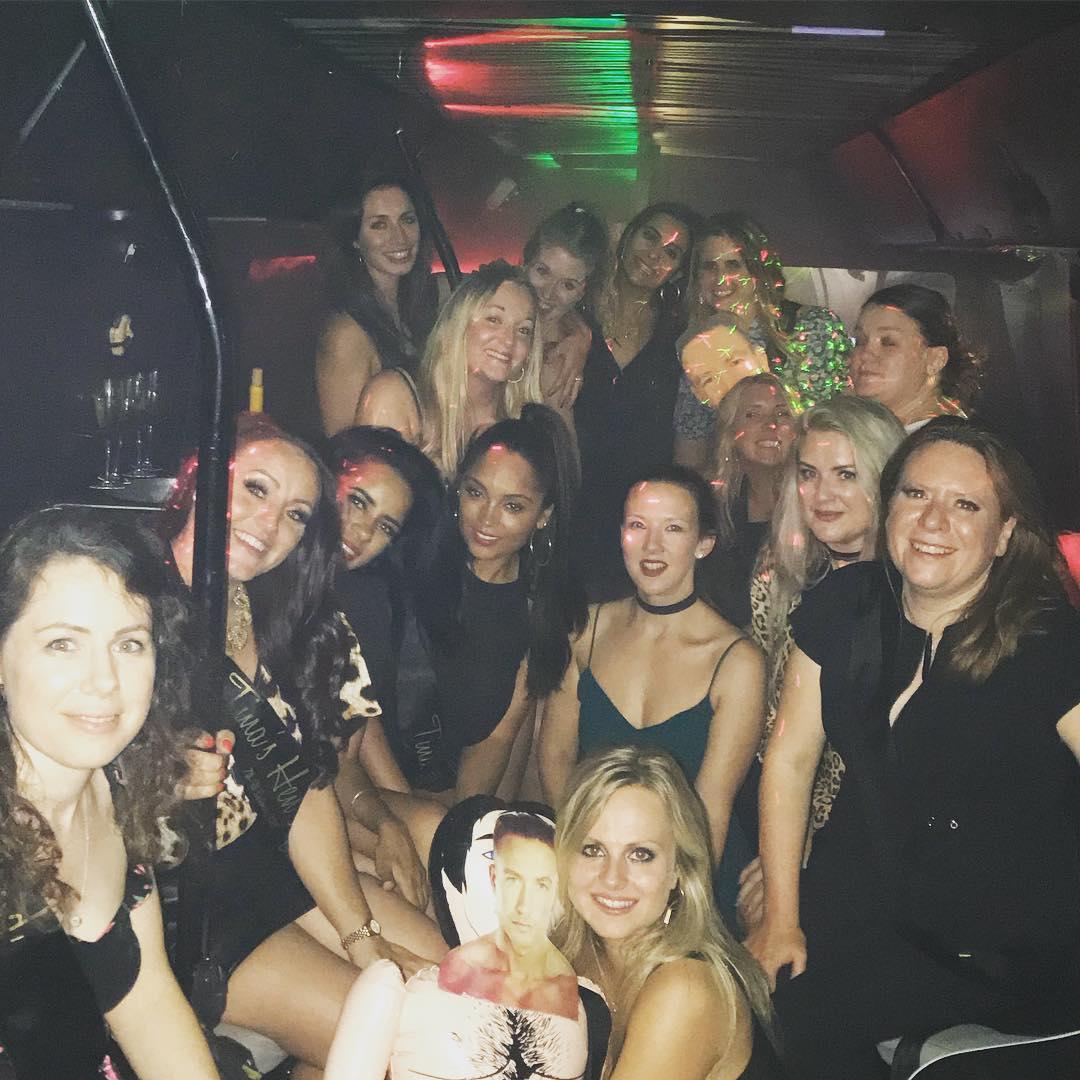 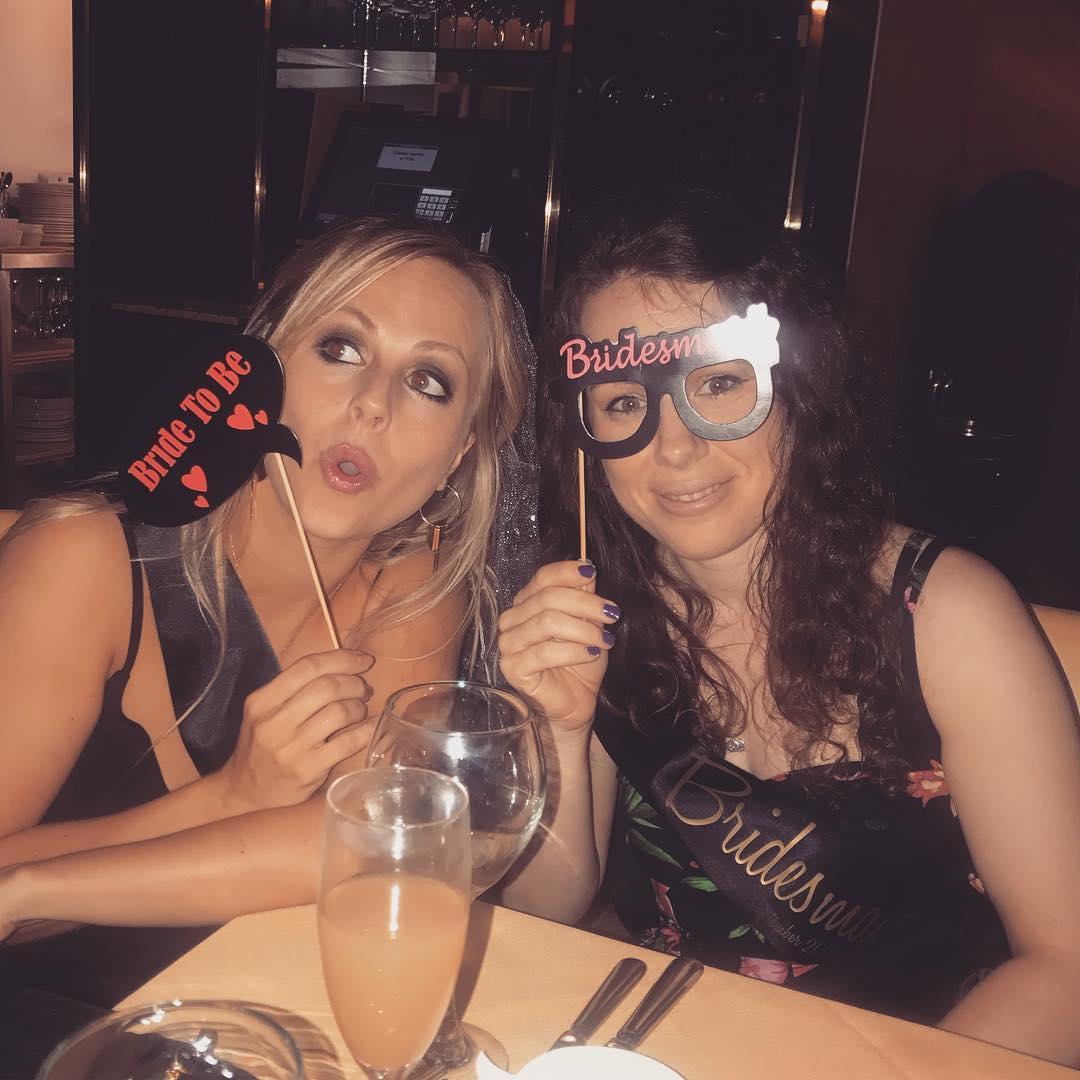 Tina got engaged to her fiancé Adam Crofts in May 2016.

Lucy has been in mischievous mood in recent weeks. She was pictured screaming and swearing ringside at the boxing bout between YouTube stars KSI and Logan Paul at Manchester Arena.

The star was animated as she cheered on KSI, who battled to a majority draw.