The florist – who is played by actress Patti Clare in the ITV soap – will be left terrified when her son Jude Appleton physically assaults her after she confronts him about his pathological lying. 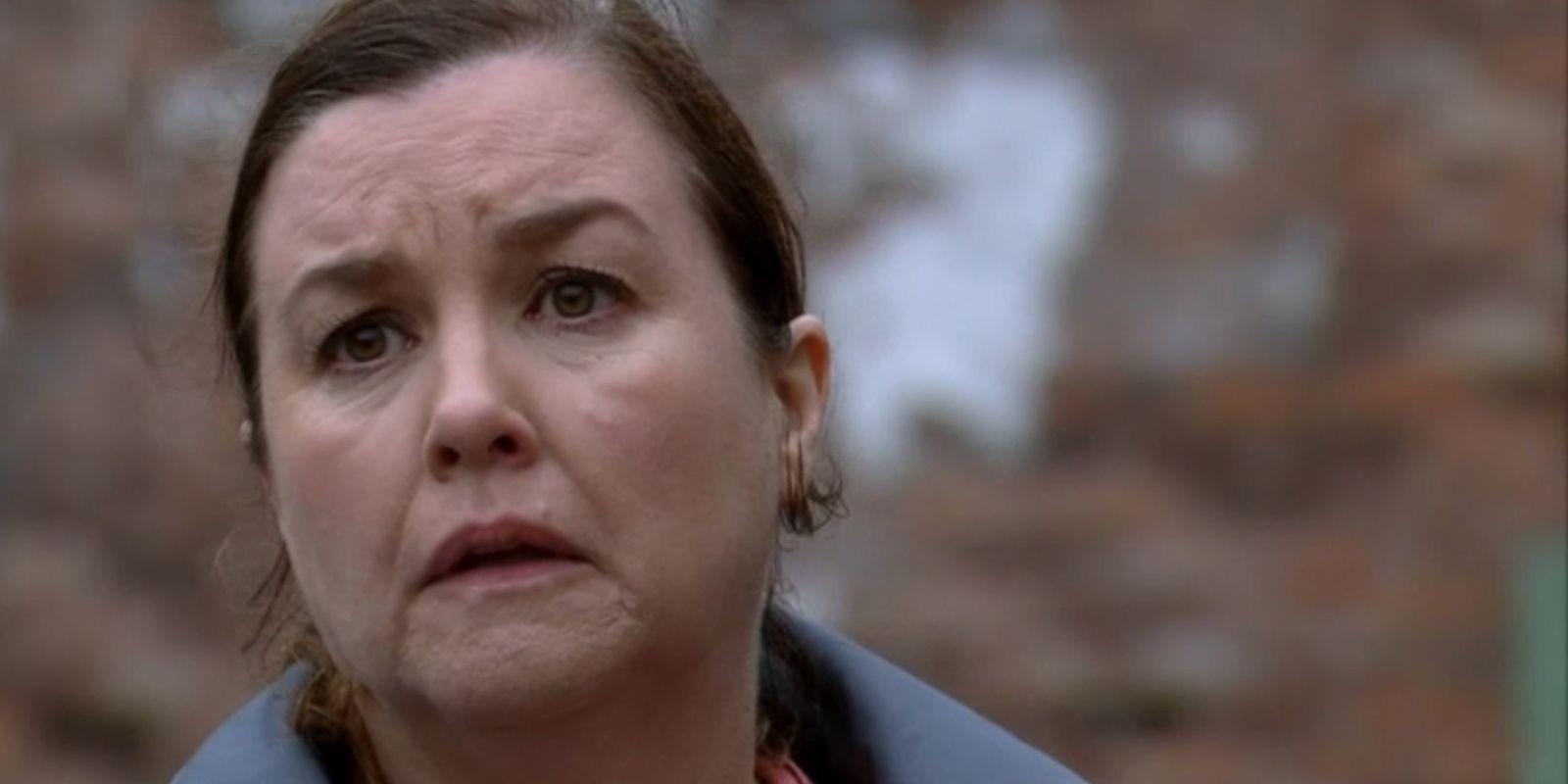 Viewers know that Jude is the baby Mary was forced to give up as a young teenager after she was brutally raped.

And now she's going to be left wondering whether troubled Jude takes after his evil father when he turns nasty towards her.

Jude will soon be exposed as a pathological liar in the soap to his friends and neighbours after trying to claim credit for saving Roy Cropper's life, when in fact it was Dr Ali Neeson.

However the storyline will take a dark twist when Mary confronts Jude about his latest lies. 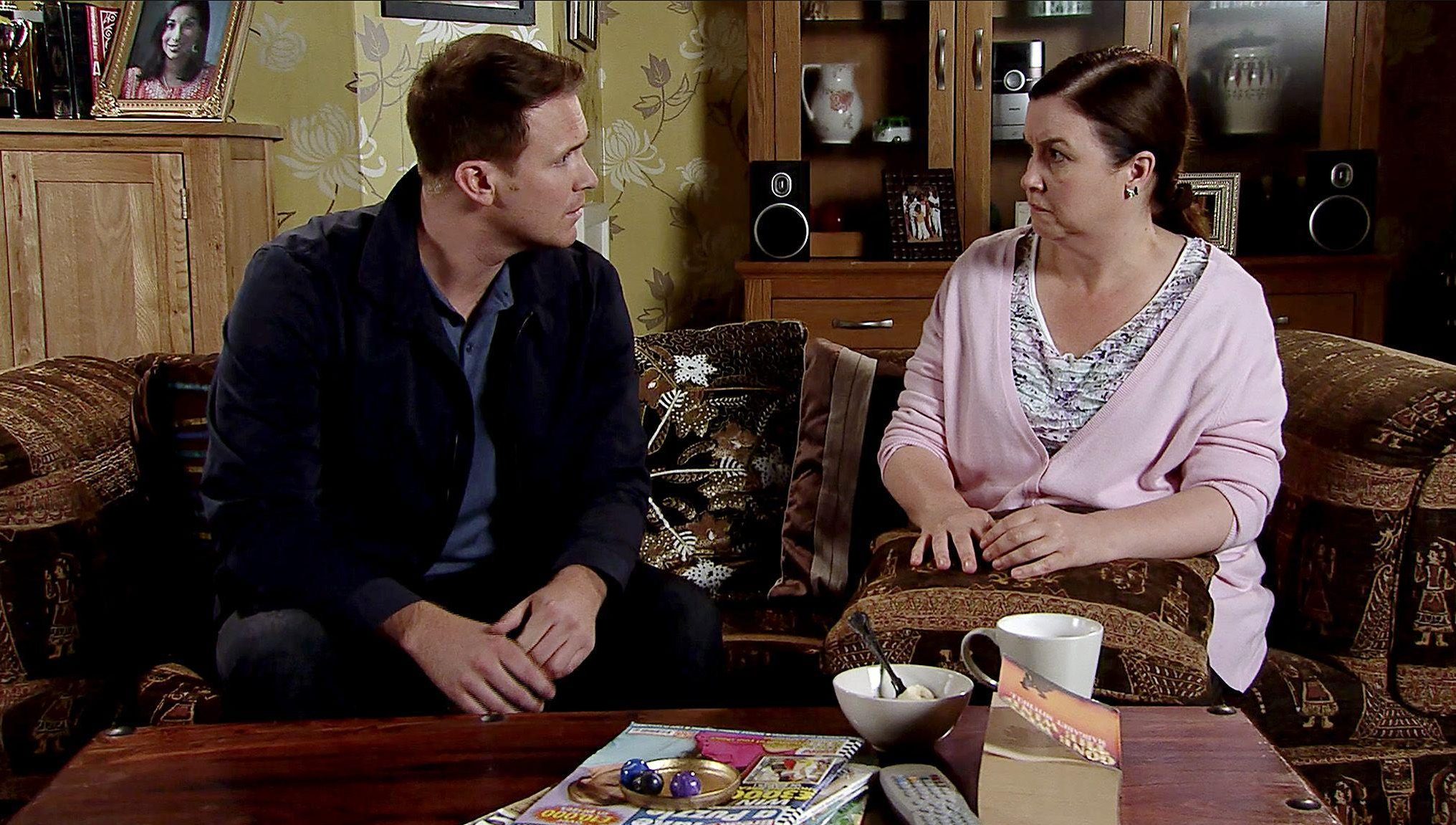 A source told The Sun Online: "When Jude is exposed as a pathological liar Mary confronts him and tries to get to the bottom of why he does it.

"But when she tries to get answers he gets physical with her and leaves her utterly terrified.

"She confides in Roy about how scared she is of him and admits her fears that he has got his father’s violent streak."

The source added: "Roy tries to support her and says she needs to come clean about what Jude is doing for everyone’s sake.

"But it remains to be seen whether she will or how violent he’ll get to cover his tracks."

It comes after he destroyed his marriage with lies about his job, pretending to be a marine biologist to his wife Angie, and confessing the truth only after being exposed. Angie declared their marriage over after the couple tried counselling, but instead of accepting her decision, he instead organised a surprise vow renewal ceremony to ambush her with.