Soap viewers saw Nick Tilsley by the hospital bedside of ex-wife Leanne Battersby at the end of Friday's episode, after she was seriously injured when she was hit by drug dealer Ronan Truman's car. 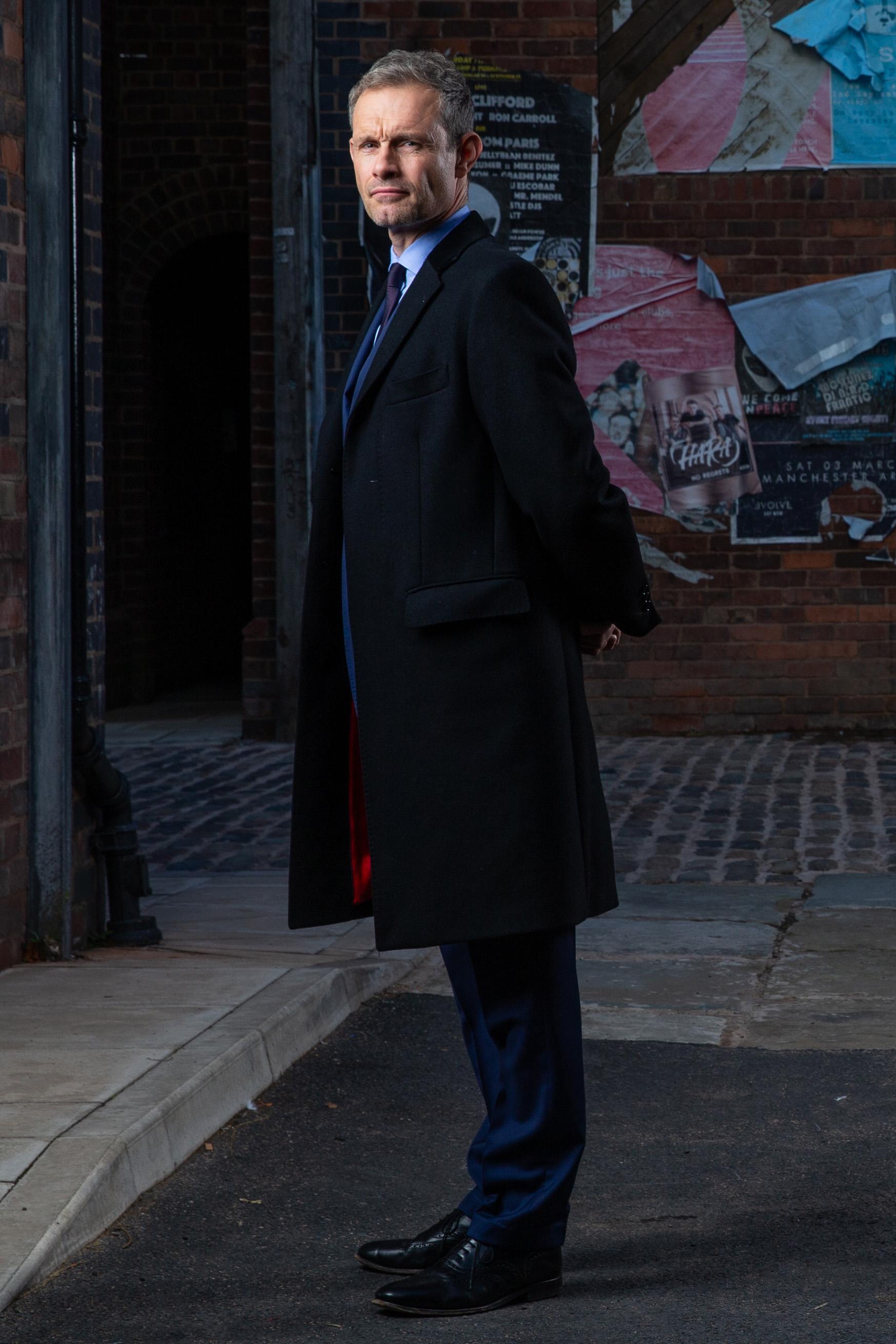 Actor Ben Price, who has returned to the show after 18 months away, revealed: "Leanne has me as her point of contact after her accident and the hospital ring.

"I think he doesn't contact his family because I think when he left, for him there's no middle ground.

"There is no chatting to mum or gran or brother, he has to completely step away as soon as contact is made he comes back. So as soon as the contact's made that I'm the person they need to contact when Leanne has an accident, he's back in."

Nick and Leanne were teenage sweethearts and reunited after his failed marriage to Carla Connor. 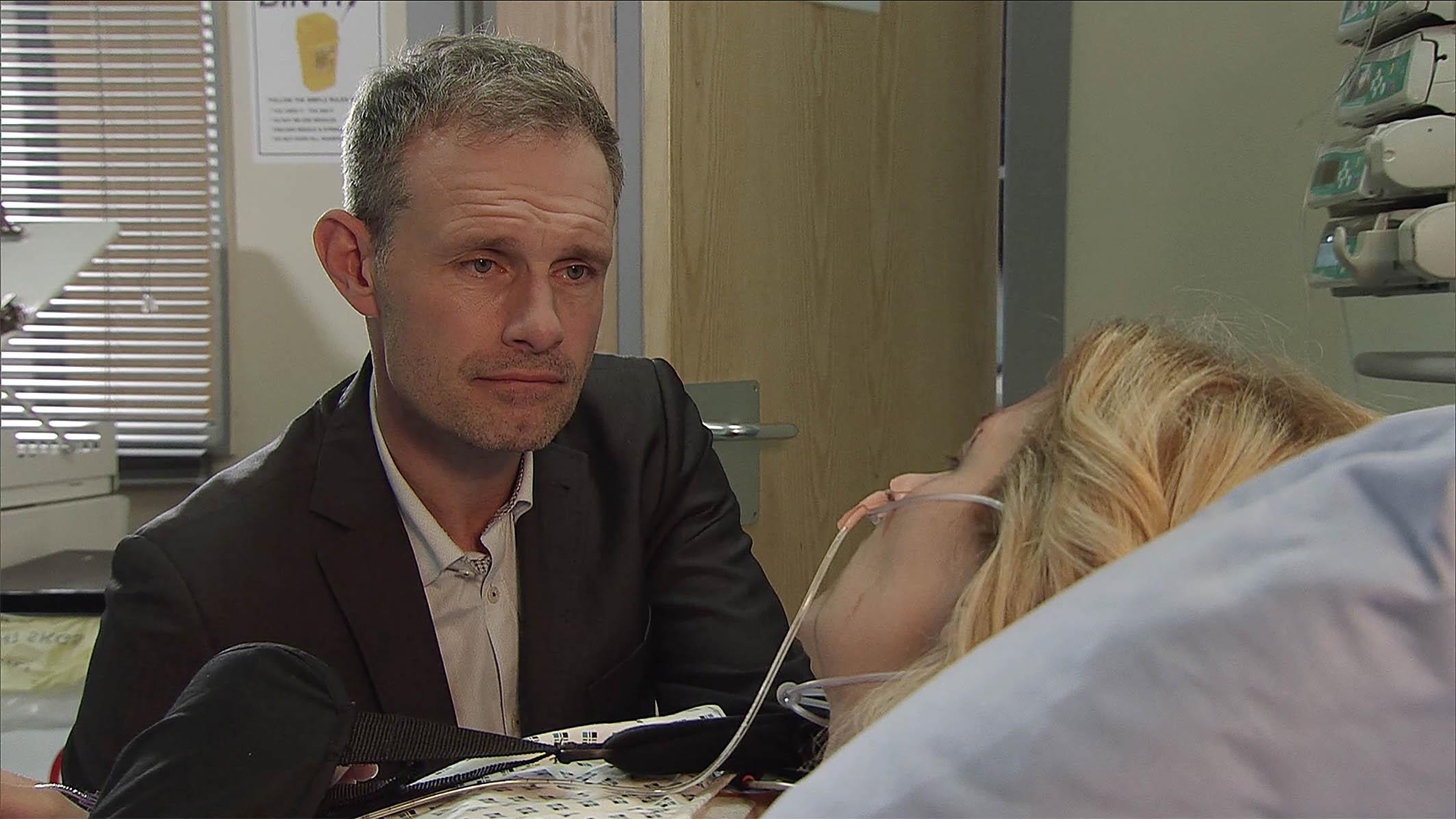 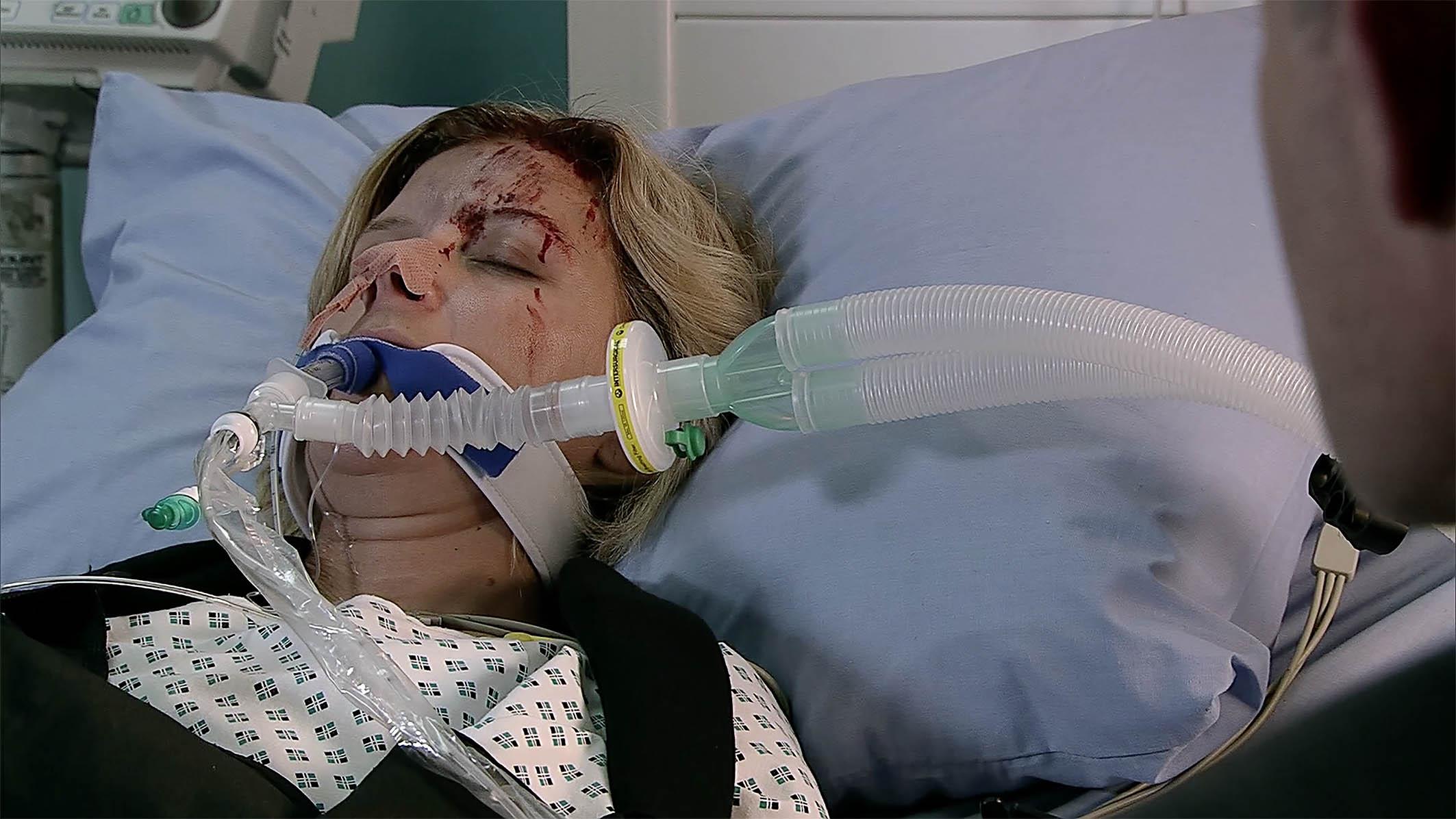 But Price said it will not be easy for them to get back together after his character left for Nottingham last April.

He revealed Nick will return to the Street with a secret.

He said: "Something has gone on, quite deep, which I think makes it difficult for him to then just go 'hey, I'm back'. He hides that away for a while. It's all about him trying to apologise for what went on." 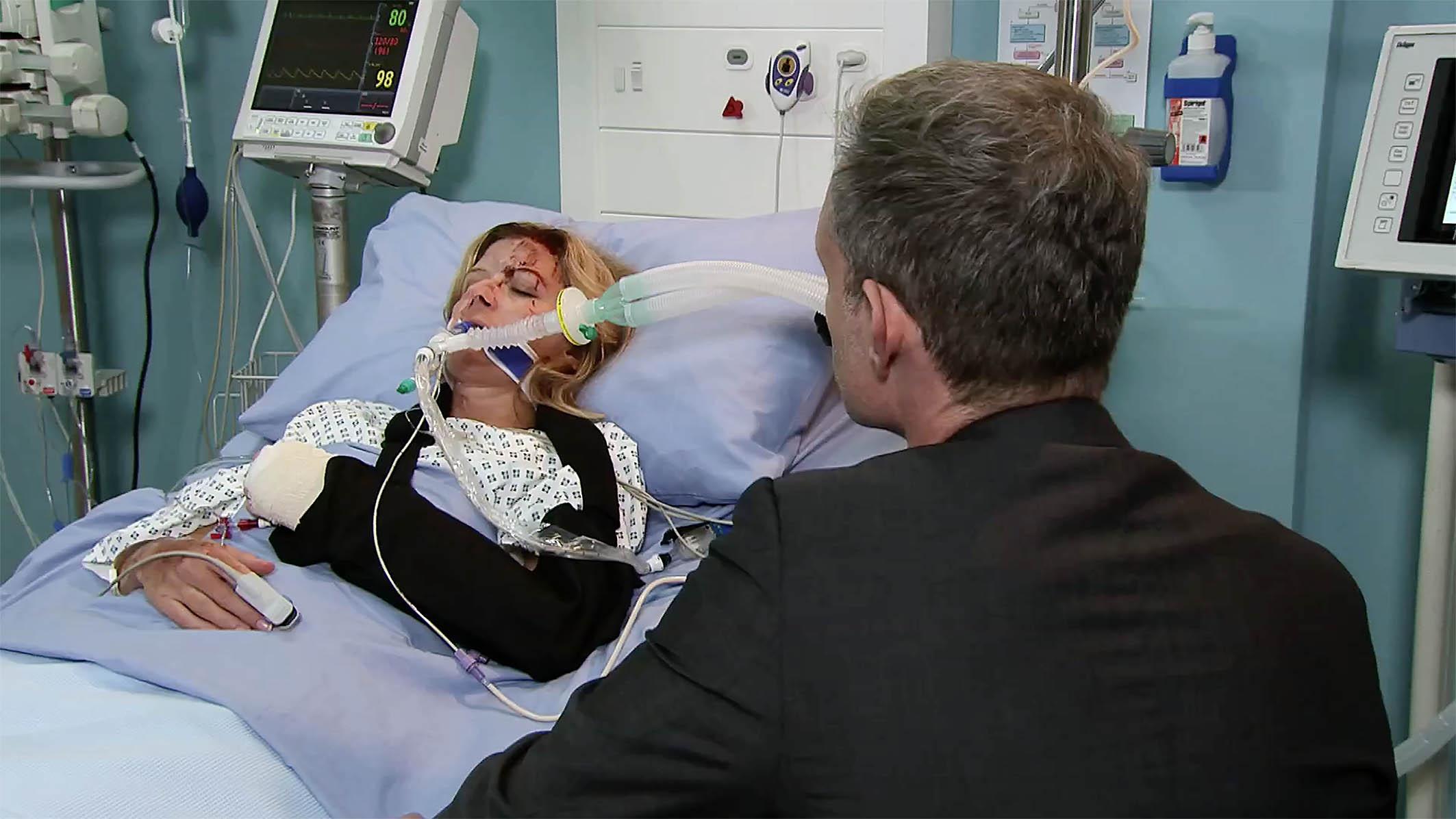 He said it would also be difficult for him to reconnect with his family, including brother David Platt (Jack P Shepherd) who was drugged and raped by Josh Tucker (Ryan Clayton) earlier this year.

Ben added: "There's a lot of anger. He doesn't know how to read his brother and I think he finds that very hard."

He said: "Peter I hate, Carla I love/hate. My first scene back with Chris was nasty. He was really nasty to me, we loved it, I was nasty to him back."

Price said he left the show to spend more time with his children, aged nine and 11, but had stayed in touch with his co-stars and spoke to them "every day".

He said: "I only went to go back to my kids.

"In terms of the story, I was more than happy with being in Corrie, it wasn't the show I just could not get the balance right between being away from my family and working.

He said producers had worked out a way for him to find a better balance with his working life and home life in Bath.

He added: "Being back is like coming back home, which is lovely."