The ex-Emmerdale chief plans to include drug dealers and a car chase in a nail-biting plot that leaves Ryan Connor, the son of Kym Marsh’s character Michelle, in a coma. 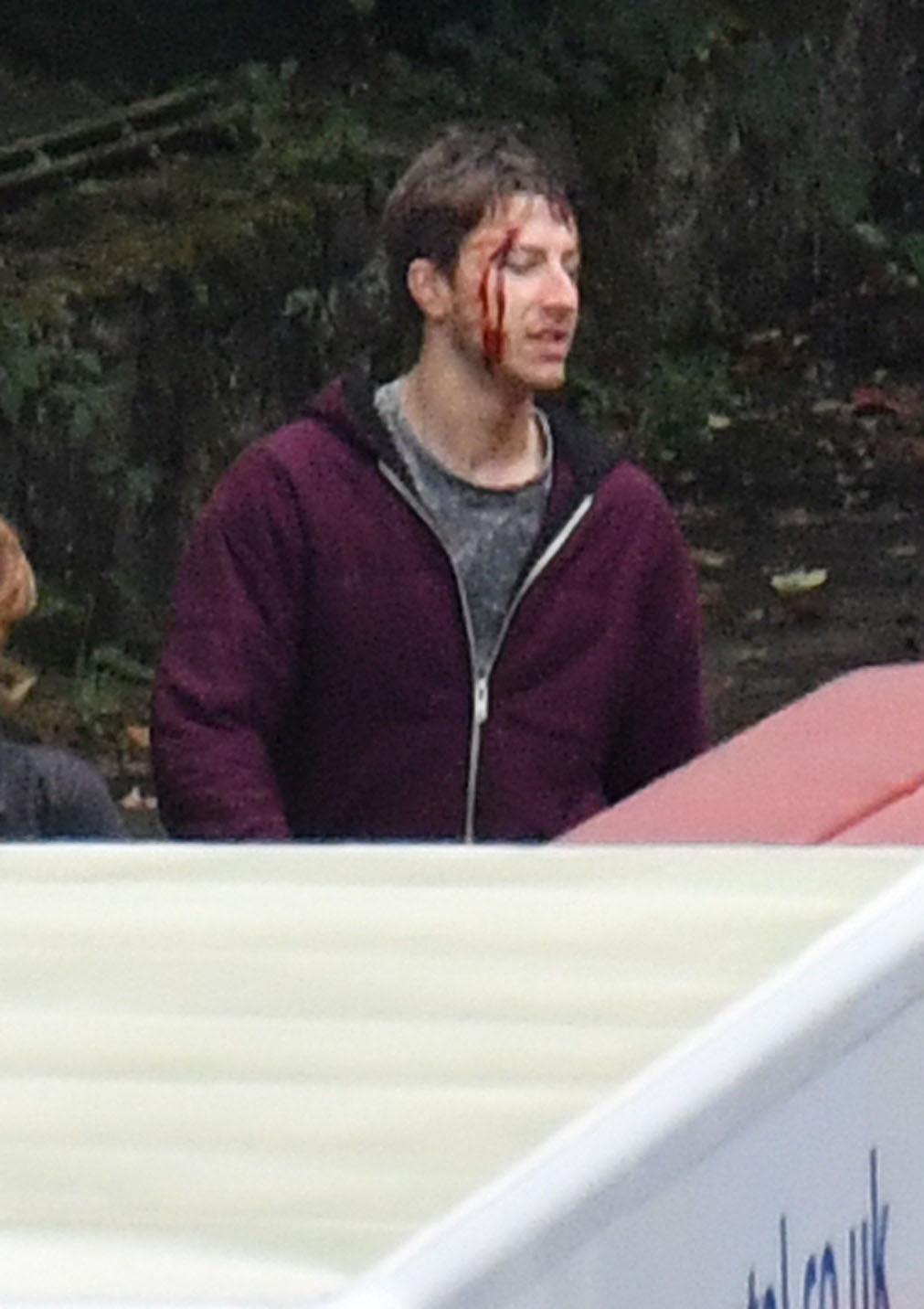 A TV source said: “Kym has been handed another belter.

“Michelle tries to cover up a death after a friend of Ryan’s named Cormack has a fatal drugs overdose in his flat.

“Ryan doesn’t do anything to help save his pal’s life because it was his pills he took.” Michelle attempts to get Sophie Webster (Brooke Vincent) and son Ali (James Burrows) to provide them with an alibi. 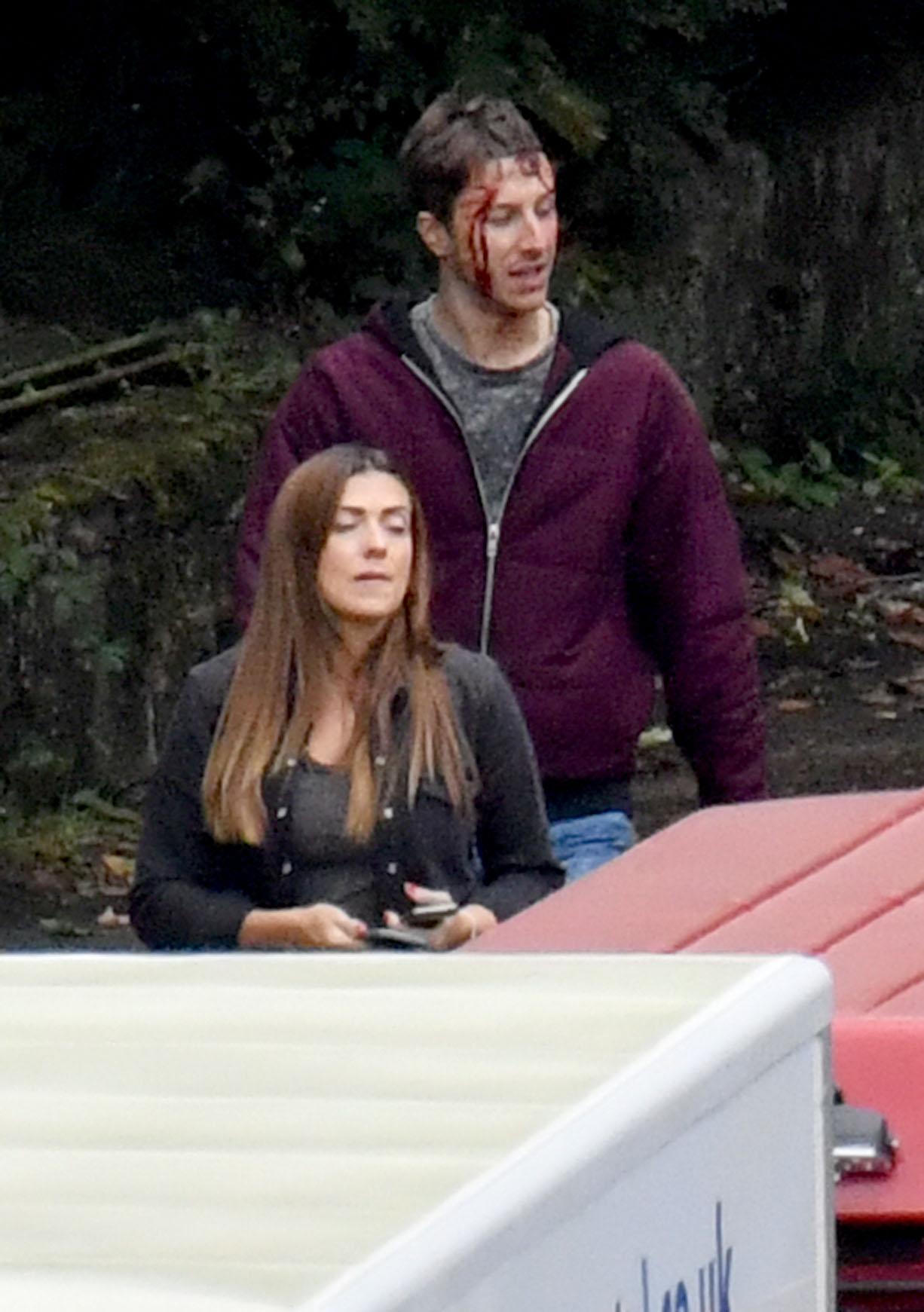 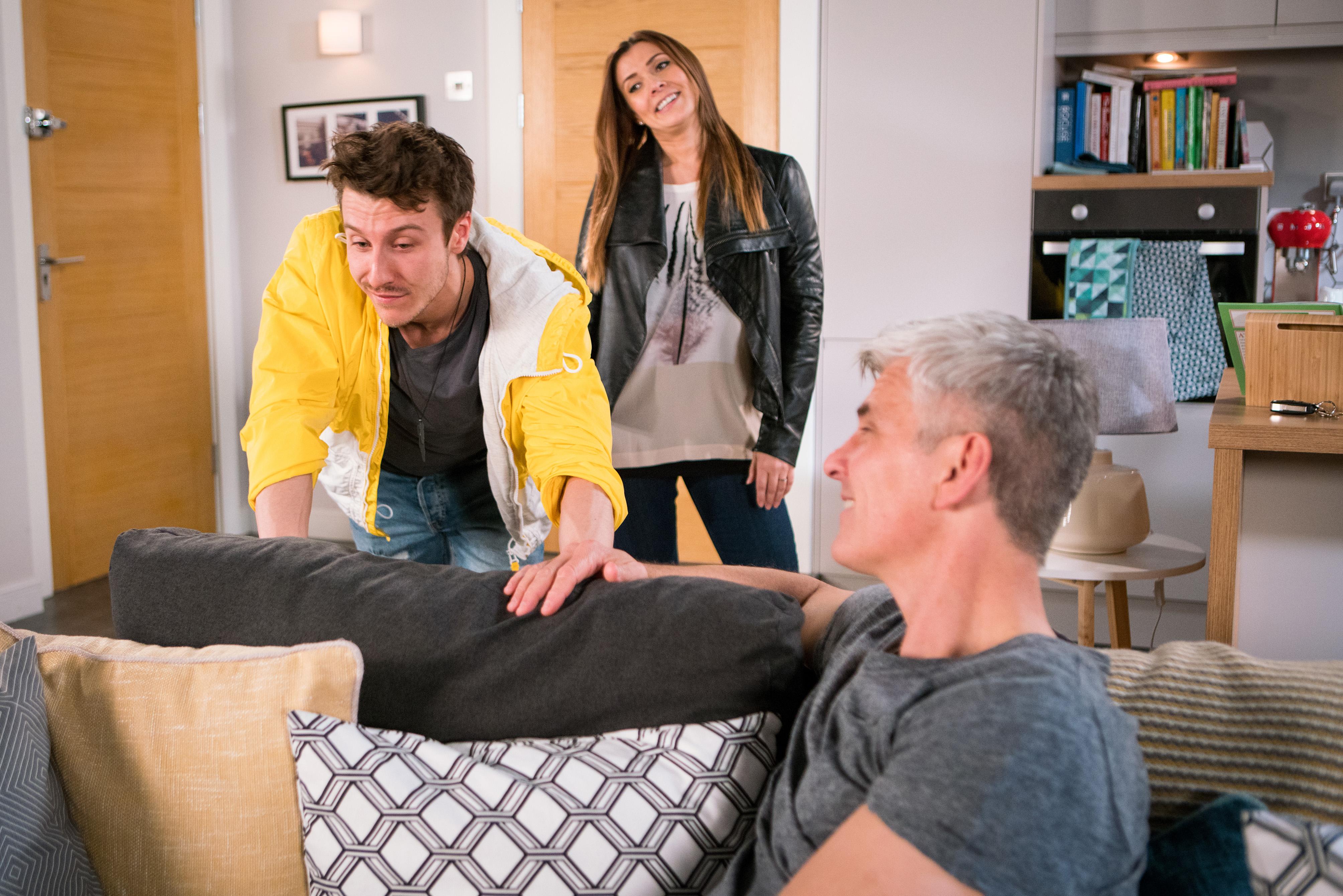 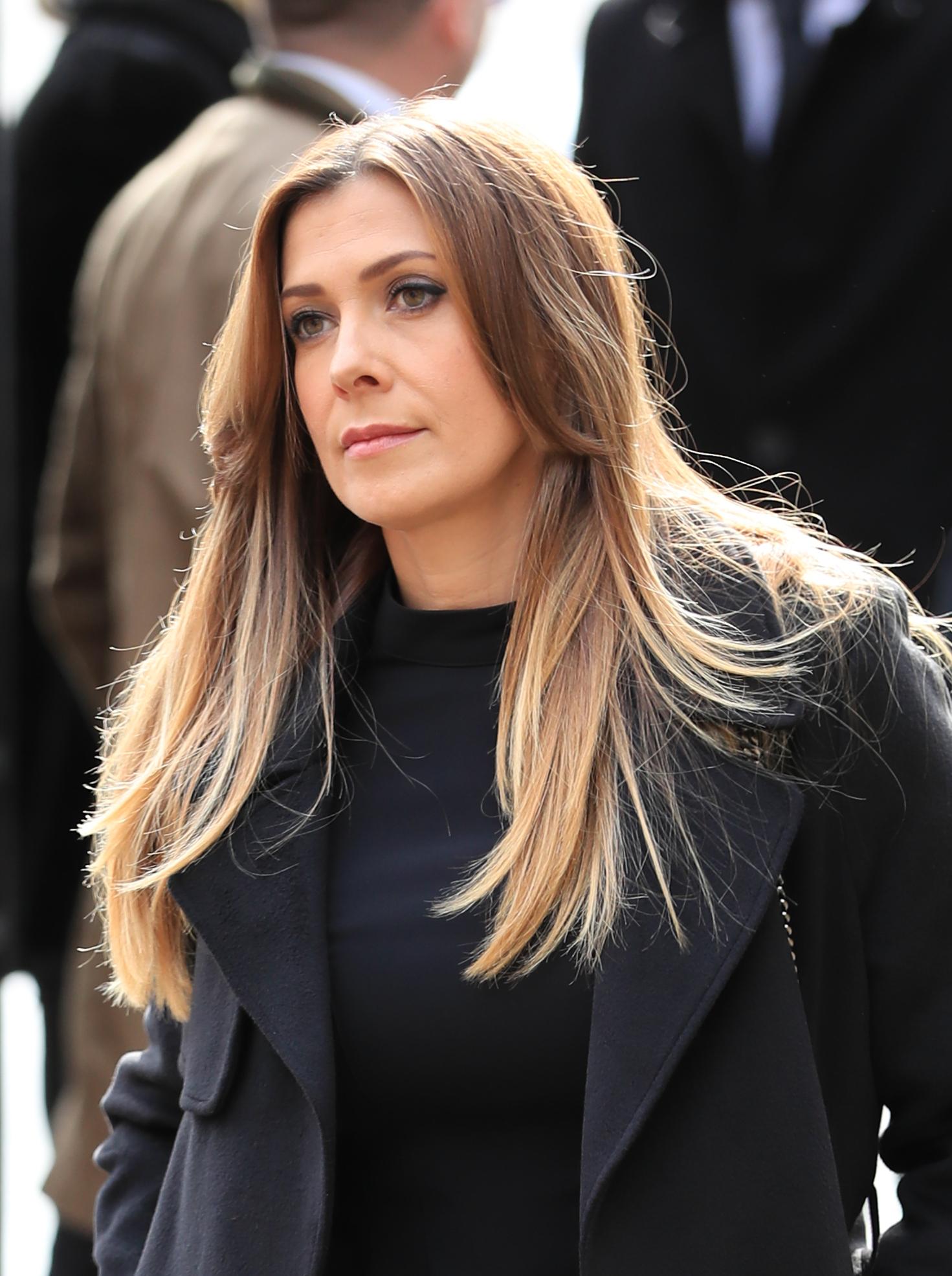 The source added: “It looks like Ryan has got in with the wrong crowd.

“It’s going to culminate in a high-speed crash which leaves him in a coma fighting for his life.”

It seems that the Corrie doom and gloom is here to stay – for now, at least.