Two of the show’s stars, Sally Carman and Joe Duttine, are the latest actors to be smitten after finding love on the soap. 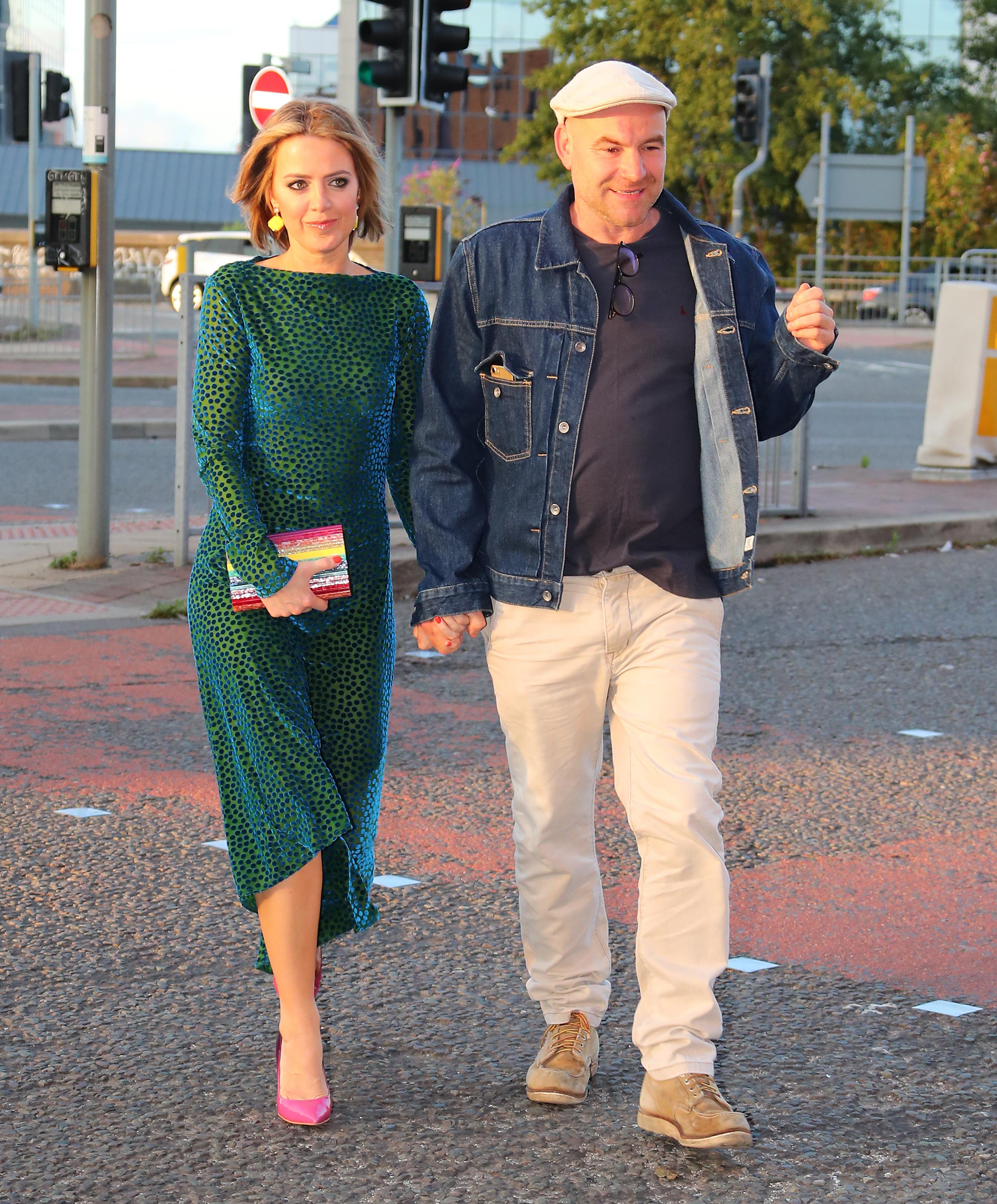 And it’s the second relationship this summer to blossom in Weatherfield. Nicola Thorp, who played Pat Phelan’s daughter Nicola, and Charlie De Melo, lawyer Imran Habeeb, also got together.

Joe and Sally hit it off while filming the long-running ITV series in Manchester and went on a string of secret dates.

They recently told colleagues about their budding relationship and were holding hands at the Coronation Street summer party in the city’s Victoria Warehouse on Friday. 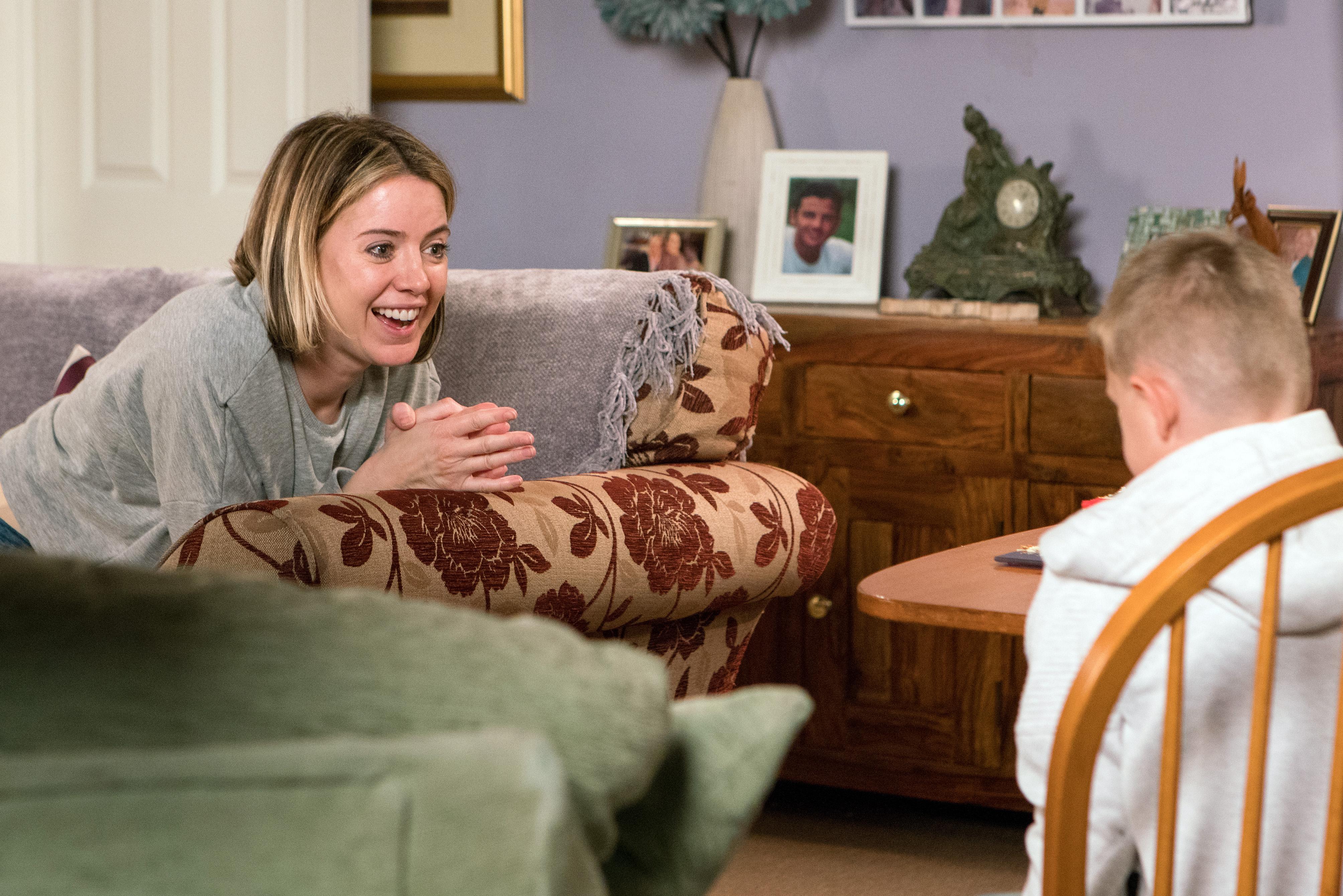 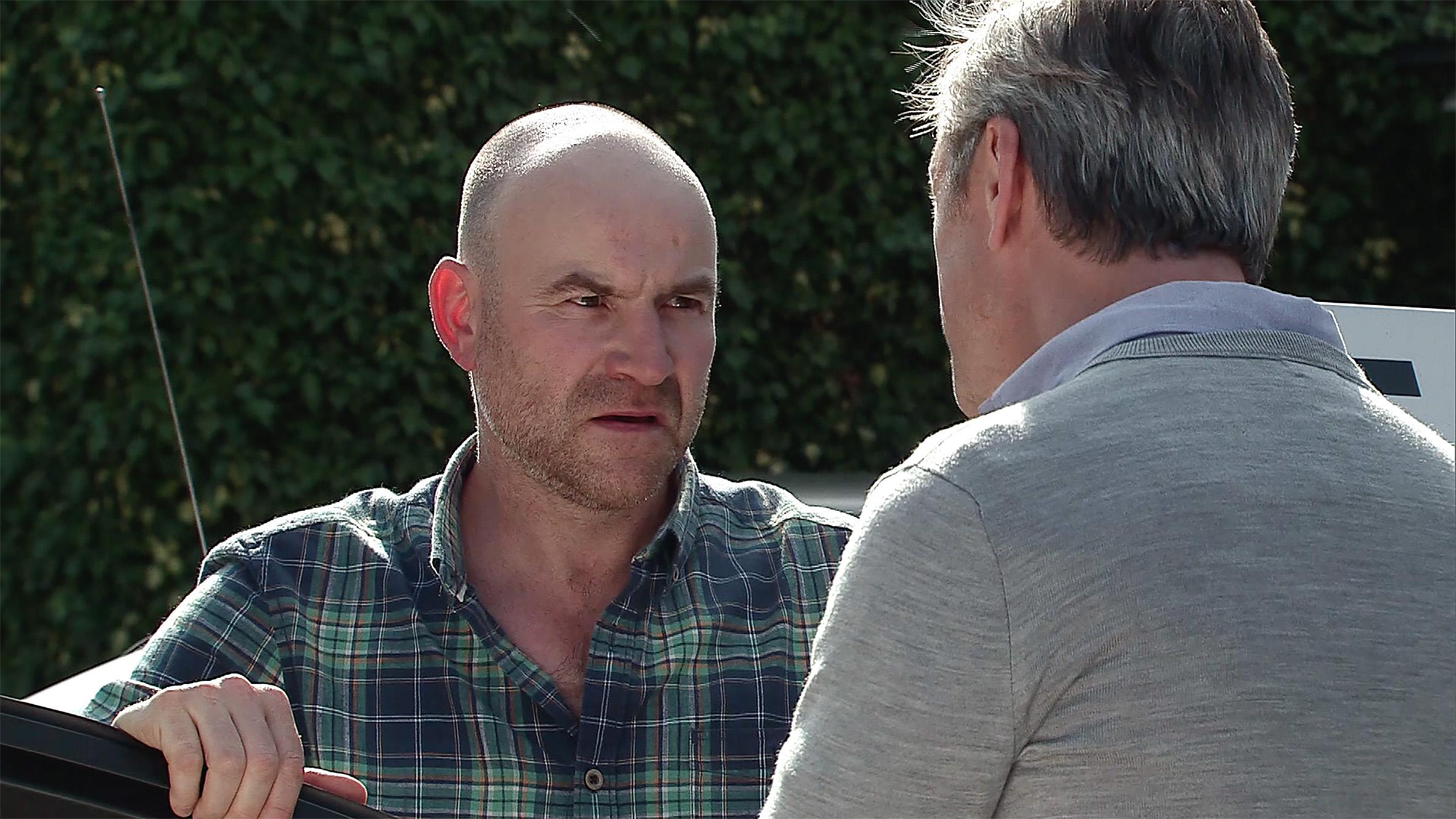 A telly source said: “Both Joe and Sally had been single for a while and just met at the right time in their lives.

“Sally thinks Joe is a funny and caring guy and he’s really fallen for her, too.

“They’ve now told their castmates and everyone thinks it’s a match made in heaven.”

Joe’s jokes are notorious with cast and crew on set, with his on-screen partner Sally Dynevor saying: “My fear, working with Joe, is corpsing for me.

“Once you start laughing you can’t stop.”

READ ON FOR MORE OF

ABBEY CLANCY has a very strange way of welcoming guests to her house – by offering them the chance to watch a video of her giving birth.

The model, who has three children with footballer husband Peter Crouch, tells the tale in ITV’s Big Star’s Little Star on Saturday at 7pm. 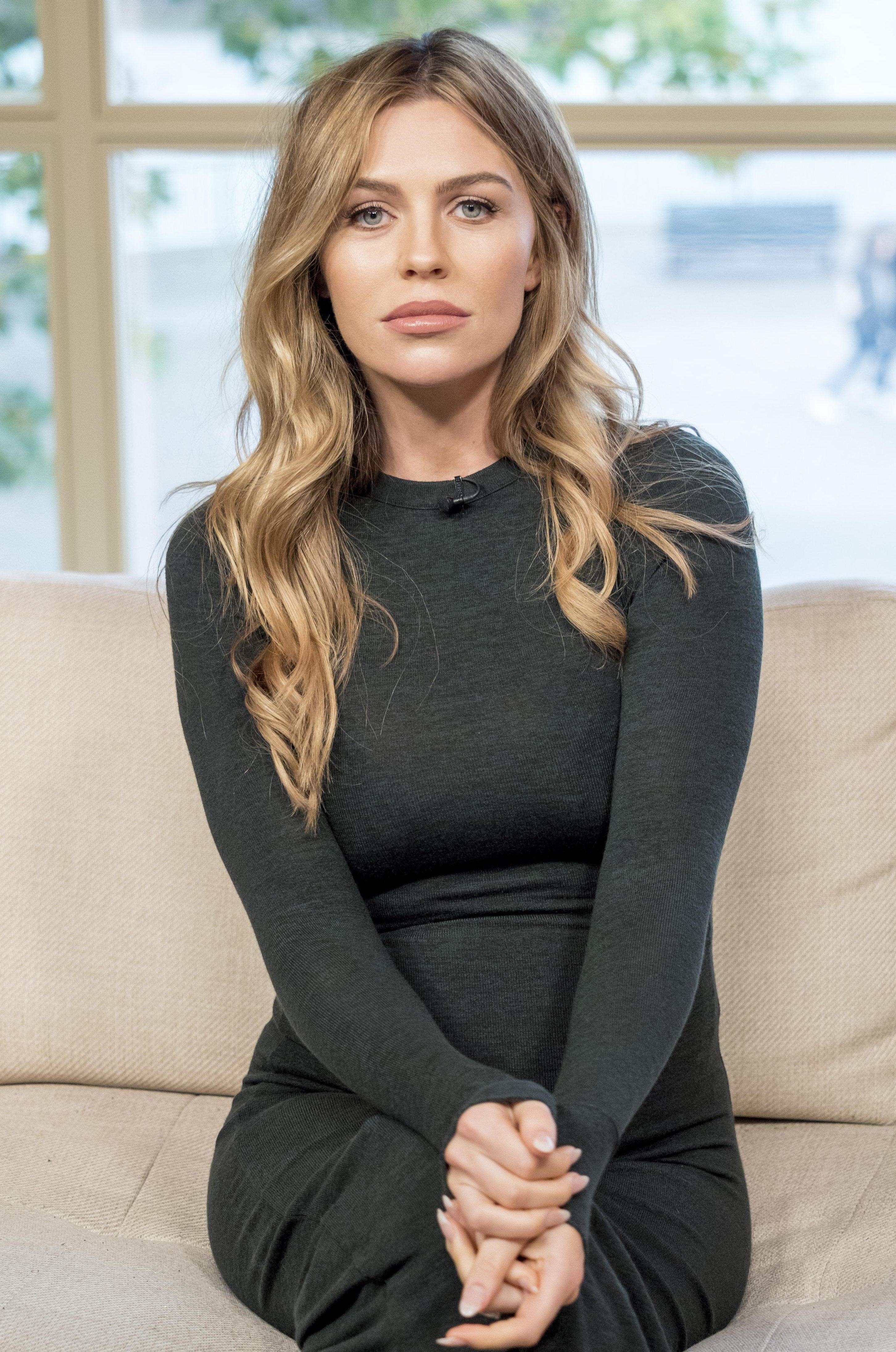 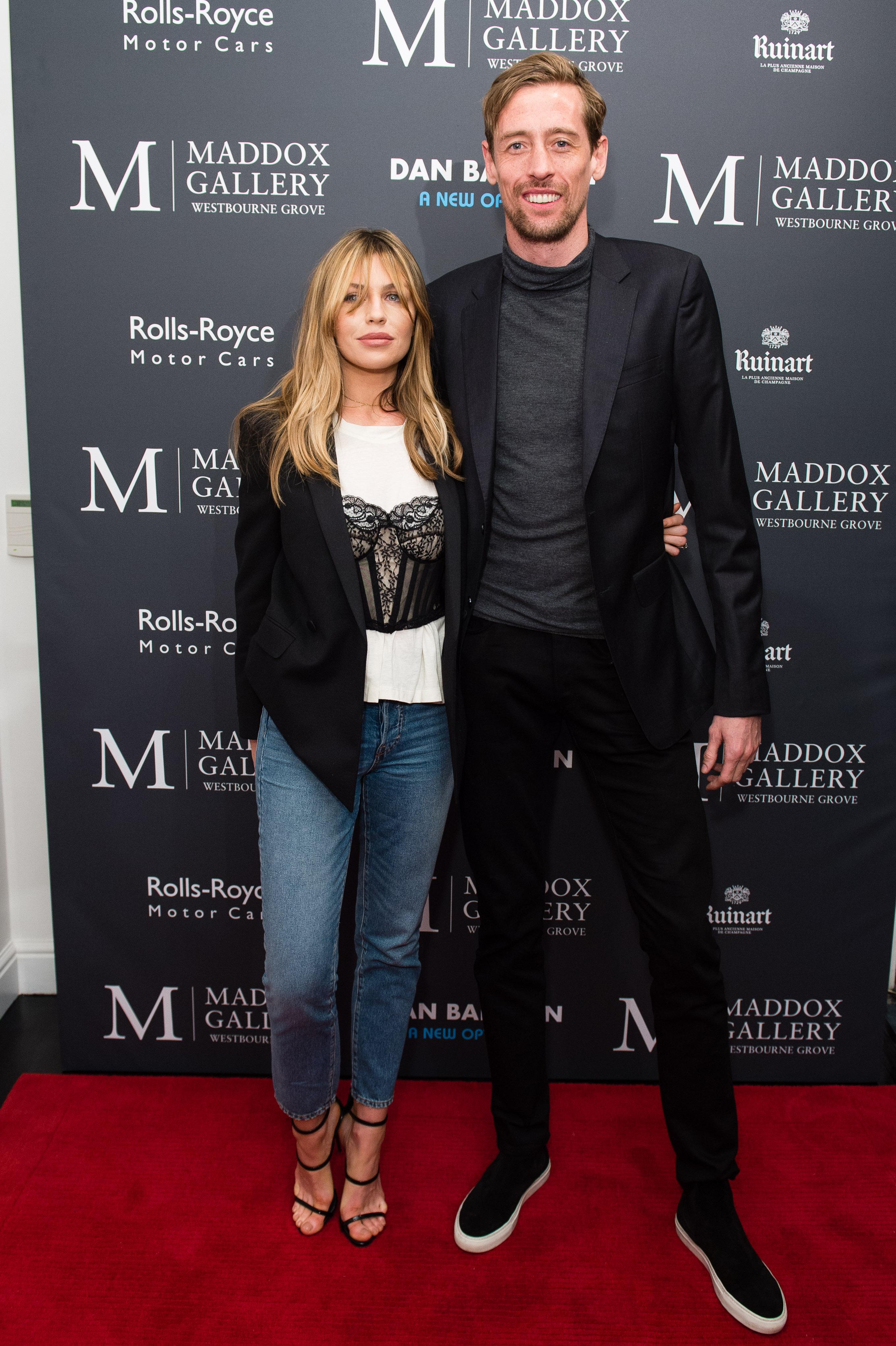 During a round with seven-year-old daughter Sophia, Abbey is asked to choose what her most embarrassing trait is from a board showing four choices.

She admitted: “Everyone who comes to the house, I’m like, ‘Do you want to see the birth?’ I’m terrible.

“I’m so red, I’ve gone so red. Because all my friends are pregnant, so it’s, you know, it’s relevant, it’s not just random.”

But she added of her daughter: “She should be in bed when that comes on because that’s normal when the adults have had a few drinks.” 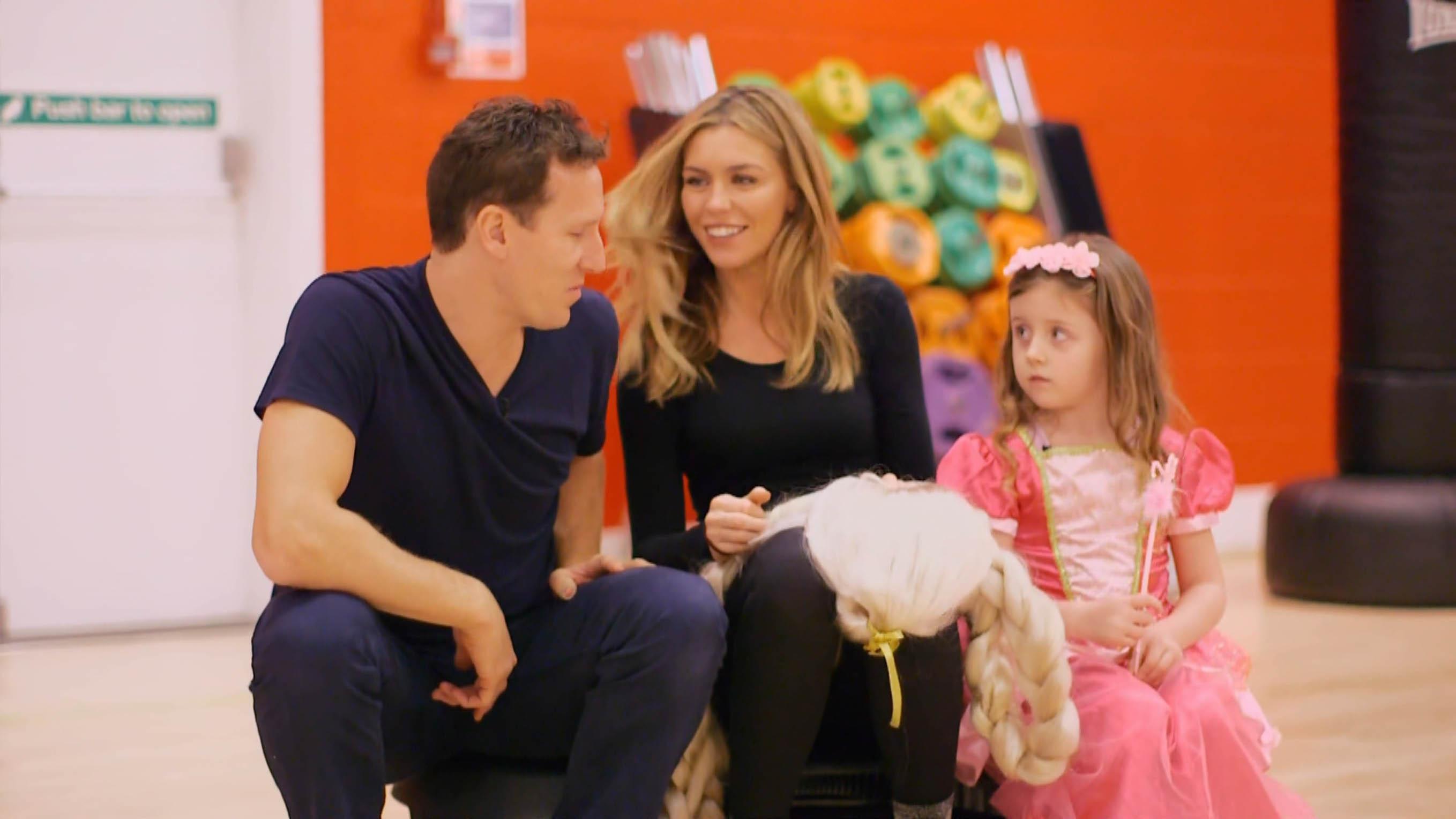 However, when Sophia was asked to choose her mum’s most embarrassing trait, she did not choose the videos.

Instead, she announced it was that Abbey, right, thinks their next door neighbou Doug looks hot in his Lycra.

At that point hubby Crouchy went a much darker shade of crimson.

FORMER Corrie boss Kate Oates has taken over on EastEnders as the top dog, just two weeks after I told you she was in talks.

The producer will become Senior Executive Producer at BBC Studios. EastEnders will be her main focus, but she will also be involved with Holby City and Casualty.

No need for signature bake

THEY’VE only been working together for one series, so it’s understandable that someone still needs to tell the Great British Bake Off stars where to sit.

But here’s the first look at judges Prue Leith and Paul Hollywood, and hosts Noel Fielding and Sandi Toksvig back on the set of the Channel 4 series . . . and their matching seats. 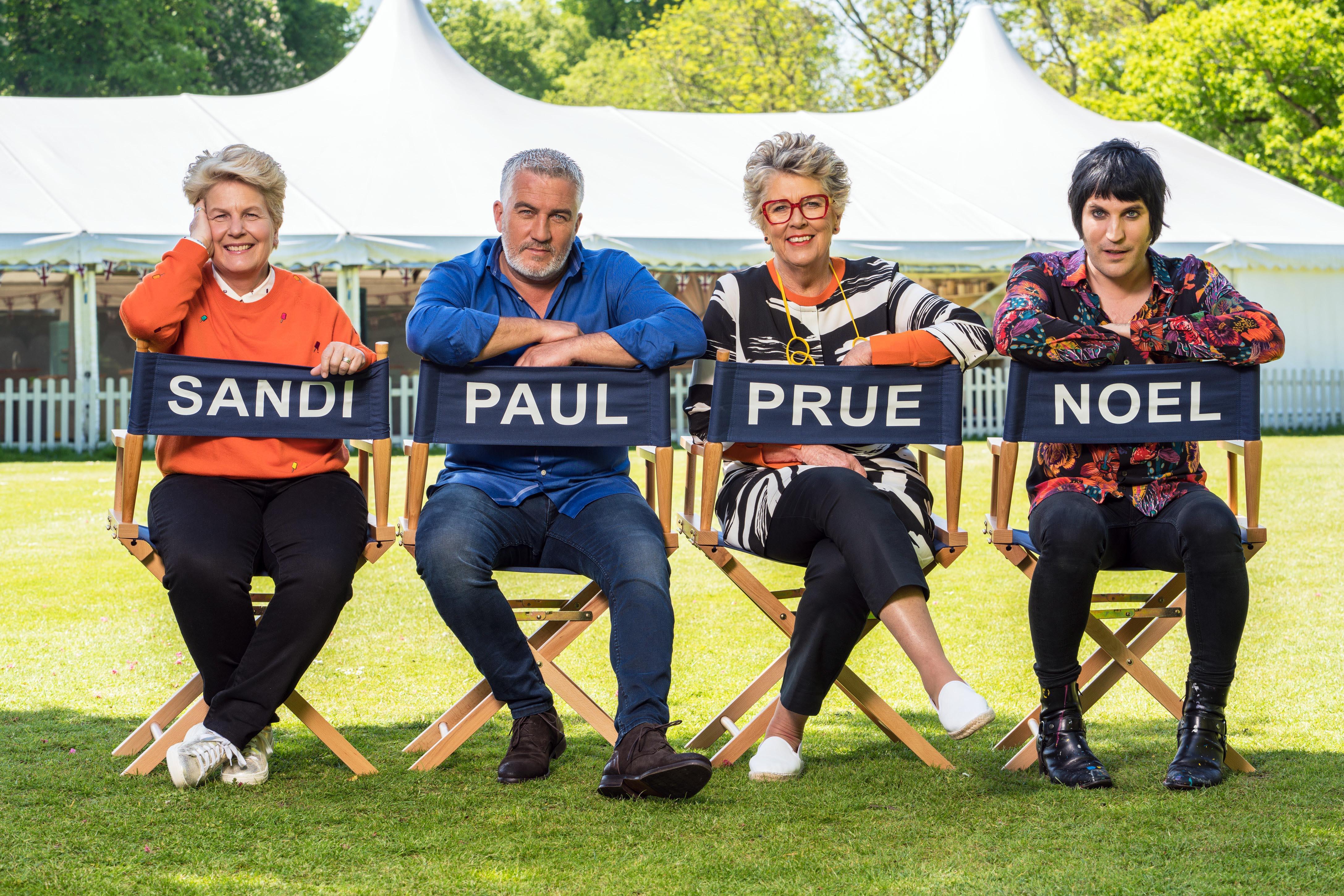 The foursome will be returning to screens later this month for the second outing of the programme since it moved from the BBC. I’ll whisper it quietly, so as not to upset any Bake Off purists, but I genuinely think this line-up is better than the Beeb’s ever was.

And yes, I realise that’s me struck off Mary Berry's Chrismas list.

Bob up in arms at TV bias

THERE are too many young funny people on telly, according to crinkly comedy legend Bob Mortimer.

Despite having two shows on BBC2 this year, the comic reckons there should be more old-timers on the box.

Speaking at Cats Protection’s National Cat Awards, Bob said: “There’s not much room for old comics. They like to have young faces on the TV and it’s all the young ones coming through in comedy. There should be more older faces on TV.” 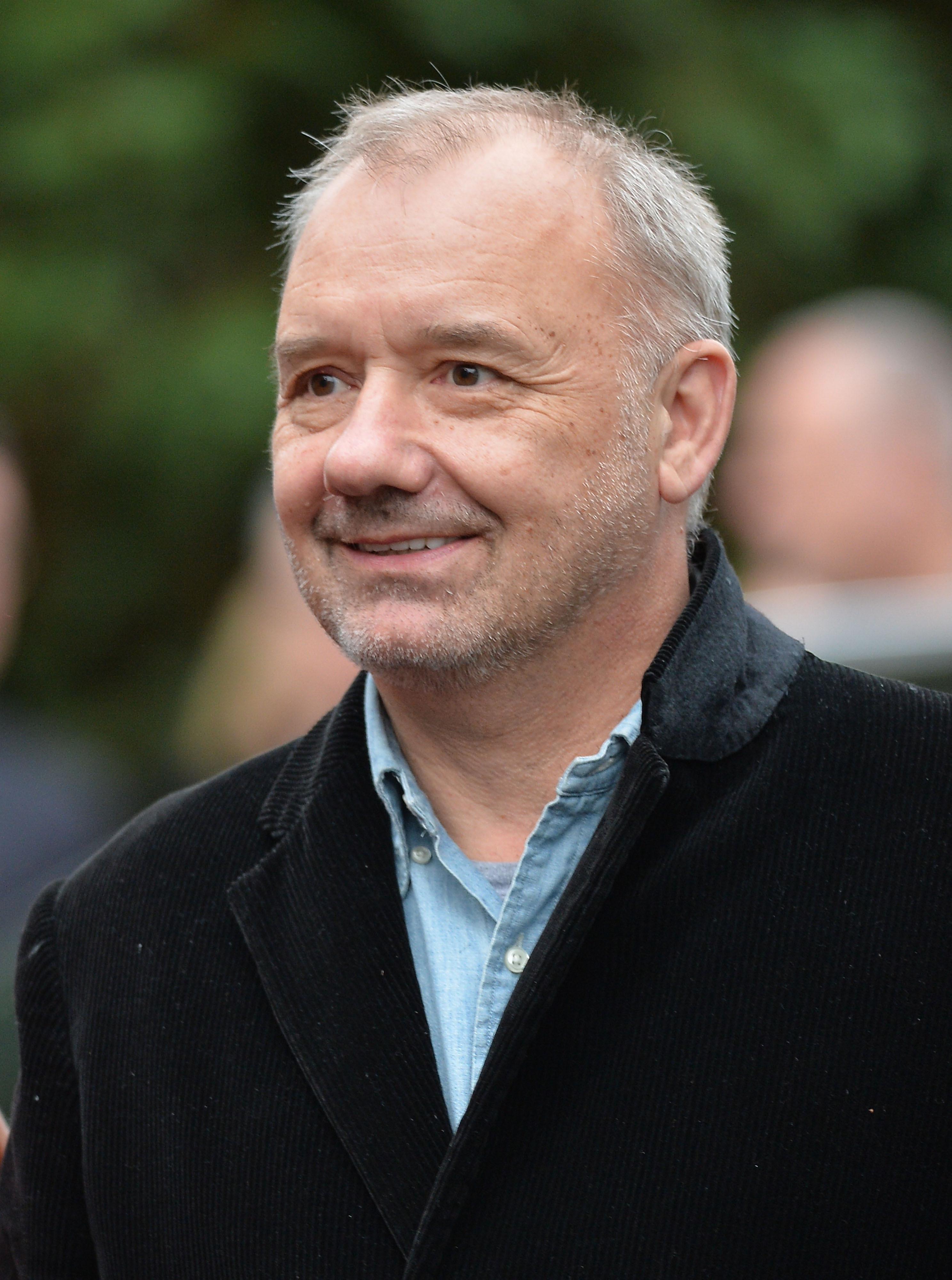 Bob, 59, who had heart surgery three years ago, added: “It gave me a bit of a kick up the backside. A new lease of life.”

There’s life in the old dog yet.

WHAT? The Prosecutors, 9pm, BBC2

WHY? A Vietnamese smuggling ring importing people illegally to work in nail bars is the focus for this look at the work of the much-maligned Crown Prosecution Service.

KEANU decides to check up on Dennis in EASTENDERS but worries when Sharon reveals that he’s out.

He warns the gang to stop harassing Dennis and returns to The Arches to discover that someone has vandalised the workshop. He wonders if he is in over his head.

Elsewhere, Kat gets closer to her dream of becoming a cabbie as she builds up her knowledge of the capital’s street names.

In EMMERDALE, Rebecca’s time in captivity might be over when the kids lie to their loved ones and head back into the woods.

When twisted Lachlan arrives back from his holiday and hears they are out searching, he makes a dash for the chalet in a desperate bid to reach Rebecca first.