Coronation Street is going back to “old-school Corrie” with a new storyline involving Maria Connor.

Maria’s plans to open her own salon stepped up a gear following the return of Rula Lenska as Claudia Colby, who offered her a chance to run one of her salons.

After years of working for Audrey Roberts, Maria snaps up the opportunity and with the financial backing of Carla Connor, it all looks like her dream is about to become a reality. 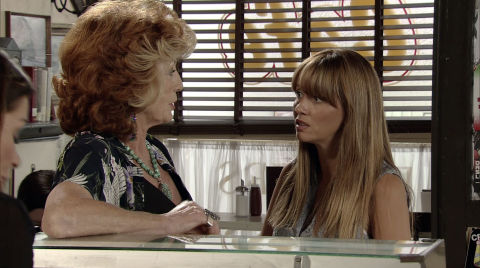 However, after Carla pulls out, Maria is back to square one.

“Rita overhears Maria saying that she needs a new investor,” actress Samia Longchambon who plays her told The Express.

“Rita has come into a bit of money and doesn’t know what to do with it, so she sees Maria’s salon as a great opportunity. 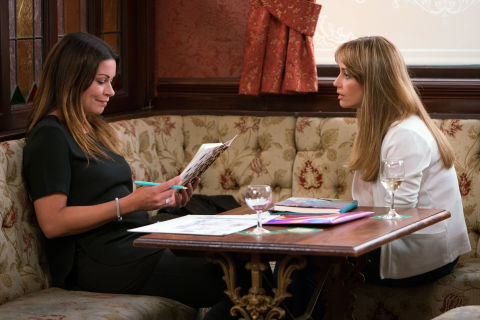 “Maria is over-the-moon, because she’s known Rita for years and Rita is happy to be a sleeping partner, so as far as Maria is concerned Rita isn’t going to try to take over. It’s the ideal scenario.”

She added: “It feels like a proper old-school Corrie storyline, where the women are all bickering. I couldn’t ask for more.”