Streamer is likely to appeal injunction 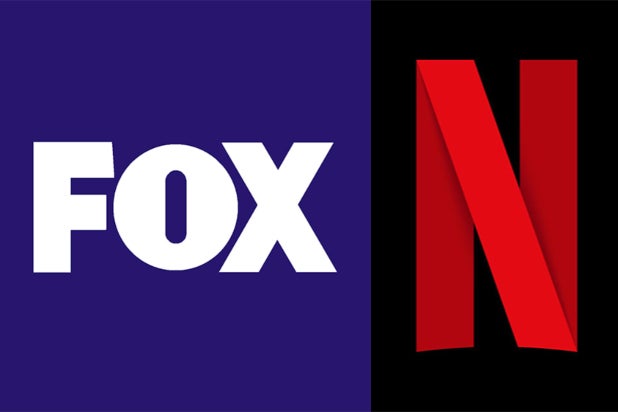 A Los Angeles court has handed Netflix an injunction barring the streamer from continuing to poach employees from Fox.

The ruling came down on Tuesday according to Variety, and comes two weeks after Judge Marc Gross issued a tentative ruling indicating his stance on the case, bringing to an end the roughly three-year suit the now Disney-owned Fox brought against Netflix.

The court’s decision on Tuesday takes major steps in holding up the validity of fixed-term employment agreements, which have been standard practice in the industry. A win for Netflix would have given employees more leverage in negotiations.

Netflix is likely to appeal the court’s decision.

Fox initially sued Netflix in September 2016, accusing the streamer of enticing employees under contract to jump ship despite having deals.

Fox named Marcos Waltenberg and Tara Flynn in its 2016 suit. Waltenberg was Fox vice president of marketing, partnerships and promotions; Flynn was executive director and, later, vice president of creative. Both were under two-year contracts, and Fox had the option to extend them. In Flynn’s case, this right was exercised, but she bounced regardless.

“As our complaint explains, we filed this lawsuit because we believe Netflix is defiantly flouting the law by soliciting and inducing employees to break their contracts,” a spokesperson for Fox told TheWrap at the time. “We intend to seek all available remedies to enforce our rights and hold Netflix accountable for its wrongful behavior.”