Crazy Rich Asians is gearing up for a much-anticipated launch in US cinemas later this month, but it all could have been very, very different.

Based on Kevin Kwan’s bestselling novel of the same name and directed by Jon M Chu, the romantic comedy film centres on Asian American Rachel Chu (Constance Wu) who goes to Singapore to meet her boyfriend Nick Young’s (Henry Goulding) family – only, it doesn’t go so well.

There was plenty of buzz to the point where Netflix wanted the movie adaptation. And so, the streaming platform offered Kwan and Chu big money for it, as well as two greenlit sequels to complete the trilogy (the book had two follow-ups, China Rich Girlfriend and Rich People Problems). 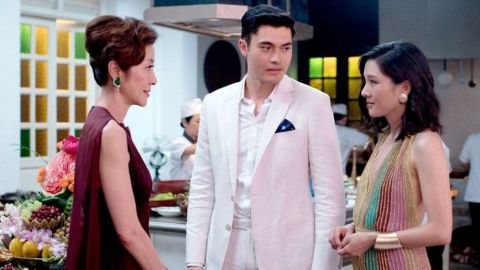 According to The Hollywood Reporter, each stakeholder would have earned a “huge, seven-figure-minimum payday… upfront”.

Kwan and Chu, however, stuck with Warner Bros, motivated by the incredible significance of a cinema launch for a movie like this.

“Jon and I both felt this sense of purpose,” Kwan said. “We needed this to be an old-fashioned cinematic experience, not for fans to sit in front of a TV and just press a button.” 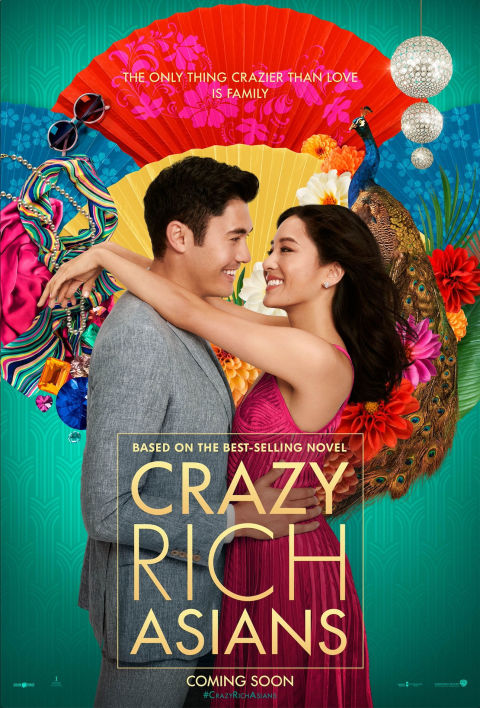 Producer Nina Jacobson added: “You can look at Get Out, you can look at Black Panther – it changes the whole economics of the business when movies like that succeed. It meant something to us to become a ‘comp’ for somebody else.”

The decision to reject Netflix is a hugely commendable one. Hollywood simply doesn’t give opportunities for Asian stars to lead their own movies very often, and so there is a lot of pressure for Crazy Rich Asians to perform at the box office.

“We can sugarcoat it all we want, but the moment you bring up an Asian-led movie, there’s one example to point to, and that’ll be us,” Chu said. “To be on the biggest stage with the biggest stakes, that’s what we asked for.”

Crazy Rich Asians is released on August 15 in the US and on November 2 in the UK.